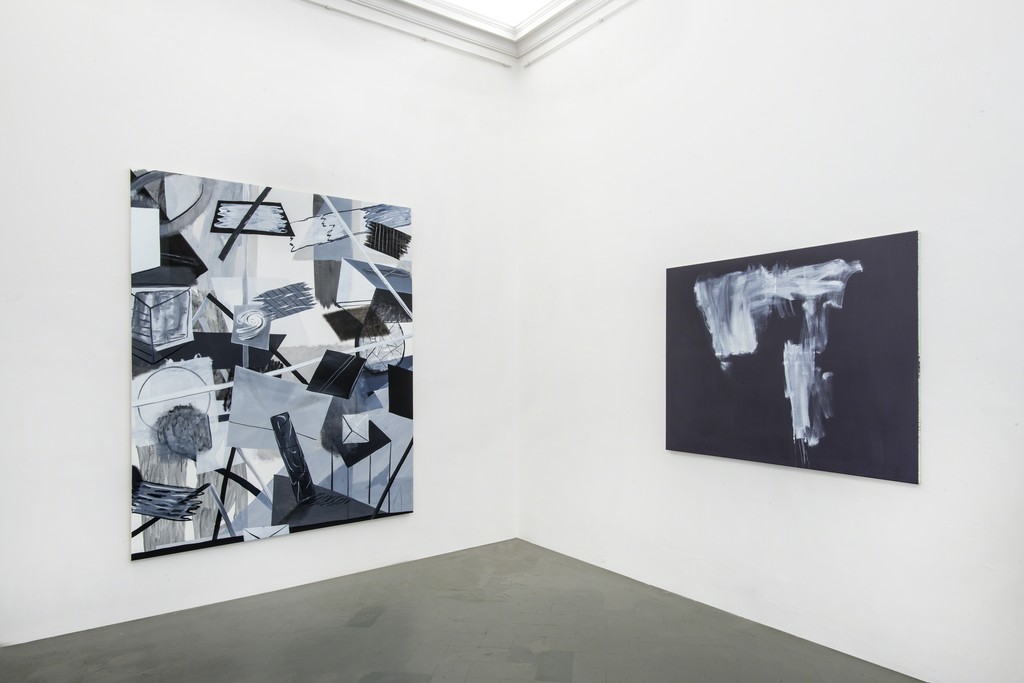 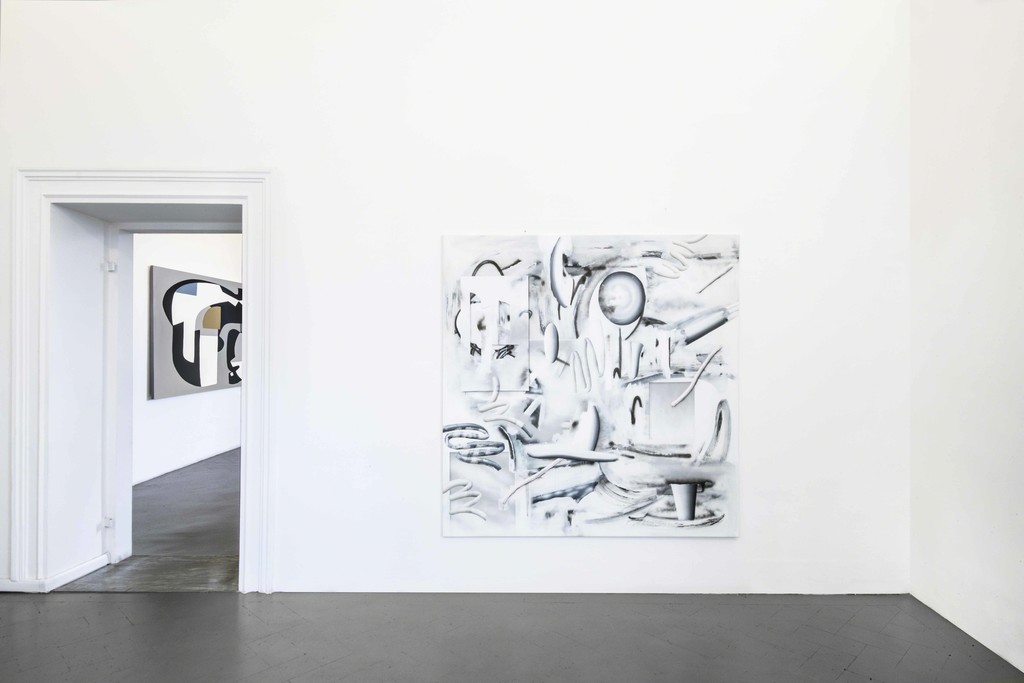 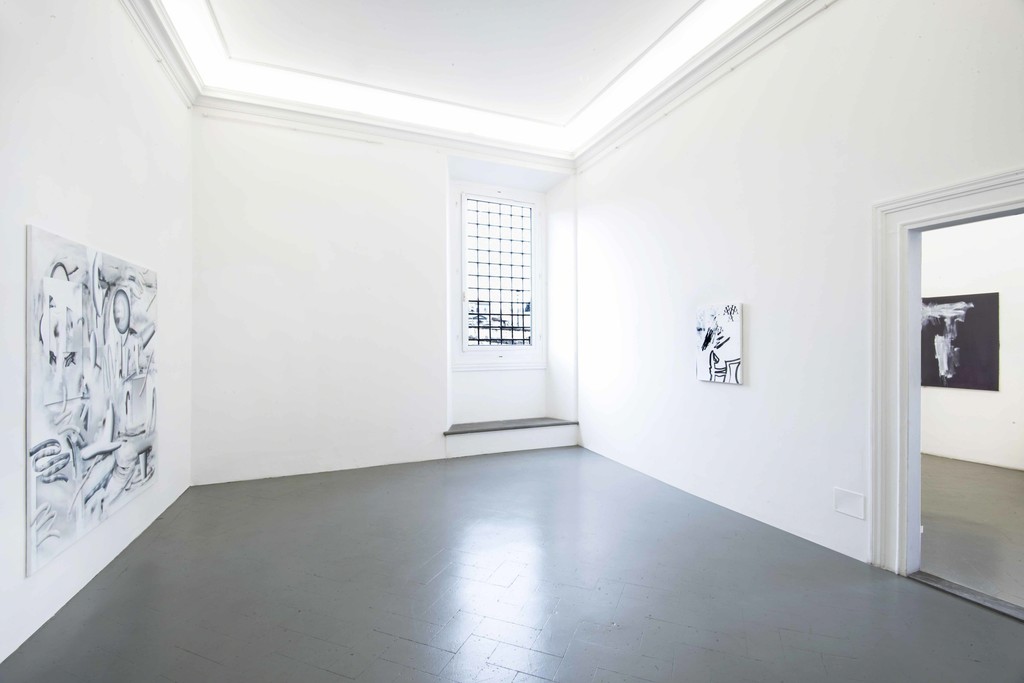 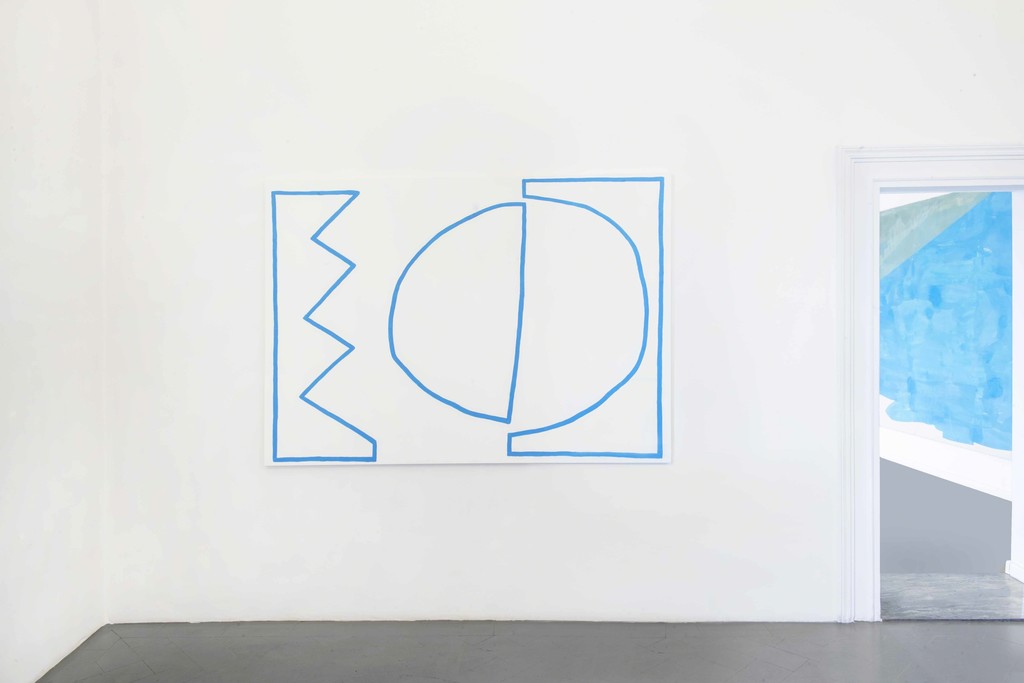 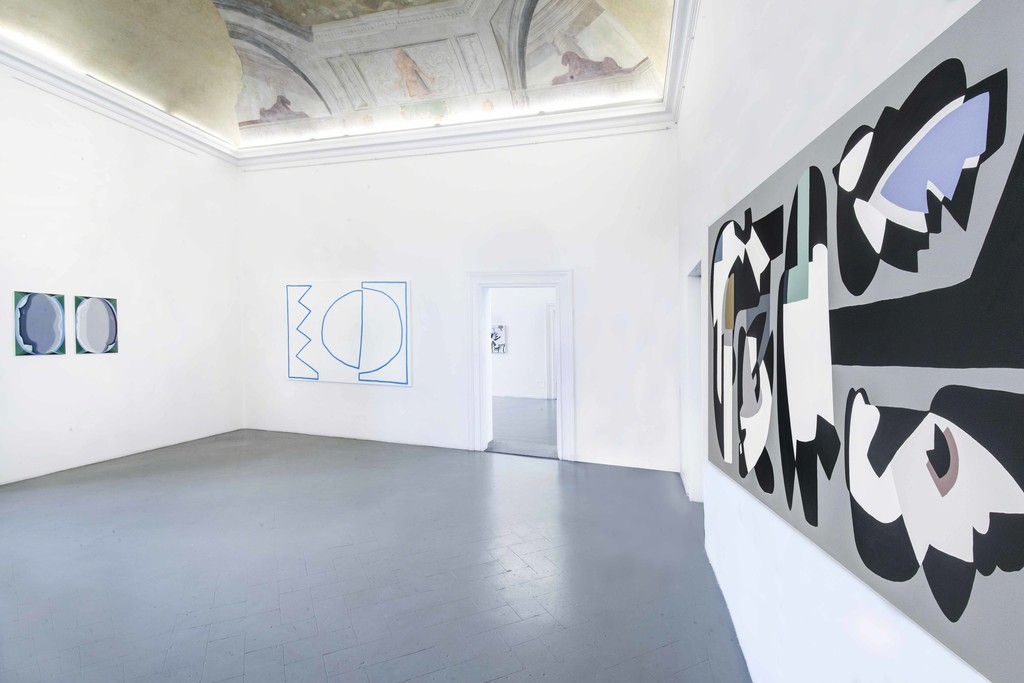 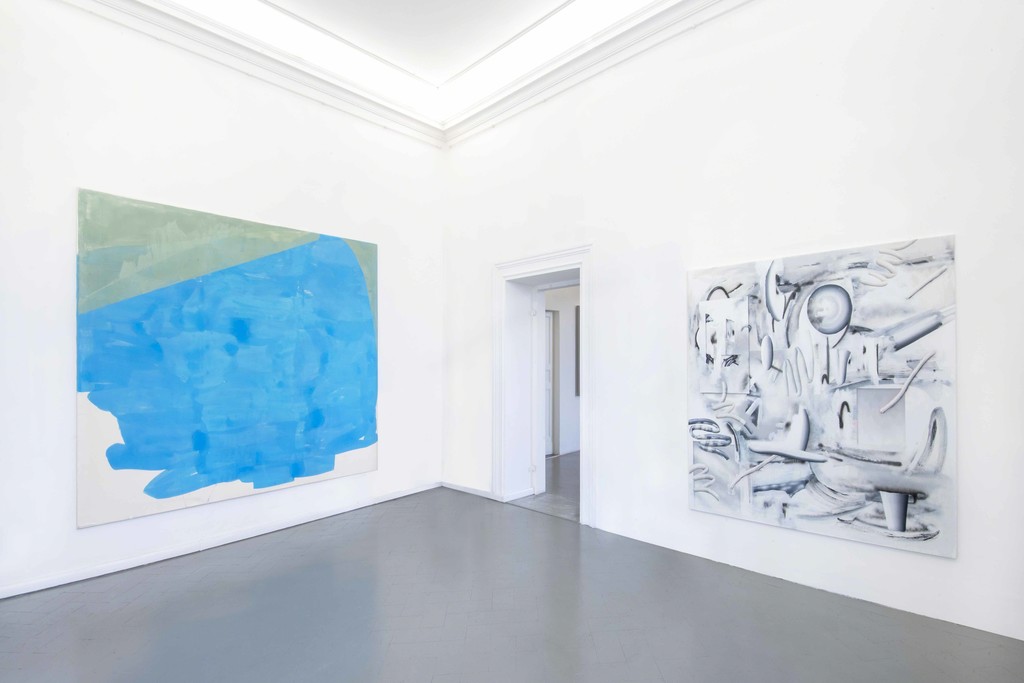 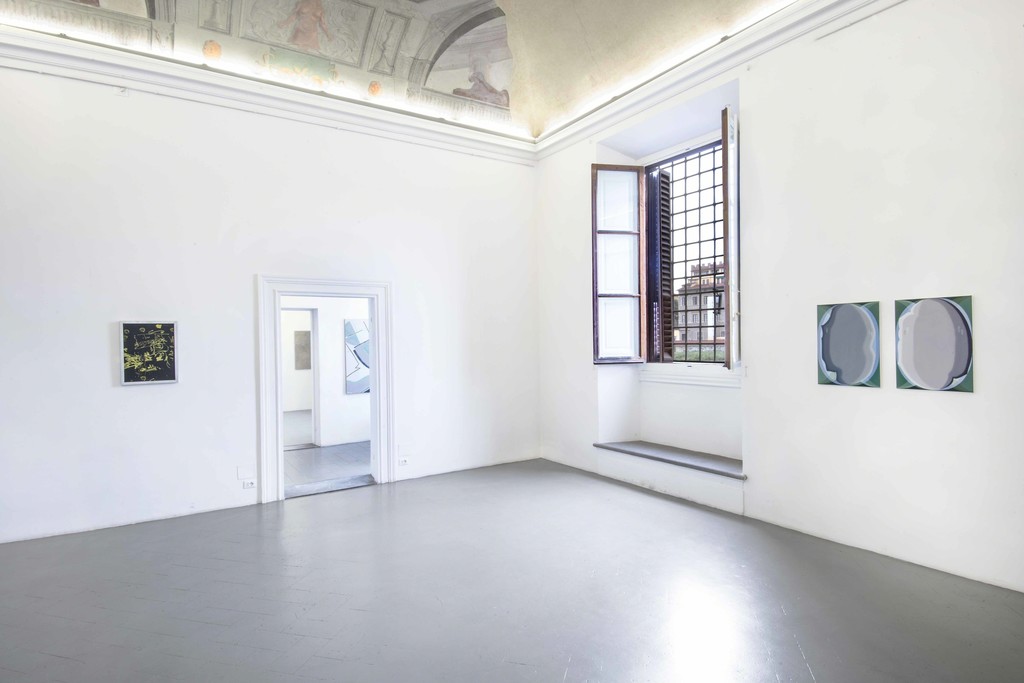 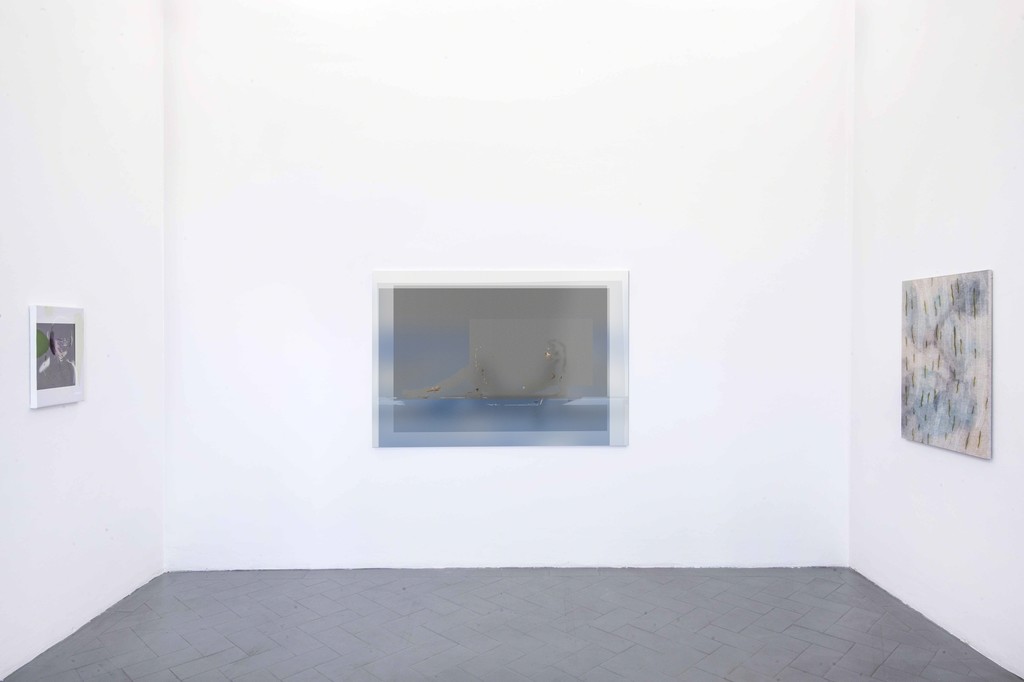 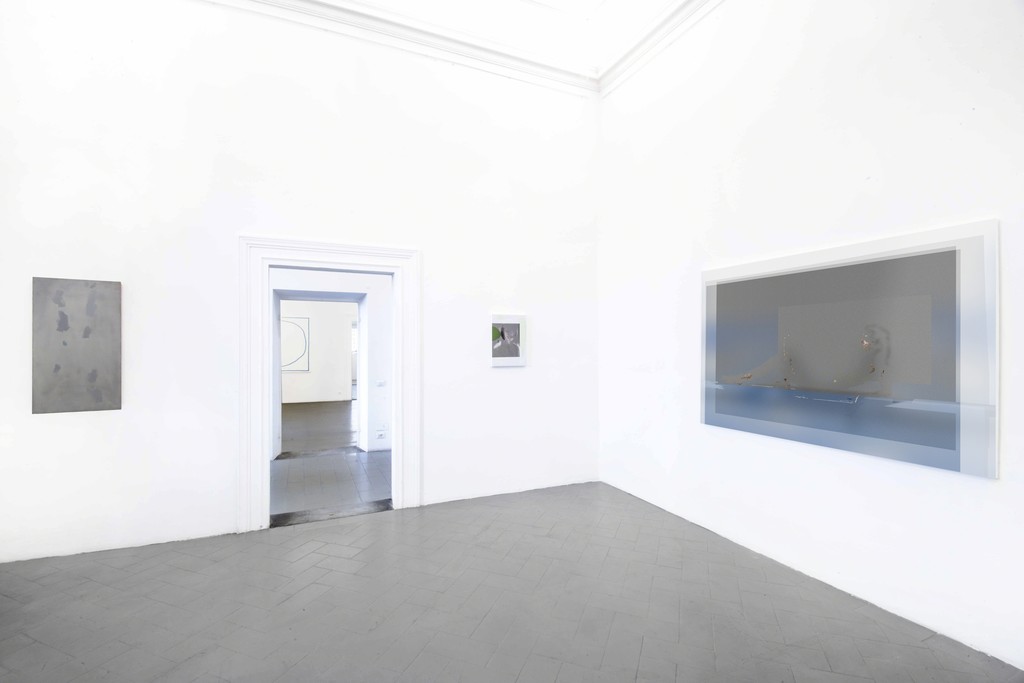 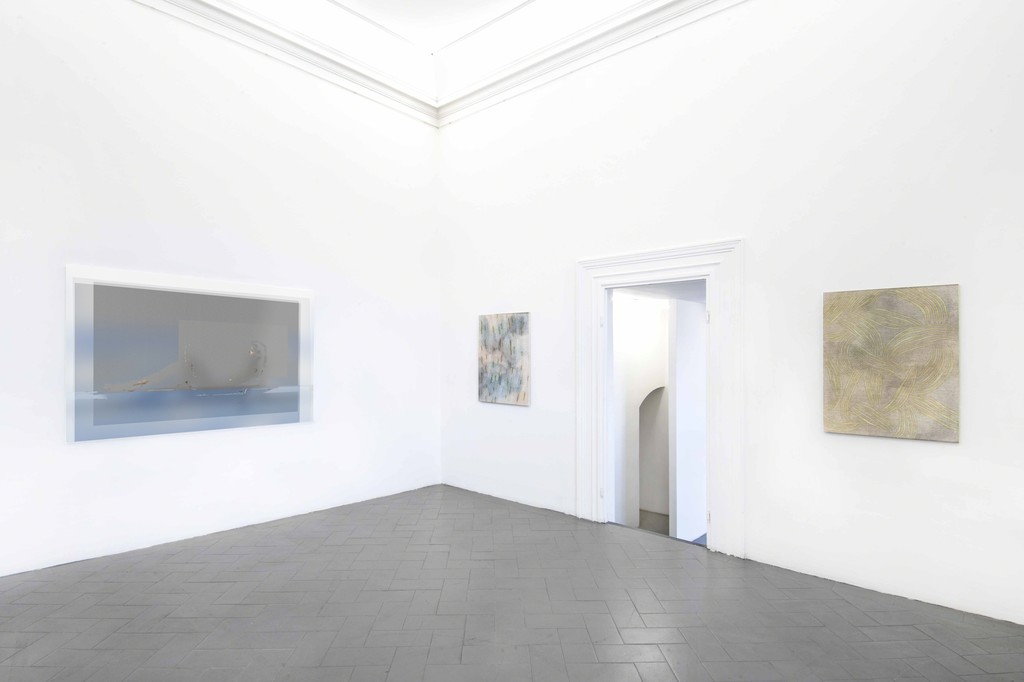 Since 1959, art critic Clement Greenberg (1909–1994), a supporter of the Color field trend, formulated a new kind of abstract art, which he called Post-painterly abstraction and basically consists of large colour- filled backgrounds, adherent to the support and with very minimal chromatic variations. The shape becomes the protagonist, whereas subject and content gradually disappear. According to Greenberg, ars est demonstrare is the principle that, ever since the Impressionism, has inspired artists to elect their medium to the only content of art, with a greater attention to the two-dimensionality of the painting. Moreover, he was very attracted by the writings of Benedetto Croce (1866–1952), of which he cites the Aesthetic (1902) several times, a text in which the Italian neo idealist considered intuition as the spirit’s first form of life. Art is defined as an intuition-expression, two inseparable terms, according to which it would be impossible to perceive without expressing, and vice versa. This dialectic means that what the artist perceives is the same image that he/she creates, by inspiration, from a consideration of what is real, thus meaning that the artwork is the undifferentiated unity of the perception of what is real and of the simple image of what is possible.
Fond of the concept of this inseparability, That feeling can be seen as a new and provocative condition of openness in regards to the most different forms of expression, whose beauty would be nothing but the ‘adequacy of the expression’ in the forms, the signs and the colours, i.e.: the open pictorial spaces, nudes and abstracts by Tamina Amadyar; the colour, the consistency and the volume immersed in a dimension of emotional worldliness by Alice Browne; the pristine and magically digitalized surfaces by Joshua Citarella; the spaces for alternative visions by Michael Debatty; the rounded lines, light hues and extremely simplified forms by Stephen Felton; the abstract spaces and characters, first invented and then narrated, by Heather Guertin; the curves and sketches that, through the use of drawing tools and traditional materials, smoothly emerge from the paintings by Hanna Hur; the marks and pulses related to the graphology and psychometrics that are exhibited through improvised choreographies in the paintings by Sofia Leiby; the emotional and interrupted gestures within the abstract paintings by Alexander Lieck; the interest by Matthew Musgrave to think through painting, considering its nature as changing and expansive; a made-up alphabet, algorithms and hybrid figures in the geometric paintings by Hayal Pozanti; the intimate meditations and the sensual distortions, cut, washed, underlined and fantasised within the paintings by Zoé de Soumagnat.
Domenico de Chirico
Press Of ce
Ottavia Sartini [email protected] T. (+39) 055 661356 C. (+39) 339 3111976