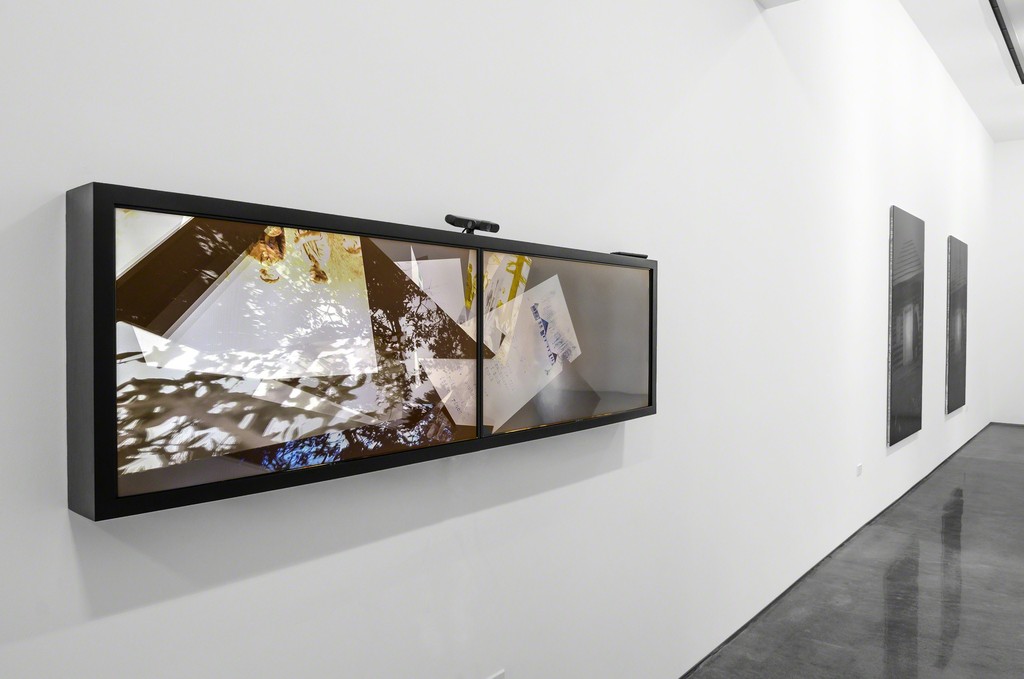 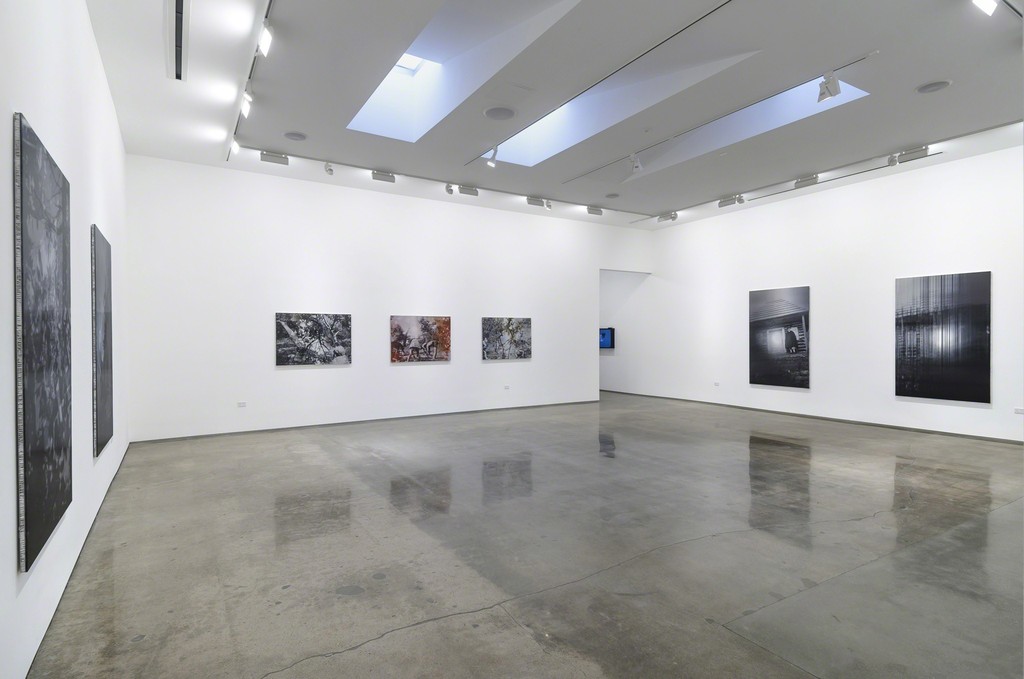 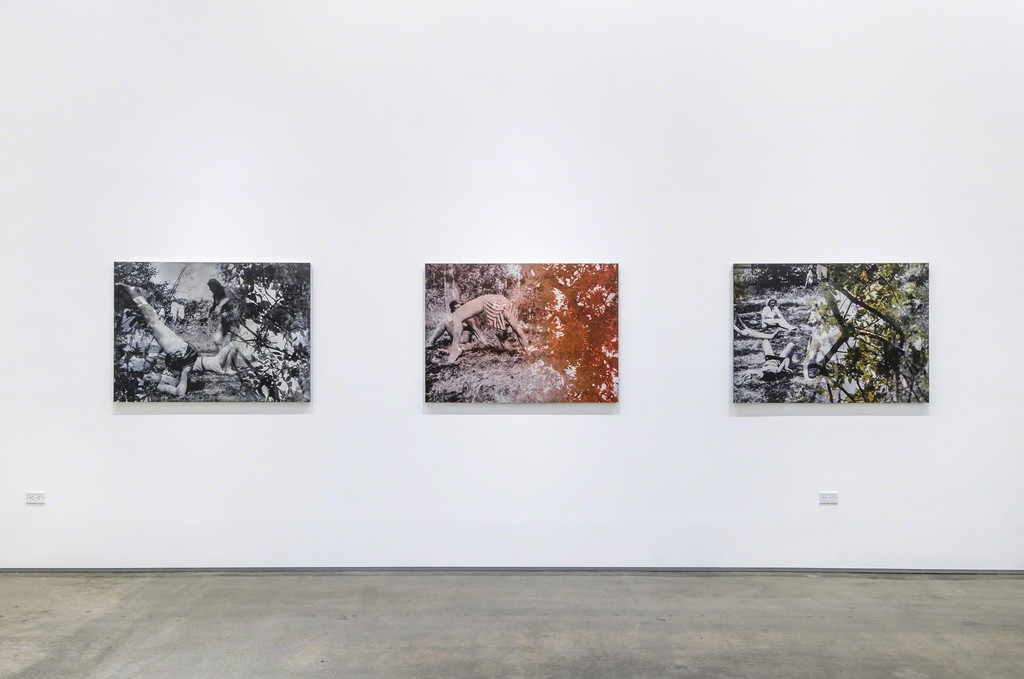 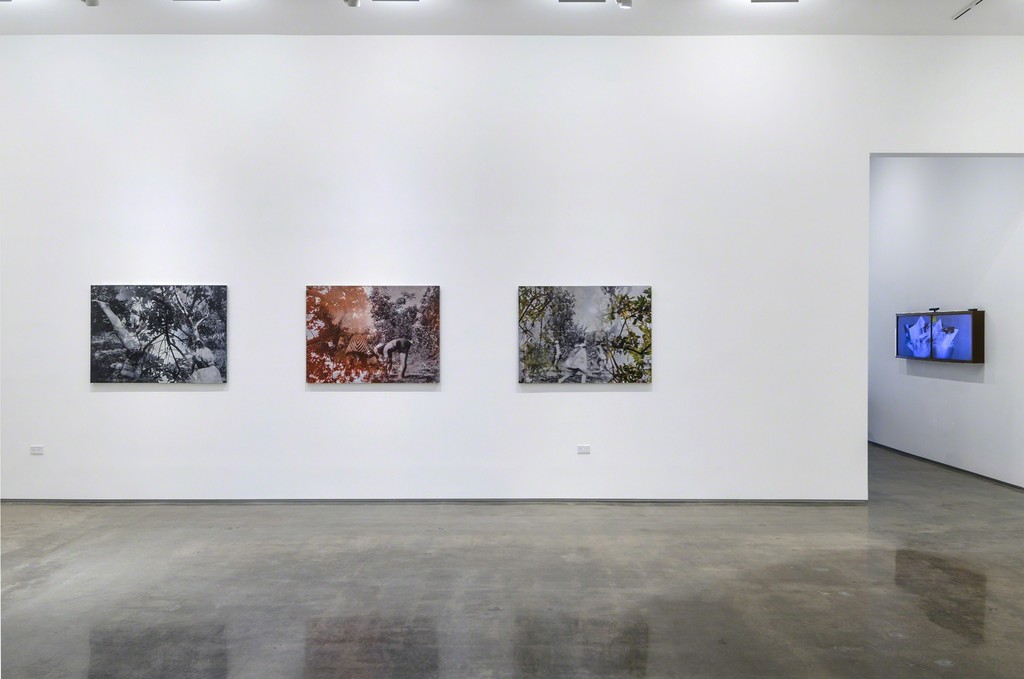 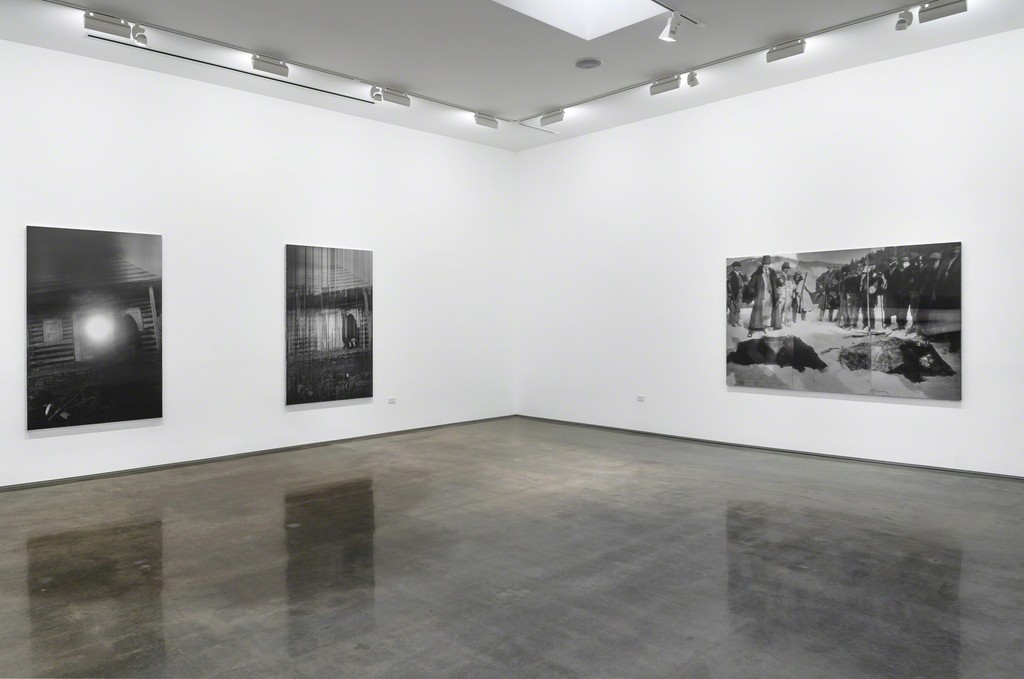 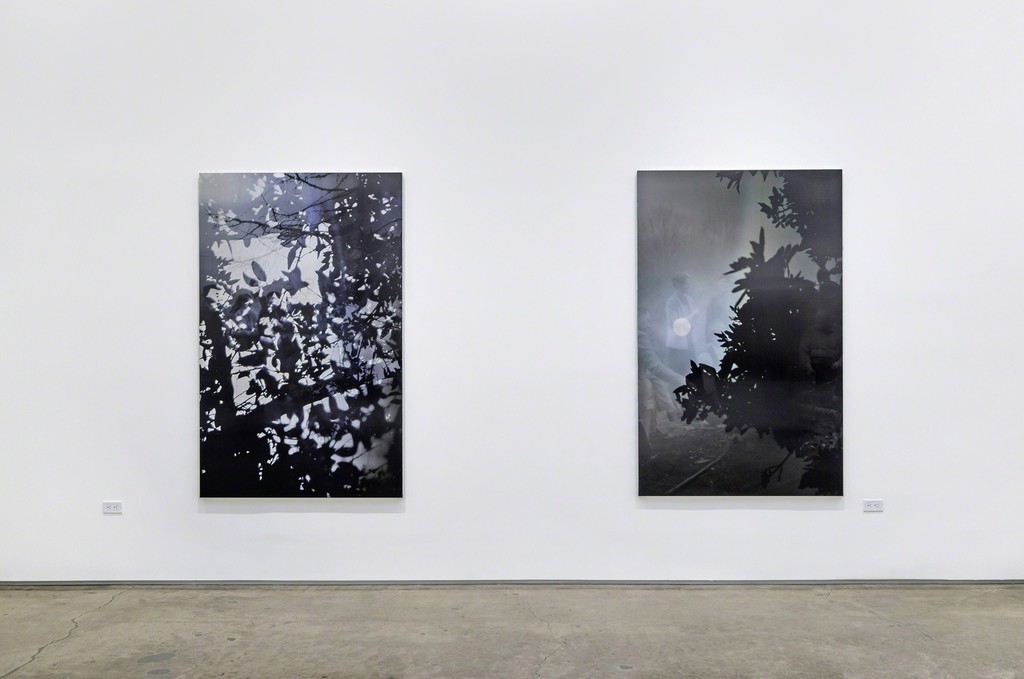 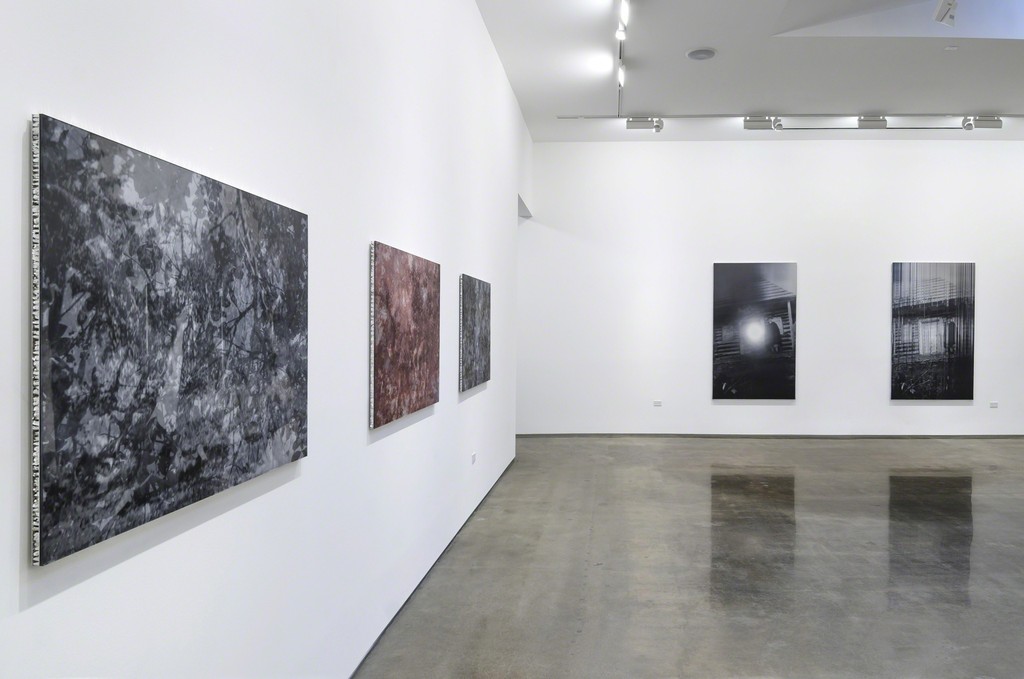 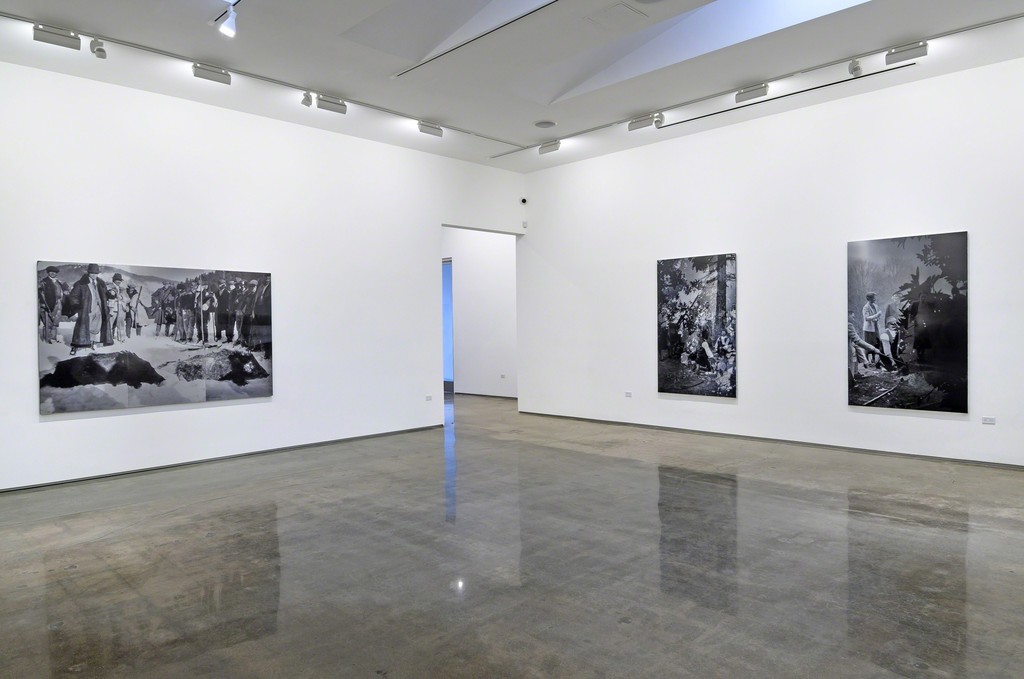 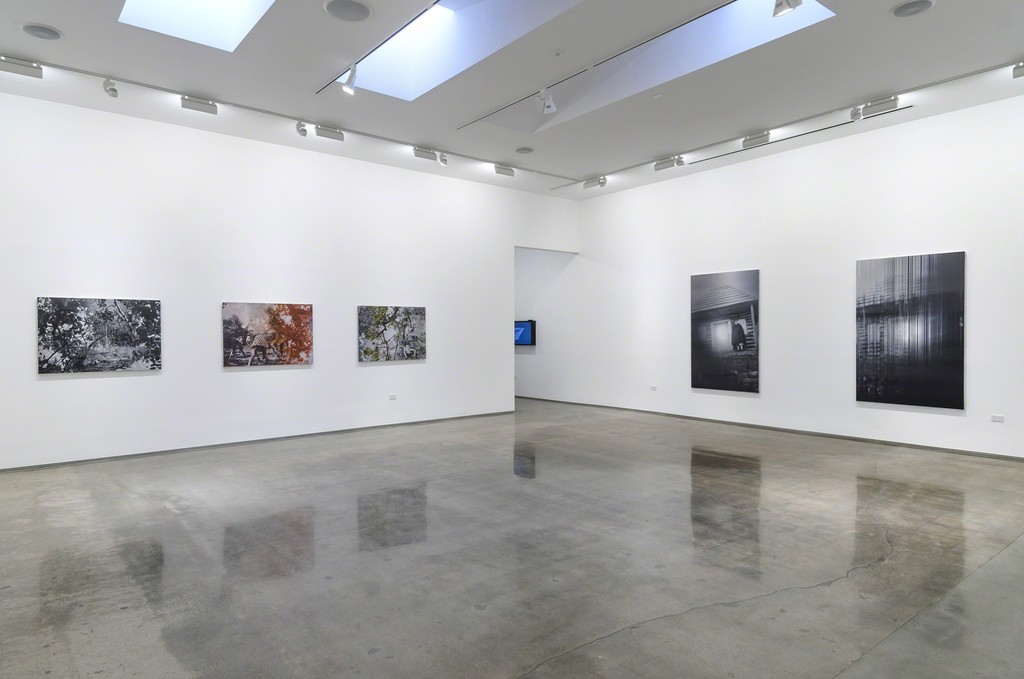 (Los Angeles) - Edward Cella Art & Architecture is pleased to announce its third solo exhibition of digital and photo-based works by new media pioneer George Legrady. Most well-known for his complex time-based cybernetic works and experimental forays into interactive digital media, Legrady has made significant and enduring contributions to the computational arts since the early 90's. Informing Legrady's interest in the aesthetic potential of quantifiable data is his fascination with the physicality of the photographic imprint. He has sourced historical, cinematic and personal imagery in his past projects to explore the fallacy of human memory, the uncanniness of dated photography and the mnemonic power of nostalgia. In Day & Night, Legrady delves further into this reclaiming of lost images and appropriates found photographs from a personal family archive dating to the late 1930's and early 1940's. With the use of a lenticular imaging process that splices multiple images into a single shifting kinetic frame, Legrady softens the edges of history, interrupting these spectral images from the past with deliberate insertions from the present.

Day & Night features two new series of lenticular prints that combine found historical photographs of the artist's family with contemporary images. Born in Budapest, Hungary, Legrady moved to Montreal, Canada as a child, eventually settling in Los Angeles and Santa Barbara by way of Vermont, San Francisco and Germany, among other cities. Part of this project involves the implicit excavation and unraveling of personal family histories, and the feeling of displacement that inevitably haunts an ancestral search.

The first part of this series, entitled Transylvania, consists of images taken in the late 1930's, showing a small party of weekenders in Transylvania, a mountainous region in Romania, east of Hungary. The images depict a leisured class informally lingering with peasants at a cookout and wild boar hunt. Legrady interrupts this historical sequence of images with contemporary photographs of a full moon. The juxtaposition creates an eerie and unsettling disjuncture, offering a suggestion of the occult or preternatural.

The second part of this series, entitled Frolic, is based on family images from the early 1940's that playfully depict young women and children frolicking in a resort village, north of Budapest. The historical shots, reminiscent of French photographer Henri Lartigue's candid images of his family at leisure and play, are superimposed with contemporary images of foliage and trees, evoking the bucolic and idyllic tradition of landscape photography.

Alongside seven new lenticular panels, Legrady will exhibit a two-screen animation that echoes the same imagery digitally. Triggered by a sensor that detects the presence and movement of the nearby viewer, the work reacts to its environment. Legrady stages the visual shuffling and overlap of images like so many expertly dealt cards. The static photographs become fluid tangential things in this kinetic context, allowing meaning to evolve dialectically through chance encounters.

The feeling of instability persists throughout Day & Night, as each component of the installation explores the fluid shift of narrative through the restlessness of images. Impressions of the work are intentionally fleeting, ambiguous and unfixed, and the ghostly traces of a past, fundamentally irreconcilable with the present, stir beneath strange sun and shadows.