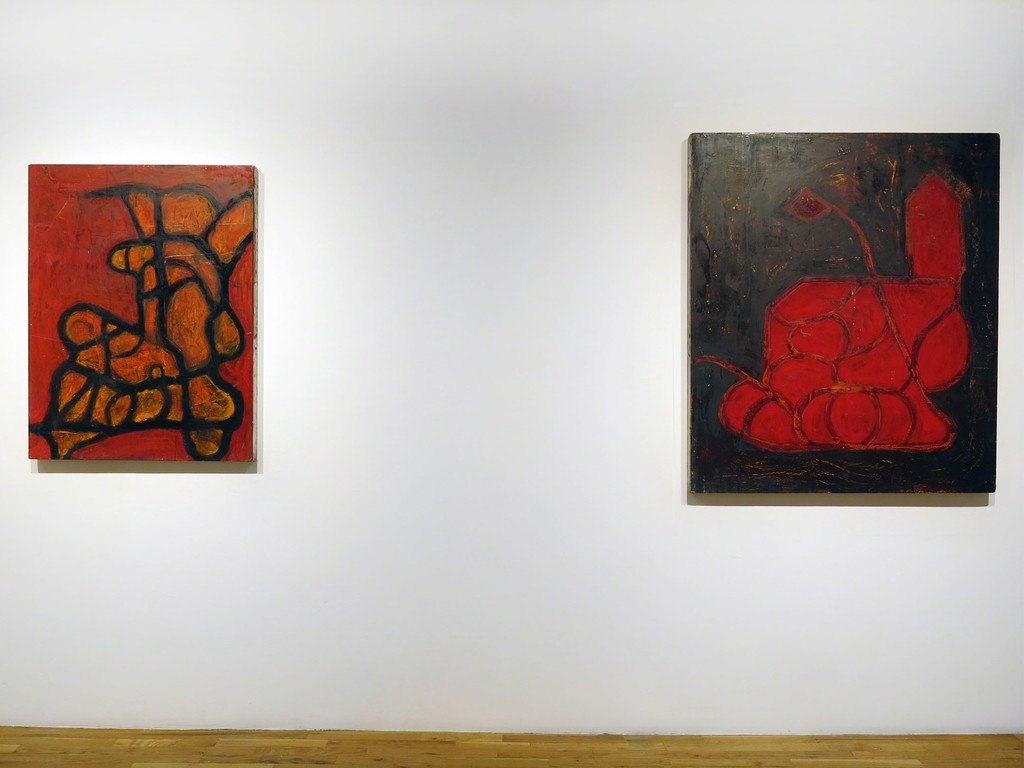 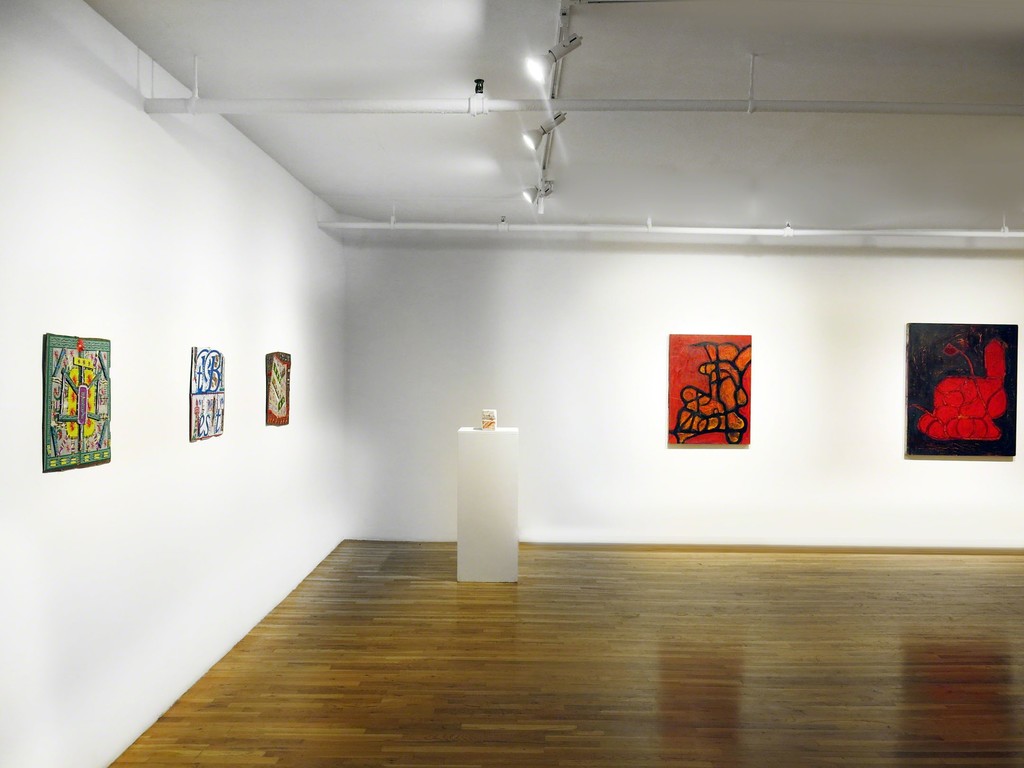 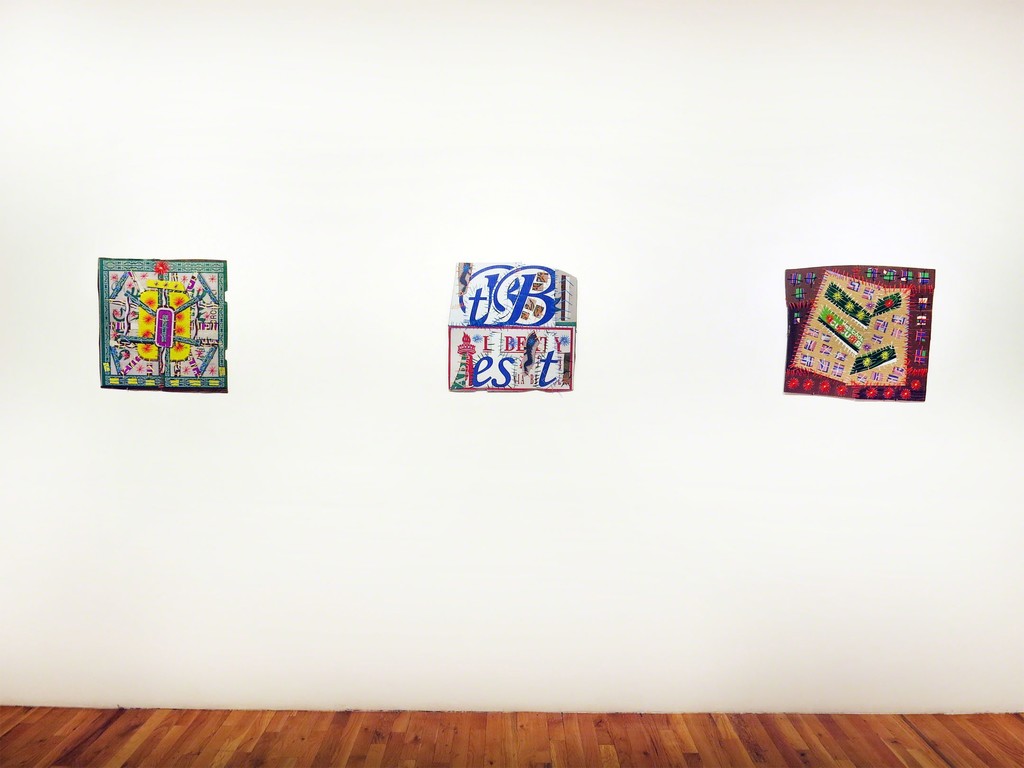 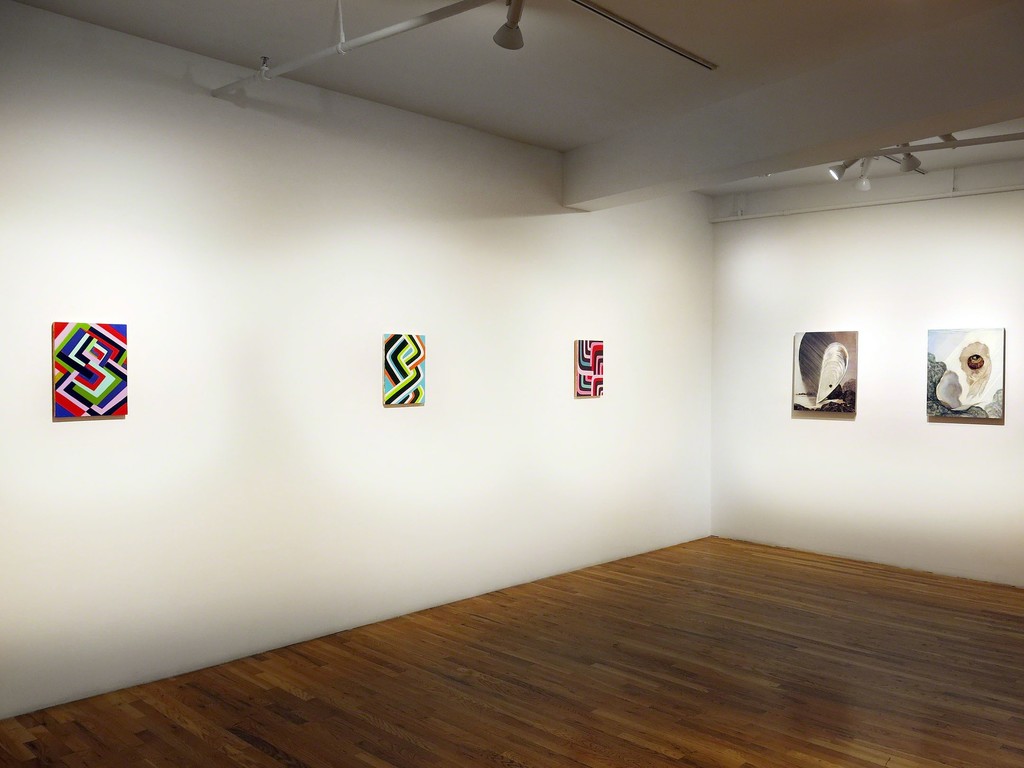 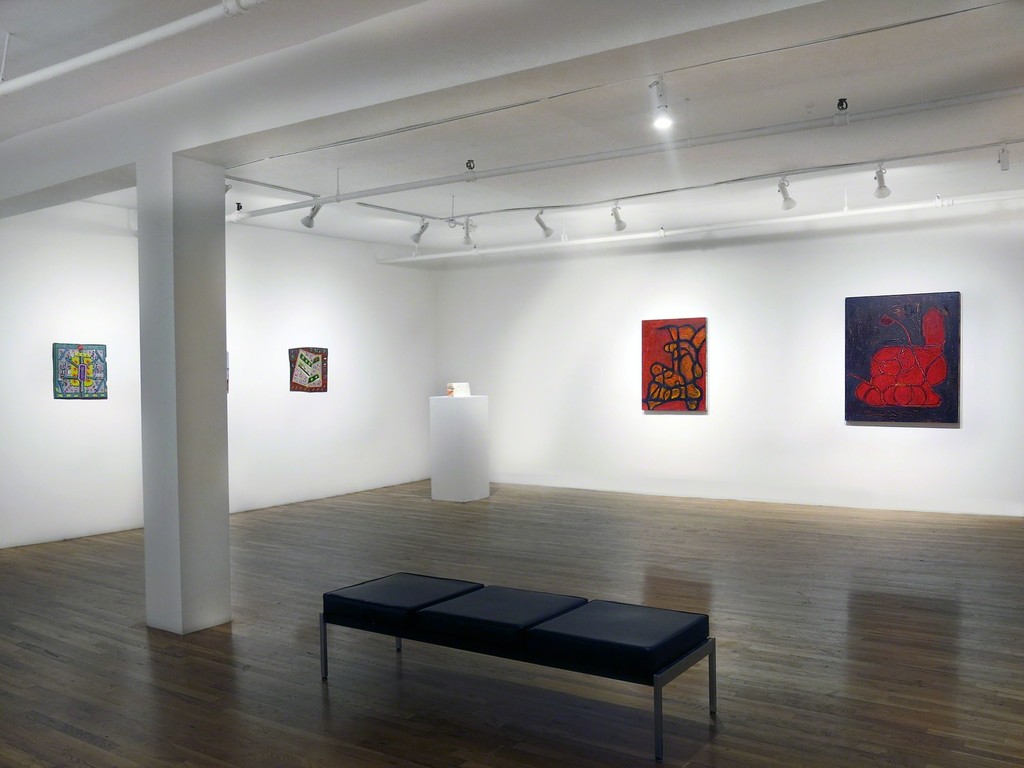 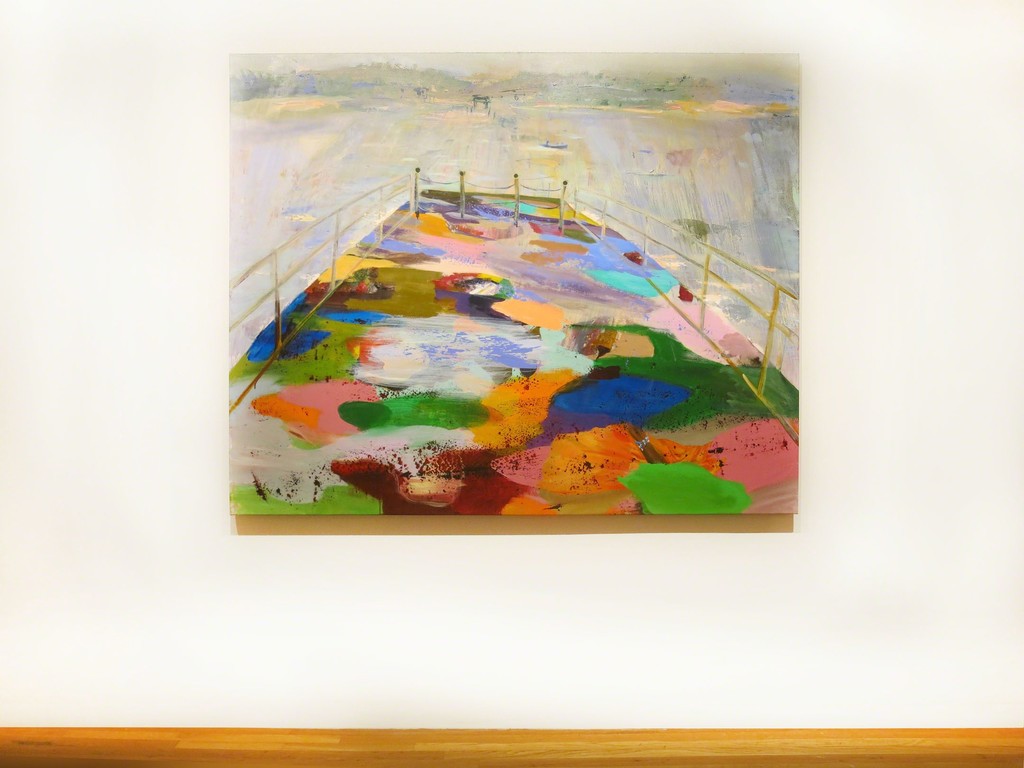 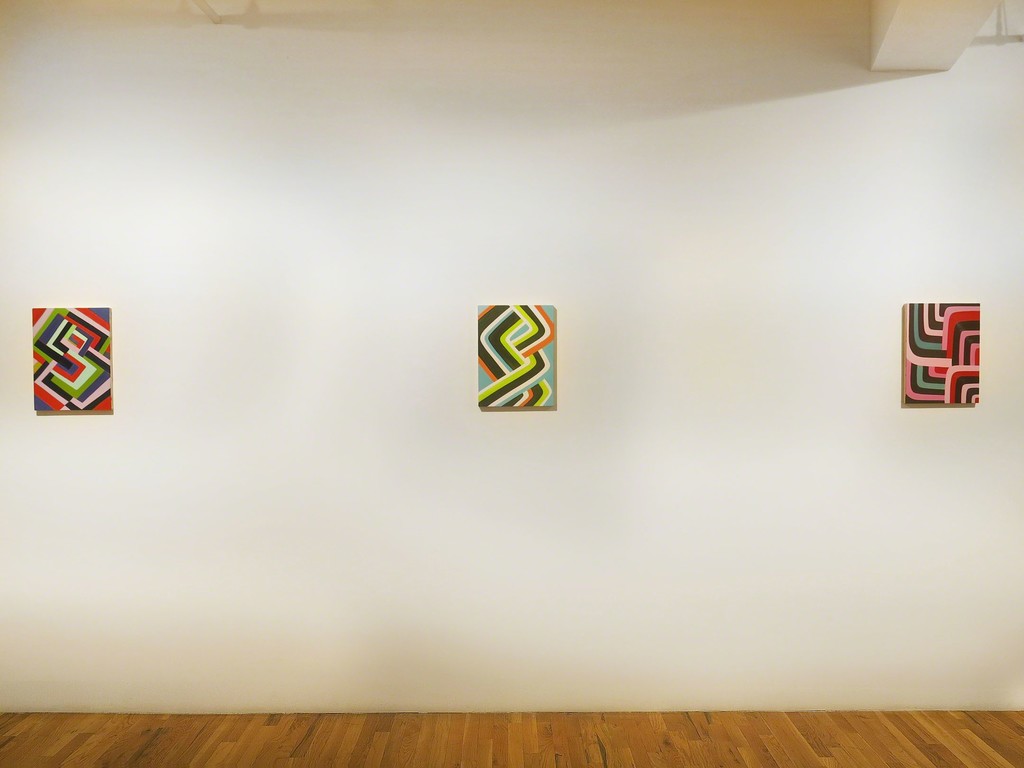 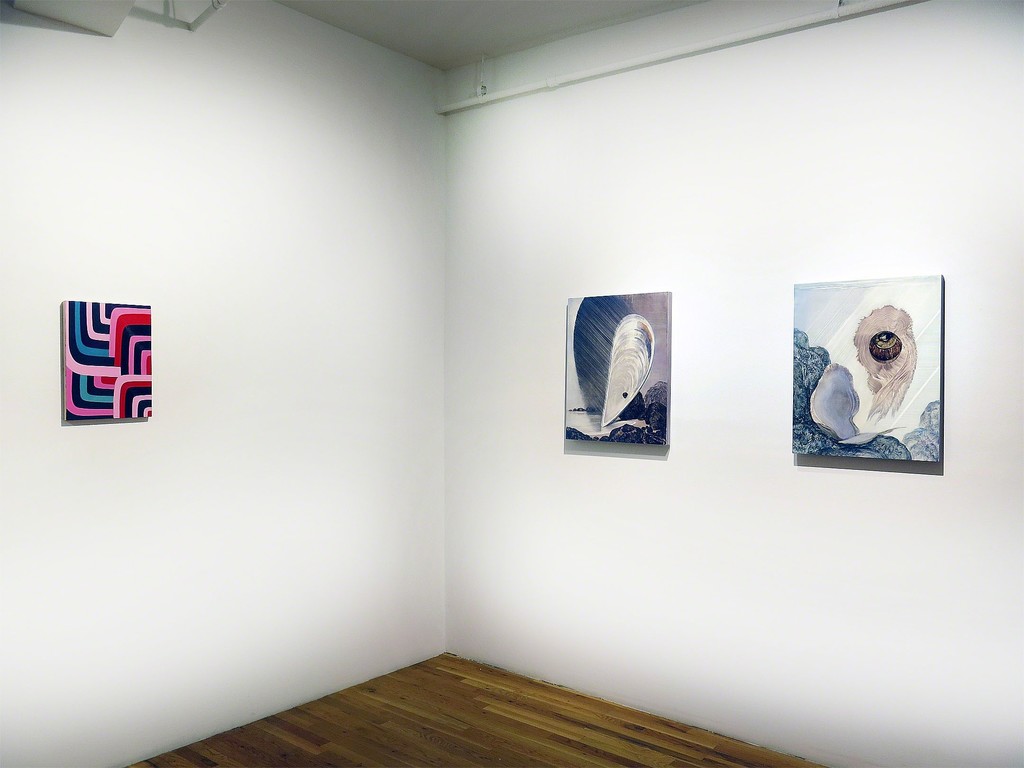 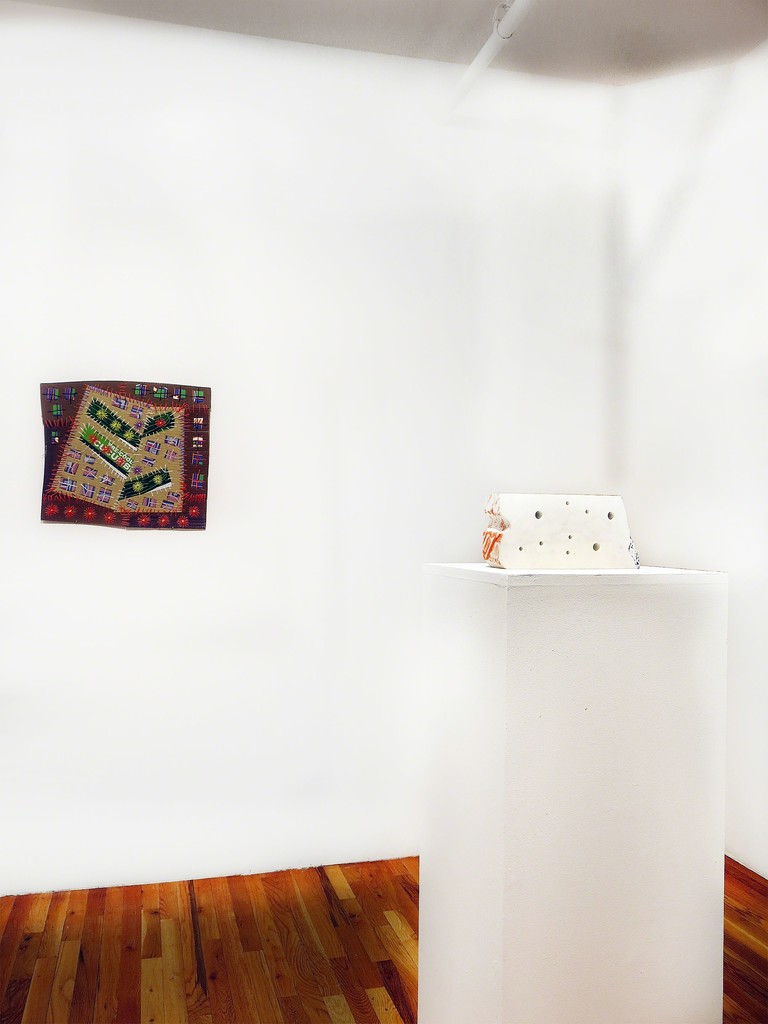 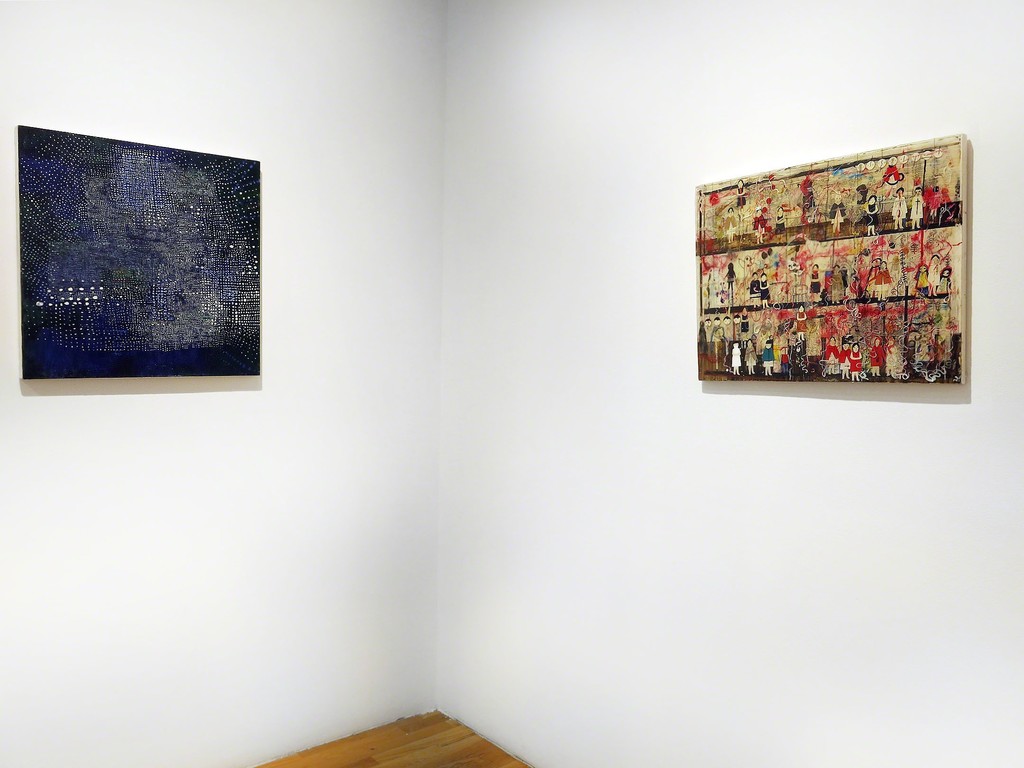 On December 15th, Edward Thorp Gallery will inaugurate its new Chelsea space with an exhibit, “REGROUPING,” comprising of newly completed work by gallery affiliated artists, several of whom will have solo shows in the coming year. This first exhibition will highlight the program for the season and the continuing direction of the gallery.

After sixteen years in its original Chelsea location, “REGROUPING” will mark a new chapter for Edward Thorp Gallery and its artists. The change of architectural context will create opportunities and possibilities in which to explore new orientations in their work.