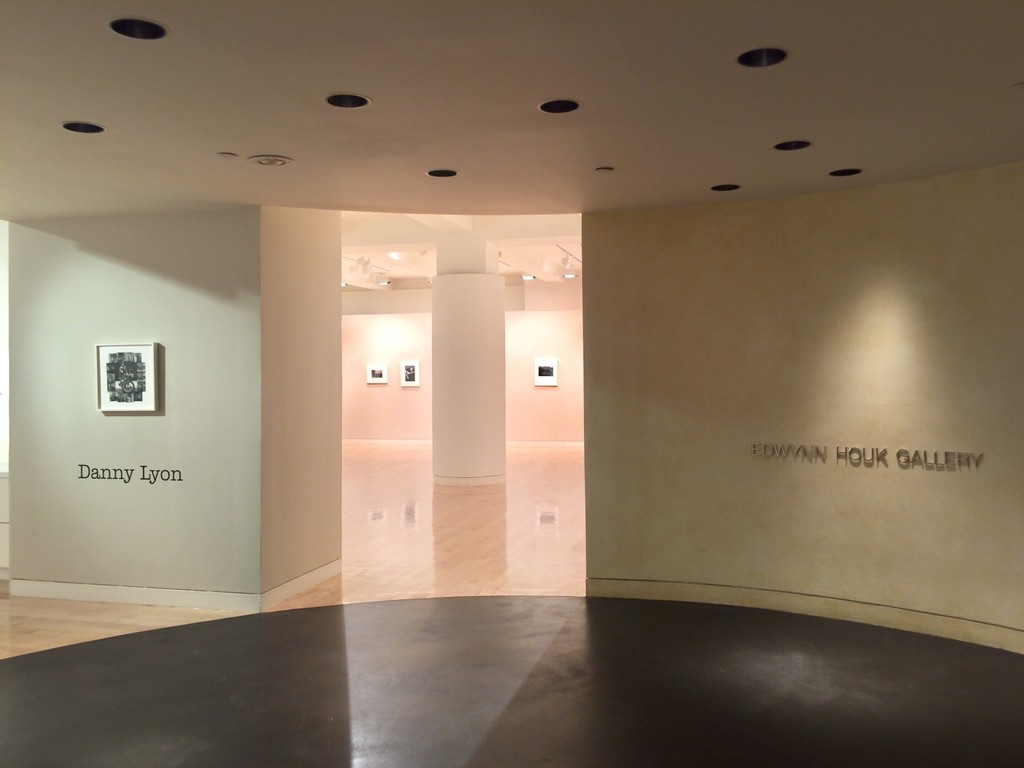 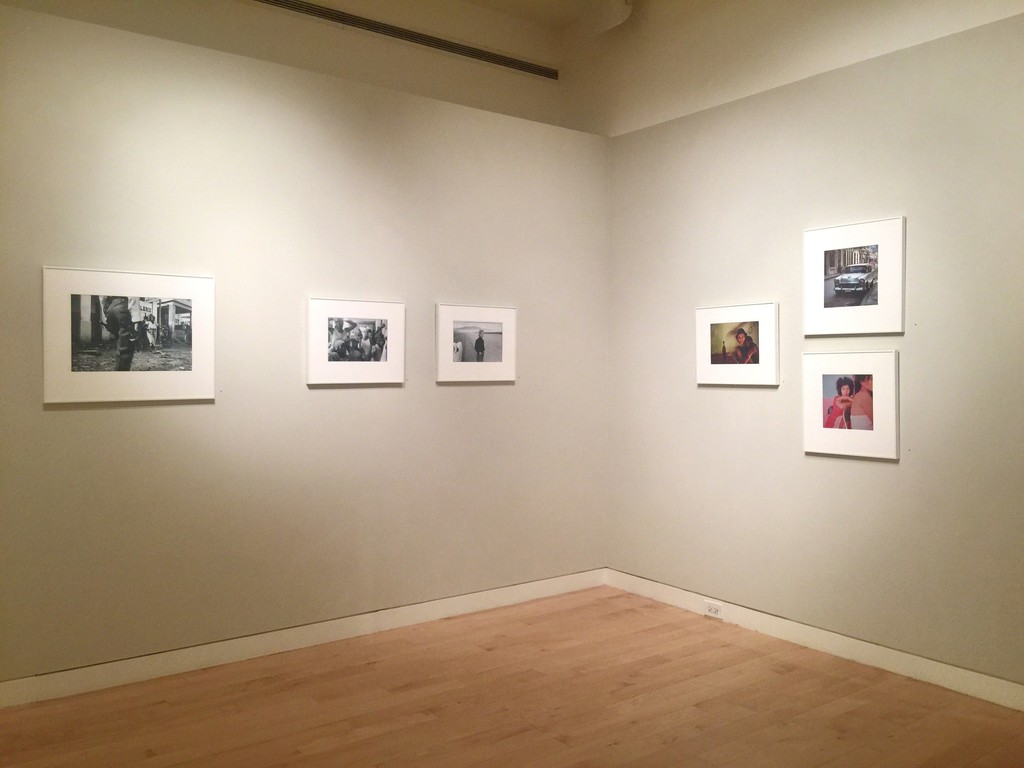 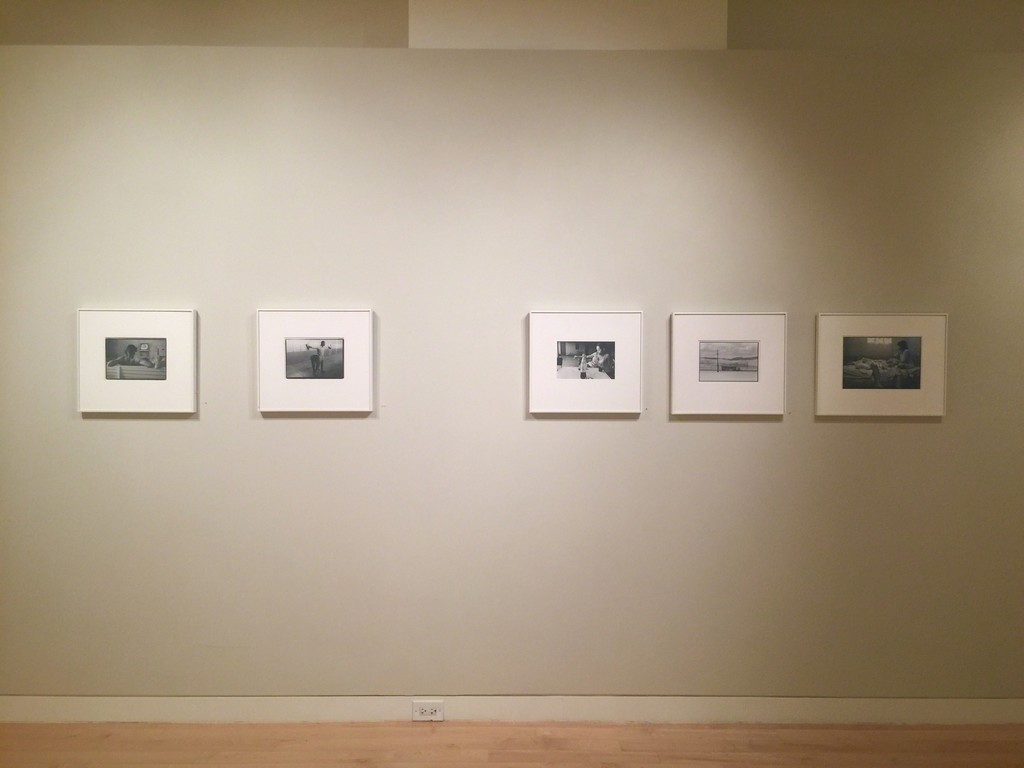 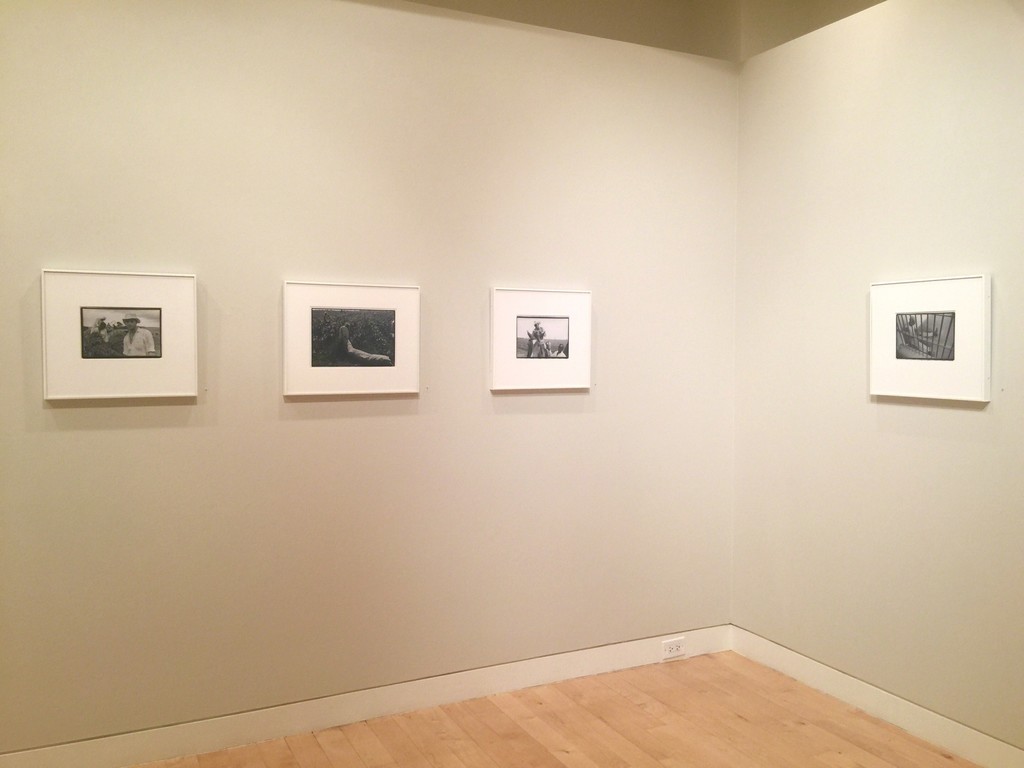 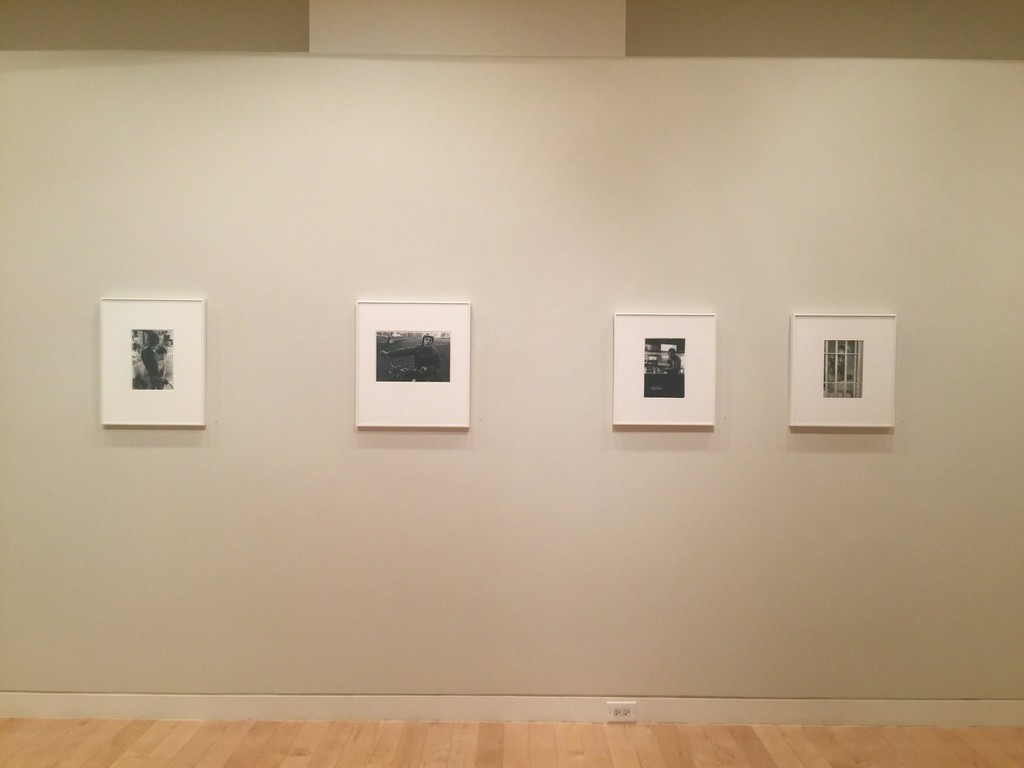 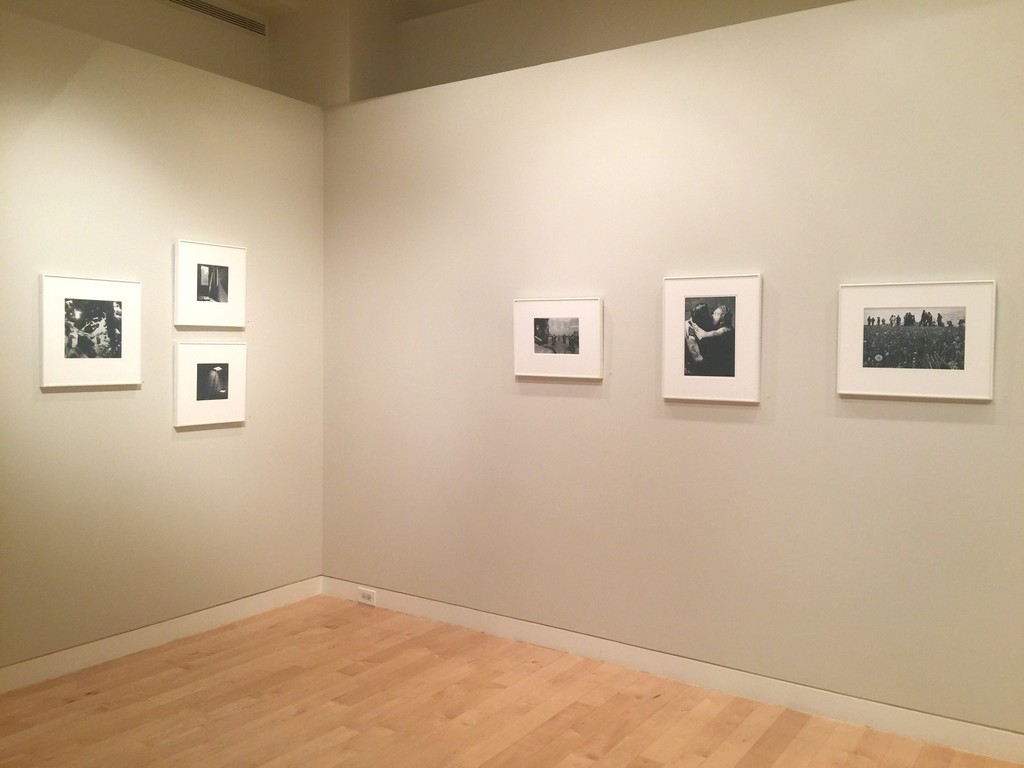 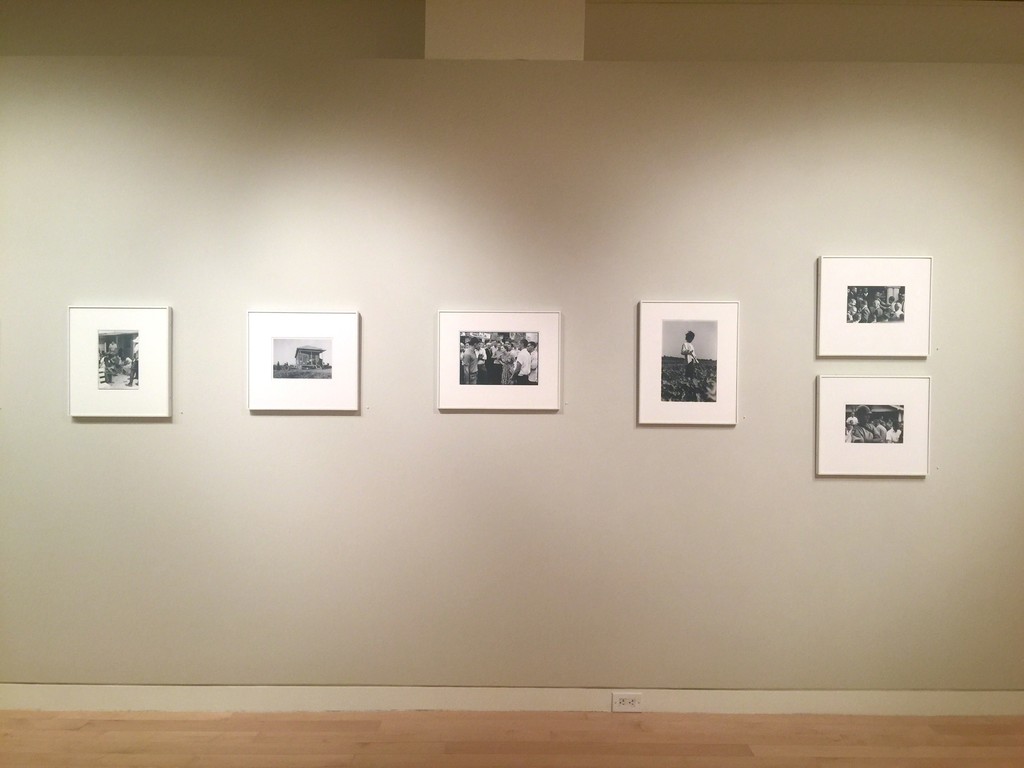 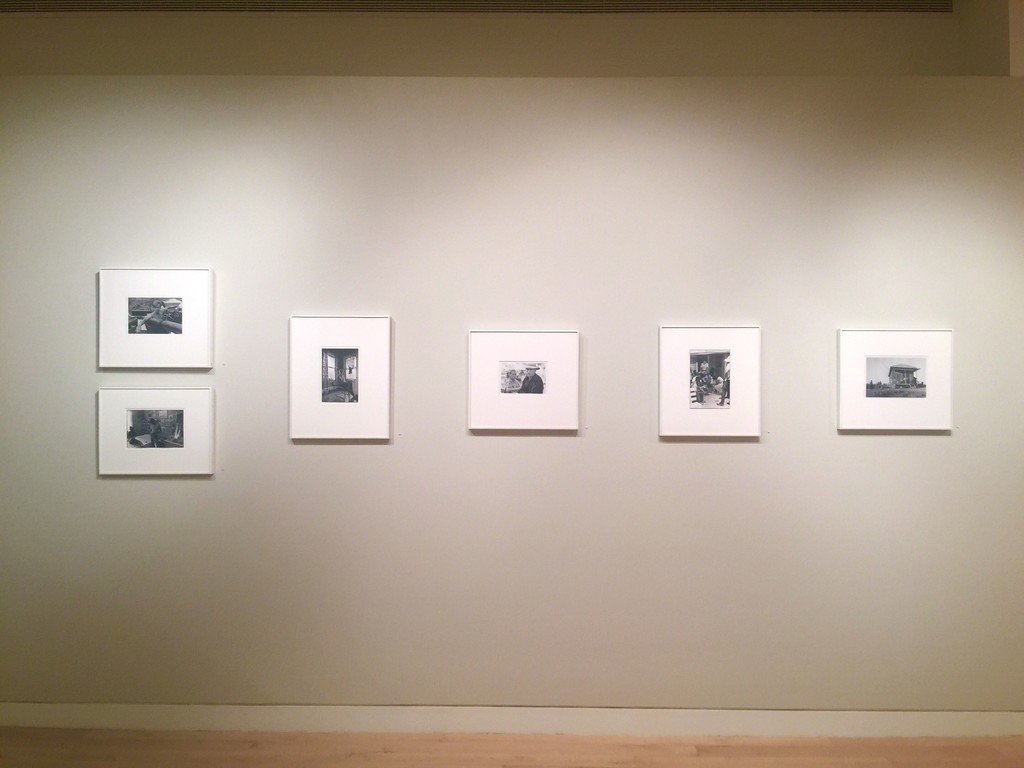 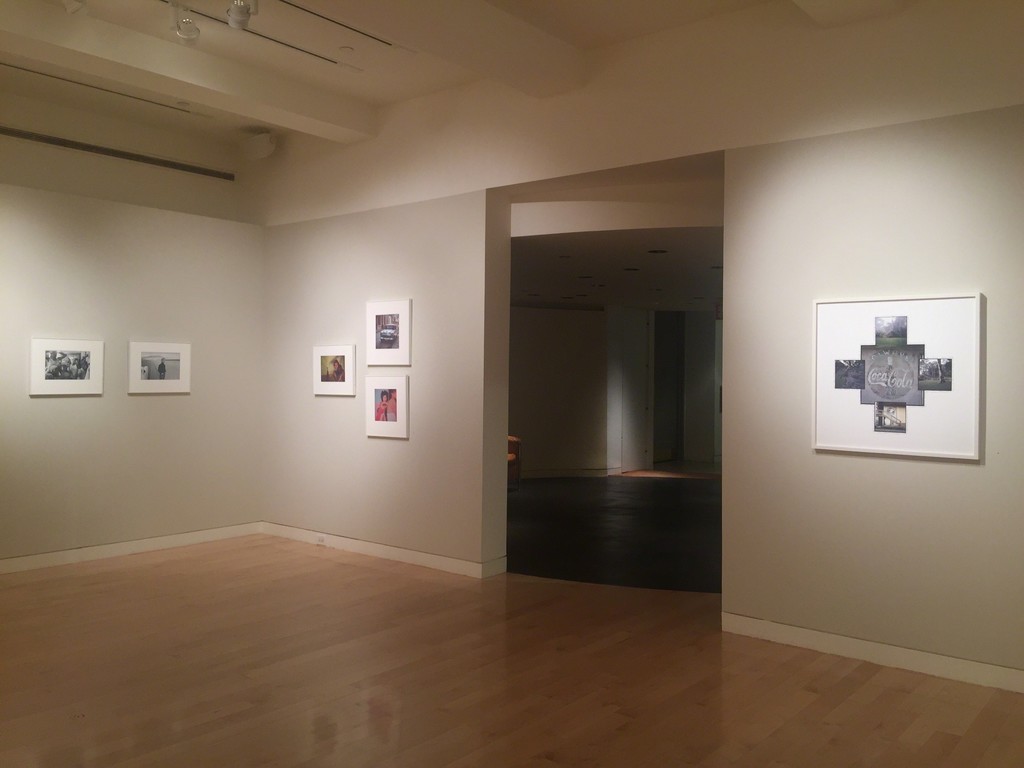 In celebration of Danny Lyon’s acclaimed retrospective at the Whitney Museum of American Art, Edwynn Houk Gallery presents Journey, a selection of rare vintage prints and collages from the artist’s personal collection. Spanning his remarkable career from one of his earliest photographs made in the desert of Arizona in 1962 to his newest collage made in a Mayan village in Belize in 2016, the exhibition examines a cross-section of Lyon’s important and varied body of work.

Continuing in the tradition of Walker Evans and Robert Frank, Lyon forged a new style of documentary photography, described as “New Journalism,” where the photographer immerses himself in his subject’s world. From images of the Civil Rights movement made during his early days as one of the first staff photographers for SNCC, to his classic series The Bikeriders documenting a Chicago biker gang, to his in-depth study of Texan prisons in 1966-67, Danny Lyon has documented the harsh realities of American life for the past 50 years. Each of these projects was accompanied by books, which have become classics in the field.

In 1968, Lyon published The Bikeriders, a seminal work of modern photojournalism. This landmark collection of photographs and interviews documents the four-year period Lyon spent on the road with members of a motorcycle club known as the Chicago Outlaws. Photographed between 1963 and 1967 Lyon describes the series as "an attempt to record and glorify the life of the American bikerider.” The common thread throughout Lyon’s works is the closeness with his subjects, the sense of intimacy, candor and respect, and the universal human desire for freedom and justice.

A champion of the marginalized, Lyon has always resisted the obvious. After early solo exhibitions at the Art Institute of Chicago, he expanded his work geographically and by experimenting with film, collages, and books. In the late 1960s, Lyon turned his camera on the redevelopment of Lower Manhattan, documenting the architectural destruction of the area. The 1970s saw him return to documenting communities, in Texas and in New York, but in the 1980s he shifted gears again, turning his lens on his family. The common thread throughout his work is the closeness with his subjects, the sense of candor and respect, and the universal desire for freedom and justice.

Born in 1942, Danny Lyon is a self-taught photographer, writer and filmmaker. He has published numerous books, including The Bikeriders, The Destruction of Lower Manhattan and The Seventh Dog. An active blogger, his writing appears on dektol.wordpress.com. He has received fellowships from the National Endowment for the Arts, the Guggenheim Foundation and The Rockefeller Foundation in both filmmaking and photography. In 2011 he received the Missouri Honor Medal in Journalism. Lyon has had solo exhibitions at the Whitney Museum of American Art, the Art Institute of Chicago, the Menil Collection and the de Young Museum in San Francisco, among others. His major retrospective, Danny Lyon: Message to the Future, curated by Julian Cox, is on view at the Whitney Museum in New York and travels to the DeYoung Museum in San Francisco, and the Fotomuseum Winterthur in Switzerland. Lyon lives and works in New Mexico.