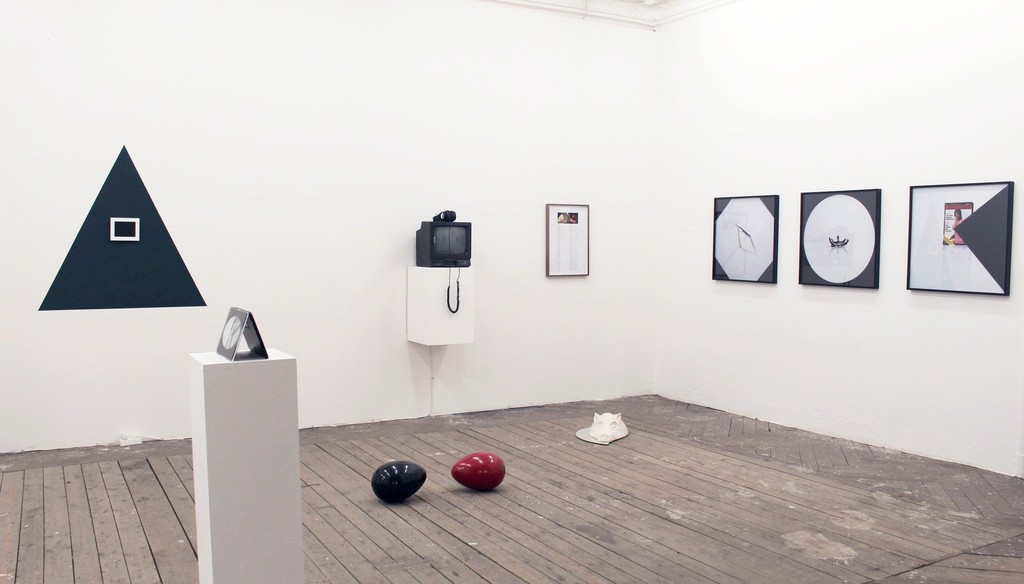 Exhibition view, Citizen in the Making, 2015 Courtesy the artist and EIGEN + ART Lab 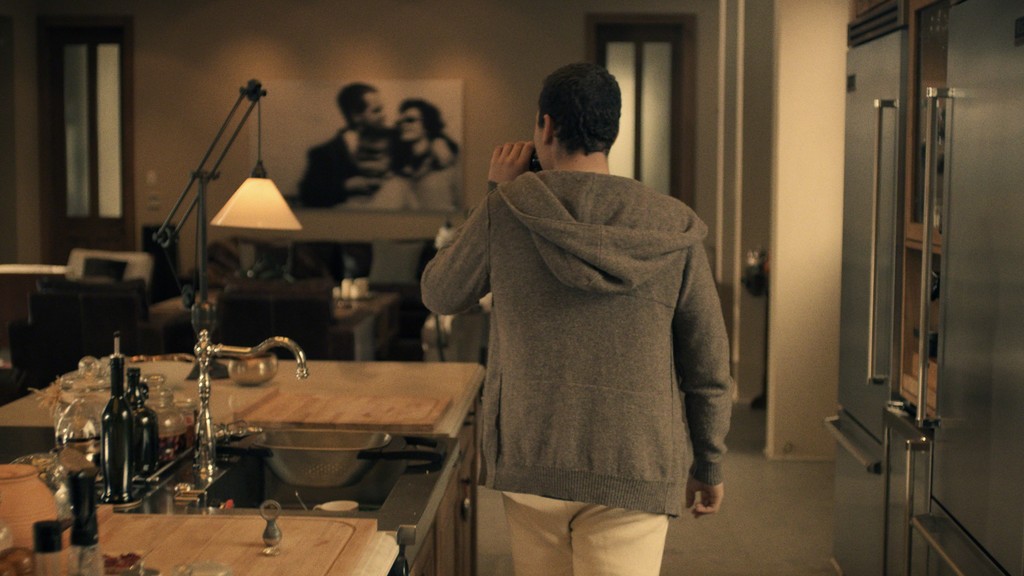 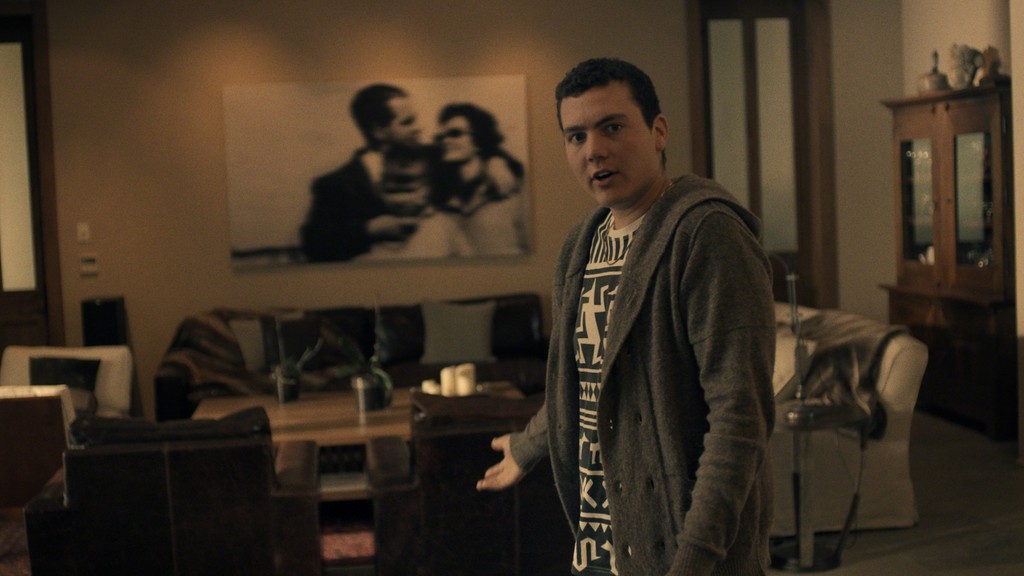 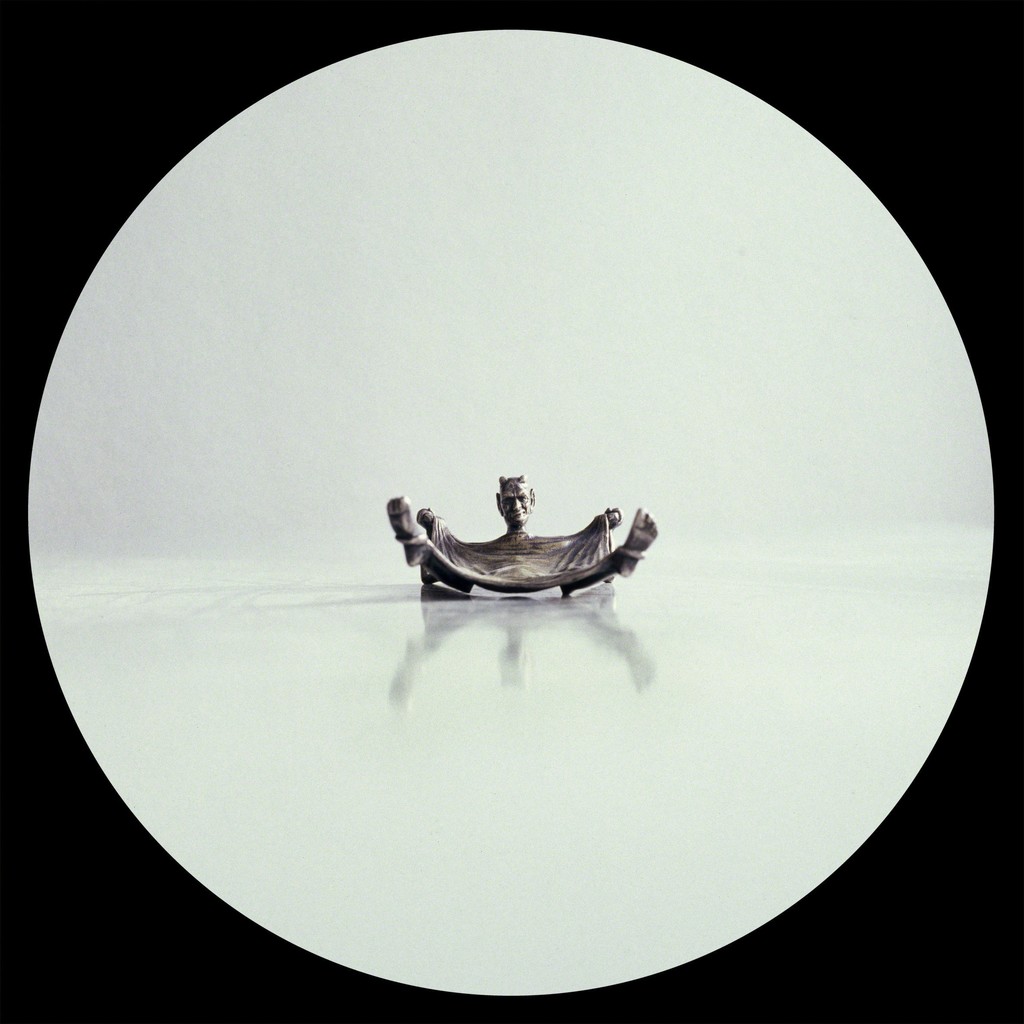 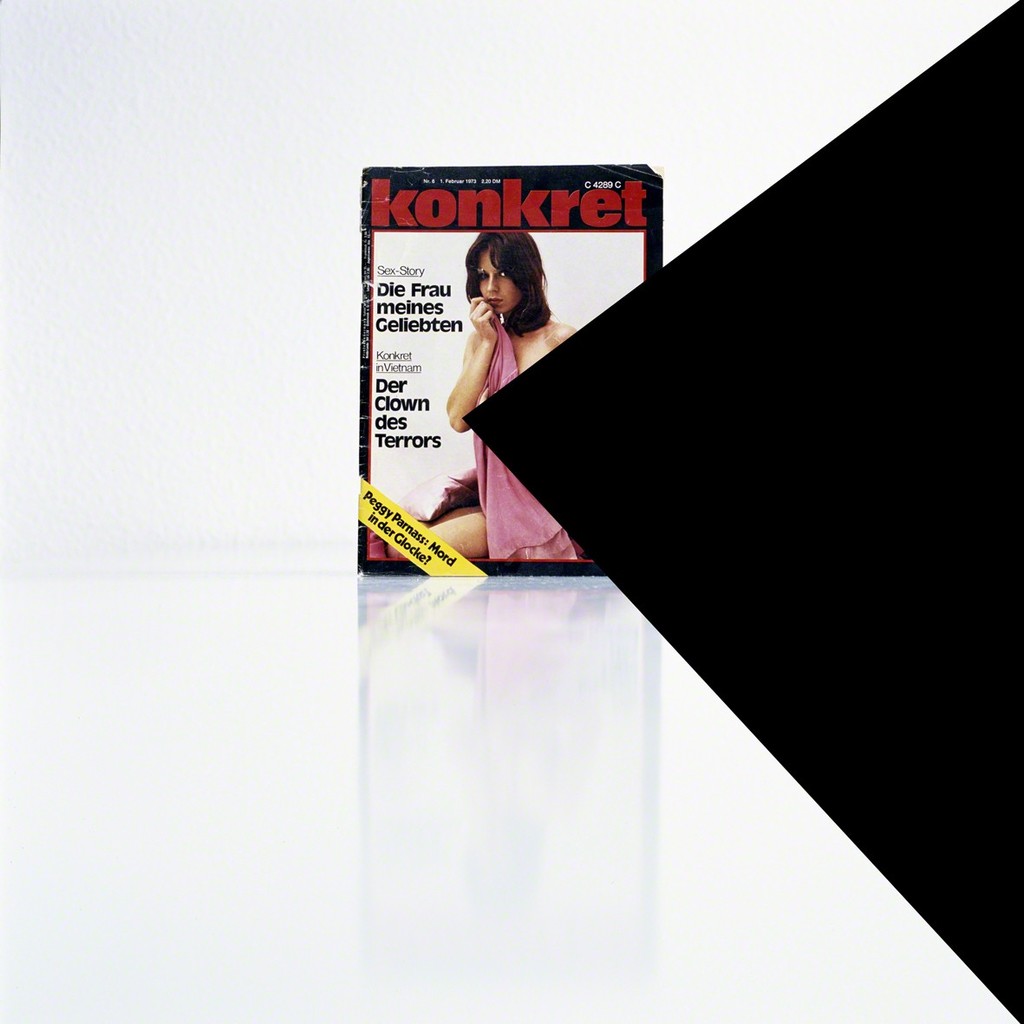 Citizen in the Making is the second part of the new film series of Assaf Gruber: The Anonymity of the Night.

Each one of the videos is presented in a form of an excerpt taken from a longer, non-existing feature film. The video segments function as monodramas in which the characters recount a personal story to an unidentified listener, not shown in the frame. The monodramas deal with situations where the characters find themselves ambivalent and contradicted due to the forces of reality. These choreographed performances, presented as looped video installations investigate how in a situation of uncertainty, suspense and anticipation axiological personal accounts are being measu- red against daily life predicaments when one finds him self-facing unfamiliar socio-aesthetical environment in past perfect, present and future tenses. The dichotomy between the precise eloquent way of speech of the characters in the films and the props in the frame, alongside the objects they are describing in their stories, is requestioned with sculptures, photographs and collages shown next to the cinematic work.

In Citizen in the Making, an Israeli-Jewish man, in his 20’s, tells about a strange meeting he had with a beautiful flemish nurse in front of a doctors clinic in Belgium. That morning, he came to the clinic for a surgery to circumcise himself in non religious manner. Arrogant and self confident, the young man seems to focus on the actions and figure of speech of the nurse who undermined him not mentioning the purpose of his visit to the doctor.
 
Gruber’s works in video and sculpture are characterized by a bodily presence in their materiality and objecthood. Masterfully orchestrated, his works resemble landscapes of thought encompassing instability and balance in relation to the the unconscious grammar of human behaviour. His new body of work is a direct continuity to his eclectic investigation of the relationship between moving images and objects, repetition and montage.