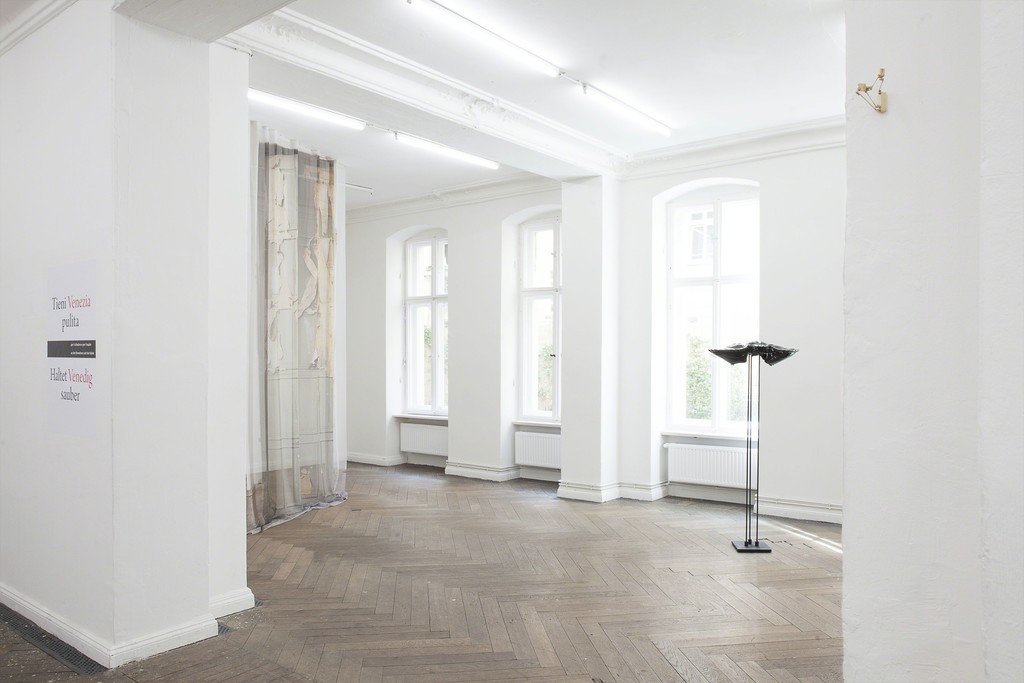 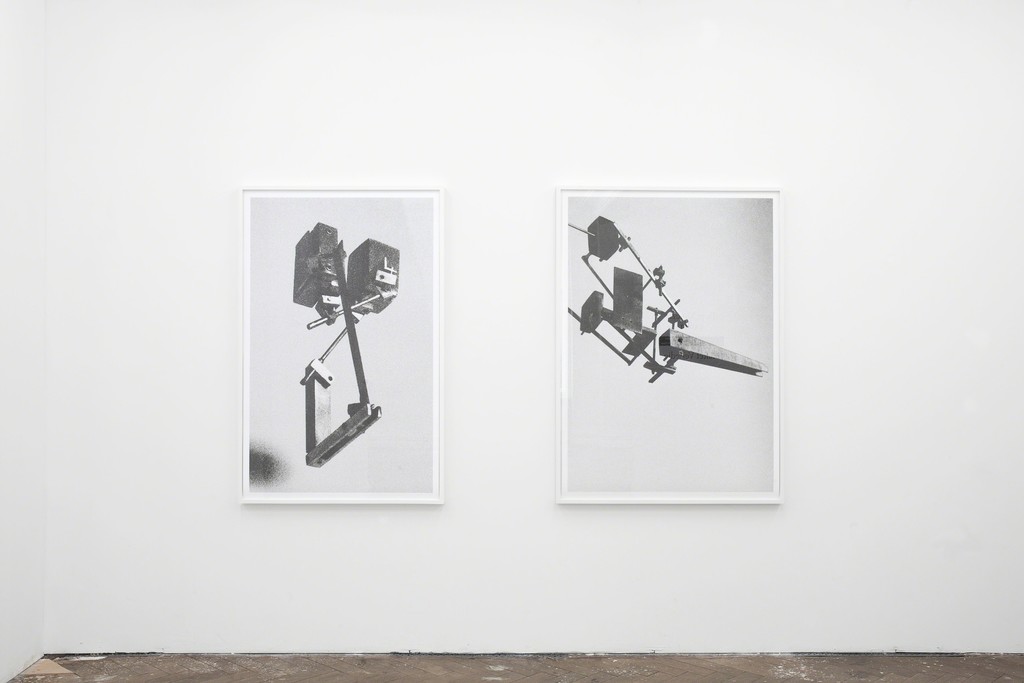 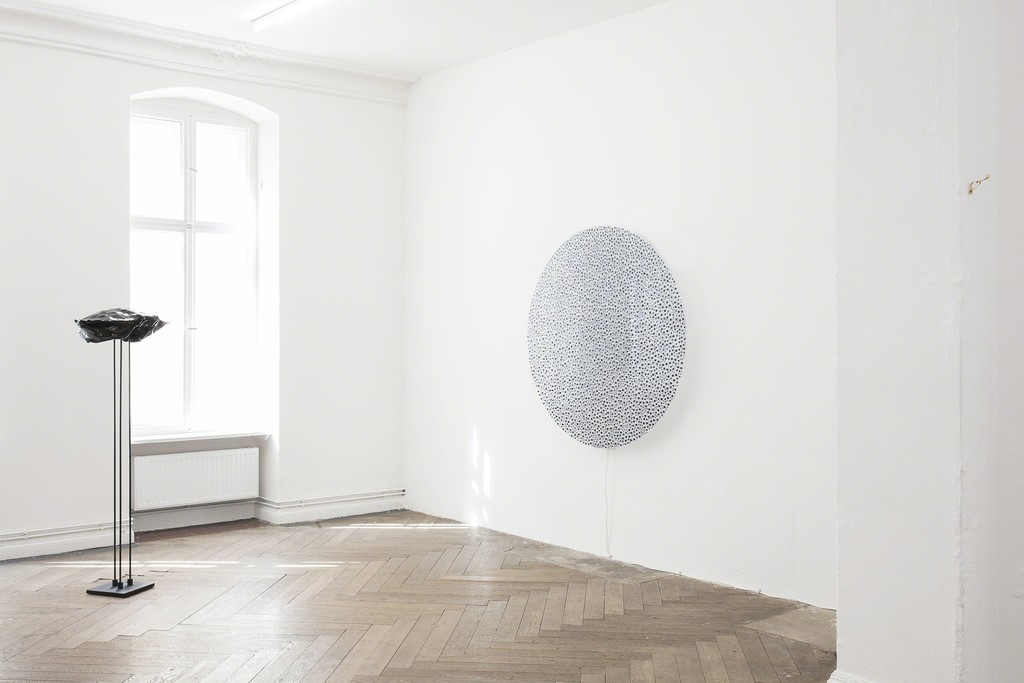 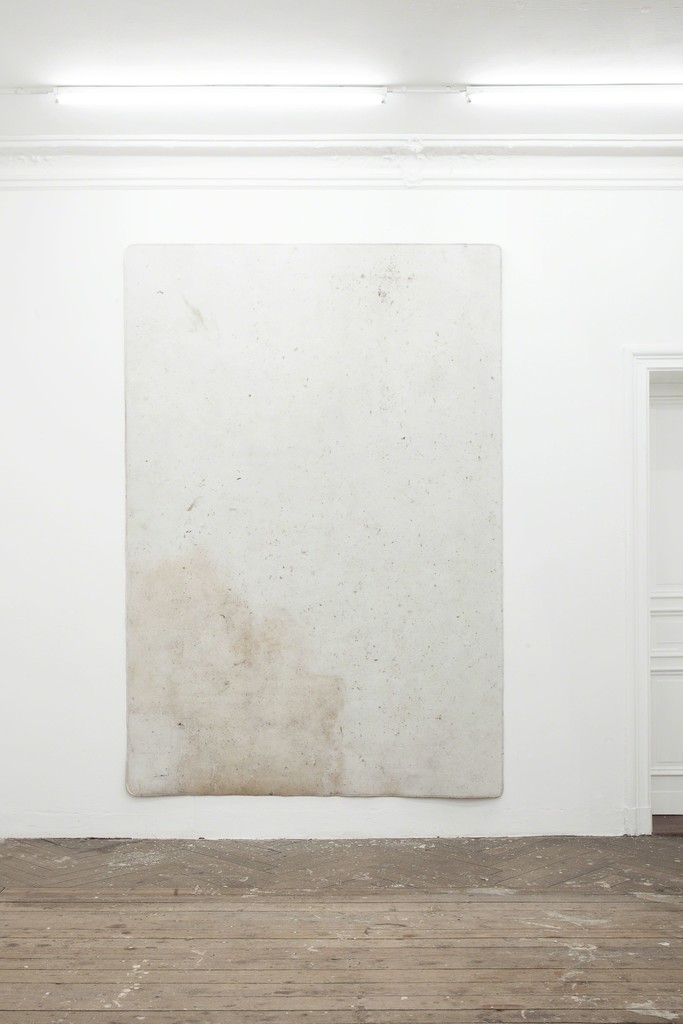 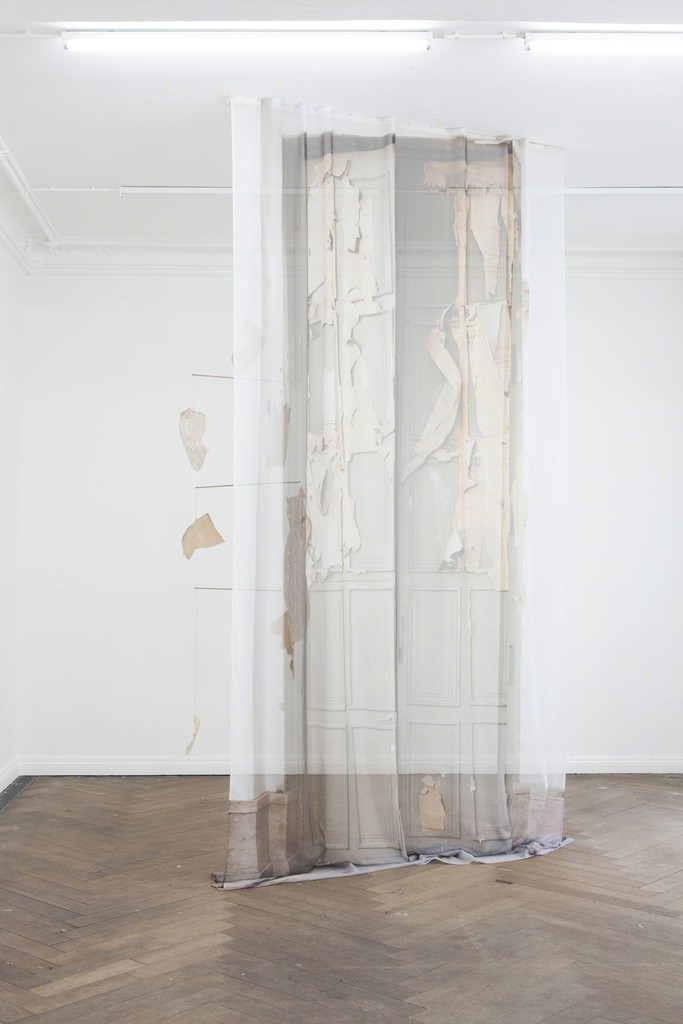 In summer 2015, ‘Kunsthaus Dahlem’ is going to open in Berlin-Dahlem as an exhibition venue for art from the post-war modernity in East and West Germany. From 1939 until 1942, the building had been constructed as a so-called state atelier for sculptor Arno Breker. It is one of the few buildings that the National Socialist regime had
established. After the war, Breker’s scholar and sculptor Bernhard Heiliger moved into the east wing of the building. Here, the Bernhard-Heiliger foundation has been located since the artist’s death in 1995.

In the 1970’s, the main atelier was subdivided into compartmentalized ateliers which had been allocated by the DAAD and the Berlin senate. Since 2014, the building is being renaturalized into its original shape. The former main room in the middle of the atelier is going to be the centre of the exhibition venue: the floor space is constituted by 290 square meters and a ceiling height of 9 meters.

The name ‘Kunsthaus Dahlem’ is a neutral one. It blanks out the difficulties and tensions that cling to the building‘s historical meaning and the nazi past of the location. How could and should a history-charged place like this be dealt with? How can the past be made present in an artistic way? How to deal with Arno Breker and his work in an appropriate way? And in this context, which aspects and issues are actually relevant for contemporary artists?

At EIGEN + ART Lab four artists, Miriam Jonas, Antonia Low, Daniel Rode and Carsten Sievers, will show works, which all result from the artists’ engagement with exactly these questions related to Kunsthaus Dahlem.