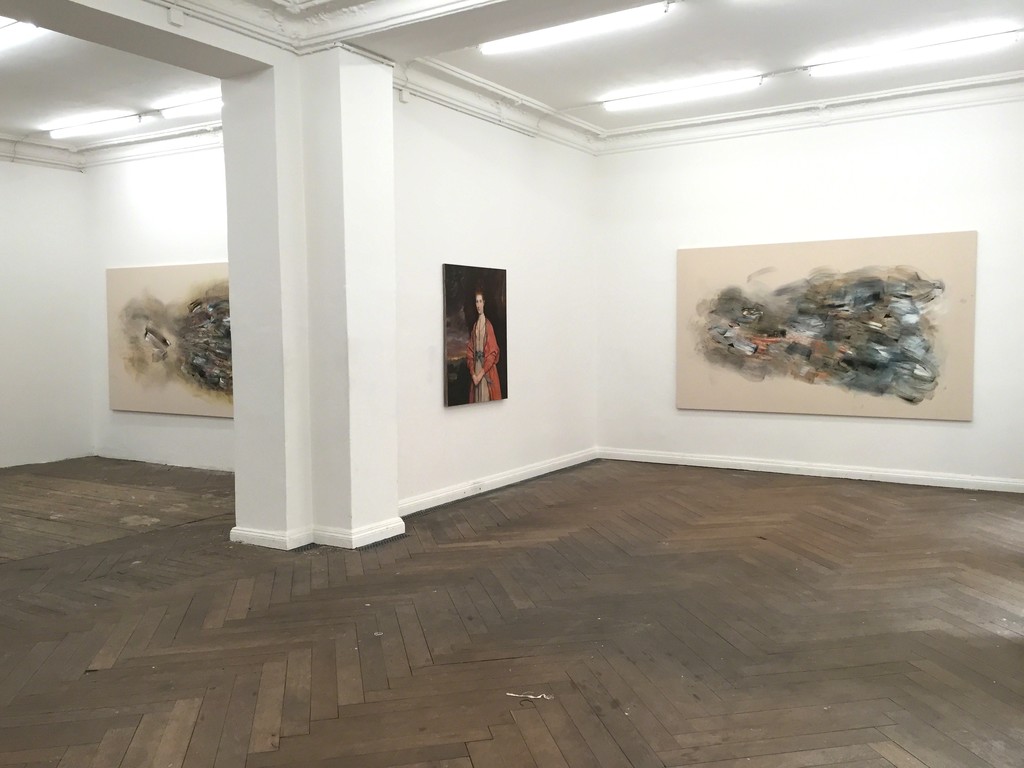 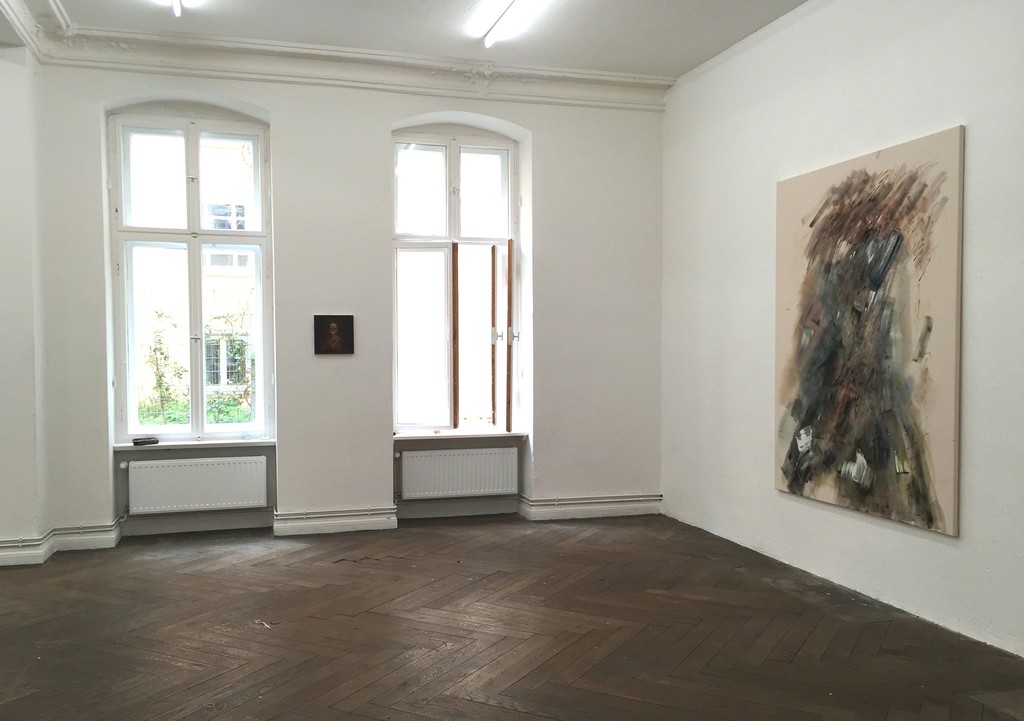 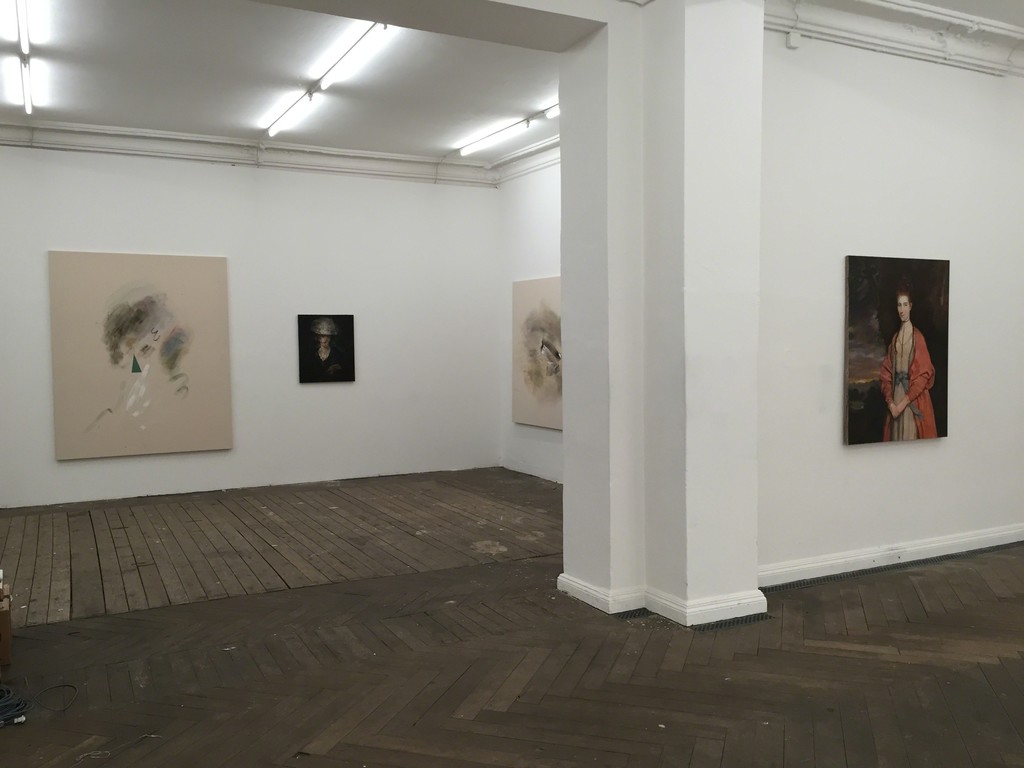 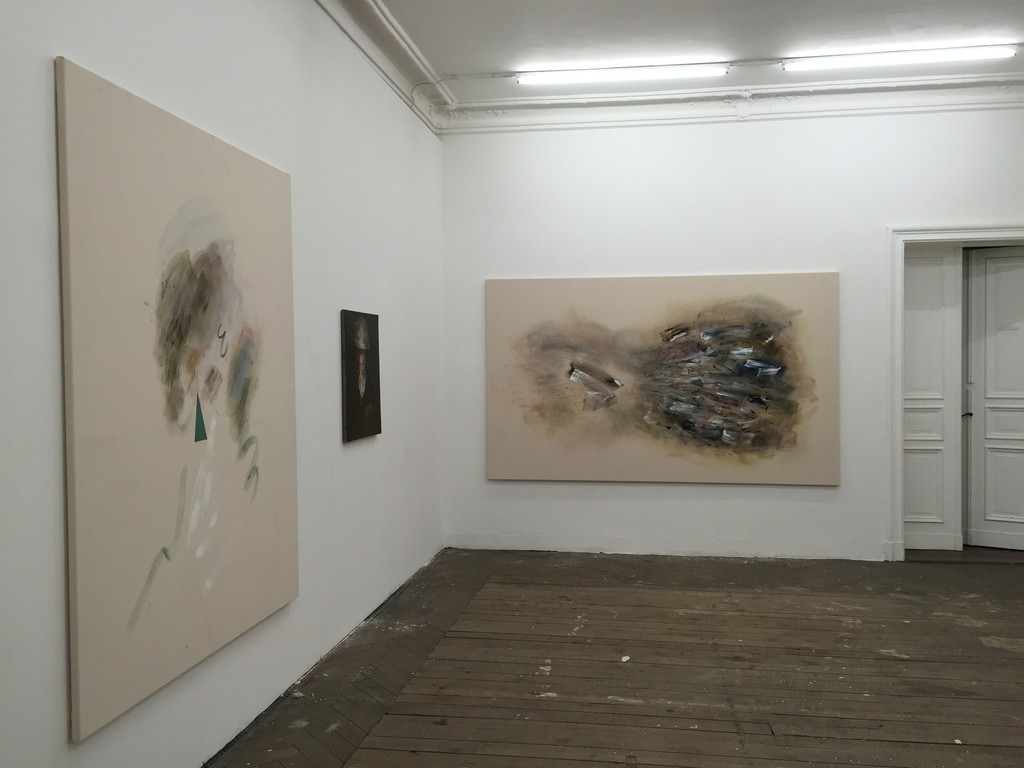 Imagine a scene: Joshua Reynolds standing in front of one of two portraits, Miss Mary Hickey (1770) and Anne Seymour Damer (1773). Each is almost complete. With the former, the English portraitist has angled the sitter’s ruffled white bonnet so that it all but dominates the upper half of the canvas, Hickey’s gaze intense under the shadow of the brim.

A plain cord necklace leads the eye down to the young lady’s cleavage and into the expanse of her black dress. In the later painting Reynolds has captured Seymour Damer – a fellow artist – as a tall, mischievous (but nonetheless, no-doubt, intelligent-minded) woman. A long oval face, hair held up; slim with a red jacket draped low off her shoulders; the end of Seymour Damer’s embroidered silver belt, tying up her pale cream dress, slips out from beneath the coat. In our imagined scene, Reynolds at his easel, the faux Arcadian background is almost complete.

Imagine a particular split second in either of these visions: Reynolds lowers his brush into a beaker of turpentine swirls it clean and lifts it out. The water becomes a reeling breakdown of colour, as red paint, grey, blue and more, mix, dance, dodge and eventually merge into each other. It is as if Hickey and Seymour Damer’s entire worlds have disintegrated before us. The varying tones and individual brushstrokes – the essence of their existence – become jumbled and the forms abstracted.

Ross Chisholm’s new series of large-scale paintings are (at least in the essential moment of this contemporary artist standing in front of his canvases) intuitive, gestural compositions. Yet they might also be thought to capture the muddied turpentine of that split second in the eighteenth century. A portrait of paint’s breakdown; a portrait of a painting breaking down. Chisholm summons the spectre of Reynolds, studying the earlier artist’s palette, lifting Reynolds’s notoriously unstable paint mixes (which have been prone to serious colour deterioration and surface cracking, infamous in conservation circles) and recreating each painting himself both as exact figurative copies and, through this deft research – this inhabitation of Reynolds – as abstract works. Just as the close inspection of a painter’s water glass might give clues to the work being produced by that artist, the attentive viewer to Chisholm’s new work can spot the black of Mary Hickey’s coat in a series of three thick strokes across the right side corner of one canvas; the auburn brown of Seymour Damer’s hair is discerned in a wash of another. In a third, distinguishable in the muddied centre of a dense forest of paint is the light creamy complexion of Hickey’s skin; there to the top of the frame is the rosy red of Seymour Damer’s cheeks. A small area of green in the background of the latter’s portrait has come to dominate the final work.

Reynolds’s scenes become unrecognisably fragmented in these abstract works – yet in essence – materially – they are as faithful copies as the appropriated figurative renditions of Miss Mary Hickey and Anne Seymour Damer. Within this schism Chisholm’s new works effectively disturb our ideas on representation, and more broadly, they seek to
suggest – to precipitate– a collapse of time and sense.