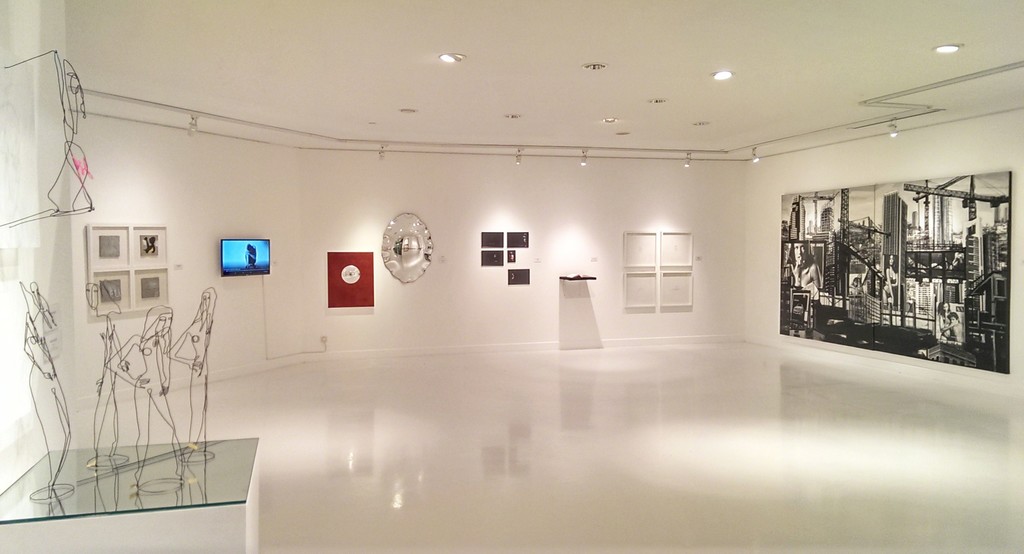 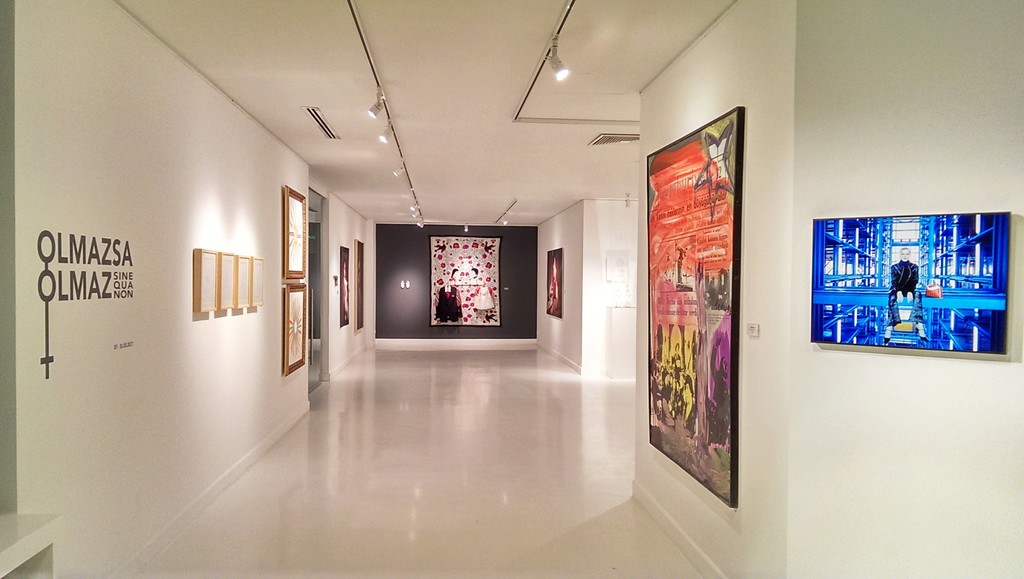 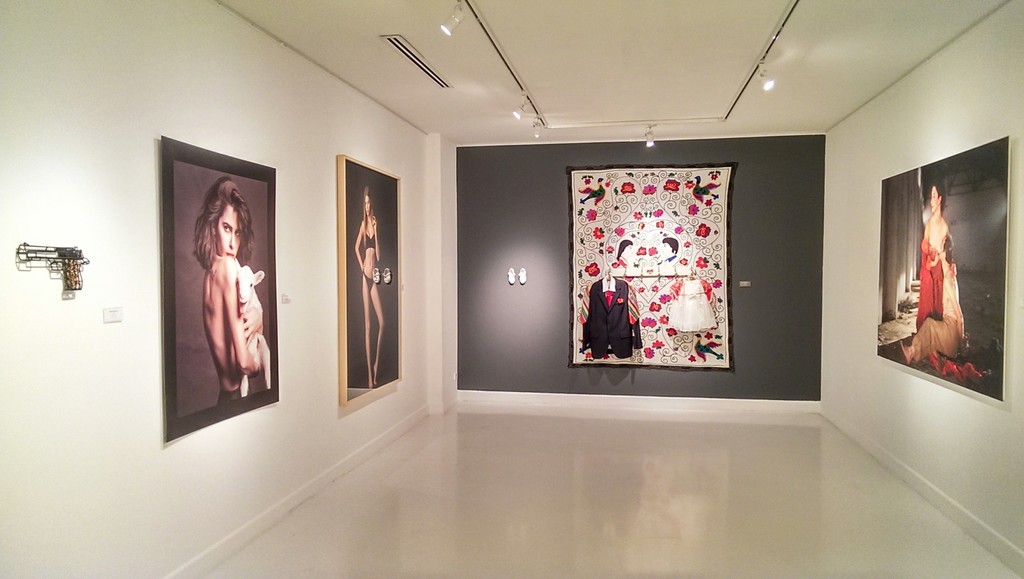 With under the 25th year activities, EKAV / Education, Culture and Research Foundation meets with the audience at Ekavart Gallery between March 7th and 31st, which is composed of different disciplines such as painting, sculpture and video art, which are dedicated to women by 25 male artists.

For centuries, women's images in artworks have been represented as women who worshiped as Goddesses or as women inspiring artists. Words were spoken for women, written or produced imagebs. In stories, women come out in different forms. It is said that when you look at Pandora's Box, woman are created to punish the human race, and in Adam and Eve, it is said that woman undertook the first act of sin. Evil imagery and myths are like some of these myths.

The woman, attributed to fertility and sacredness in the early periods, depicted in the process leading up to the glorification of the body during the Ancient Greek period, reapplies the garment on the Renaissance period. Afterwards, it will come across in many areas. Perhaps in the first place, the fact that Delacroix is included as a symbol of freedom in his work, and thus the concept is personalized in the female body.

From Femme Fatale to the use of the female image as a meta-word, there are women in the focus of many debates. How can you add a little word on words and phrases that are spoken in such a detail-filled way? This exhibition is based on a small contribution to this. In this geography, we can also call for a segment of the view of women from the perspective of man and we can call it the desire to work with the participation of the artists from age groups.

You can watch the exhibition on Turkey’s first online art television: www.arttv.com.tr