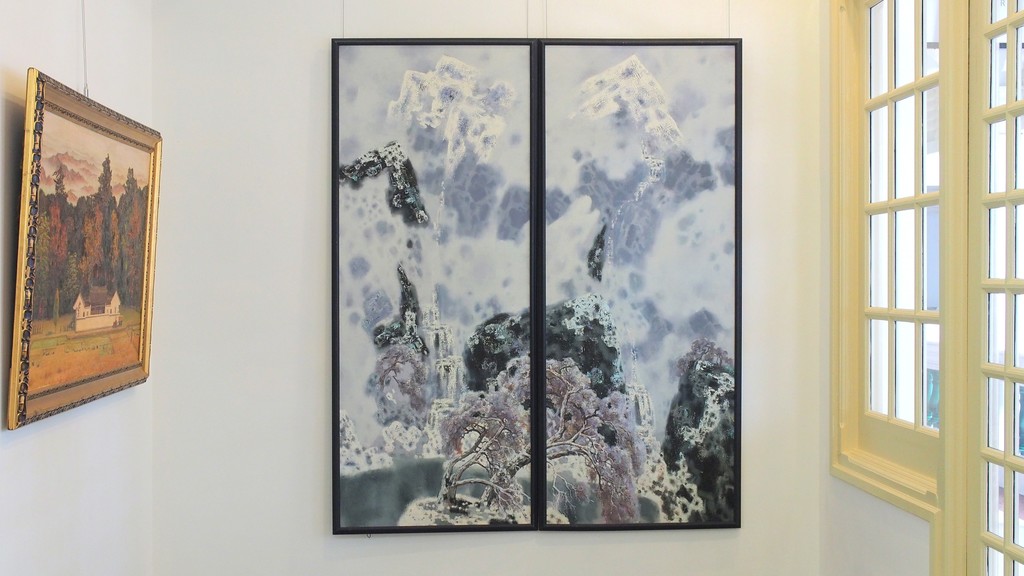 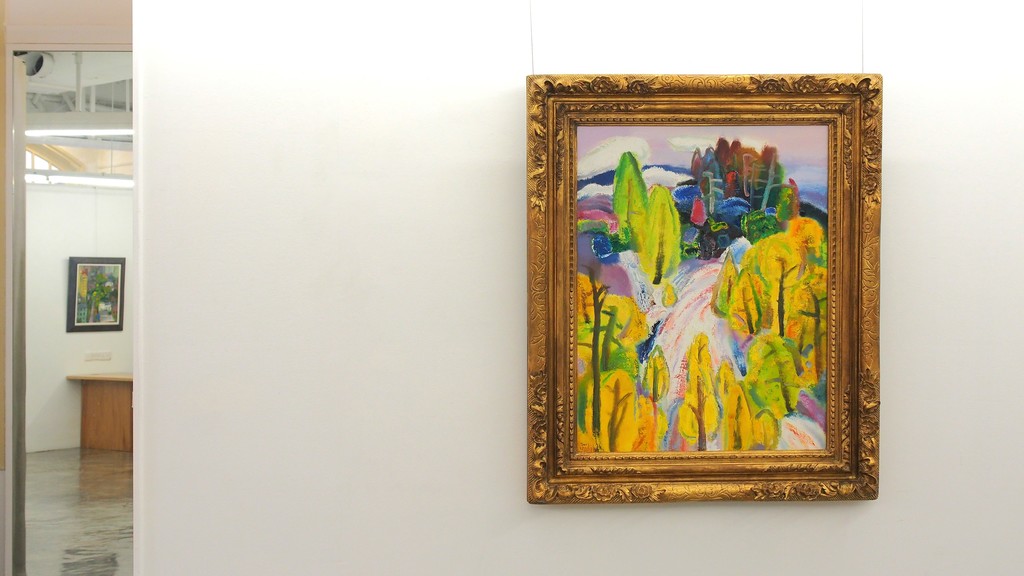 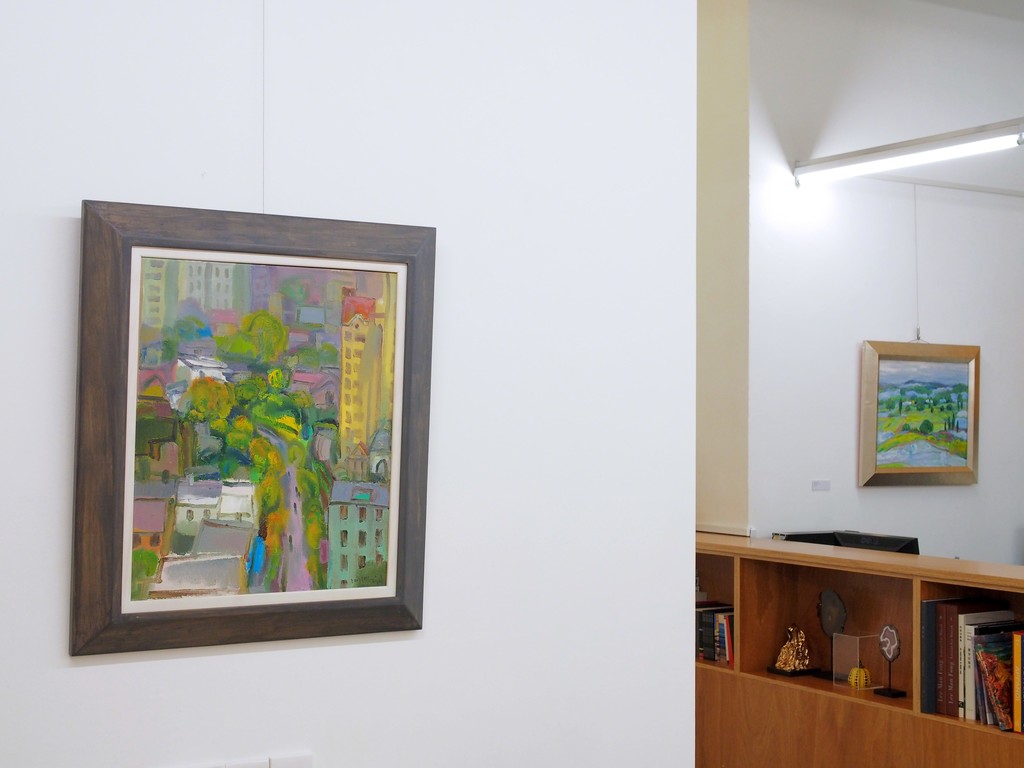 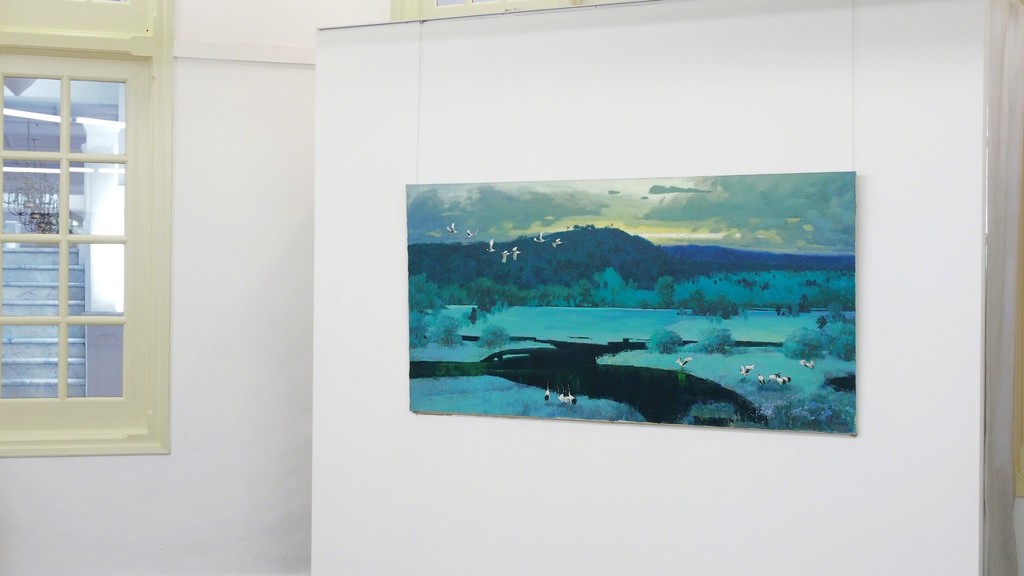 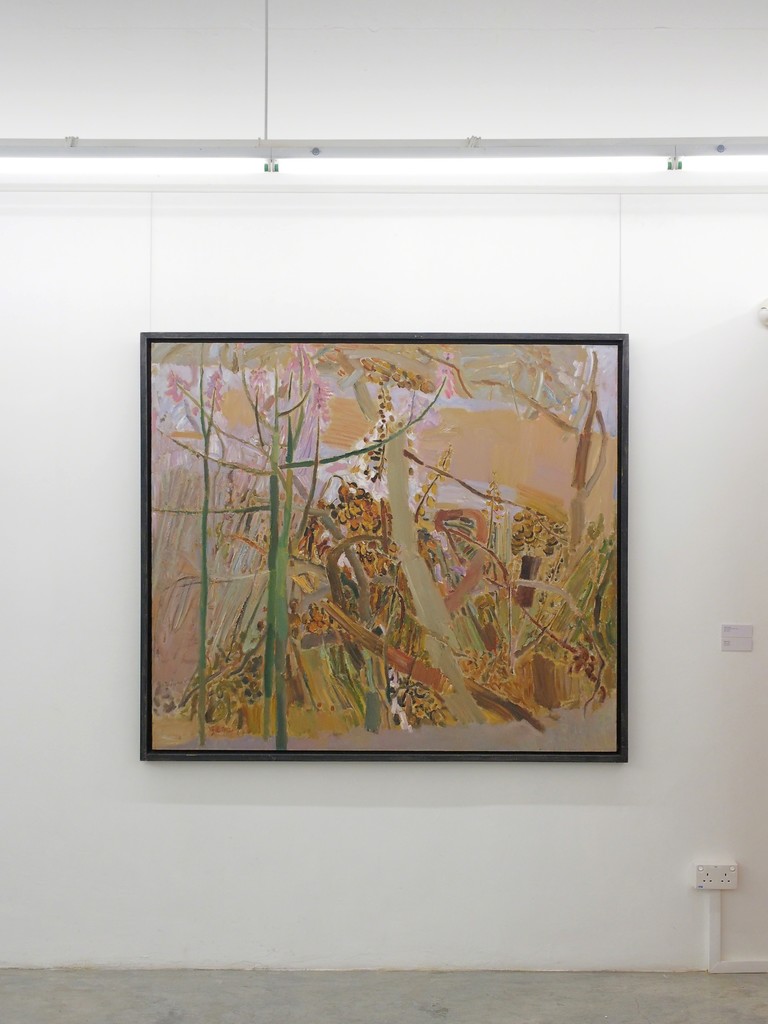 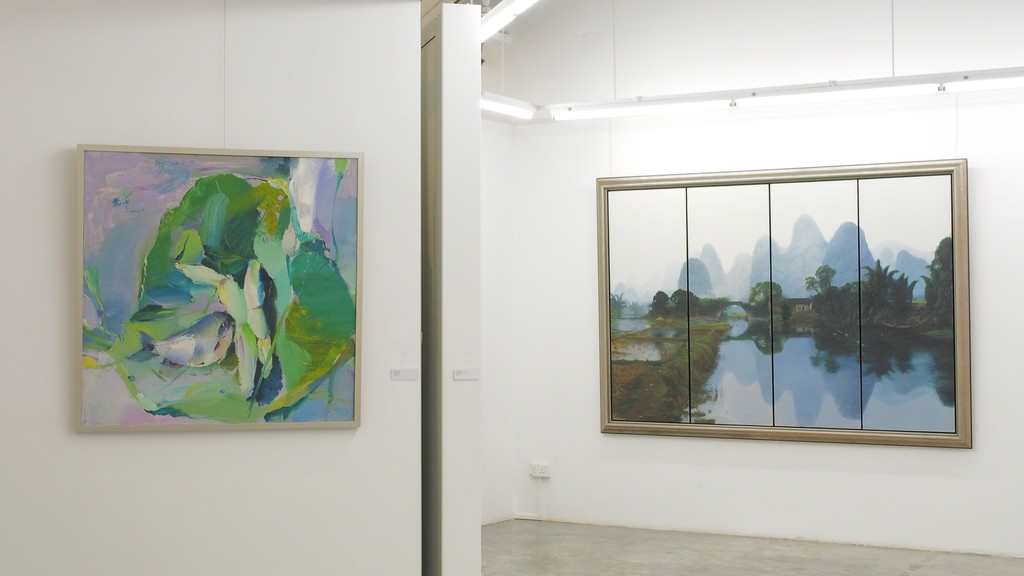 Element Art Space is pleased to present a group show ‘Memories of China.’ This exhibition will explore the resurgence of art in China after the Cultural Revolution of 1966-76 by featuring artists born near or during that period and display how they perceive China and art in China using the most traditional subject in Chinese painting—landscape. Artists being exhibited include Chen Junde, Guan Puxue, Liang Yulong, Mao Yigang, Song Huimin, Wang Keju, Wang Lu and Weng Kaixuan.

It is a long debated fact whether landscape painting was invented by Europeans or Chinese. On 5 August 1473, a young artist drew the first ever landscape. The date is known precisely because Leonardo da Vinci wrote in on a sheet of paper, as if aware of the revolutionary nature of what he was doing. However, masterpieces of Chinese landscape painting refute such assumptions. During the Song dynasty, for example, at a time when Europeans were fighting barbaric crusades and had long forgotten the creativity that flourished in ancient Greece, artists in China were taking painting to heights of sensitivity and poetry that would not be attained elsewhere until the ages of Leonardo.

But why did China invent landscape art in the first place? Why did artists begin to depict, not gods and battles as elsewhere, but the grandeur of nature? It has something to do with Buddhism, which spread to China before AD1,000 and inspired a culture of contemplation. It also has to do with the technical achievements of the Song era. The scientific mind that perfected porcelain also looked at nature with a new clarity. Later in the 18th and 19th centuries, great commercial cities such as Yangzhou and Shanghai became commercial as well as art centers where wealthy merchants/patrons lived and artists could be exposed with the outside world. Subsequently, painting in China started to reflect the effects of modernisation and the impact of Western art. By the mid-1920s, young Chinese artists were attracted not just to Japan, but to Paris and German art centers as well, and brought back contemporary European traditions and movements. All of these implementations were halted, however, during the Cultural Revolution.

After the passing of Mao and Maoism in 1976, there was a new and refreshing chapter in the arts under the leadership of Deng Xiaoping—a resurgence of traditional painting in the and the emergence of fresh talents. Chinese artists began to experiment with new subjects and techniques in their attempt to bring Chinese painting to a new height. Images of nature remained a potent source of inspiration for artists down to the present day. While the Chinese landscape has been transformed by millennia of human occupation, Chinese artistic expression has also been deeply imprinted with images of the natural world. By viewing Chinese landscape paintings, it is clear that Chinese depictions of nature are seldom mere representations of the external world. Rather, they are expressions of the mind and heart of the individual artists—cultivated landscapes that embody the culture and cultivation of their masters.

CHEN JUNDE (born 1937, Zhejiang province, China) was infatuated with Van Gogh and Paul Cezanne in his early time and his paintings are blazing and vigorous, graduated from Shanghai Theatre Academy in 1960. After graduated from university he bent himself to amalgamation of eastern and western arts and he was said to be a painter with strong egoism. His paintings are coloured boldly and unrestrainedly. He is good at using pure white colour and makes the colour lumps of red, yellow, blue and green in a harmony; thus his paintings are much more impressionistic.

GUAN PUXUE (born 1968, Shandong province, China) studied at Qufu Normal University and became a full-time associate professor at Shandong College of Arts, China. She has had many exhibitions locally and overseas including Hong Kong and Taiwan. She is also a member of China Artists Association.

MAO YIGANG (born 1958, Beijing, China) graduated from the Central Academy of Fine Arts with a Bachelor of Arts. Having wrought his inspirational force from explorations in Guilin through his “Guilin Revisited – Landscape series” the peace and tranquility that is imbued within his work exquisitely reflects Mao Yigang’s vision of Suzhou’s panoramic vista.

WANG LU (born 1936, Anhui province, China) graduated from Oil Painting Department of The Central Academy of Fine Arts in 1961 under the instruction of Wu Zuoren, Dong Xiwen and Ai Zhongxin, etc. He was also the director of Painting and Sculpture Studio of Beijing Institution of Art. He is the first grade artist of China, standing director of Artist Association of Beijing and a member of Artist Association of China.