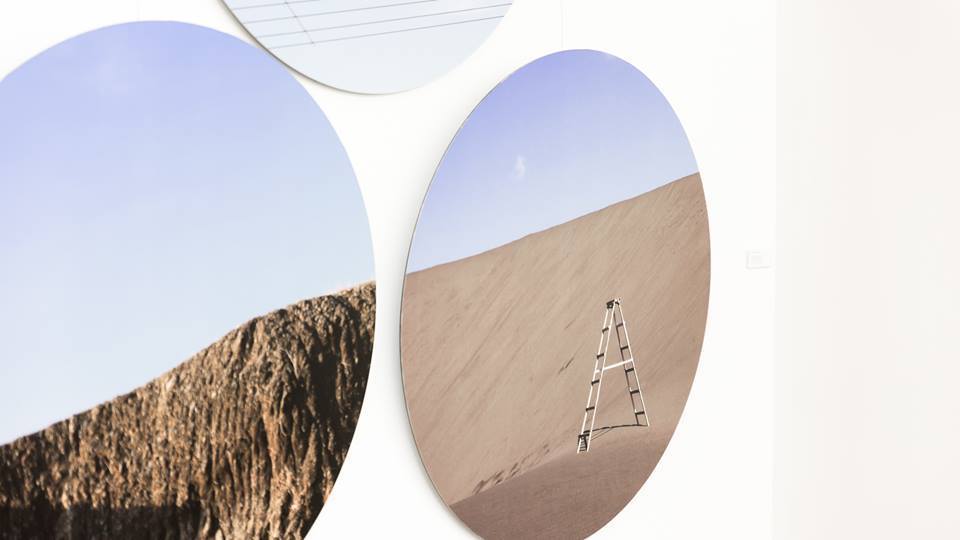 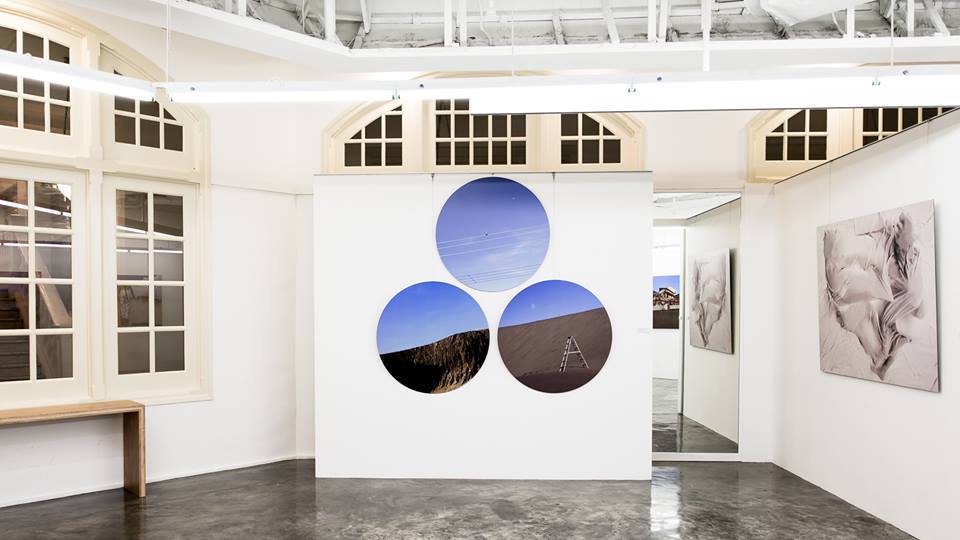 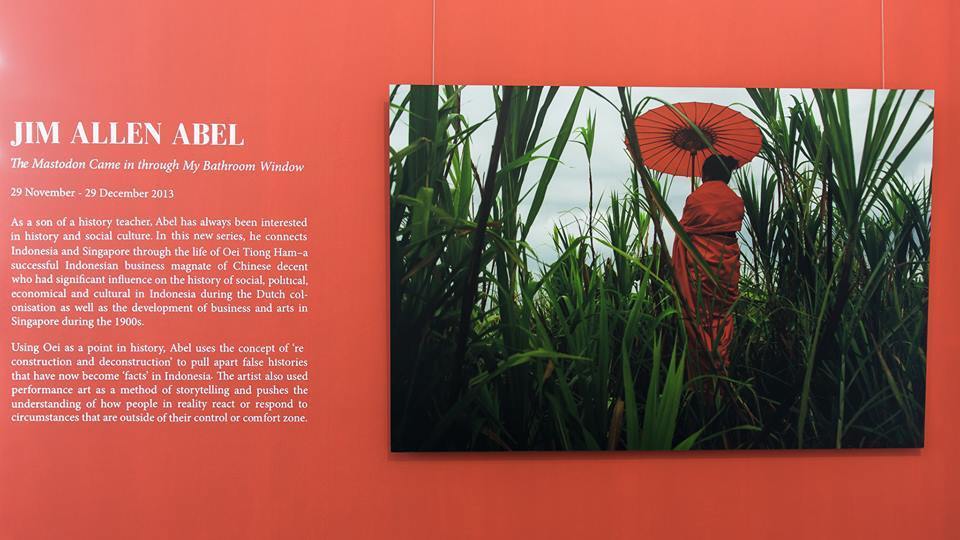 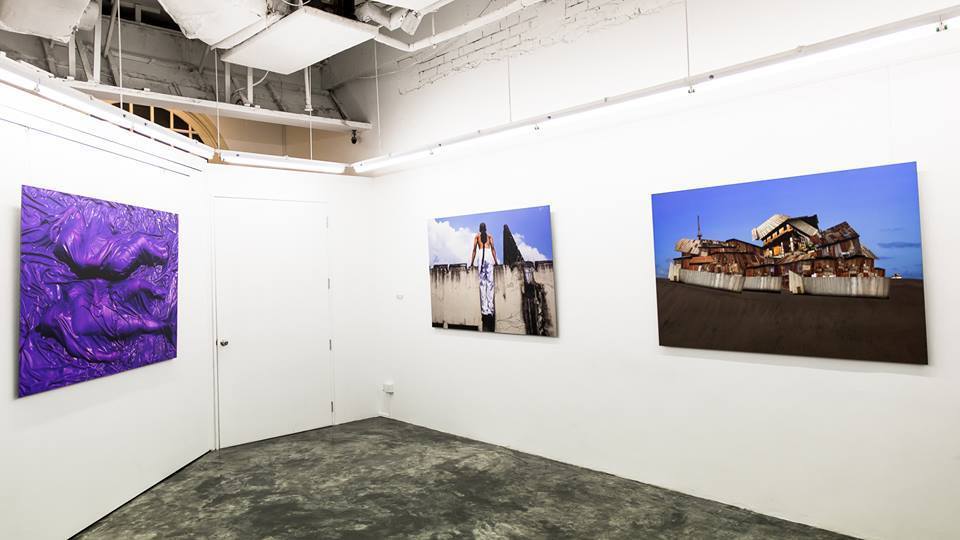 Element Art Space is pleased to announce Jim Allen Abel’s latest series, “The Mastodon Came in Through My Bathroom Window,” which is the outcome from his imprisonment earlier this year.

As a son of a history teacher, Abel has always been interested in history and social culture. In this new series, he connects Indonesia and Singapore through the life of Oei Tiong Ham (b. 1866, Semarang - d. 1924, Singapore). Oei was a successful Chinese decent Indonesian business magnate who had significant influence on the history of social, political, economical and cultural in Indonesia during the Dutch colonisation as well as the development of business and arts in Singapore during the 1900s. Using Oei as a point in history, Abel uses the concept of ‘reconstruction and deconstruction’ to pull apart false histories that have now become ‘facts’ in Indonesia. The artist also used performance art as a method of storytelling and pushes the understanding of how people in reality react or respond to circumstances that are outside of their control or comfort zone.

Abel chanced upon a book about Oei from a limited collection of reading materials available in the prison library. After collecting more findings of Oei’s life account in Indonesia and Singapore, he found similarities between Oei and a mastodon−an ancient pre-historic elephant that succumbed to ancient human hunters approximately 10,000 years ago. And “Came in Through My Bathroom Window” symbolises thoughts and ideas pouring through the barred window from the artist’s previous prison cell.

The performative photograph titled “The Tauchang,” for example, illustrates a back-view of a Chinese with sagger while straining to climb a very high wall. This symbolises the discriminatory rules and policies against people of the Chinese descent in Indonesia during the Dutch colonisation. “Thank you Sir, for killing us softly!” was inspired by a film that tells a story of clueless murdered victims, who in desperation on seeking justice eventually surrendered and accepted their deaths by offering flower garlands to their killer saying, ‘Thank you for killing us.’ Similarly, Oei obtained a license from the VOC to deal opium in Java, Indonesia legally, and made huge profits from opium trading. The relationship between drug dealers and junkies. With easy excess to drugs not long after the the collapse of the Suharto regime in 1998. junkies giving up their money in return for drugs and slowly leading themselves to grave.

The Mastodon Came in Through My Bathroom Window composes of 8 artworks. The exhibition will run until 29 December 2013.