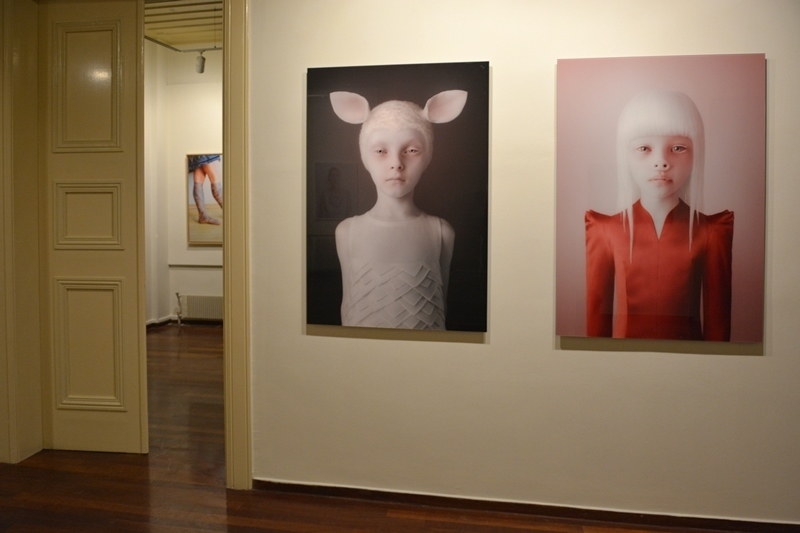 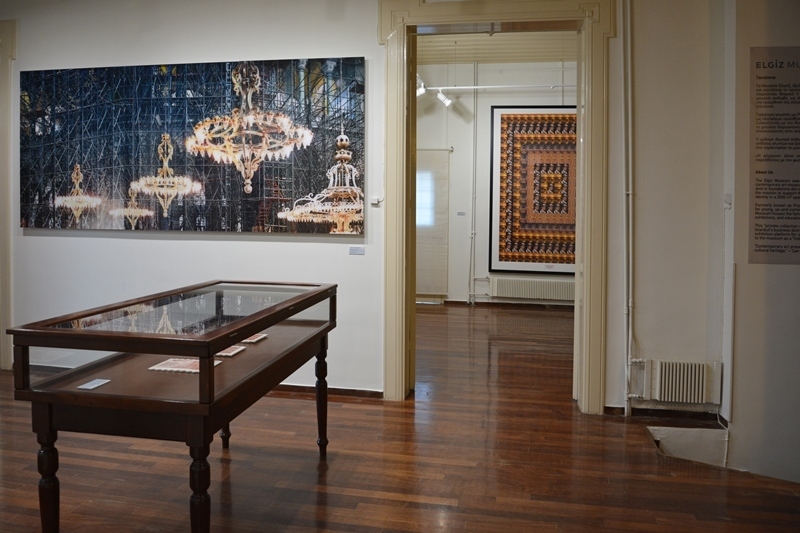 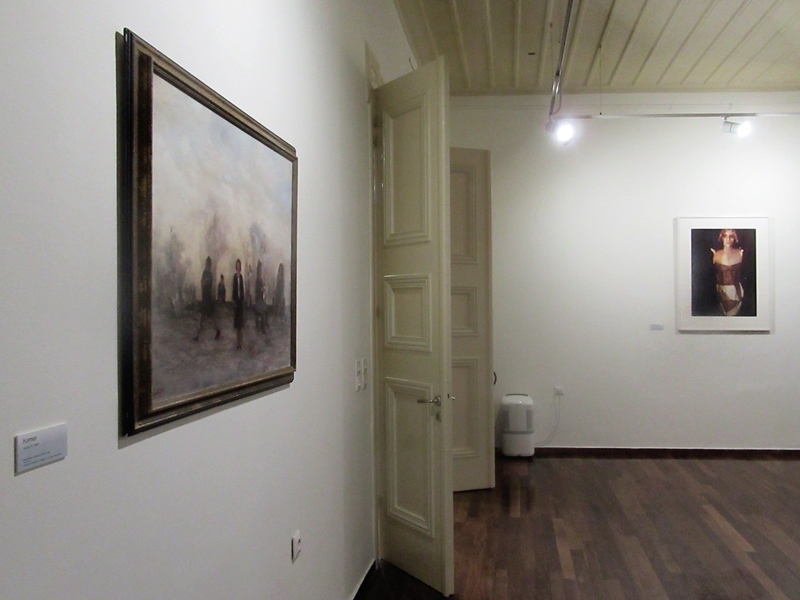 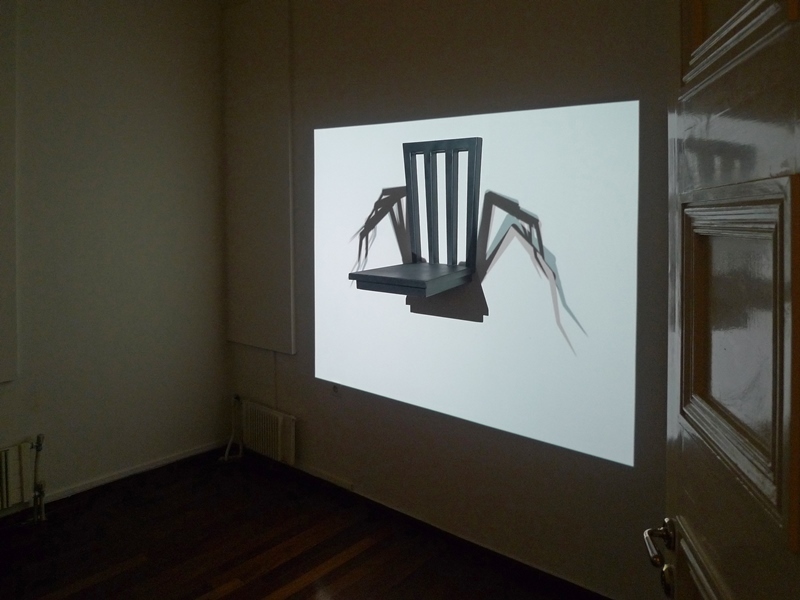 Lines of Passage (in medias res) endeavours to demonstrate a variety of connections among narratives of memory and expressions of differing intensities and (stylistic)approaches through artworks selected from the permanent collection of the Elgiz Museum in Istanbul. Sevda and Can Elgiz began amassing the collection in 1980 by focusing on “the contemporary” in art and life and in 2001, made the collection accessible to the public at The Elgiz Museum in Istanbul.

Lines of Passage (in medias res), curated by Basak Senova, forms a constellation reflecting on the trajectories of memory and perception. Within the exhibition, potential encounters between the selected artworks and spaces designate an ever-changing dynamic which is based on personal narratives, consciousness, psychological and cognitive recognitions. The exhibition suggests various paths of understanding through its scenography and potential dialogues of historically and politically charged geographies. It is nurtured by a selection of core works encompassing a cross section of narratives. Each work in the exhibition connects to another with non-linear narratives employing the in medias res, either through content-based or form-based links.

The first iteration of Lines of Passage (in medias res) will take place at the Municipal Art Gallery of Mytilene on the Greek Island of Lesvos. The gallery, formerly known as the Halim Bey Mansion, is an example of the island’s Ottoman period architecture. Furthermore, there is an emotional connection with the Lesvos venue: Can Elgiz’s great grandfather, Halim Bey was born and raised in this building. The exhibition, already inhabited and inscribed in the narrative of the building, aims to add and route other lines of passage.

A companion book, edited by Başak Senova, documenting the evolution of Lines of Passage(in media res) will be launched during the exhibition and will be available in three languages (Turkish, Greek, and English).
For further inquiries about the book launch and the exhibition please contact the Elgiz Museum of Contemporary Art: [email protected]