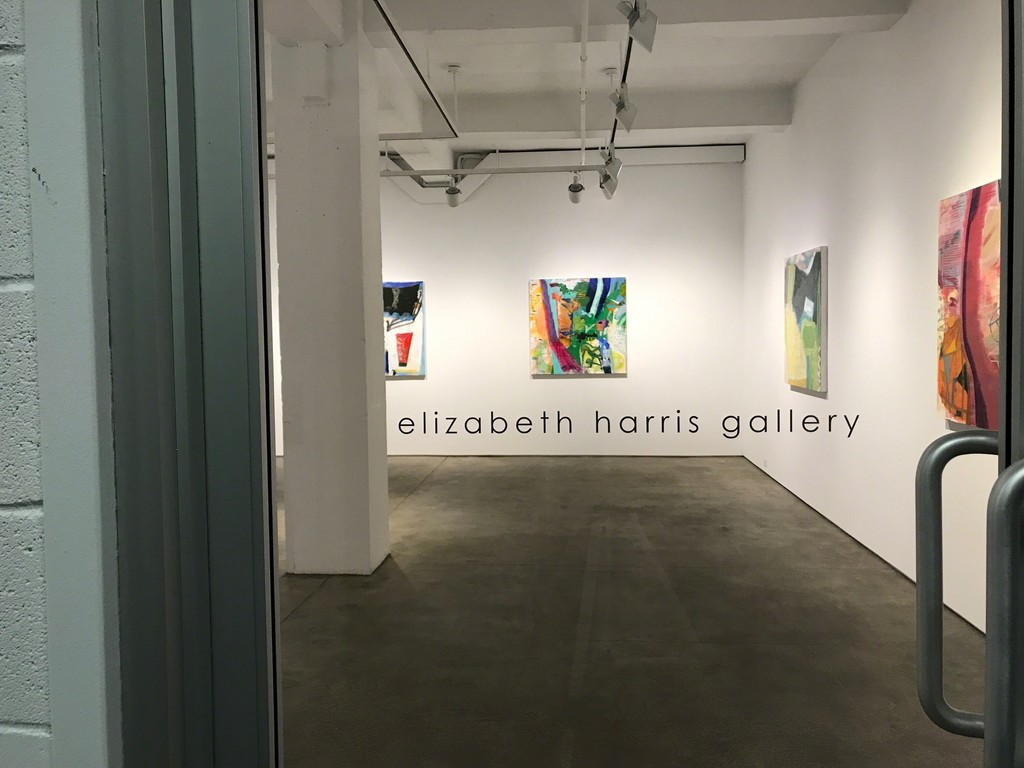 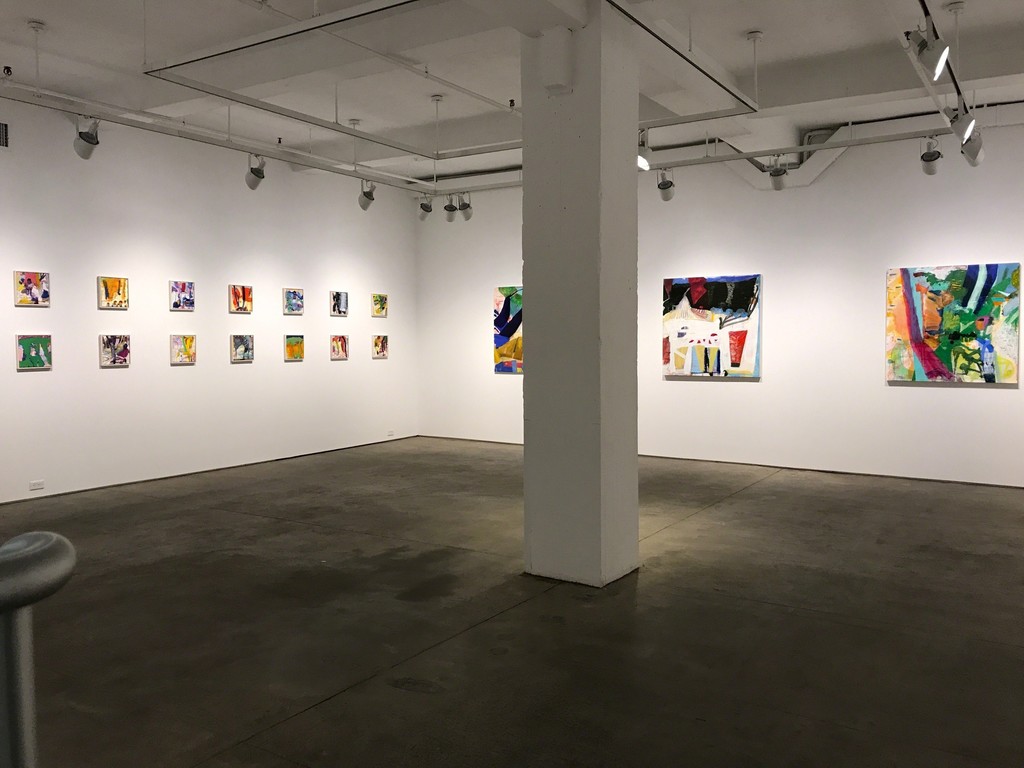 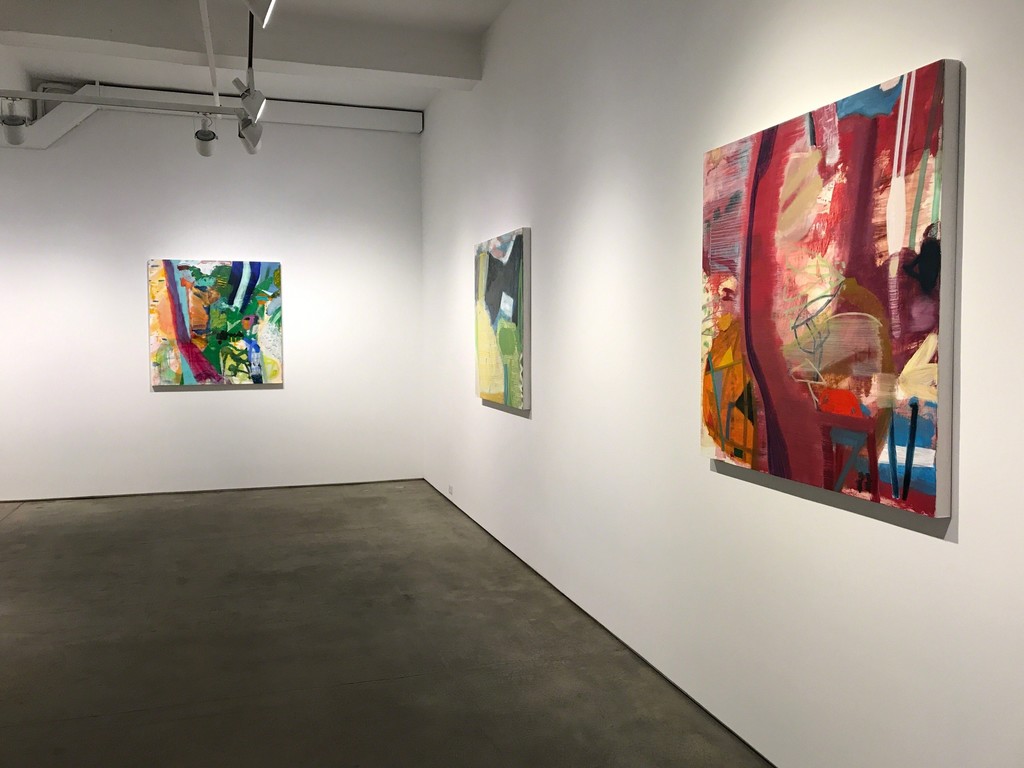 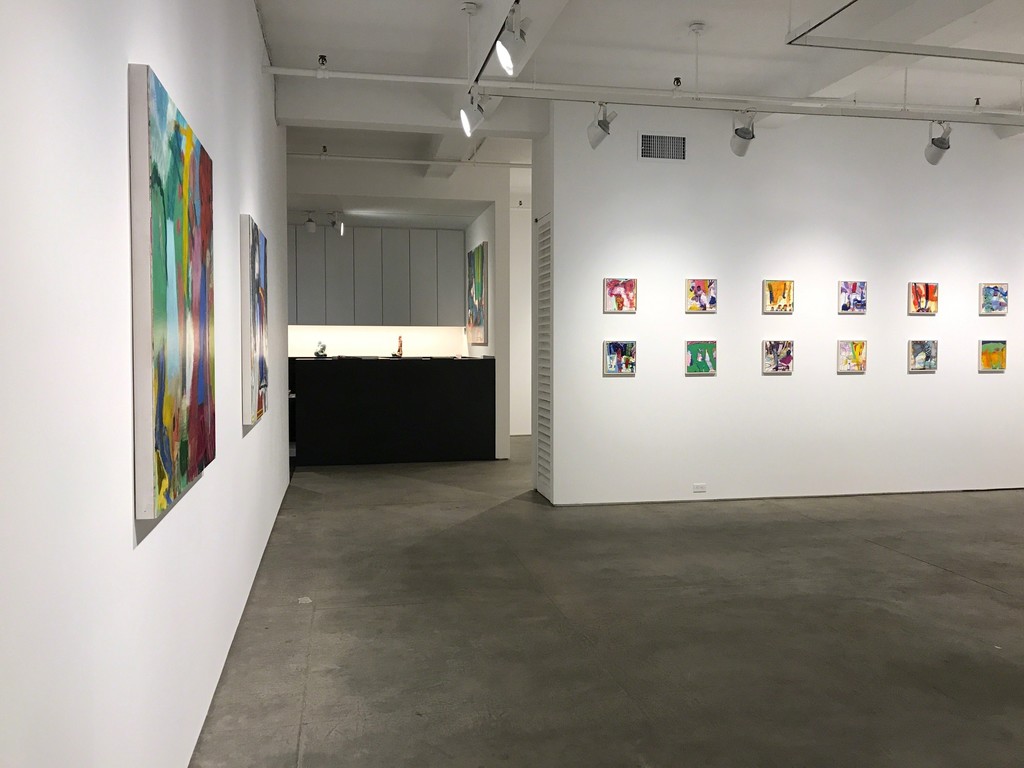 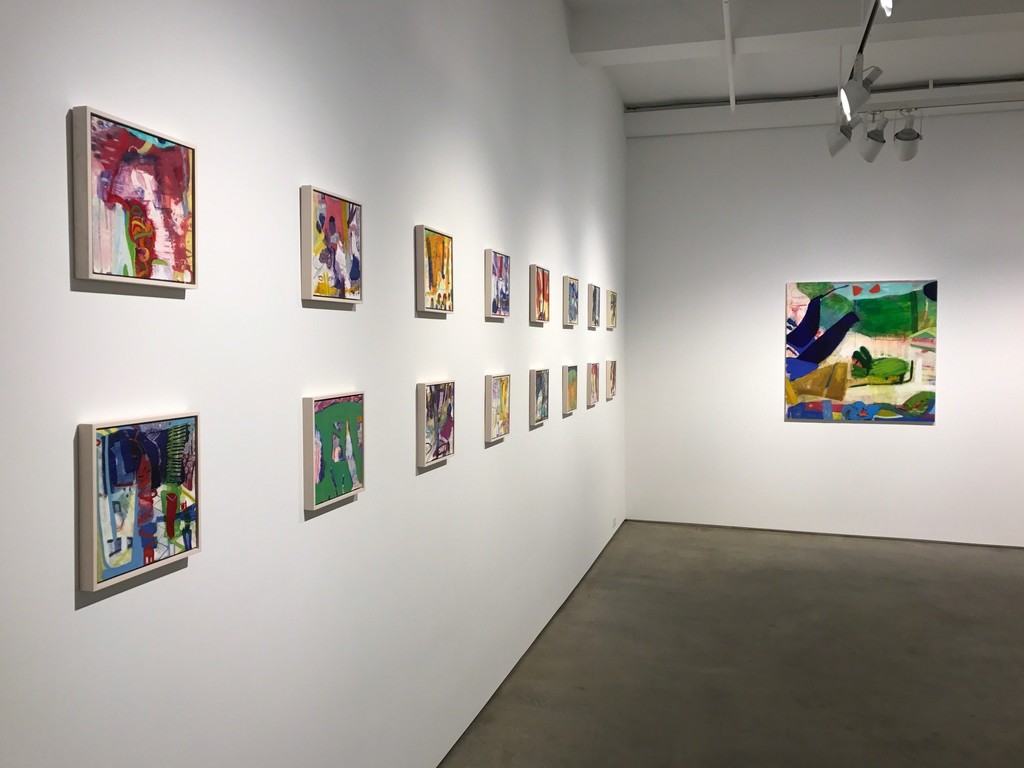 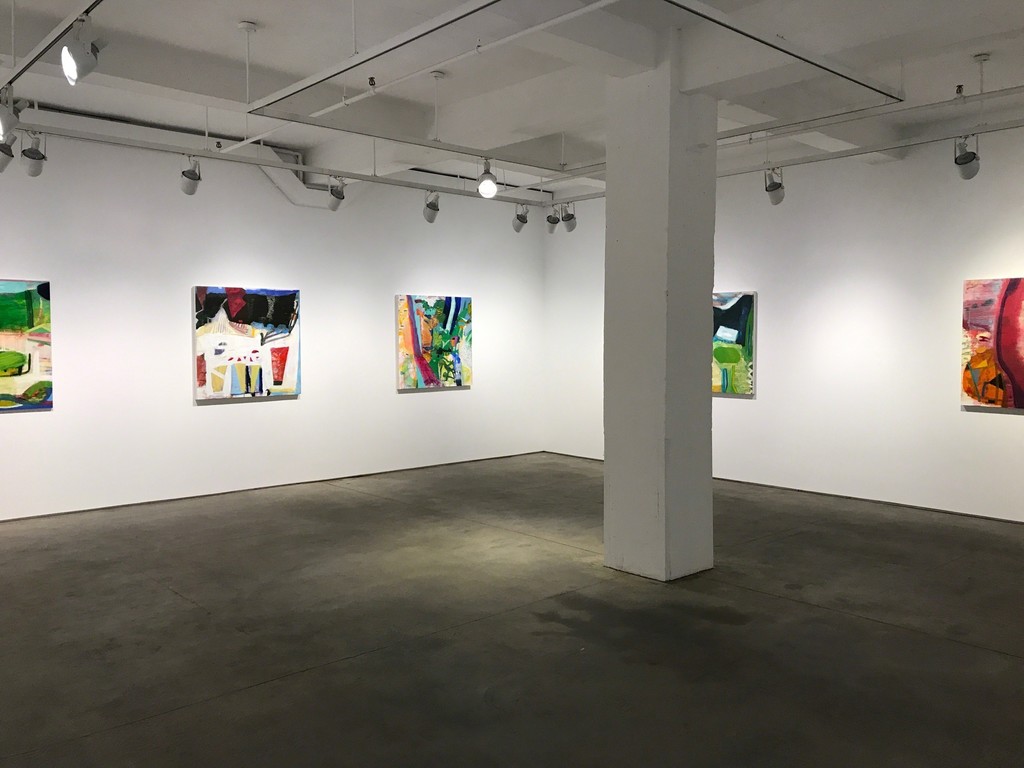 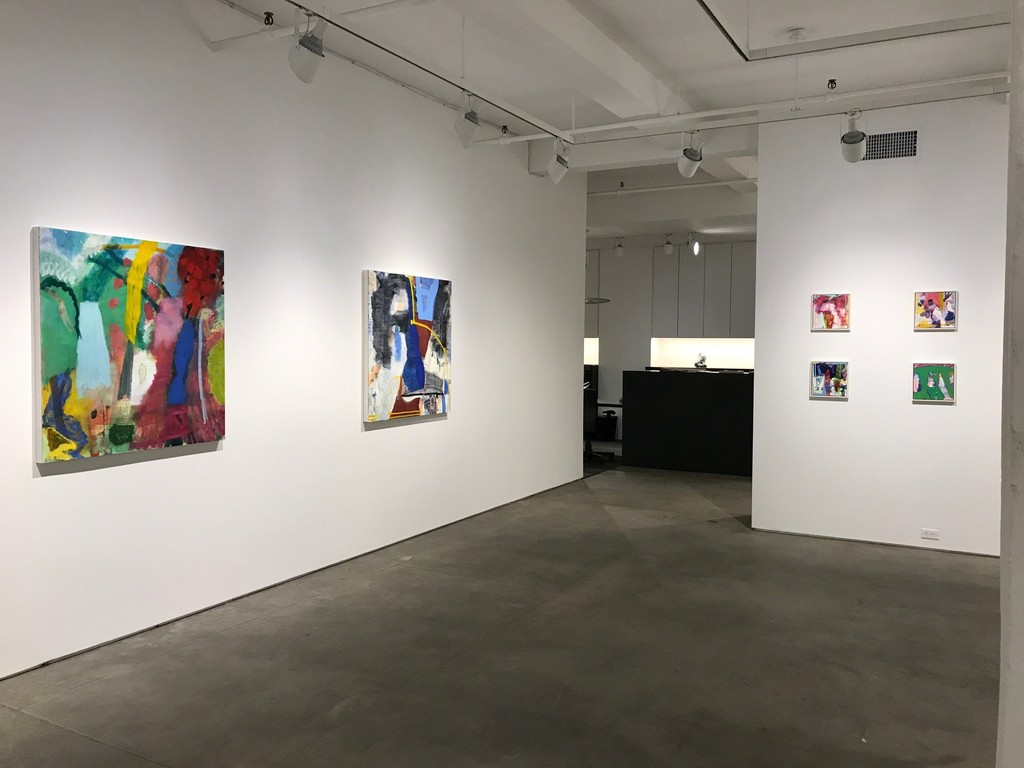 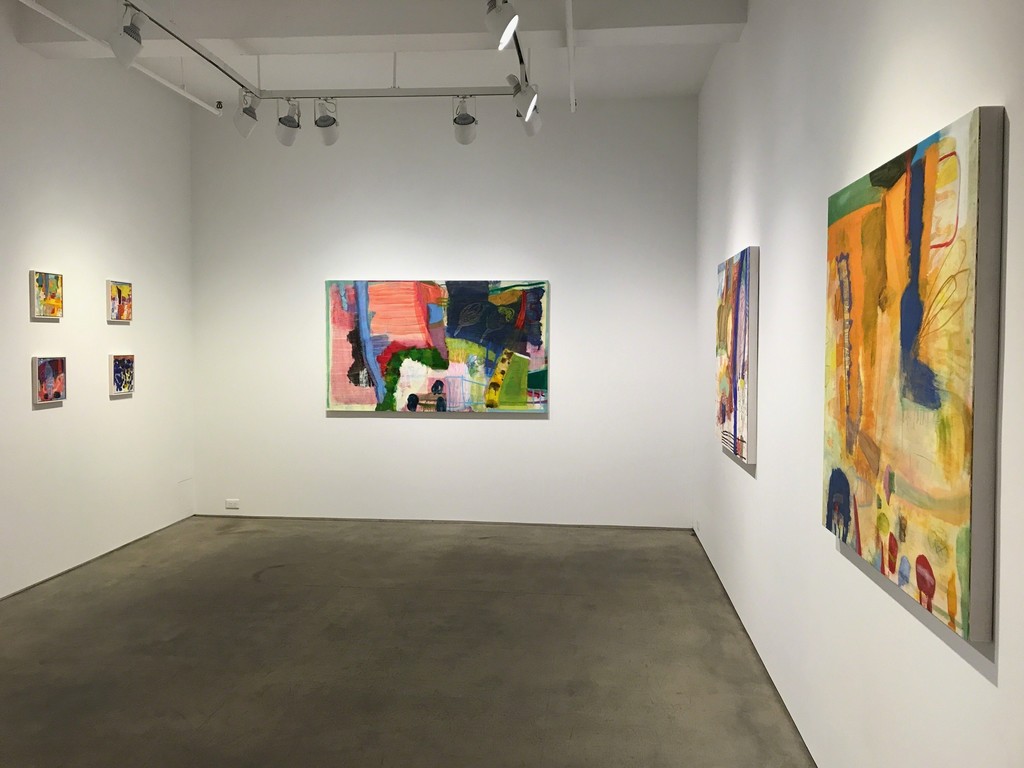 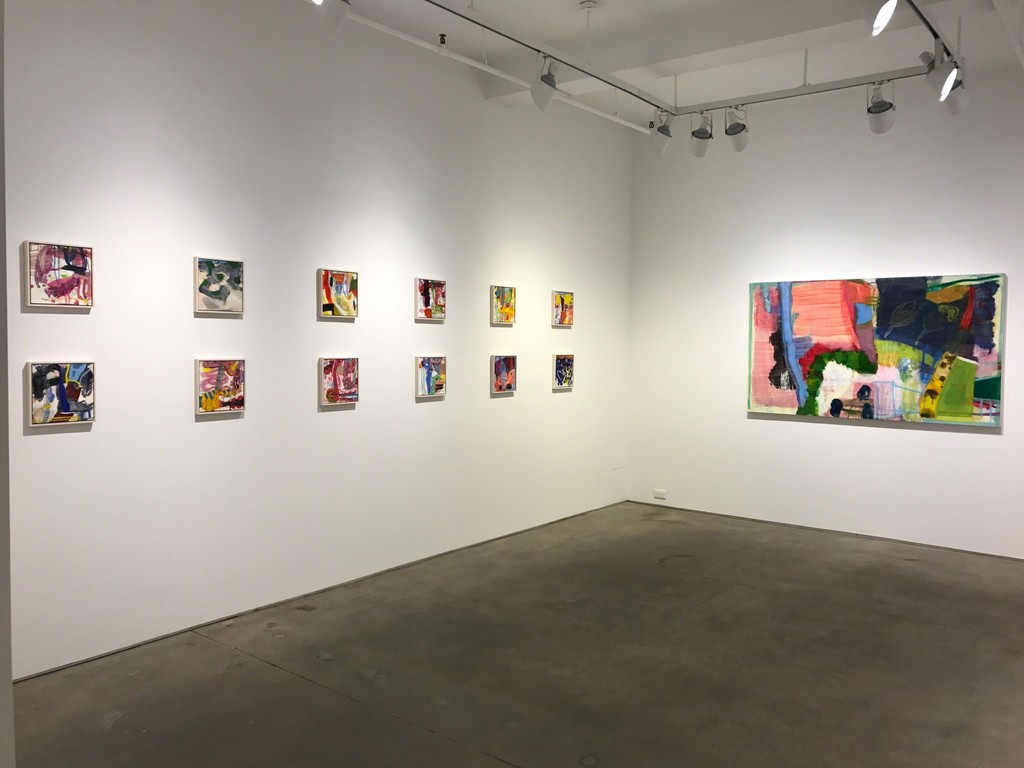 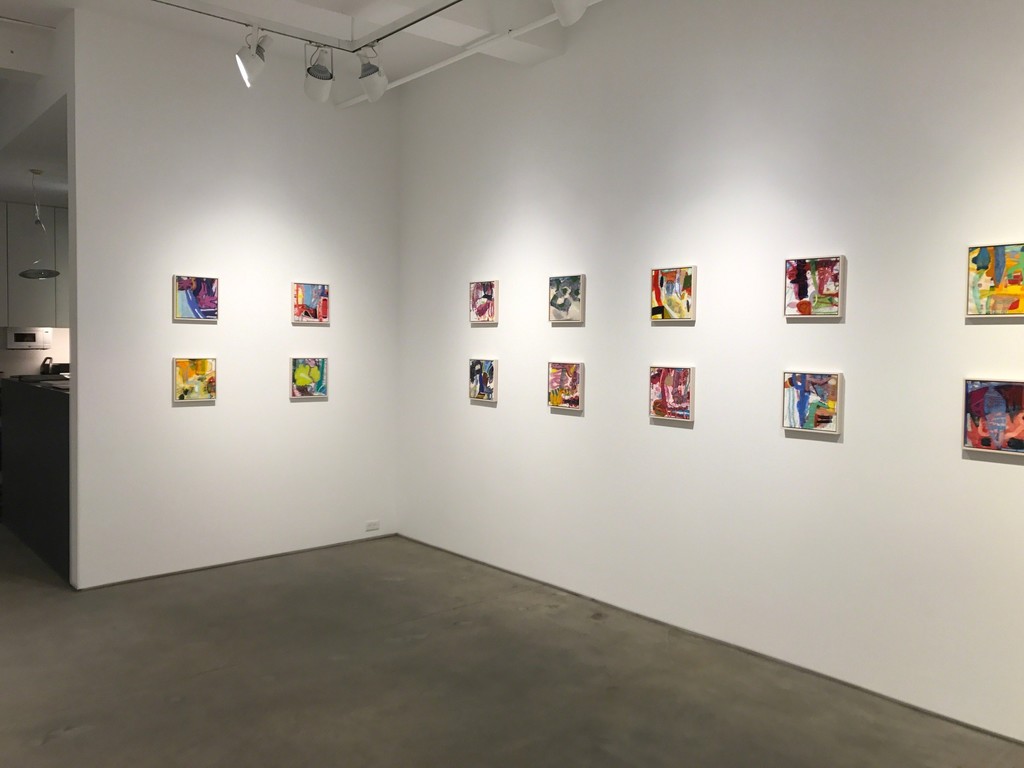 Elizabeth Harris is pleased to announce the gallery’s ninth solo exhibition of paintings by Julian Hatton, on view in the gallery’s newly renovated space at 529 West 20th Street. The show opens April 20th and runs through June 3rd. Gallery hours are Tuesday through Saturday, 11- 6 pm. A small catalogue accompanies the show.

Julian Hatton’s rich and complex compositions entice the viewer to slow down, immerse oneself in the work and savor the perceivable metaphors that grow from the artist’s fertile imagination and love of painting. More abstract than naturalistic, more improvised than planned, the work stems from Hatton’s keen sensitivity to the natural environment and a love of nature that the biologist E. O. Wilson has termed biophilia. This relationship inspired Hatton to paint en plein air for many years early in his career and keeps him close to wild uncultivated places. Distilled from nature’s prolific, savage, opulent bounty, the paintings create places of refuge.

Hatton is known for his idiosyncratic forms and rich colors and both are amply on display in this show. Most of the work is in two sizes: 10x10 inches and 42x42 inches, and all the paintings are on panel with a traditional white gesso ground. Tactility influences imagination, and the use of wood panel supports instead of canvas makes a difference. The small panels stand alone as finished works and can also be viewed in sequences that take on a new character as a group. Small worlds cunningly made, they attest to the artist’s ingenuity and curiosity.

Working with layers of acrylic and oil paint, wax pastel and colored pencil, Hatton embraces a wide vocabulary of marks, brushstrokes and surface textures, with lines of colored pencil and wax pastel weaving in and out of washes, scumbles, glazes and scrapings of oil paint. Large areas of almost white ground stand out against lush colors, creating strong tonal contrasts and a clarity found in drawing as much as painting. The paintings are notable for their wide graphic range and innovative approach to the landscape theme, which at times can seem only a vague reference. Attitudes of whimsy and the sublime coexist in the same painting, evolving from constituent parts that nurture conflicting narratives.

The stylistic individuality enjoyed by each work testifies to the artist’s need to avoid repetition or ideological boundaries, “to riff without losing sight of the melody,” as Peter Malone writes in the catalogue accompanying the show.
While insisting on creative freedom, Hatton remains true to his naturalist sensibility which grounds his improvisations and orders his expanding aesthetic inquiry, enabling his oeuvre to cohere while it grows in complexity and range.

Julian Hatton’s work is in the contemporary collection of the Metropolitan Museum of Art, New York, and numerous corporate and private collections including Citibank, Alliance-Bernstein, and the Steve Wynn Collection. He is the recipient of numerous awards including the Award in Art from the American Academy of Arts And Letters, grants from the Pollock Krasner Foundation, the New York Foundation for the Arts and the National Endowment for the Arts. His work has been reviewed in publications ranging from the New York Times to Art in America. Teaching experience includes the Rhode Island School of Design and lecturing at various colleges and other venues.