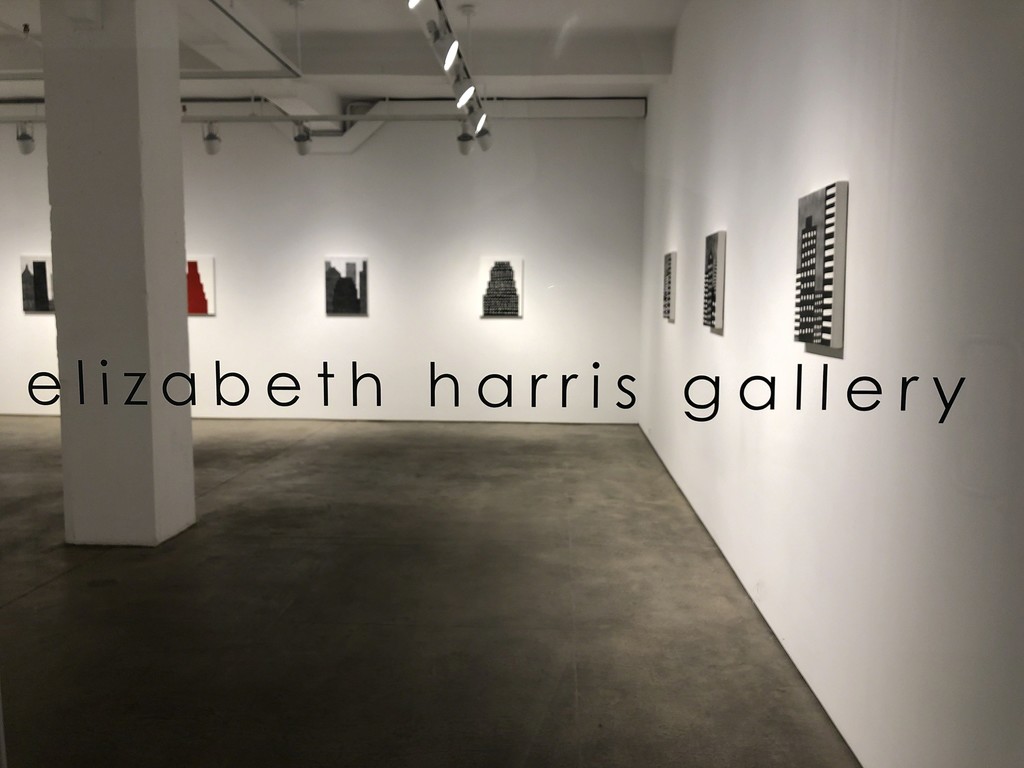 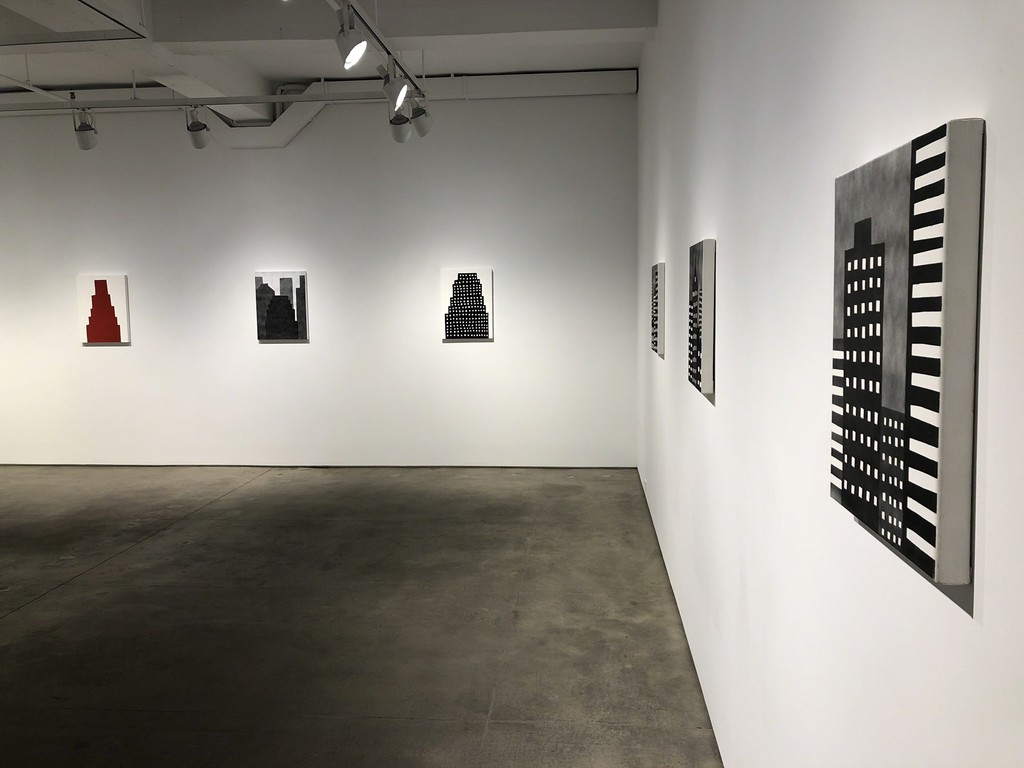 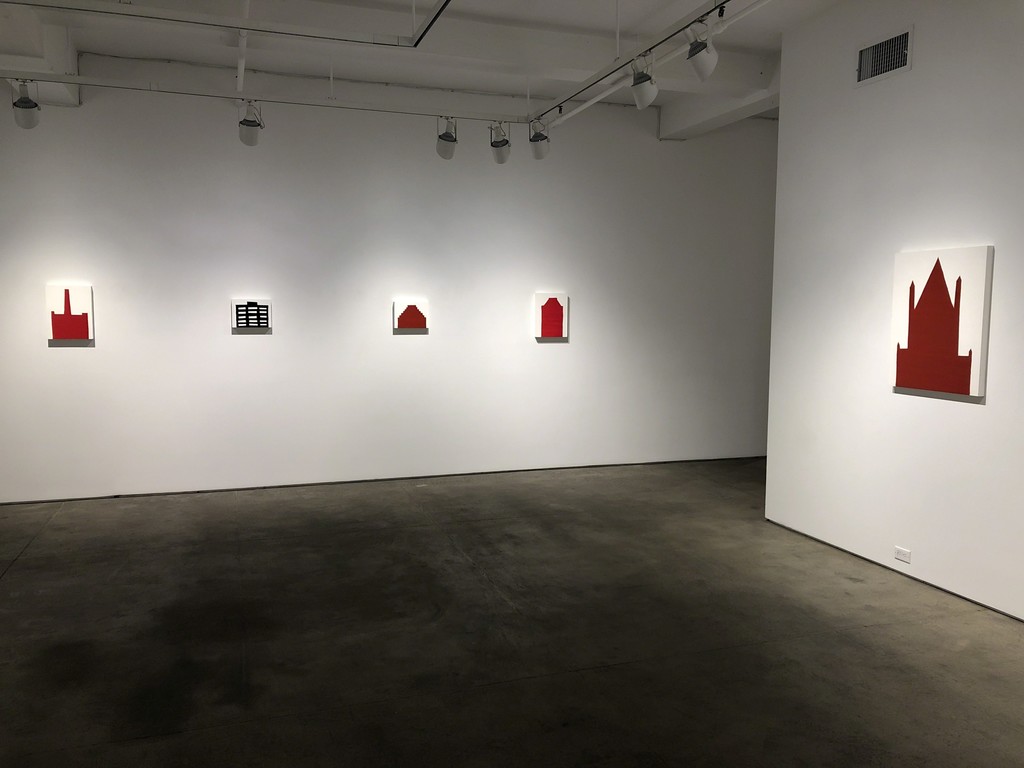 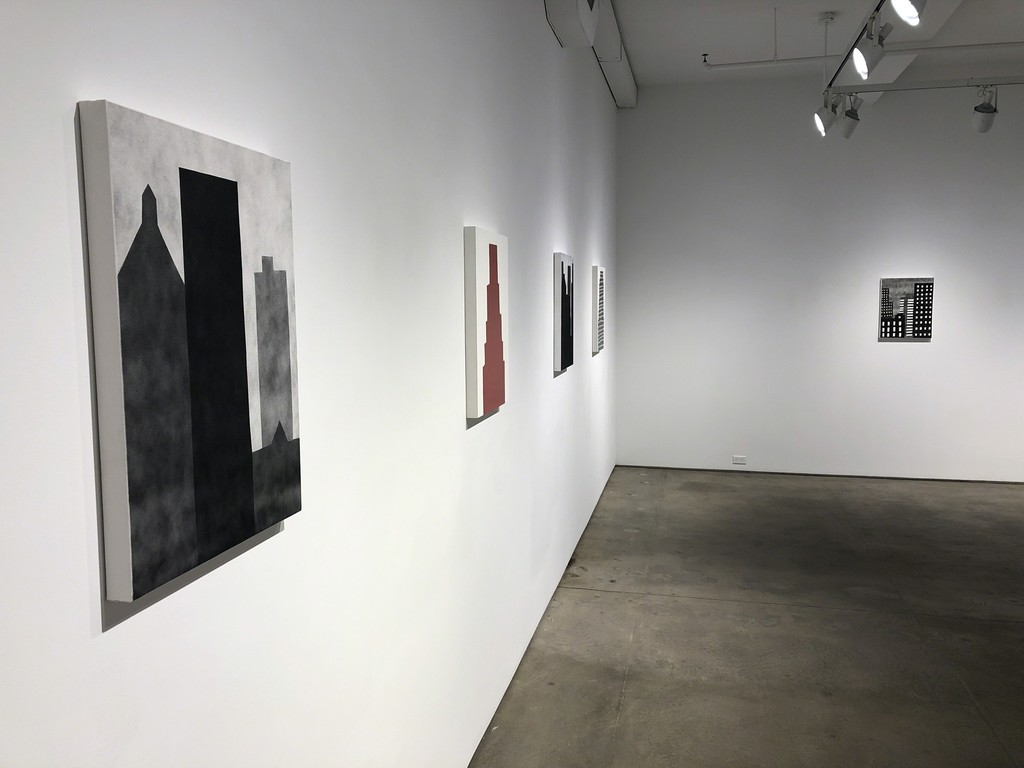 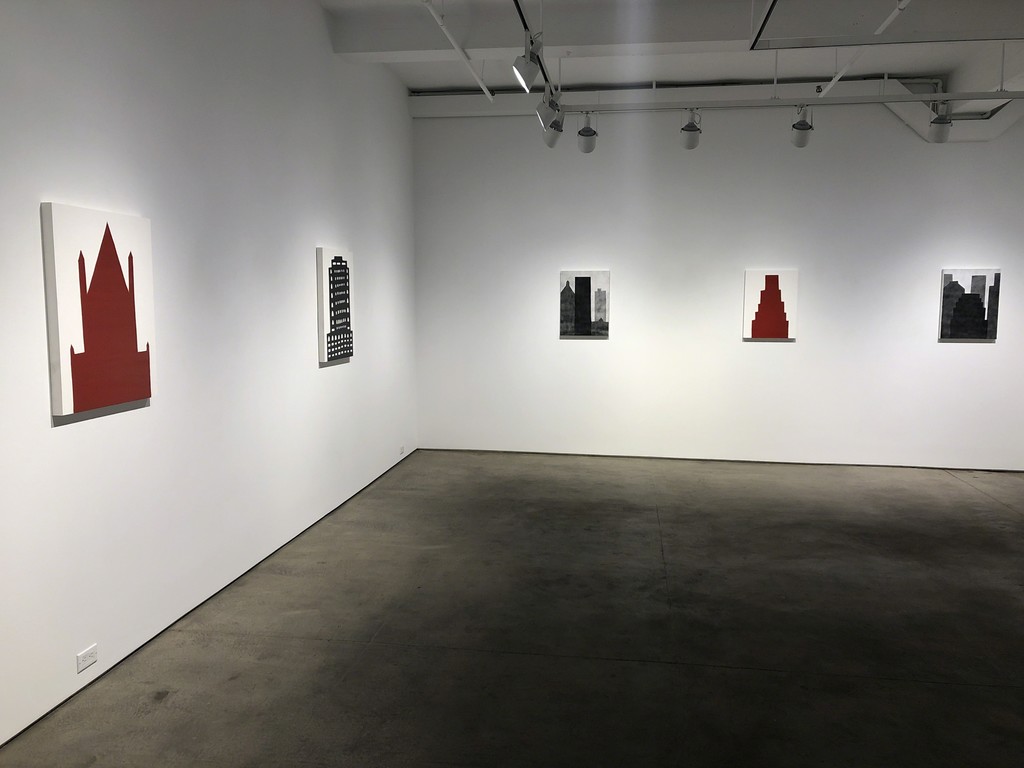 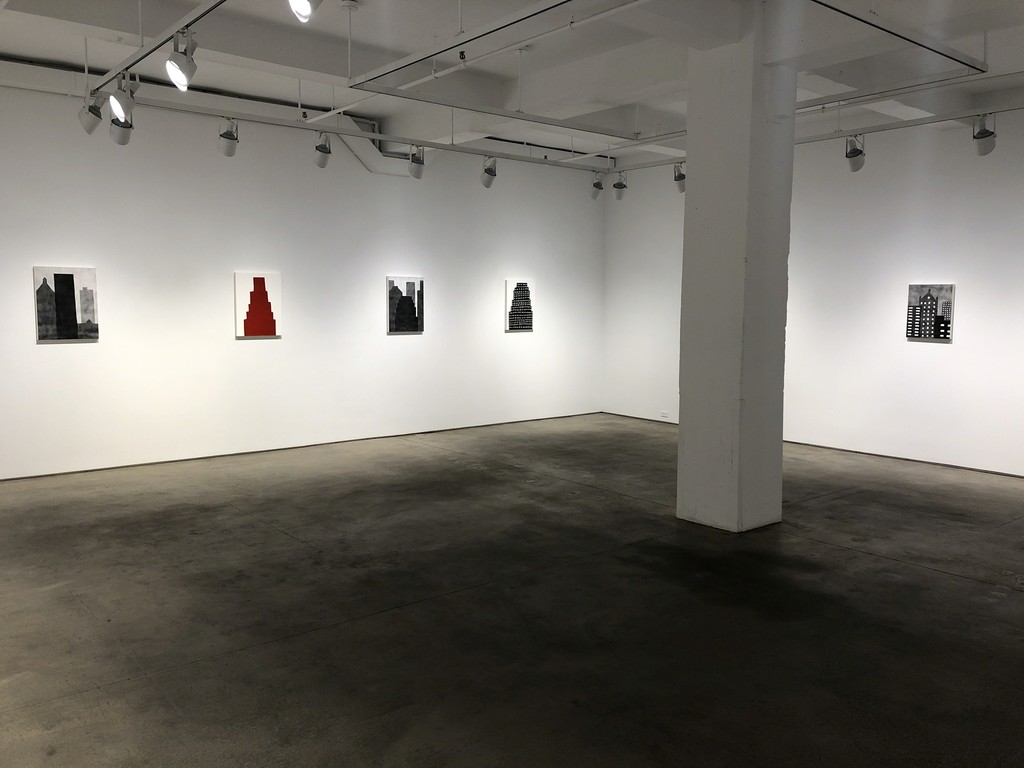 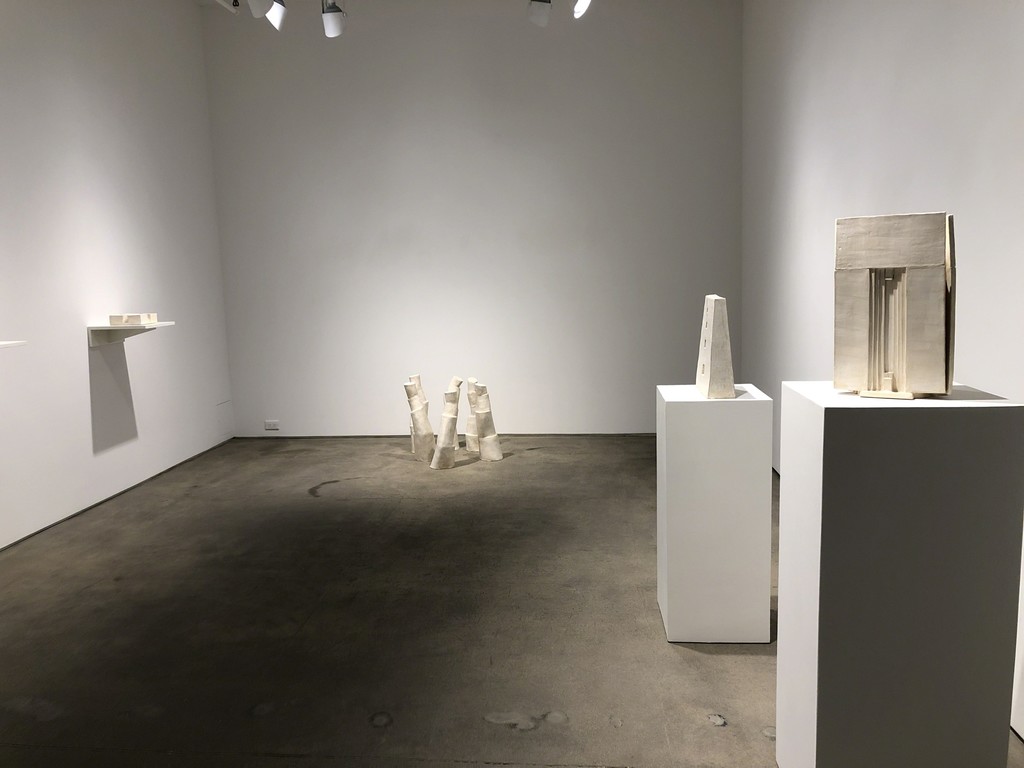 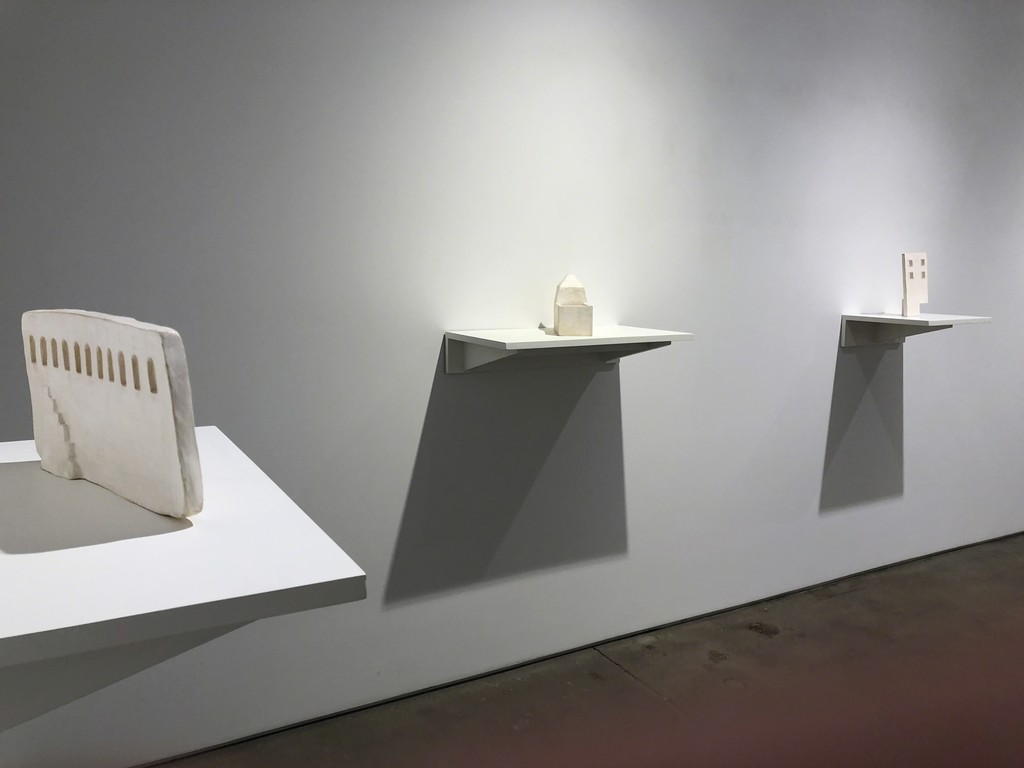 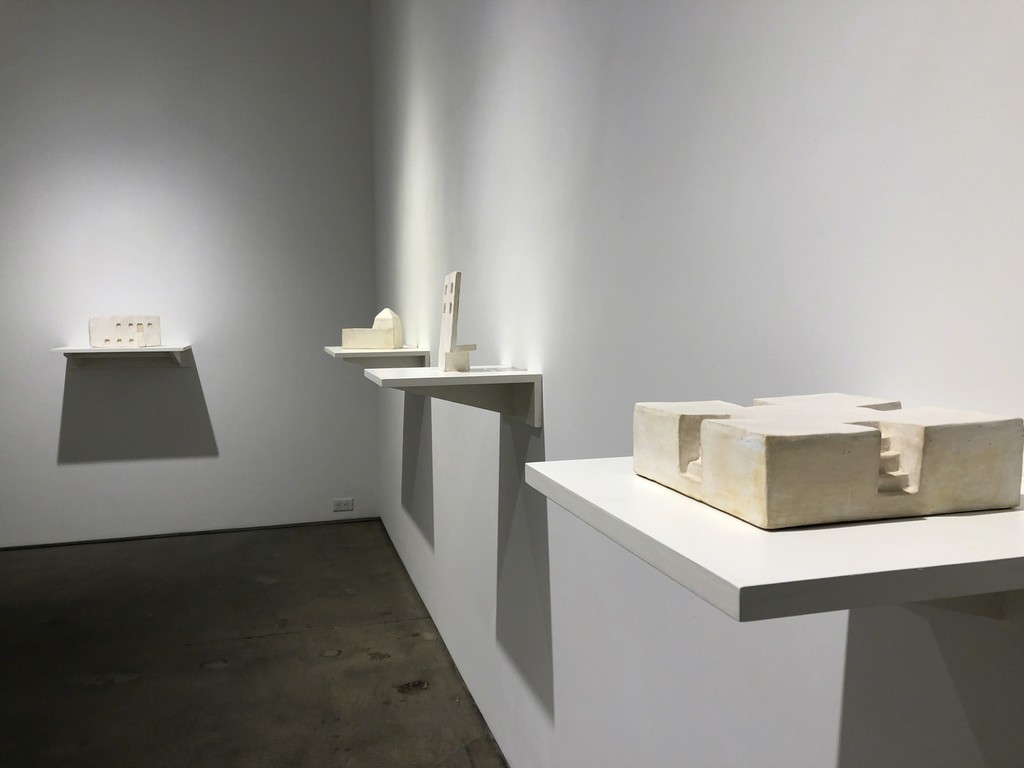 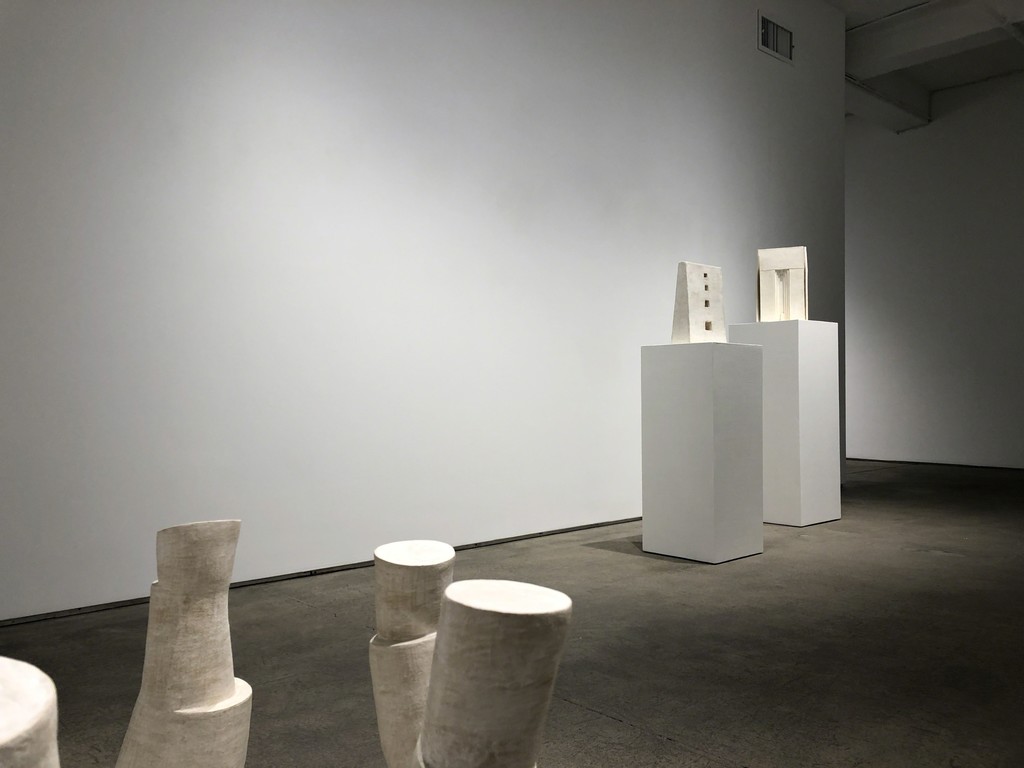 The Elizabeth Harris Gallery is pleased to present an exhibition titled skyline by William Carroll. This will be his fifth exhibition with the gallery. In contrast to his last exhibition which just focused on Manhattan, Carroll continues his exploration in paint expanding his focus to all five boroughs. For the first time all of his works will be on canvas or panel and of a larger scale than previous work.

The artist writes: "My greatest pleasure is to be out of my apartment at dawn and off to explore the city. In the early morning light the buildings are silhouettes that play against each other in a dialogue that illuminates and defines what is so very specific about the structures and spatial organization of New York. I spend hours walking and drawing with memo pad and black pen….from Canarsie in Brooklyn to Baychester in the Bronx….making hundreds of quick line drawings. Some of the drawings are then transformed into the paintings that are the final ‘story’ of the walks. The paintings are meant to retain the simplicity and spontaneity of the original drawings. Like pages in a journal, or snapshots, they convey information in as straightforward and simple a manner as possible. And certainly I’m influenced by those early 20th century images of the city by artists such as Louis Lozowick and Alfred Steiglitz.”

William Carroll was born in the Bronx, raised on Long Island, got his BFA from Pratt Institute, and spent the 70’s in San Francisco. He has worked in the New York art world for over thirty years: at the Dia Art Foundation, The Brooklyn Museum, Charles Cowles Gallery, Elizabeth Harris Gallery, Nancy Graves Foundation and is presently the Director of the EFA Studio Program on 39th Street in Manhattan. He has organized numerous exhibitions; most recently Silhouette at EFA 20|20 Gallery in 2013. Carroll teaches a course for MFA students at Pratt Institute titled Art World & Professionalism, and has lectured at the New York Foundation for the Arts, New York University, Cranbrook Academy of Art, Bard College, School of Visual Arts, and F.I.T.

The Gallery is located at 529 West 20th Street, 6th floor, and is open Tuesday through Saturday 11 – 6 pm. There will be a reception for the artist on Saturday, January 5th, from 3-6 pm.

Gerard McCarthy
sculpture for the home

The Elizabeth Harris Gallery is pleased to present in the project room an exhibition titled sculpture for the home. This will be Gerard McCarthy’s first exhibition with the gallery.

It consists of group monochromatic stoneware sculptures modest in scale. The plastic identity of raw clay is transmuted to the rocky nature of its mineral character without a glaze decoration. The stoneware is fired to a high temperature but the process retains the simple technology of heat in a confined space. It is impossible to erase the memory of the hand-built in the work. Hence the rounded corners and soft edges provide a lived-in character to the architectural structures created by McCarthy. The small scale invites a contraction in the viewer; where physical size is imagined small enough to enter into the diminutive spaces.

A group of linear forms titled dancers on a plane suggest figures in a flowing yet precarious pose. This group is the only work large enough in scale to be directly on the floor whereas the smaller works are on shelves or pedestals.

Gerard McCarthy studied at Goldsmiths College, London and the Whitney Museum Independent Study Program. He started his curatorial career at The Brooklyn Museum and has since organized many exhibitions for non-profit organizations including Elizabeth Foundation for the Arts for which he organized Towards a Society for All Ages: World Artists at the Millennium in 1999 at the United Nations. In addition, he has written numerous catalogue essays as well as articles for various publications including Art in America. He has worked with clay for many years. Gerard McCarthy has most recently exhibited at The Elizabeth Foundation for the Arts, Skoto Gallery/New York and at Galleria Punto G, Pietrasanta, Tuscany, Italy.

The Gallery is located at 529 West 20th Street, 6th floor, and is open Tuesday through Saturday 11 – 6 pm. There will be a reception for the artist on Saturday, January 5th, from 3-6 pm.