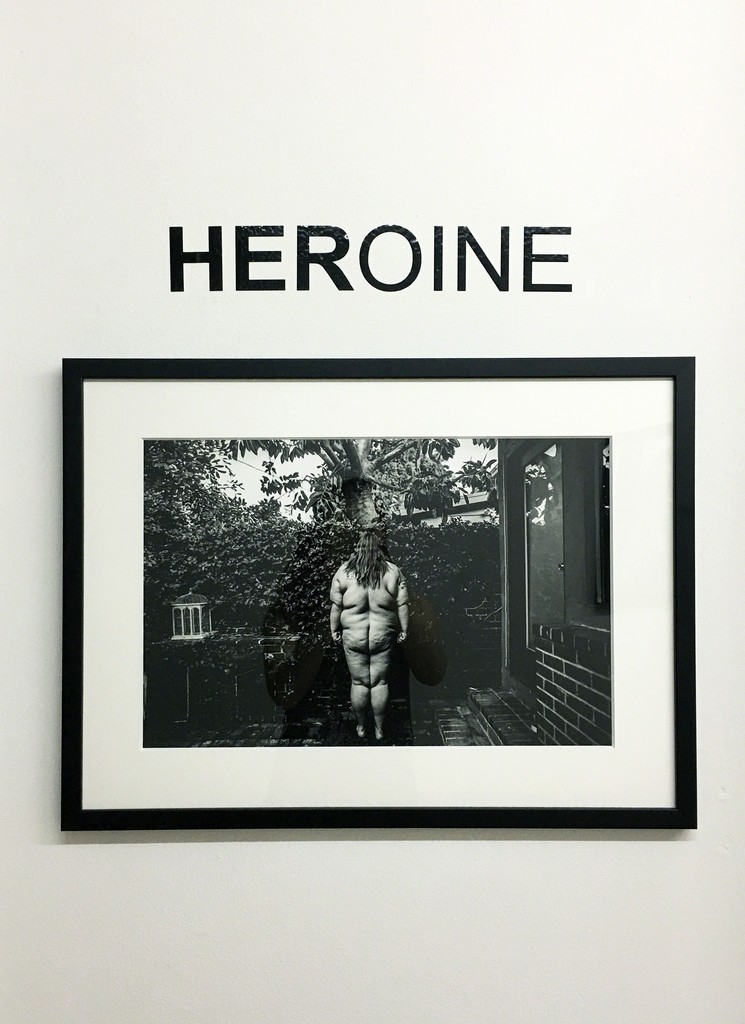 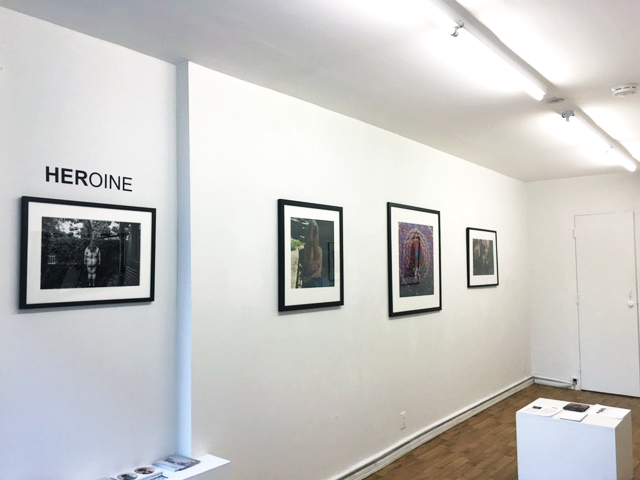 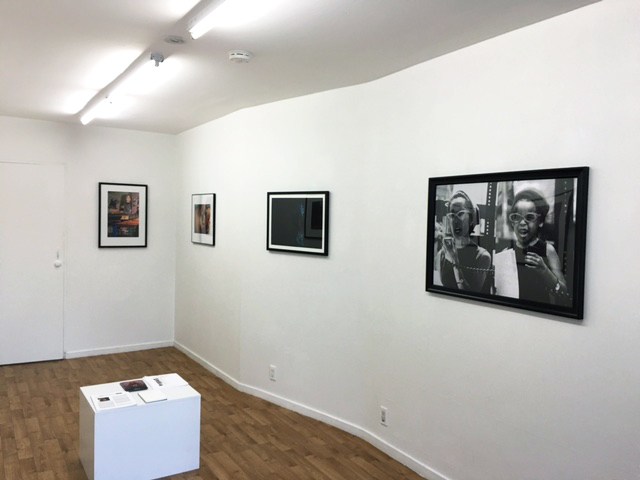 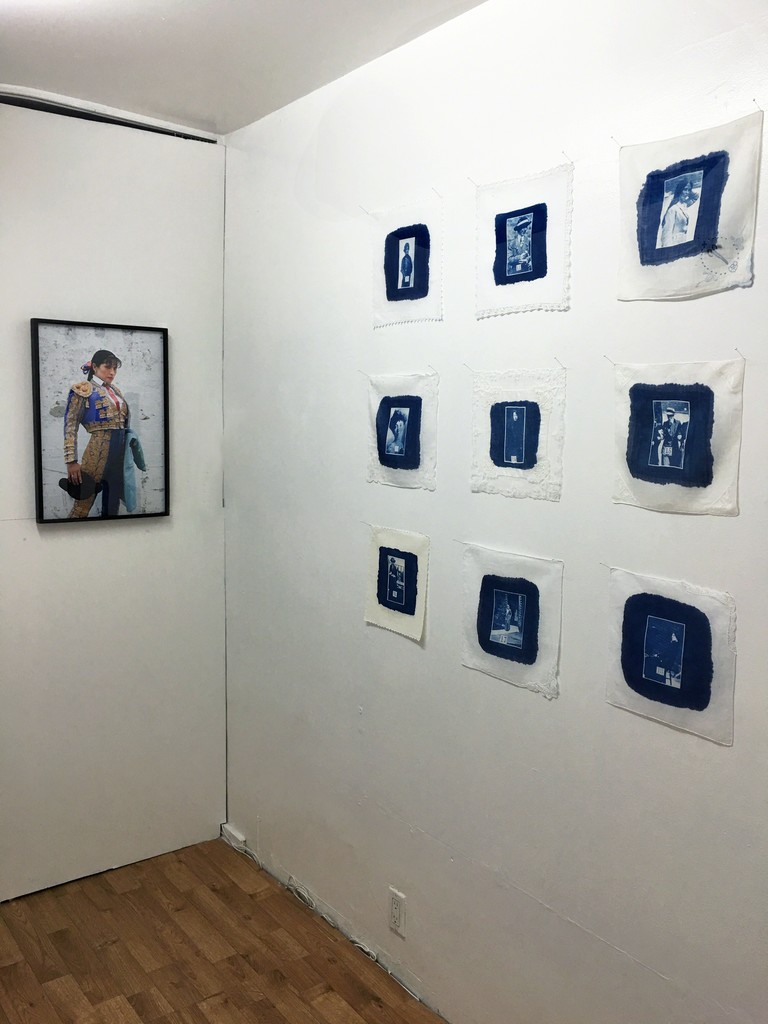 Elizabeth Houston Gallery is proud to present Heroine, a group photography exhibition that calls into question both societal perceptions and artistic depictions of women.

In contrast to the overtly sexualized and fetishized super-heroines we are familiar with in comic books, cartoons, and cinema, the women of this exhibition are unexpected heroines whose feats include overcoming sexism, human trafficking, abuse, racism, and gender inequalities. Simultaneously powerful and vulnerable, these portraits celebrate the struggles and triumphs of women everywhere.

Bushelle’s portraiture of his daughter dressed as Yuri Kochiyama, a lifelong human rights advocate, instills a sense of hope and continued social justice from a new generation. Also investigating identity and its span of influence across generations, Jorgensen’s cyanotype prints on handkerchiefs are Scotland Yard surveillance images of suffragettes. Echoing the sentiments of the suffragettes, the handkerchiefs symbolize a matrimonial tradition passed from generation to generation.

LeVay’s female matador in the machismo sport of bull fighting challenges the intricacies of femininity and masculinity in society. Delving into gender identities and sexual minorities, Pathy Allen captures the daily lives of transgender women living in socially conservative Havana. Documenting the counter-culture of squatters in New York City, Thayer’s portrait of a young girl shows a younger heroine, focused on living within a community rather than
within social norms.

Inspired by the hijab mandate of the Islamic Revolution of 1979, Fatemi photographs Iranian women through the headscarves they are legally required to wear outside of their homes and in the presence of men outside their family. Similarly, obscured by her hair and hands, Popa’s portrait captures a woman who escaped from a life of sex trafficking, yet feels humiliated about a past
she had no control over. McDowall’s portrait of Hannah, a woman who escaped as a prisoner of the Boko Haram insurgency in northern Nigeria, turns away from the camera into the saturated shadows while focusing on a future of continued education and a career in business.

Geballe’s black and white self-portrait chronicles a journey of self-acceptance. Drawing awareness of time and change, Geballe’s photograph captures the struggles of trying to live in a new body. Also grappling with physical limitations and being viewed as “other”, Lay-Dorsey‘s self portrait captures not only her accomplishments over challenges of her body, but a positive transformation in attitude towards herself as the subject.

Heroine’s narratives unify these female heroes in a way that transcends their physical appearances, race, religion, and nationalities. On view thru January 24.