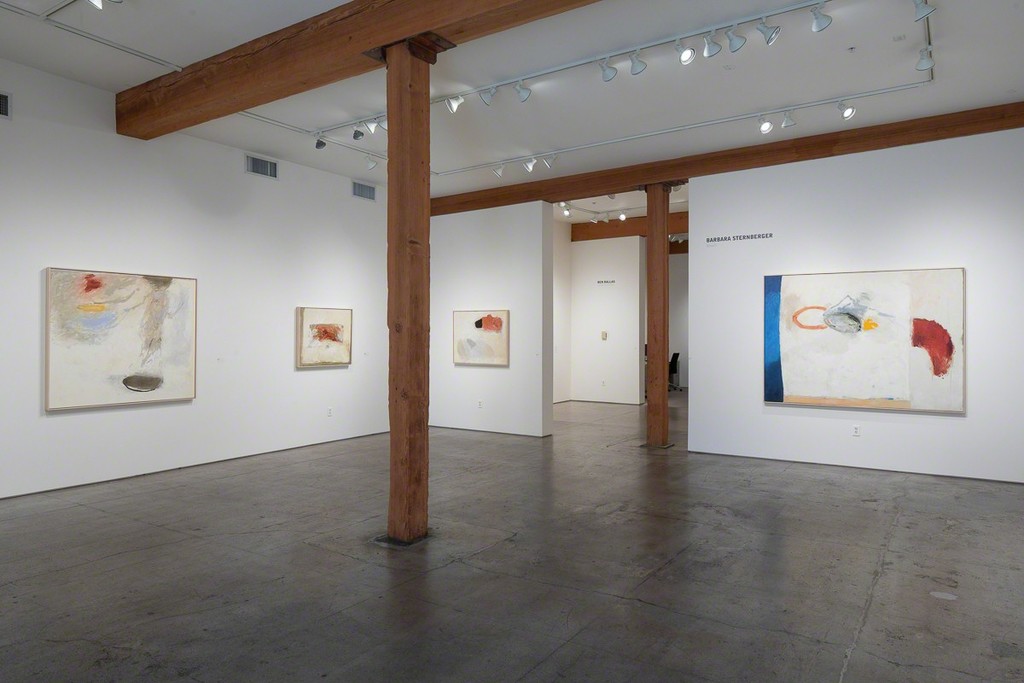 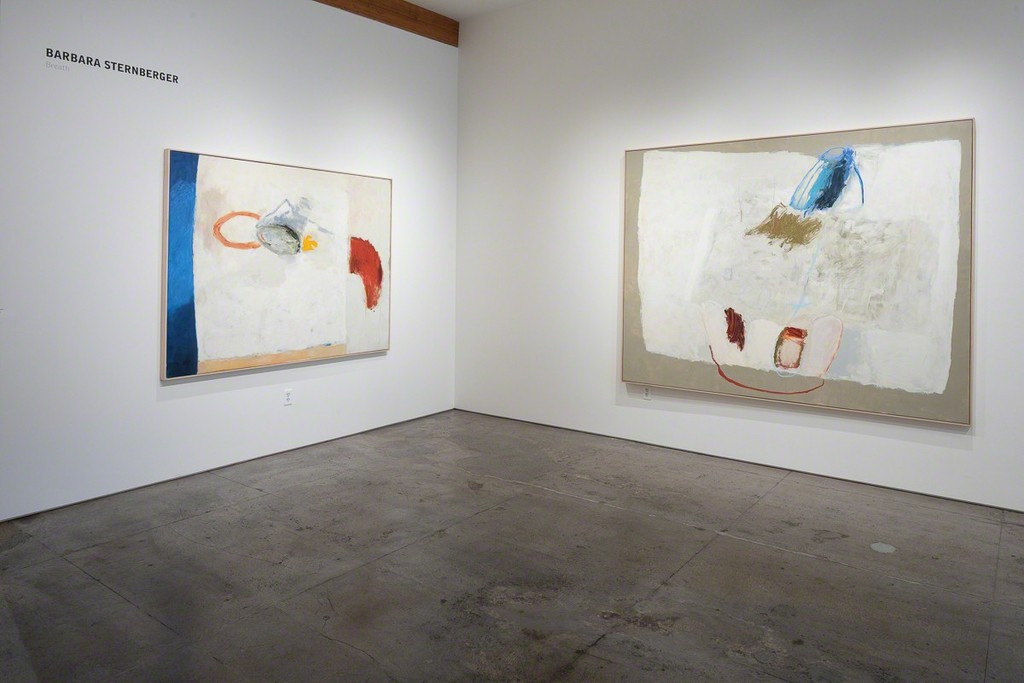 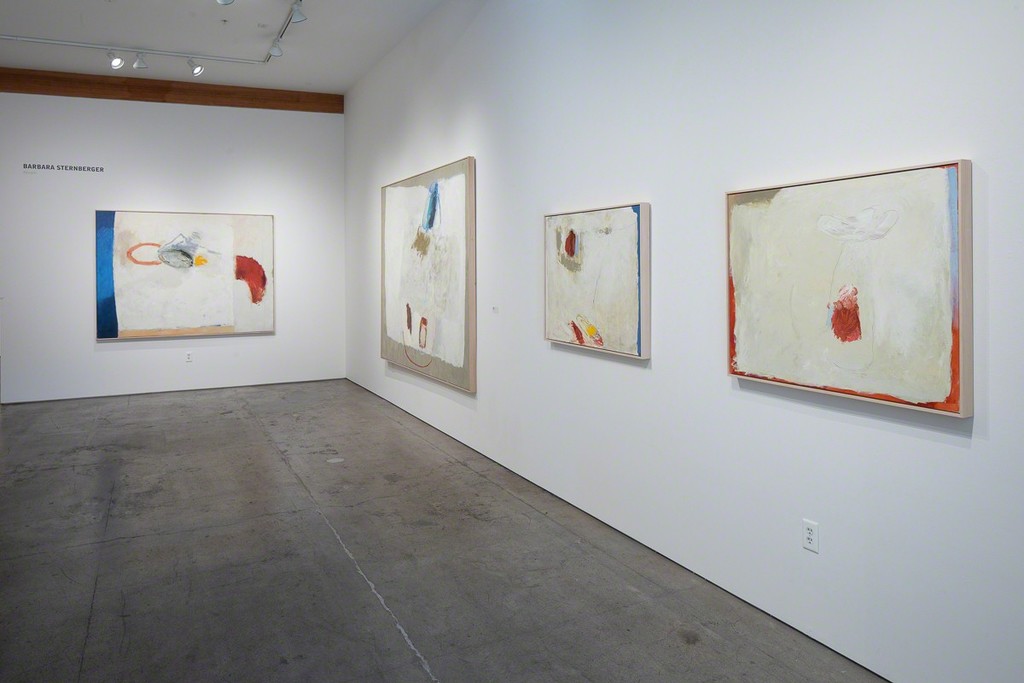 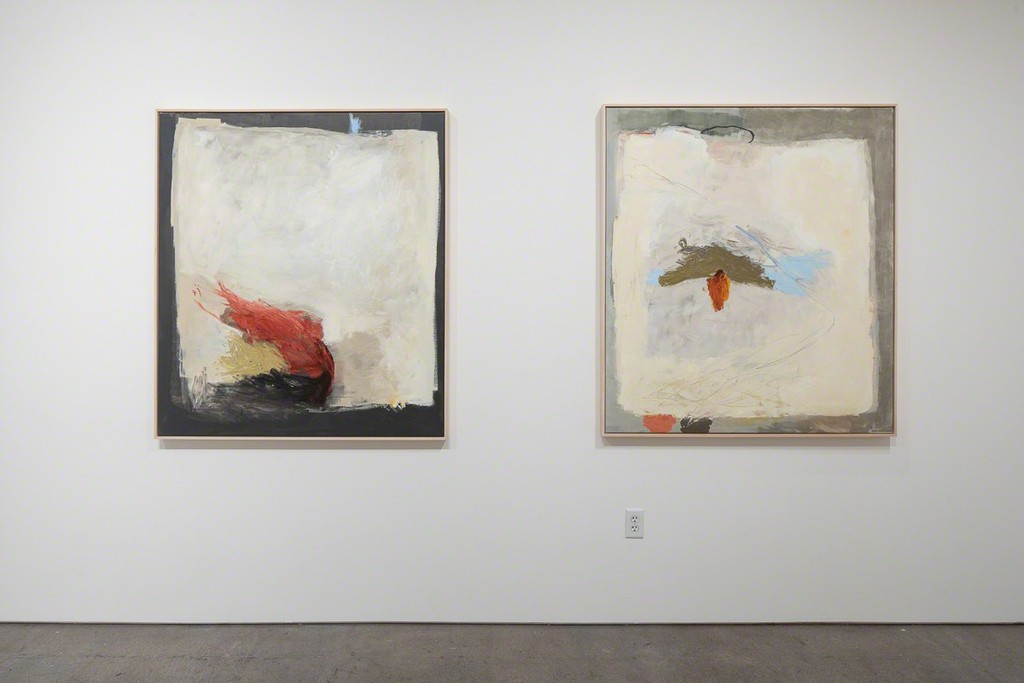 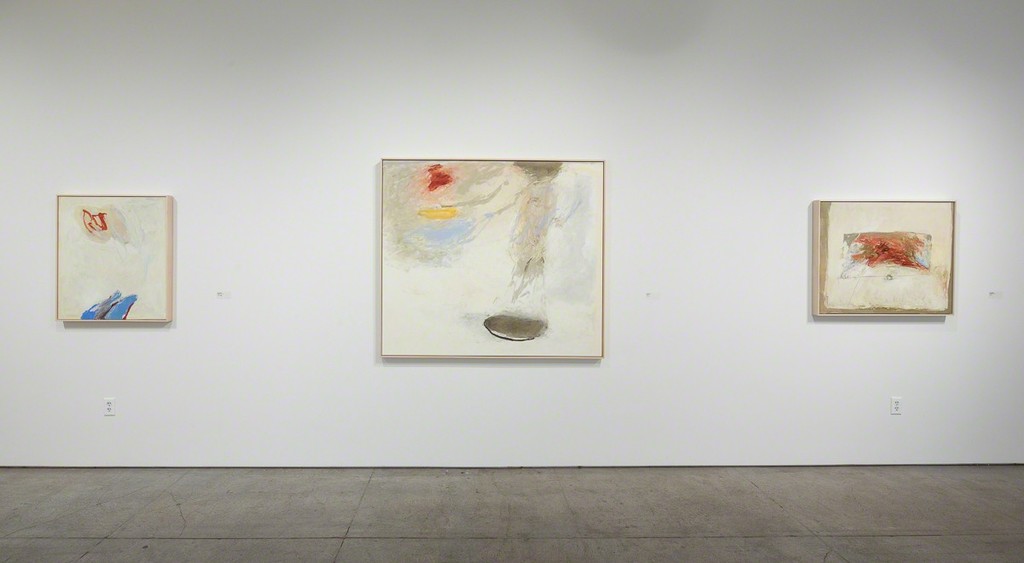 In May, Elizabeth Leach Gallery presents Breath, new paintings by Barbara Sternberger. The exhibition will be on view May 2 - June 1, 2019, with a First Thursday reception on May 2, from 6 - 8 pm.

Barbara Sternberger’s new series of abstract paintings visually explore themes of mindfulness and intuition. Her recent works are deeply influenced by Ch’an Buddhism and its tenets of finding essence, truth and spirit resonate in the present moment.

The artist considers the physicality of the paint to be as vital as the resulting imagery, and to create her marks Sternberger uses a combination of innovative painting applications and techniques. She employs a spatula to scrape through the oils and likens the process to the act of breathing, an energy exchange captured on canvas: breathe in (paint), breathe out (scrape away).

Sternberger began making and using paint bars, dry pigments in a liquid wax binder, in 2012 as an uninterrupted method of applying marks to the canvas. In her Breath series, the engagement becomes even more direct through a hand application of paint that allows for the immediacy, fluidity and directness that she seeks. Sternberger’s intuitive imagery conveys calming kinetic energy and balances color, light and space. Quietly evocative titles like Elemental, Initiate, and Oscillate read like poetic revelations and, like her paintings, communicate the intangible yet intrinsically known.