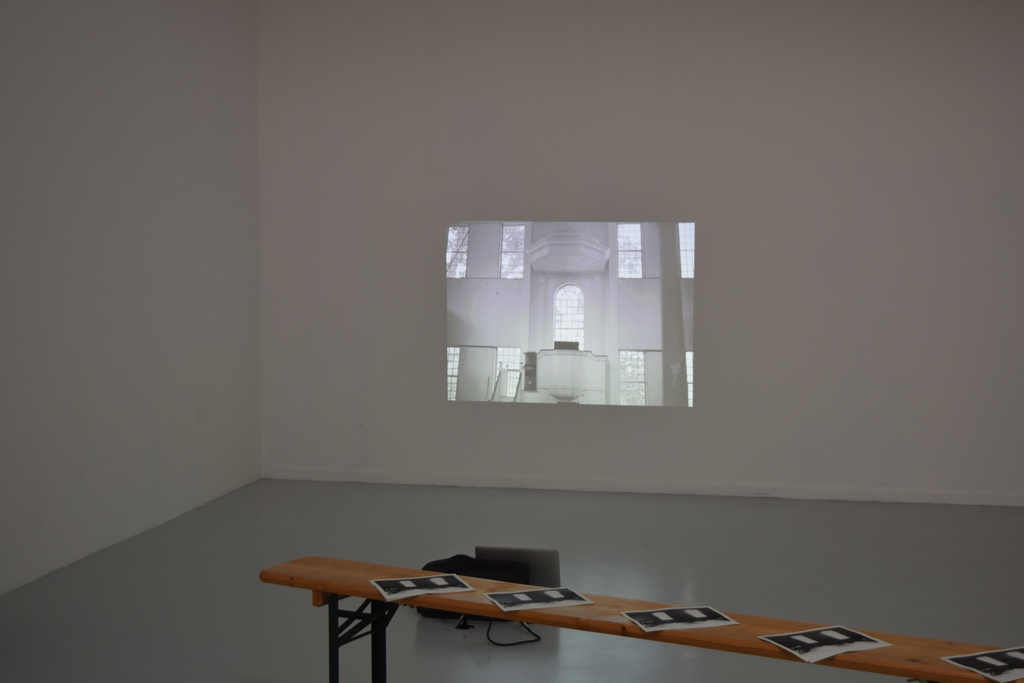 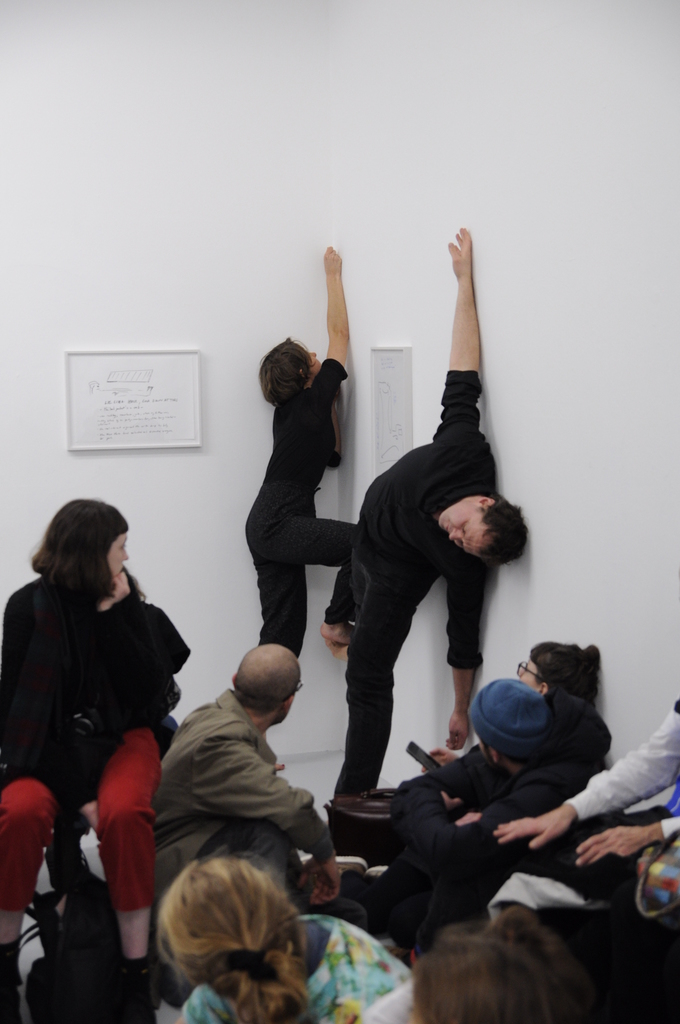 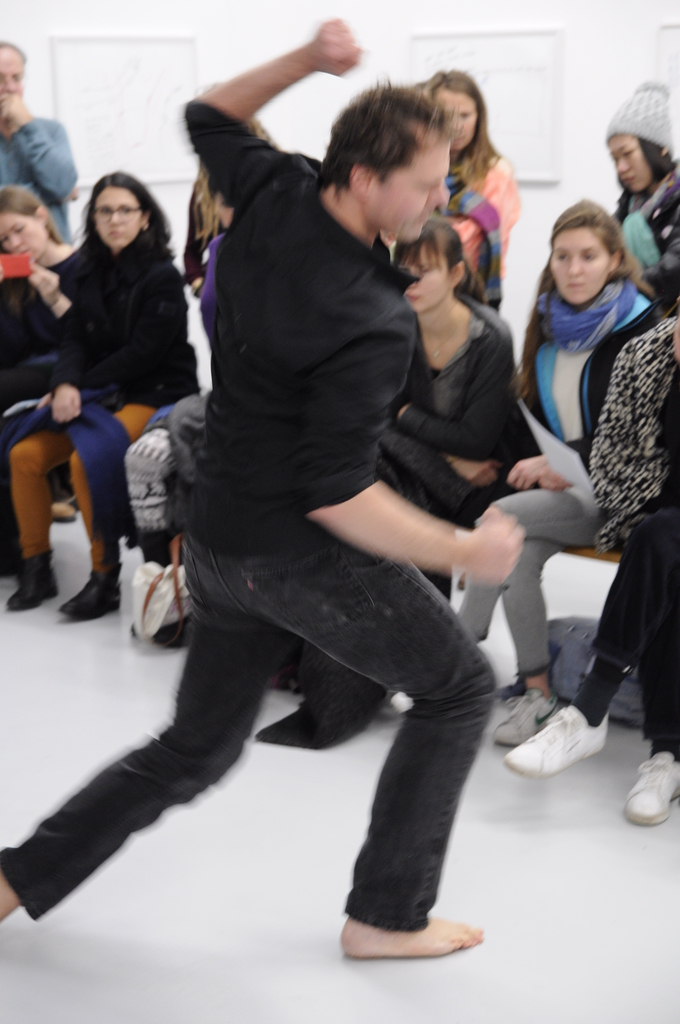 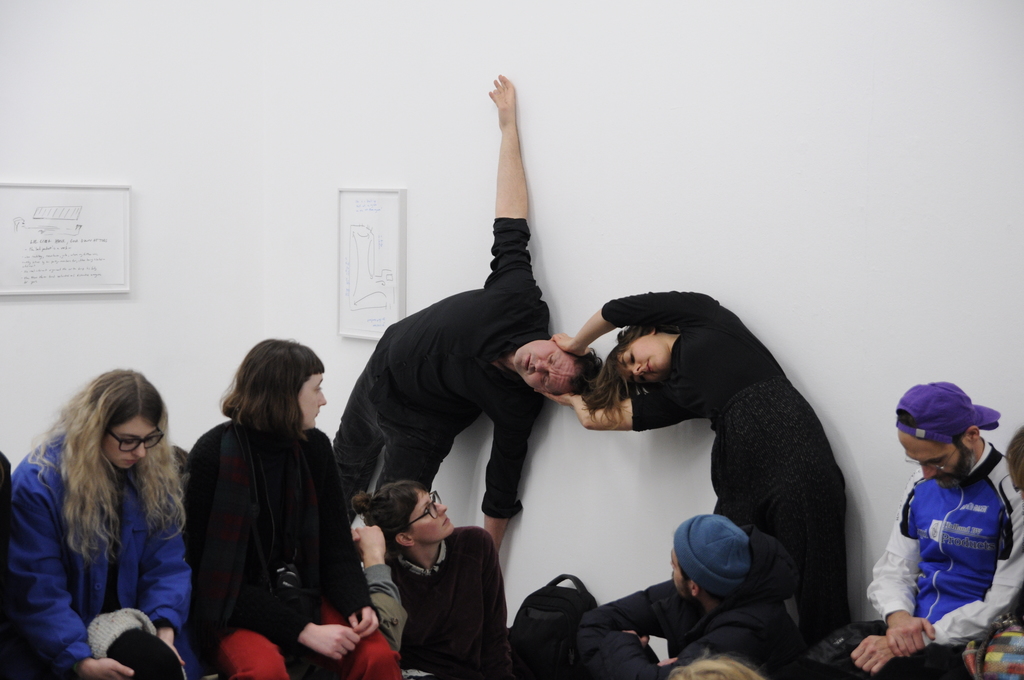 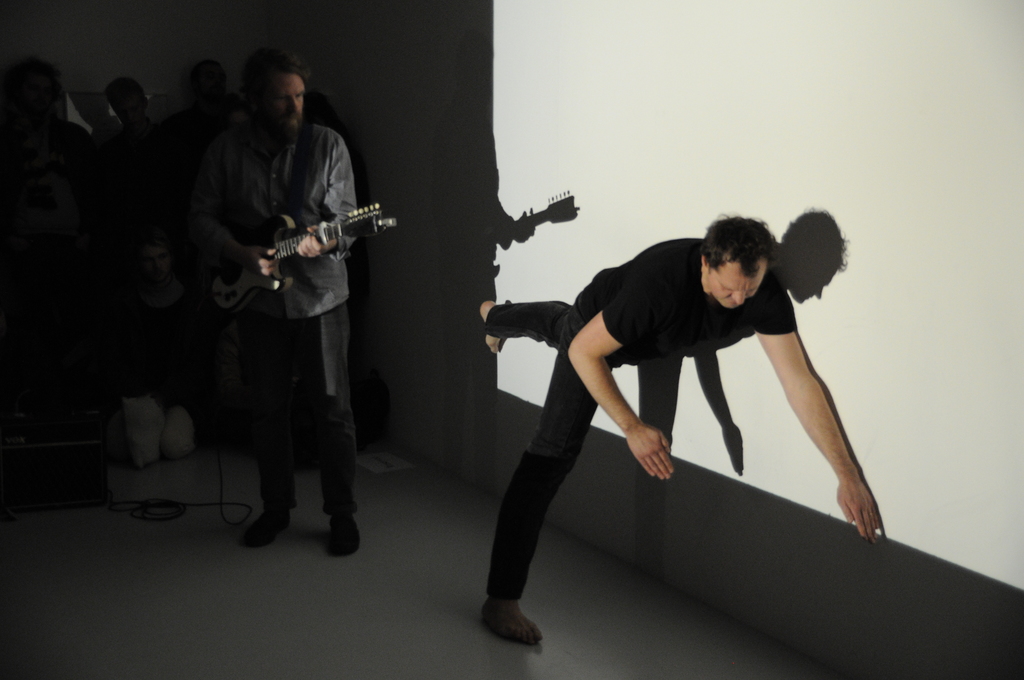 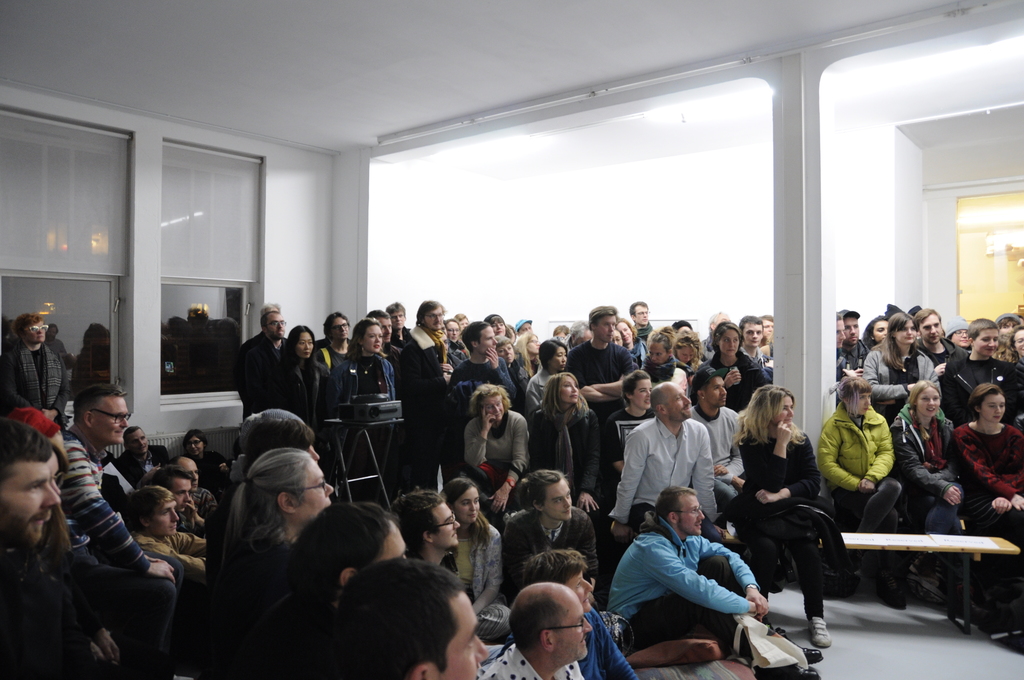 Since 2014 Day has developed two interlocking cycles of performances. Both explore the landscapes of intersection between political theory and practice through exemplification, narrative, photography and Day’s improvisational mode of address.

On the one side Day explores the experience of citizenship within the human infrastructure of what has come to be known as “the long war”, the ongoing global conflict that George W. Bush called the “Global War on Terror.”

On the other side, Day has developed his long-term research into the political theory of Hannah Arendt in a reflection on the principle, experience and potential of council democracy. Elaborating upon the work of Fred Dewey, Day connects the sites of Istanbul Forums and New England Town Meetings as examplars of Arendt’s council principle.

Jeremiah Day’s practice interweaves photography, intensive research, and a moving/speaking performance method that takes site and political history as structures around which to improvise and speculate.

In the gallery’s Backspace, Day has organized a presention of works by Aaron Hughes and Can Altay. Hughes’ will offer a series of works on paper and Altay will present his ongoing publishing/public space project Ahali, a journal for setting a setting. Issues of Ahali will be on sale on the occasions of the performances in the gallery.

Aaron Hughes is an artist and organizer living and working in Chicago. A member of Iraq Veterans Against the War, Hughes work has been presented at the Museum of Modern Art in New York, Links Hall in Chicago and currently in a survey exhibition at the University of Wisconsin, Parkside. In 2015-16, Hughes and Jeremiah Day presented their work together in a tour of performances in the Netherlands, Germany and the United States.

Ellen de Bruijne Projects is pleased to distribute and exhibit Ahali, a journal for setting a setting, Can Altay’s highly unique project that exists between journal, art work, publishing and, to use an essential term for the artist, "setting a setting." A journal that takes the exhibition form as the basis for publication, Ahali has been presented internationally for over a decade and in 2013 was the basis for an anthology from Bedford press. Can Altay is an artist living in Istanbul; his work has been presented widely including such venues as the Van Abbe Museum in Eindhoven and the Walker Art Center in the United States. Altay and Day’s collaborative work You Don’t Go Slumming was presented in last year Thessaloniki Biennial and at MAXXI, Rome.

Jeremiah Day (1974, US) graduated from UCLA and later attended the Rijksakademie in Amsterdam. He lives and works in Berlin. Day's work is in the collection of Frac Champagne Ardenne and the Stedelijk Museum, Amsterdam and exhibited at the Santa Monica Museum of Art, CCA Glasgow, and as part of the Amsterdam Pavilion in the Shanghai Biennial in 2012.