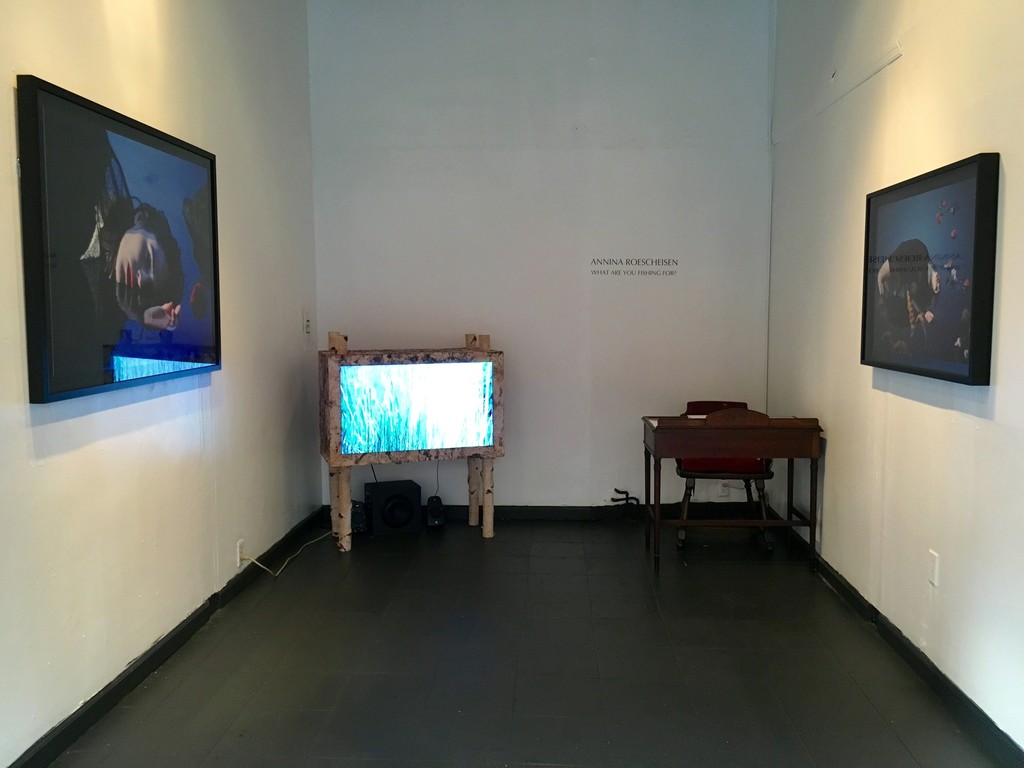 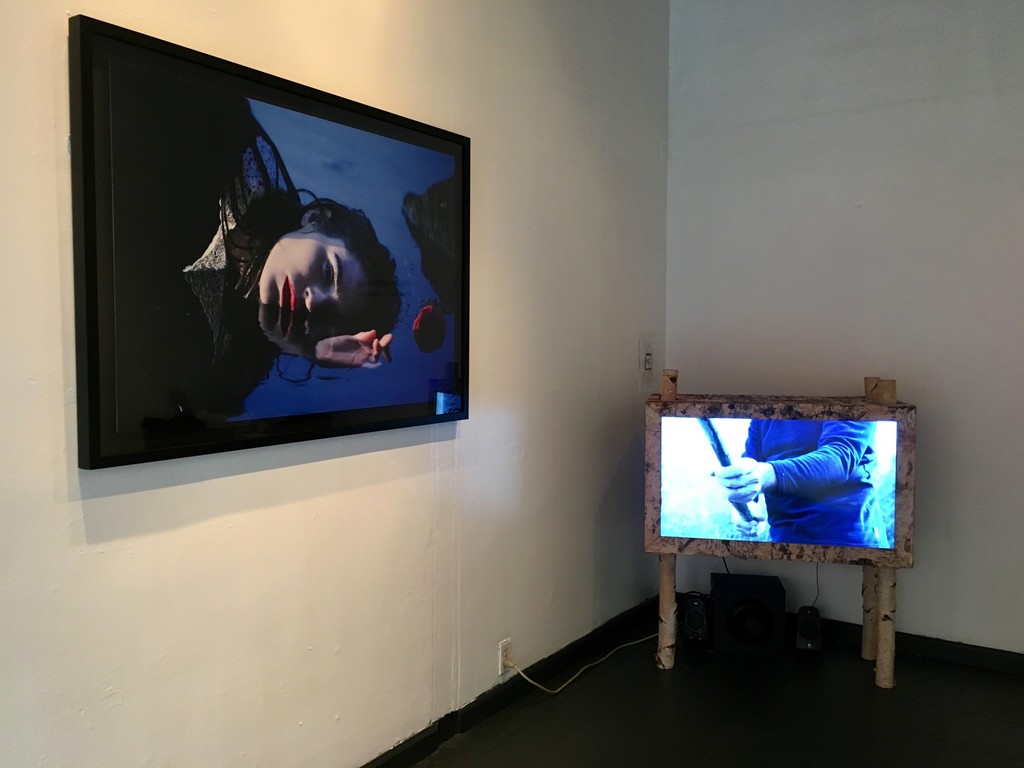 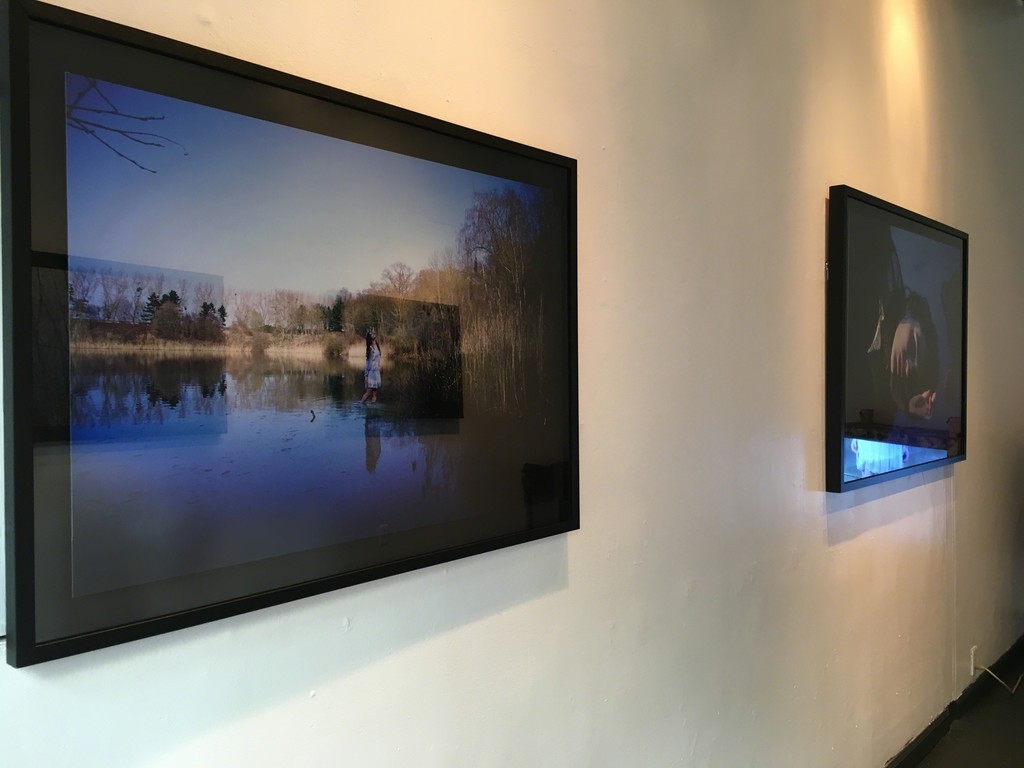 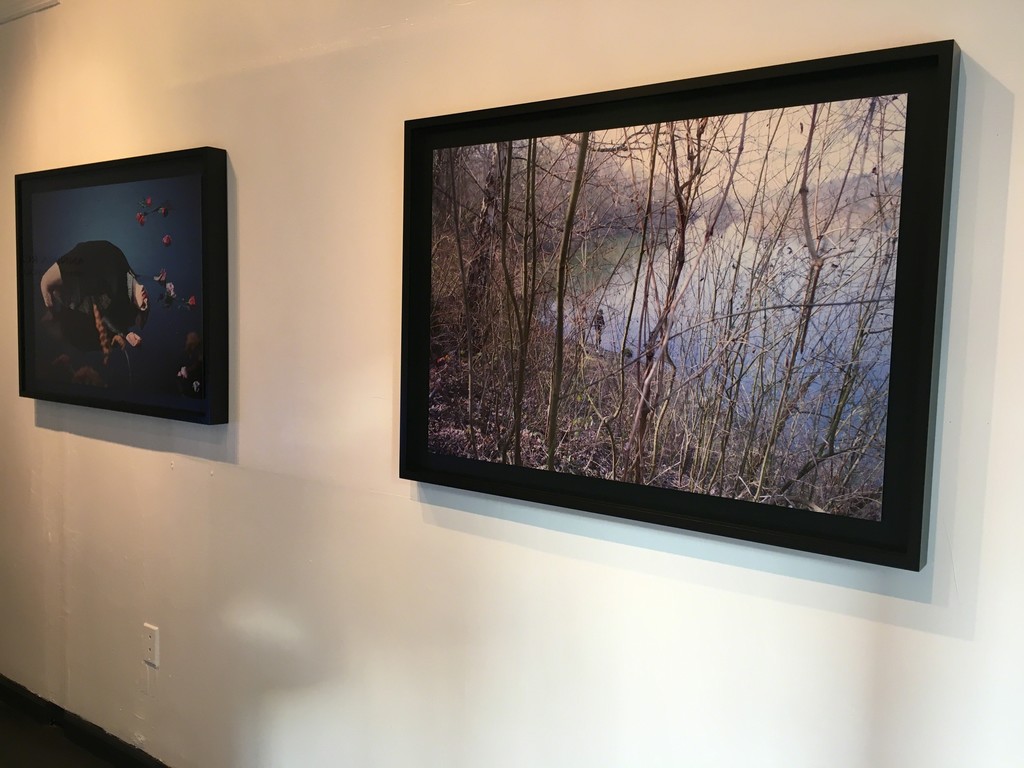 This November, multimedia artist Annina Roescheisen will present a new series of work in her inaugural solo exhibition in New York, marking her entry into the New York art world. Titled What Are You Fishing For?, the exhibition features video art and a series of photographs. It will be on view at Elliott Levenglick Gallery, 90 Stanton Street, from November 4 until December 1, 2015

What Are You Fishing For? is strongly influenced by the artists consolidated knowledge of humanities. Set in long steady shots with an added instrumental soundtrack, the film has the impact of a cinematic recording. Through an emotionally charged visual narrative, it powerfully mirrors the artist's inner landscape giving way to melancholy and a tangible coldness, while simultaneously touching on the elementary needs of human nature. It consists of one film and an edition of seven photographs.

What Are You Fishing For? is also on view at the Venice Biennale from May 9 until November 22, 2015 at Palazzo Bembo in the context of the European Pavilion.