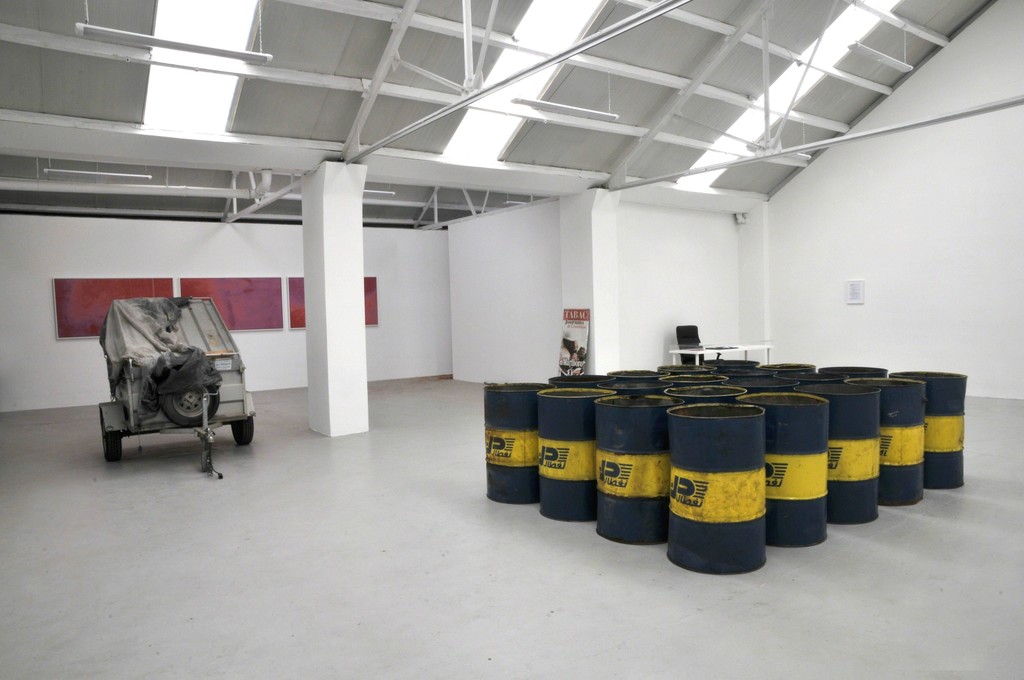 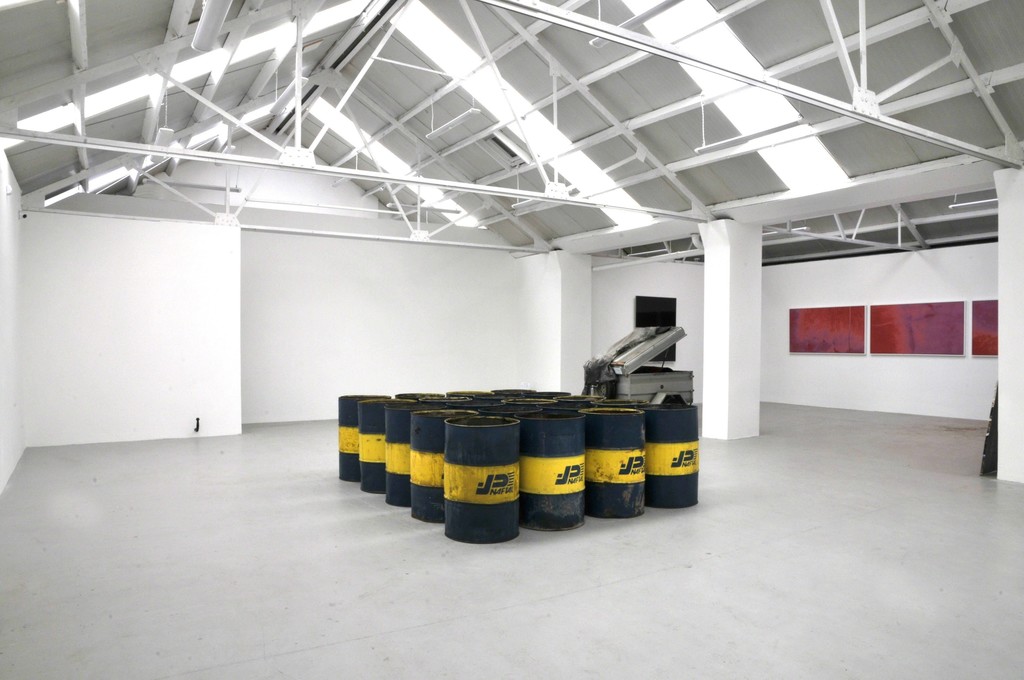 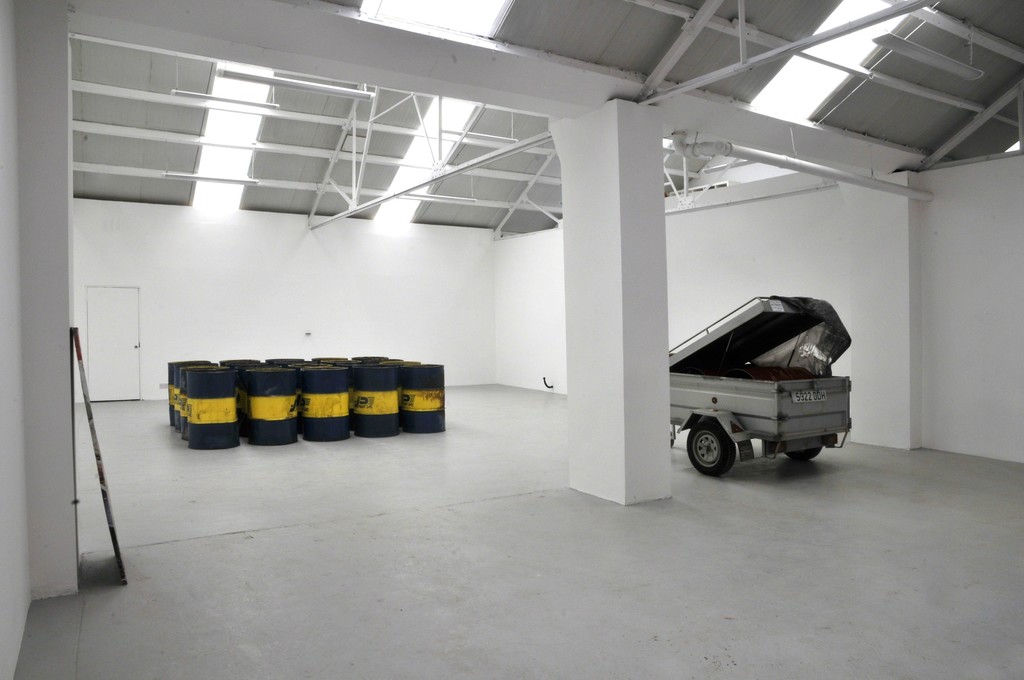 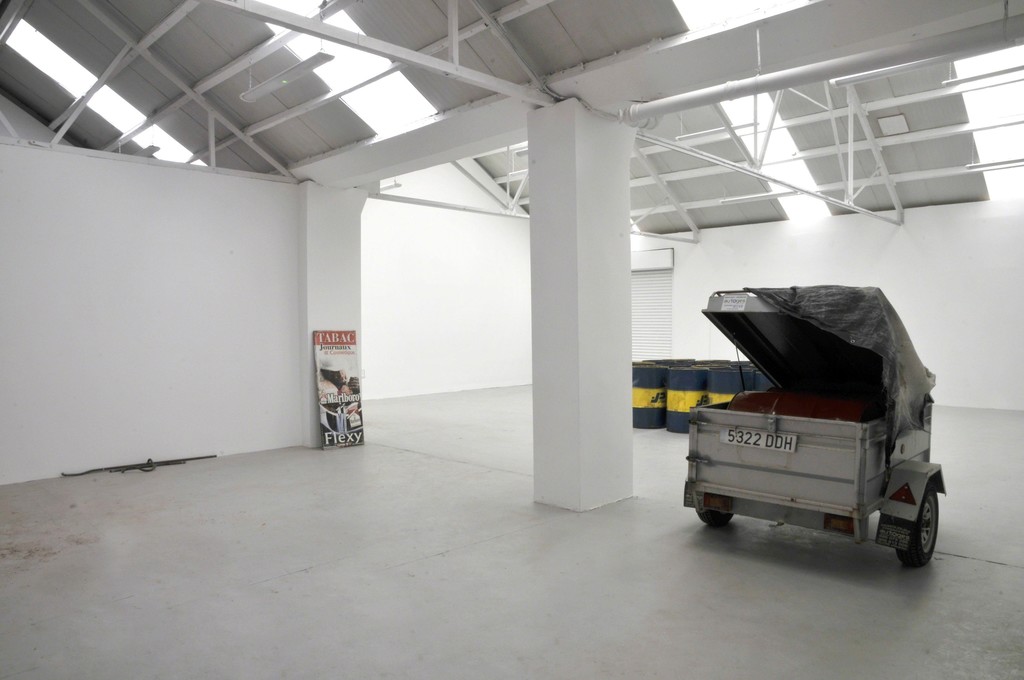 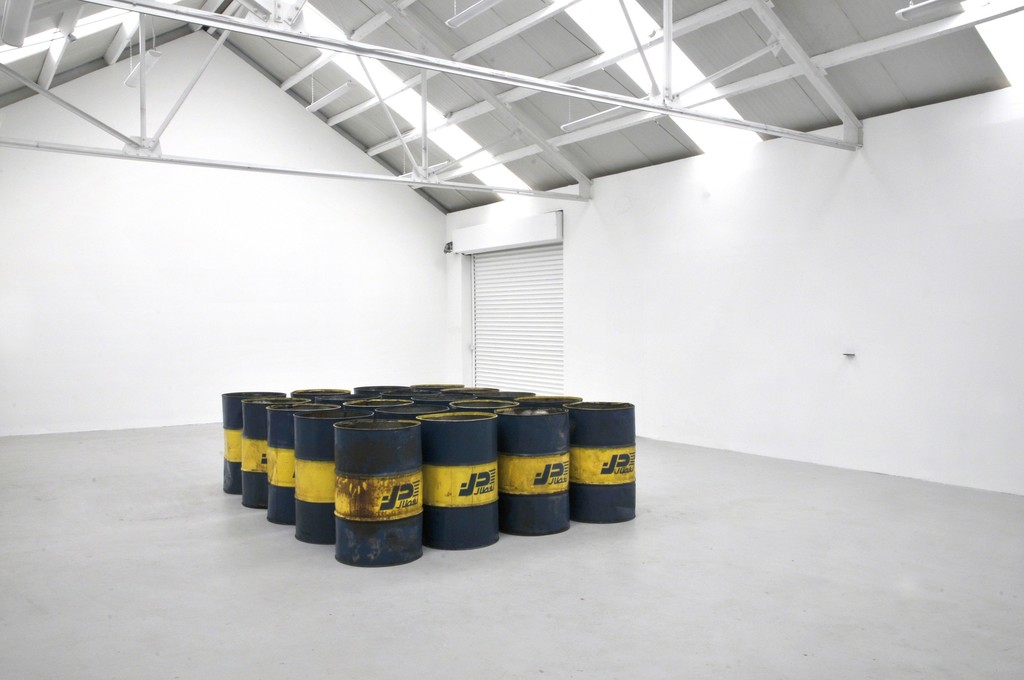 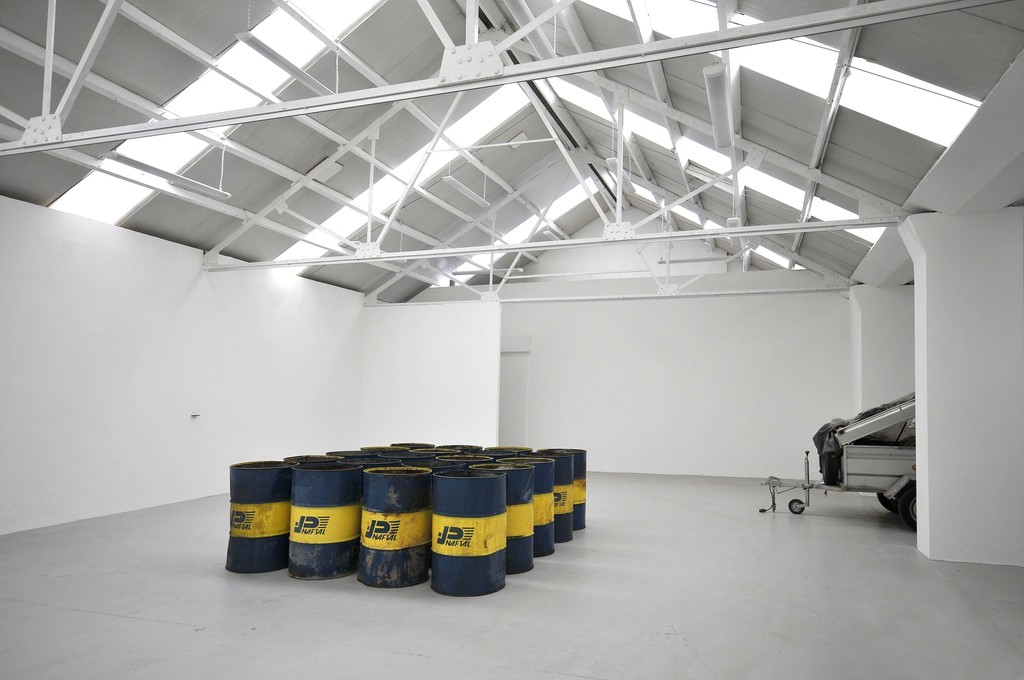 In Paralysis, Lydia Ourahmane will present recent and new bodies of work produced in Algeria over the past two years. Featuring sculpture, video, installation, archival and performative works, the exhibition speaks about the challenges in momentous periods as well as transformative changes in the history of individuals. It also addresses subsequent inherent internal and external forces that govern one’s existence and which shapes collective futures.

Paralysis recalls one of the central themes of James Joyce’s The Dubliners. Being the loss of ability to act or the fear of changes notwithstanding, Paralysis allows for the manifestation of epiphanies and opens spaces for resistance and the reclaiming of collective agency. The frustrations, disillusion, the expression of national identity as well as expectations of the then Joycean Irish middle class are also shared and find continuity with the everyday lives of contemporary Algerians.

He longed to ascend through the roof and fly away to another country where he would never hear again of his trouble, and yet a force pushed him downstairs step by step. (‘The Boarding House’, chapter 7)

In several of her works, the artist investigates the strategies developed by an Algerian youth in despair driven to become ‘harragas’ (‘those who burn’) or candidates for illegal immigration. In the Absence of our Mothers, 2015 evokes an idea of the settings of a parallel predominantly male society in which allegory of absence recalls the immobility and the status quo felt by an entire population. A woman’s gold chain was also acquired by the artist from a young man in a market in Oran, Algeria. She paid ‘cinq millions’ (five millions of the former Algerian Dinars) for the presumably stolen piece of jewellery; the exact sum one pays a smuggler for the crossing.

In The Third Choir, 2014-2015, Ourahmane unveils her methodology experiencing and confronting herself with the paralysis of the corrupted discourse and system that Algerians are physically and mentally consumed by.

After its independence in 1962, Algeria inherited a complex and heavy bureaucratic apparatus. Later coupled with a tribal and socialist vision, the administration slowly became an instrument of control, dissuasion, and surveillance. The lecture performance The Third Choir Archives, 2014-2015 is a demonstration of such an intricate and heavy weighted bureaucratic system. It illustrates how the artist, after applying six times for customs clearance and as many exercises of creativity to define the nature and purpose of the goods, successfully imported 20 oil barrels to the UK.

Privileges and/or exchanges of favours are customary and a common strategy amid dysfunctional and inefficient bureaucracy. The ready-made, Give Some to Get Some, 2015, is the neck of a Renault Scenic tow bar which acted as an incentive for the artist’s second attempt to import goods. Over a hundred kilograms of soil composes p.H. 8.7, 2015, a floor made of highly fertile soil from Médéa, a town also known for being identified as part of the ‘Triangle of Death’ along with Shlef and Blida during the 90’s.

His body ached to do something, to rush out and revel in violence. All the indignities of his life enraged him. . . .The barometer of his emotional nature was set for a spell of riot. (‘Counterparts’, chapter 9)

Along the same lines in which James Joyce had adopted an attitude of “scrupulous meanness” toward his characters, Ourahmane defies the Algerian public making a rather tongue-in-cheek audacious public statement: ‘Too late for ambition’. The artist orchestrated a stoning of her installation of the neon sign Too Late For Ambition, 2015, in a public square of Oran, Algeria. Usually emptied at dusk, a curious crowd had returned in mass at night. This public intervention aimed at provoking an act of resistance and shows the power of the body in the public realm. As one of the young men in Harraga I, 2014 promised: ‘Everything is going to be fine’.