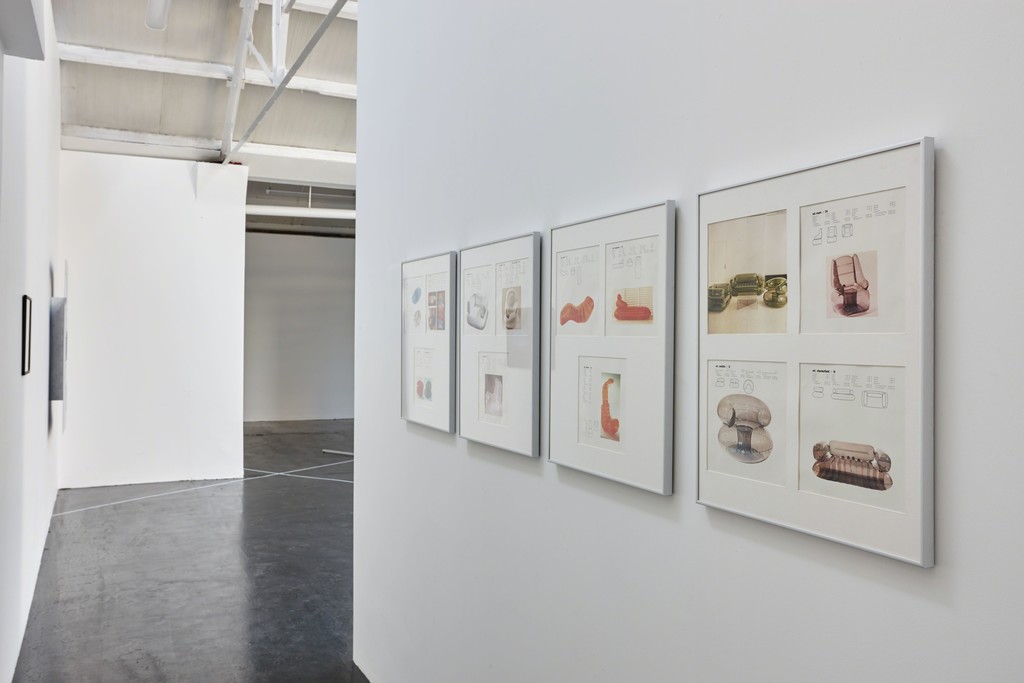 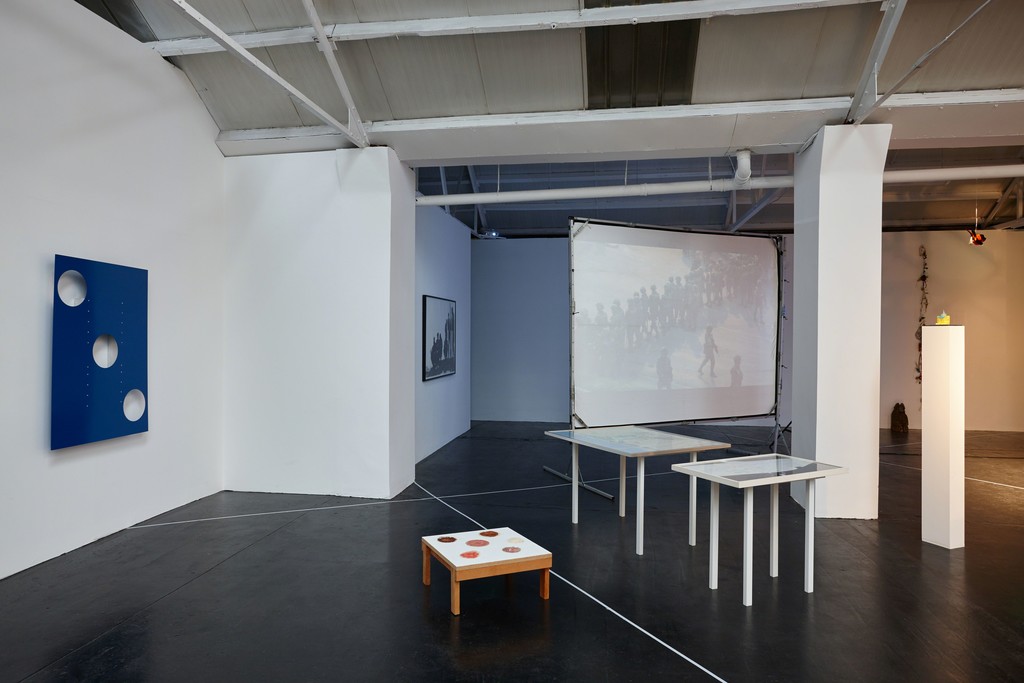 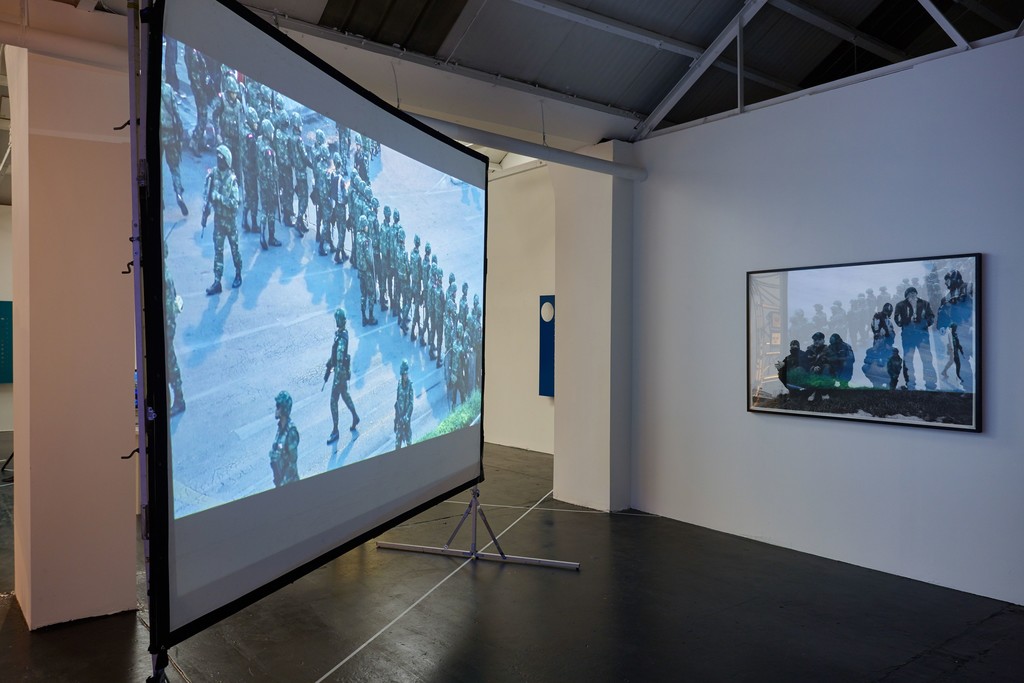 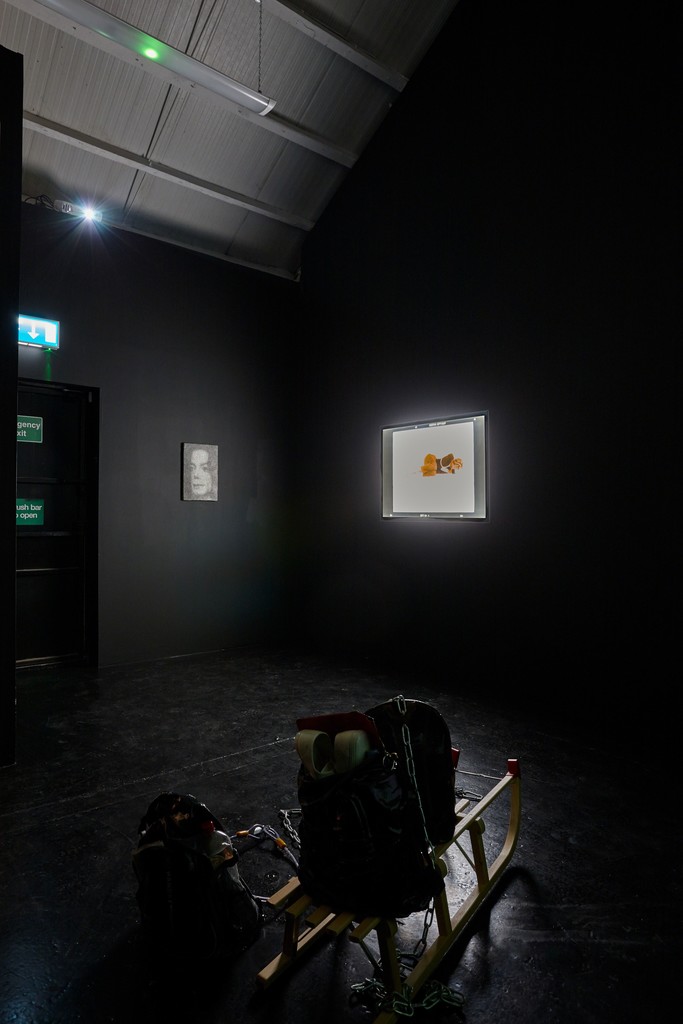 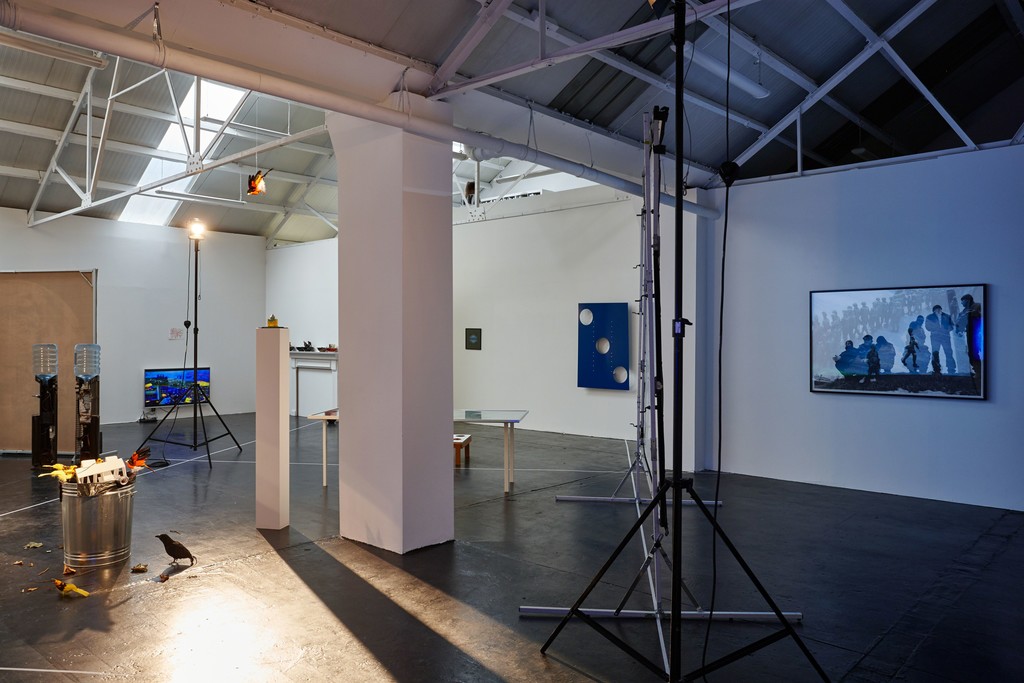 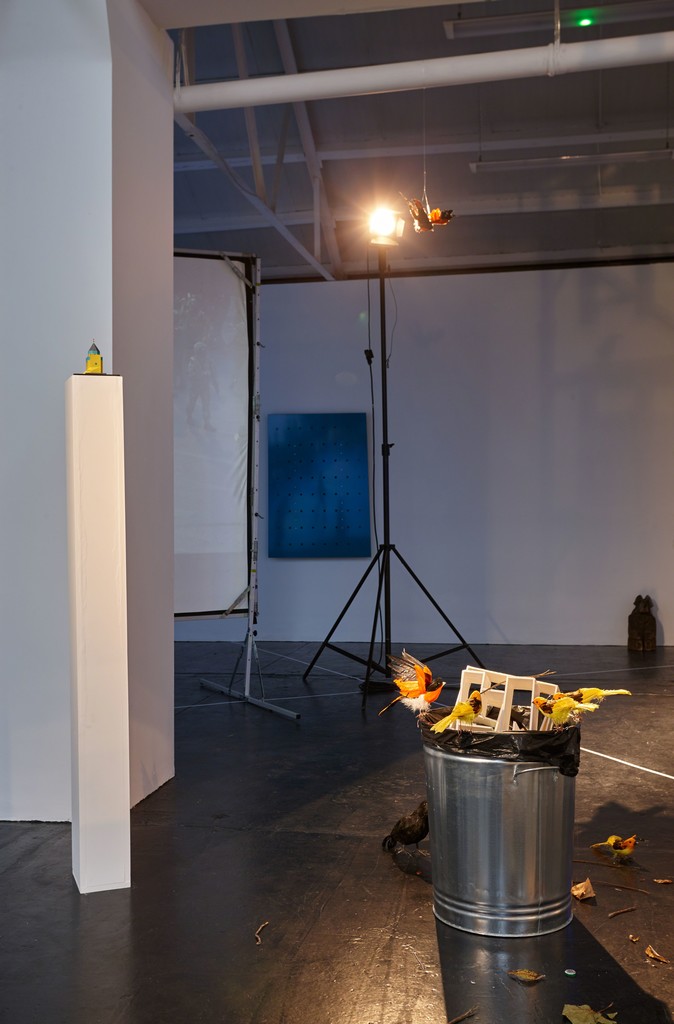 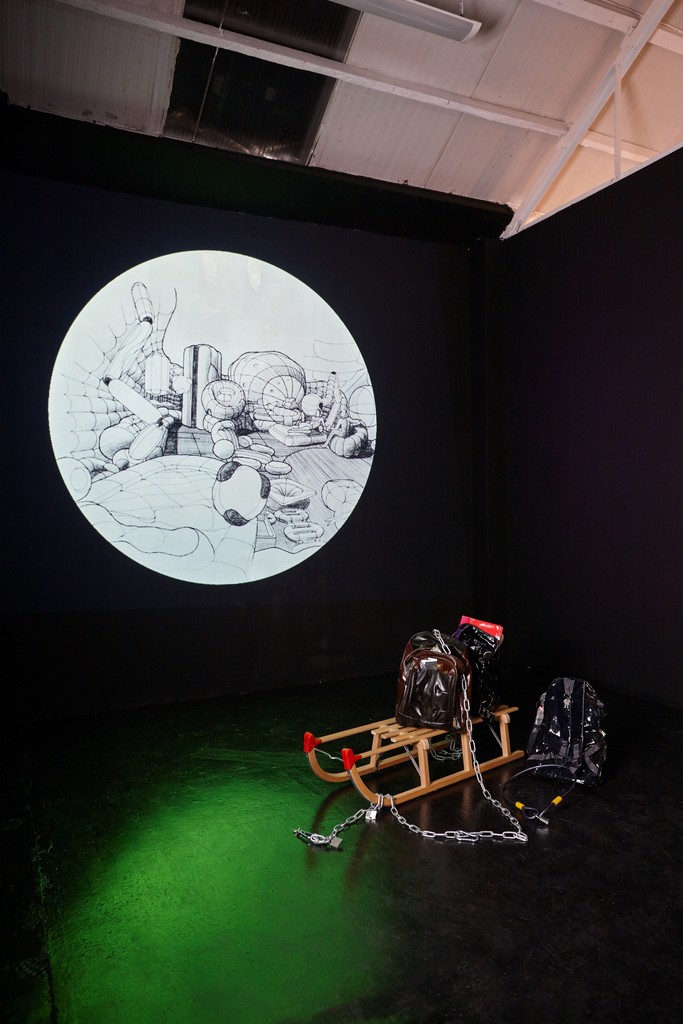 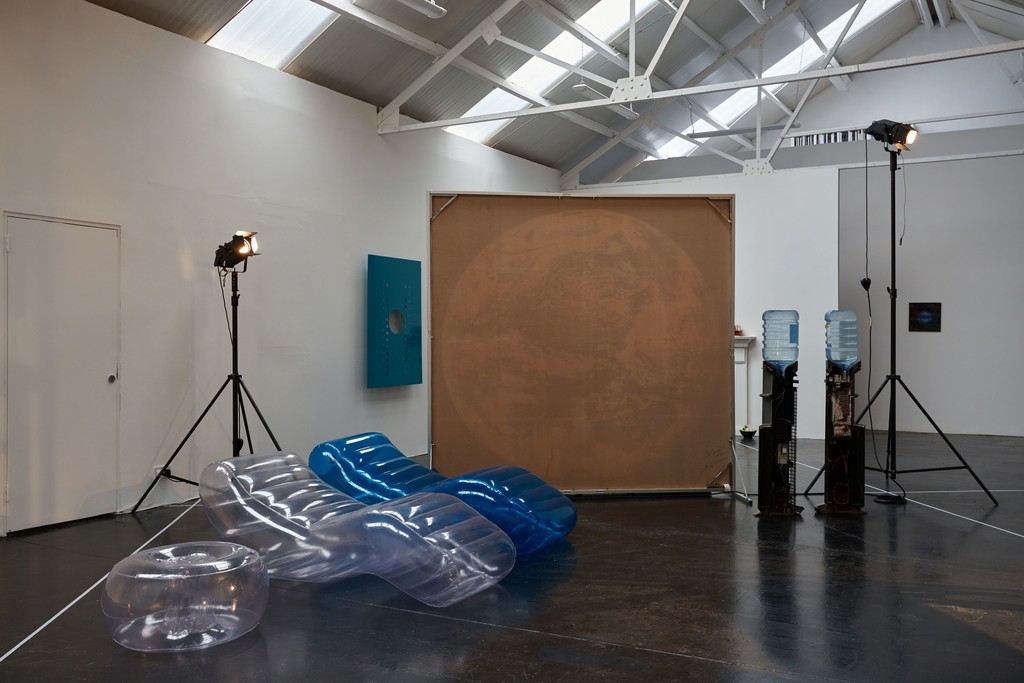 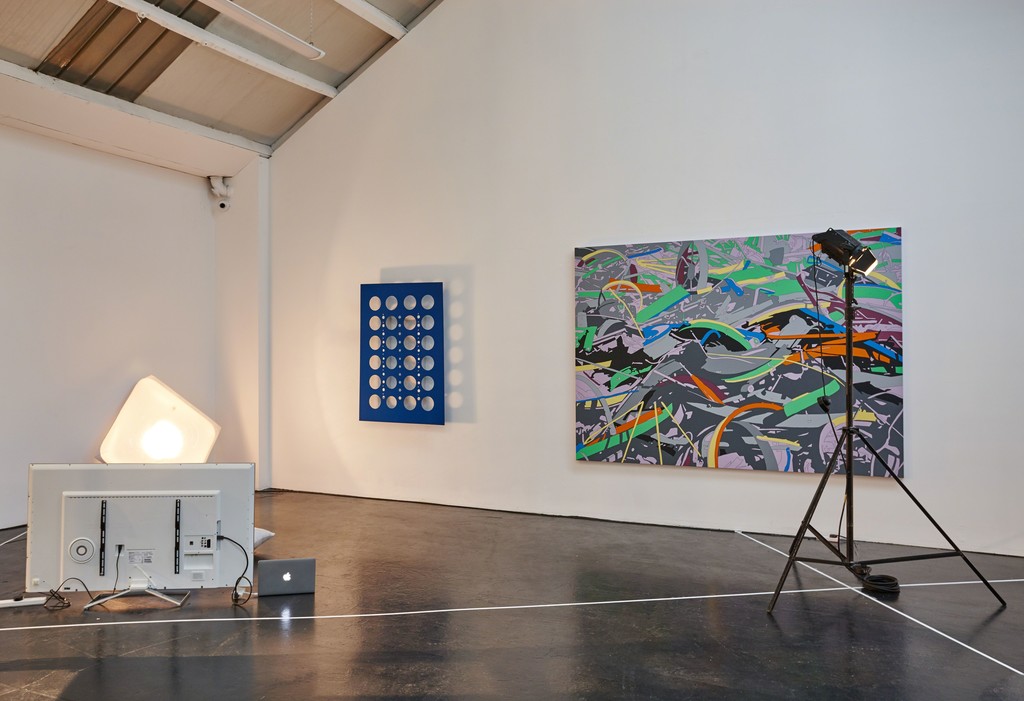 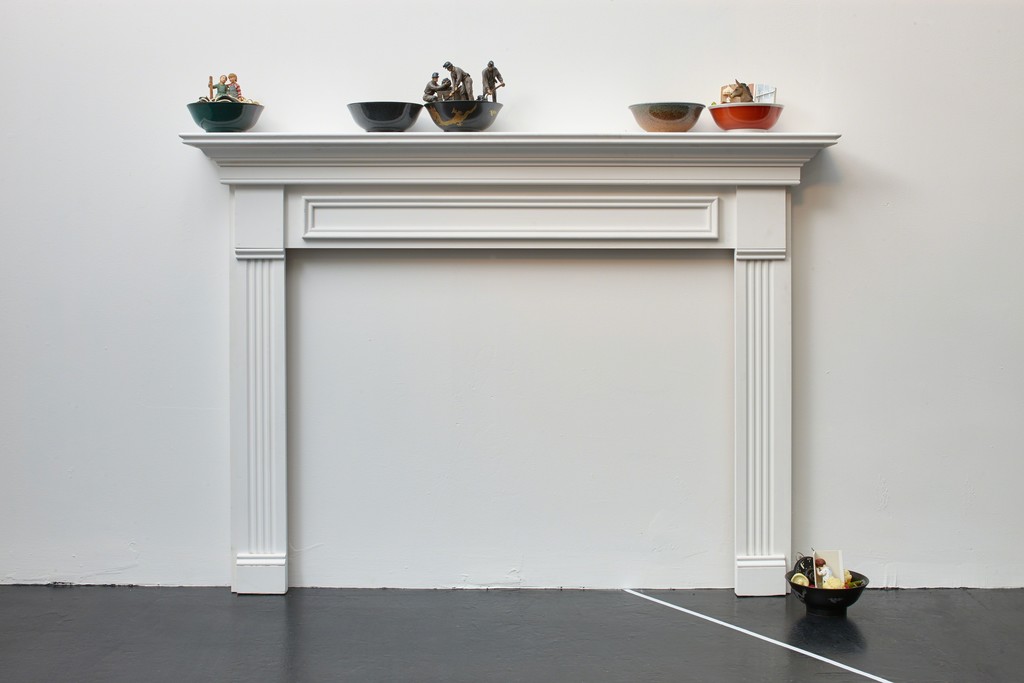 The exhibition System of a Down gathers together 47 artworks, by 27 artists, from different nationalities, generations and cultural backgrounds. It was mounted between the 7th and the 11th of September 2015.

The first intervention in the space involved tracing a grid which contrasts with the gallery's architecture. The grid imagines a modernist development of Dublin based on the model of St. Patrick’s Cathedral. The intersection of the grid with the gallery's floor plan produced areas that the exhibition organizers named 'rooms'.

At a later stage, a number of display devices were brought into the space: spotlights, scaffolding, a projection screen, monitors and projectors. The installation proceeded through conversations between the organizers in the attempt to envision meaningful clusters of artworks in each room.

Parameters such as the medium of the works, their aesthetic concerns and the socio-cultural message they convey led the decision-making process, along with the inevitable aesthetic sensibilities of each of the organisers. In this way, System of a Down presents itself as a site for compromise rather than agreement, contingency rather than speculation, disorder rather than order, subjugating the exhibition making process to the entropic forces that rule our world.