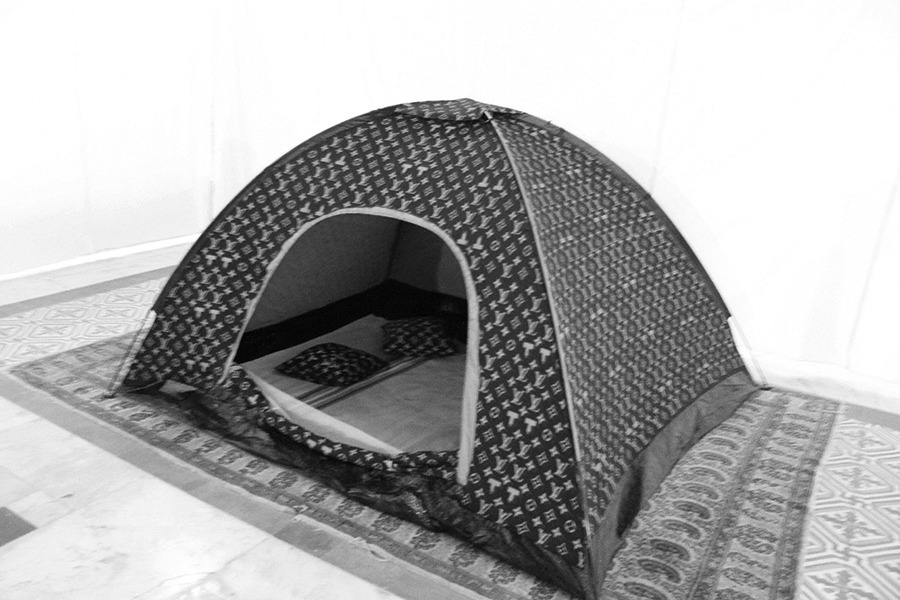 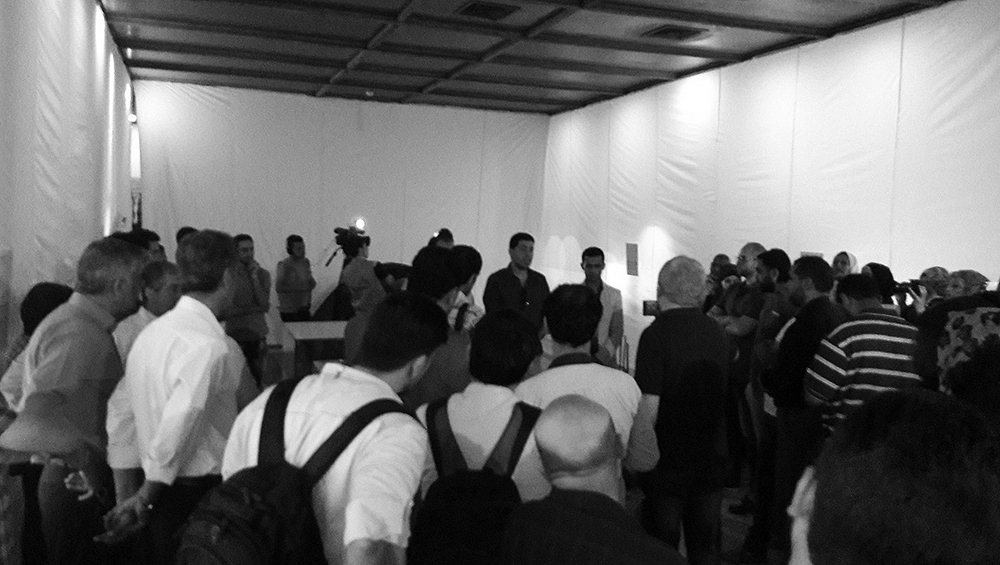 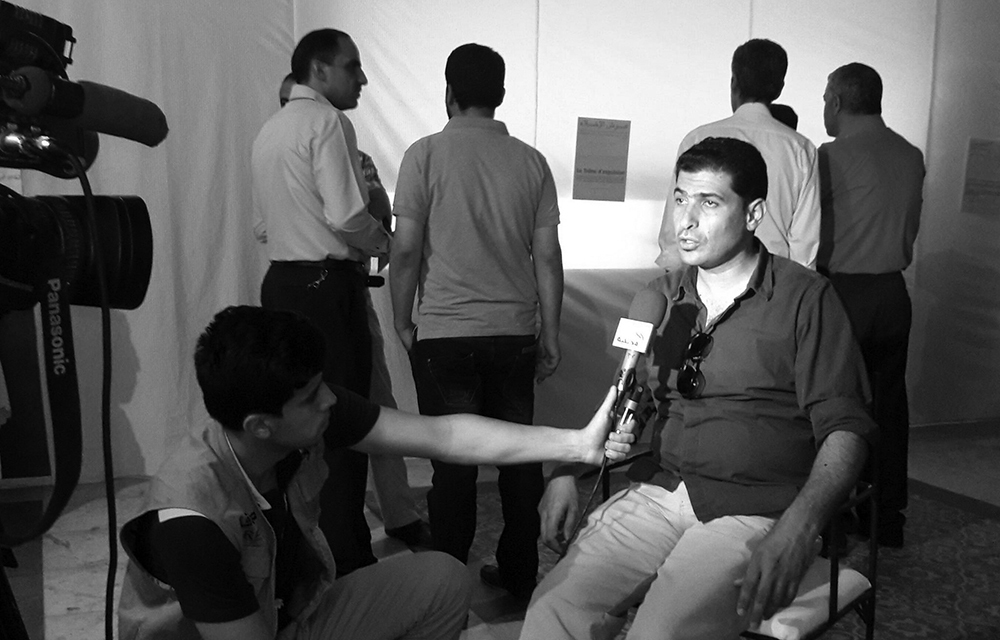 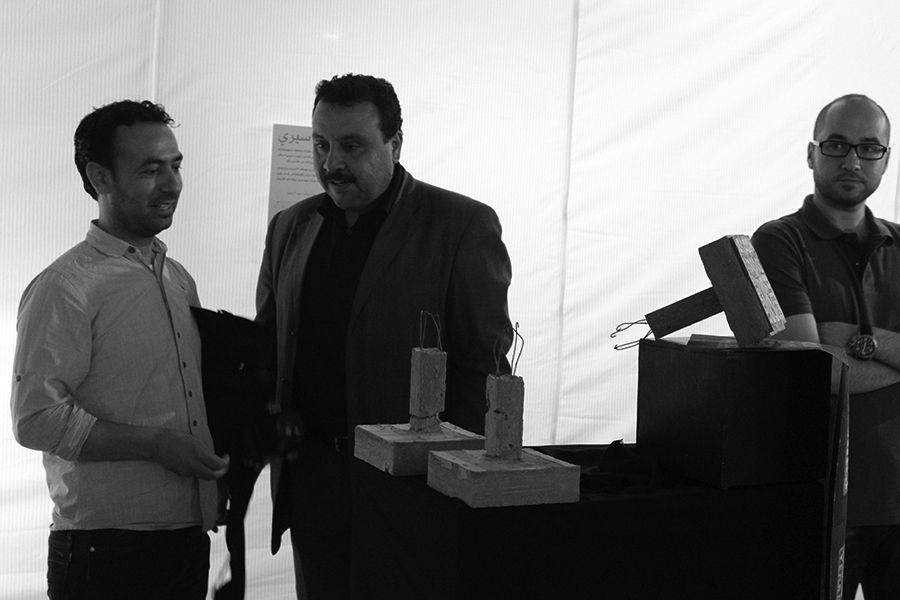 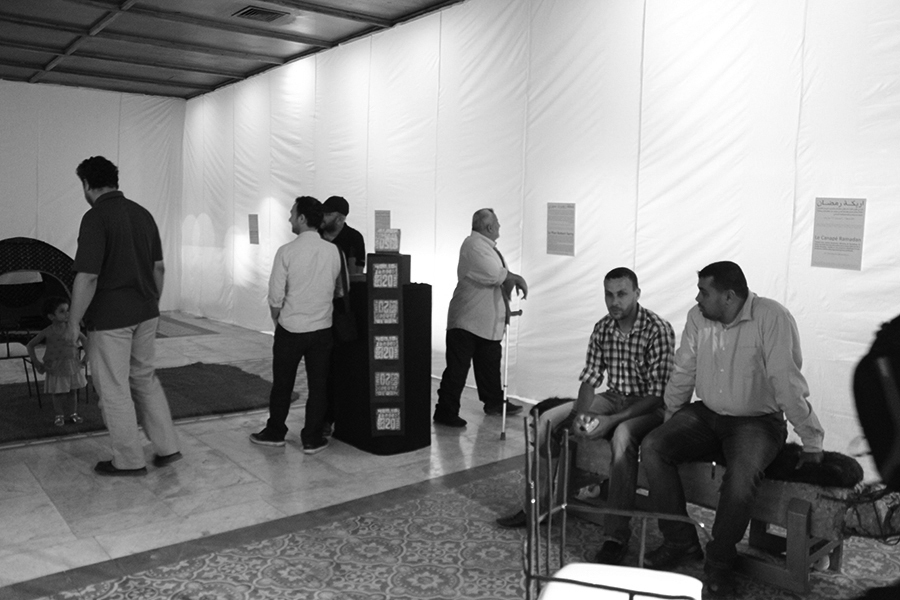 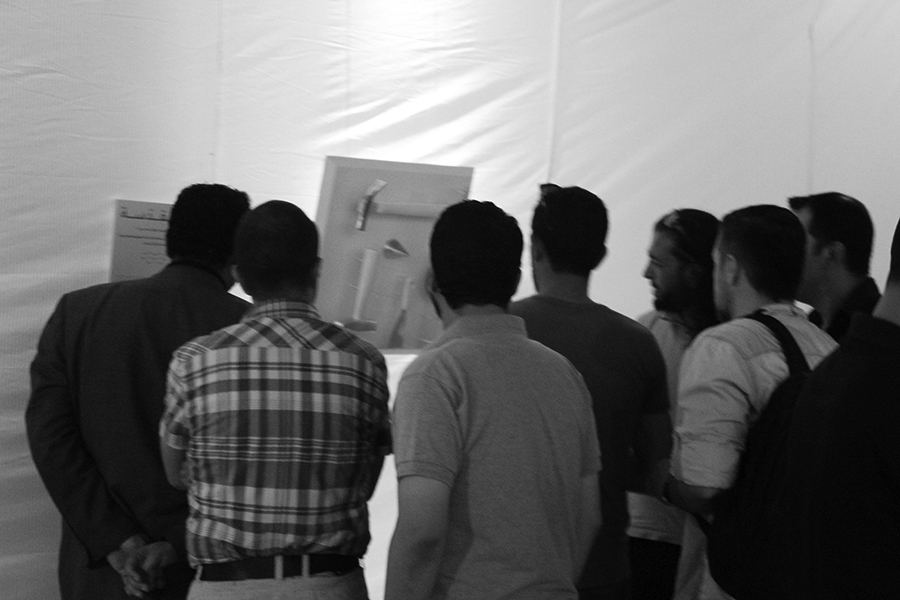 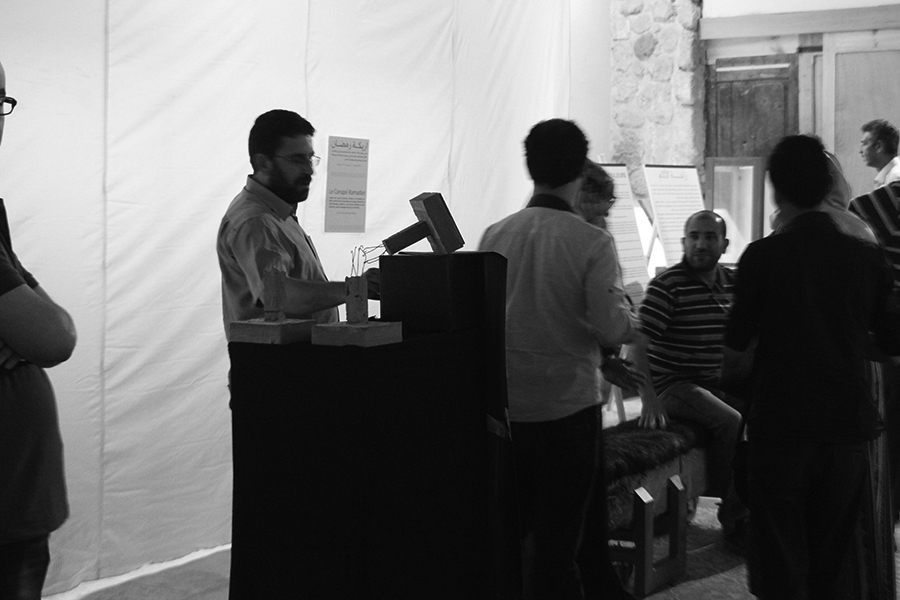 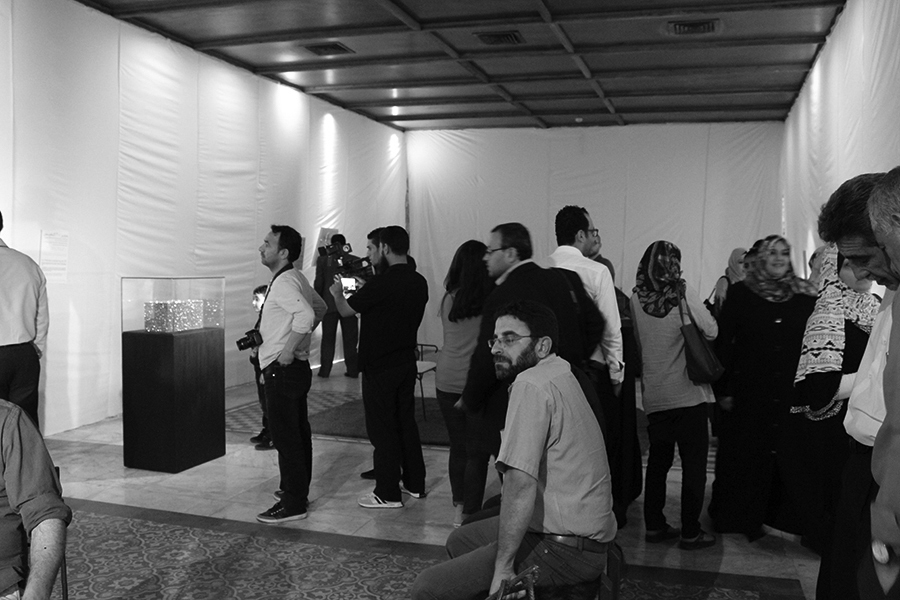 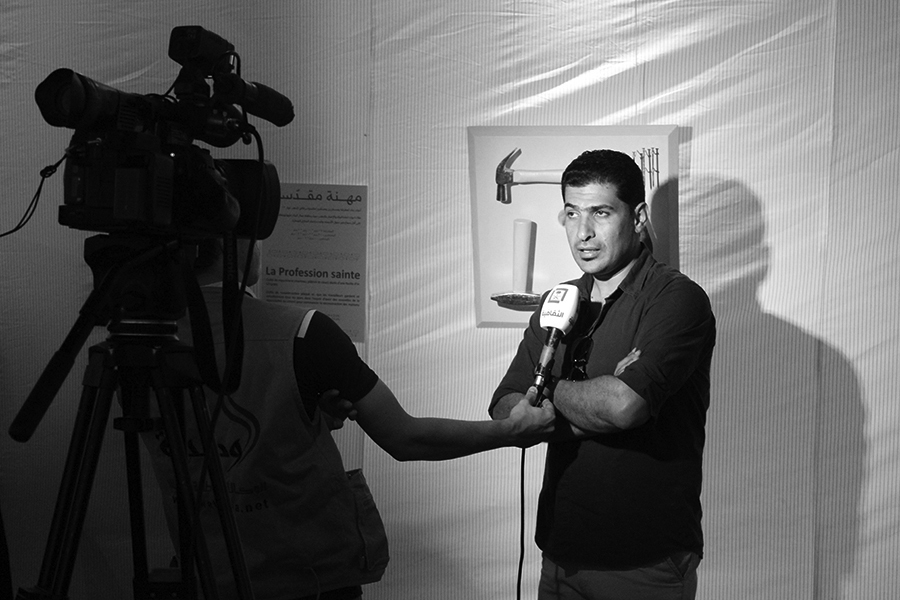 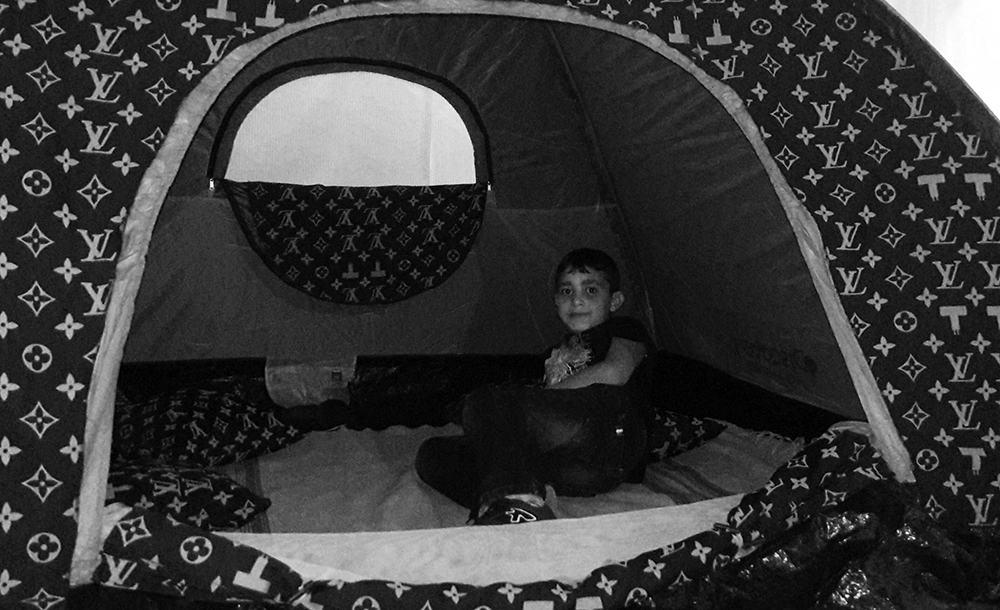 Once again, this small geographical area is being isolated, besieged, and used as a testing ground. The buffer zone becomes wider and deeper, while residents are forced to overcrowd in the middle area. Meanwhile, the occupier aims at forcing everyone to obey its own terms using collective punishment policies, monitoring carefully the statistics and figures of victims and losses. The occupation controls air, land, sea, resources, and crossings and watches how long residents would bear it.
People in the Gaza strip are facing such pressures with inverse reactions and they endure, resist, acclimate, and then they accept taming.
Gazans try to find alternatives and solutions that guarantee the continuity of their lives and their daily routine. Women continue childbearing and young people continue to be ambitious, even girls do not give up on their dreams.
To break their will, the occupation ignites war after war and siege after siege, where they give up their houses, shelters, and memories. Only five minutes allowed in order to evacuate the house; only five minutes for their dreams, their memories, and their lifestyle to be vanished once they hear the voice of the roof knocking proceeding a one-ton bomb that mercilessly fall down from the sky turning that place and its entity into a pile of ash or be partially disintegrated.
Despite their grief, they insist on returning to this important place which is the most important part of their lives, even to stay in a tent over its ruins.
Hundreds of thousands have received a warning message and a roof knocking that demolished the house; these people are still grieving. However, they are lucky compared with those who died under the rubbles and cement roofs of their houses, and have become just memories.
Those people decided to resist and insisted to return to their homes hoping to rebuild what was destroyed during those successive wars. This delayed reconstruction is considered as part of the collective punishment series.
Surrealistic scenes … people return to live inside a room that was destroyed by artillery; some of them resume working above the ruins; some others set up a tent of worn canvas over the rubble of their houses with their old memories; a mother finds a bathtub inside the rubble and takes it for her children in the open area; and doves have returned, hovering around the remains of a house, hoping for reconstruction!
Reconstruction, which has become the hope and paradise, is in the range of promises and initiatives, conditions and delays, retail, discrimination and even extortion, making it impossible to return to the houses. Cement is too expensive, bombed houses are removed leisurely in order to recycle every atom of it in the framework of resistance and challenge of this cruelty.
Workers turn into artists who untie puzzles of tangled iron rods from the destroyed buildings to bring it back made straight. Harsh conditions are the lifestyle here, people insist on withstanding, to survive and never look back. They convince themselves that they are comfortable with cruelty and pain… and life goes on!
Mohamed Abusal
August 2015 - March 2016