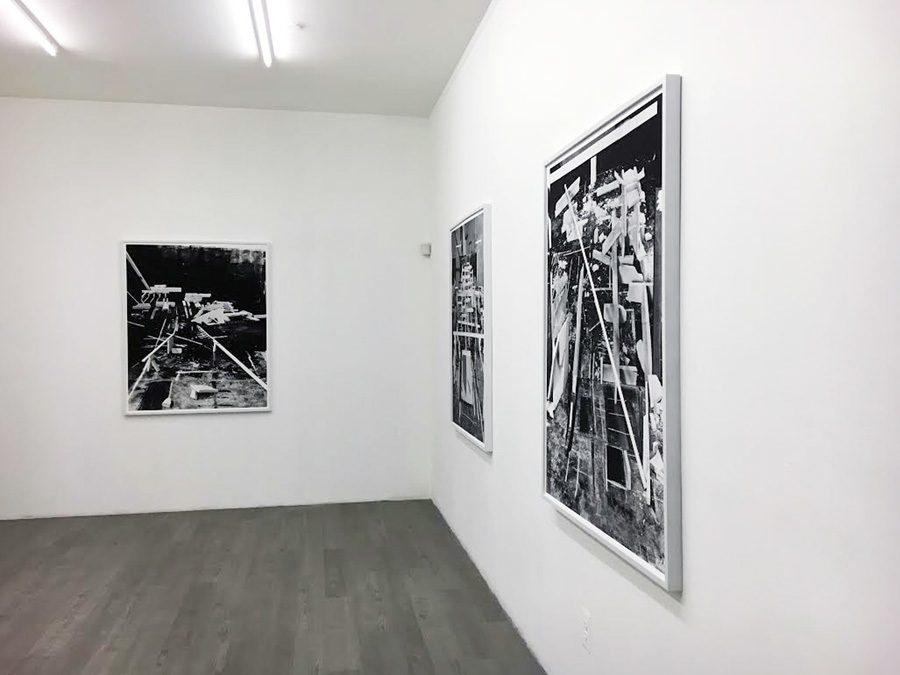 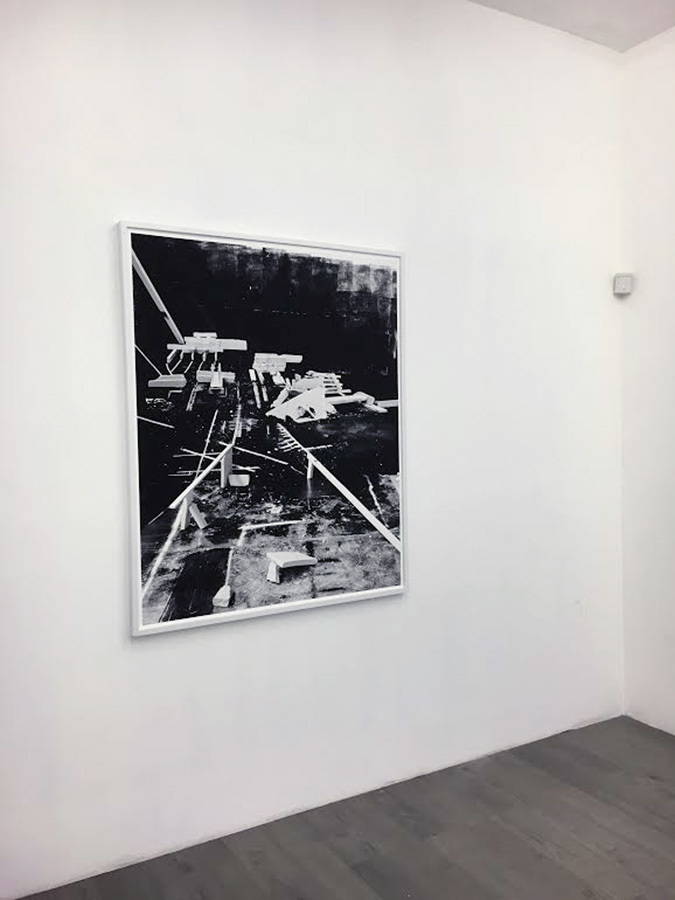 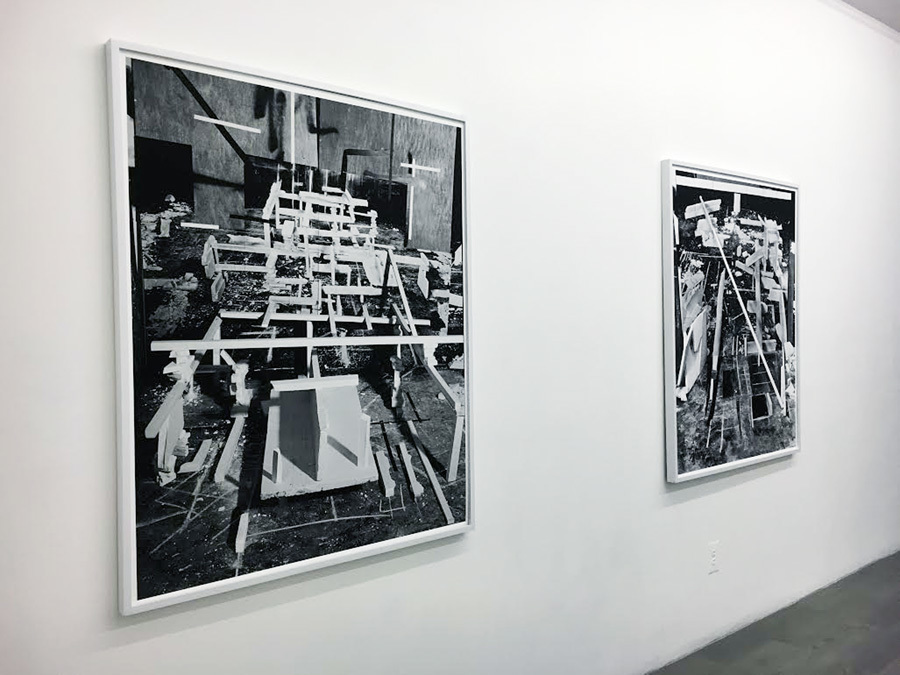 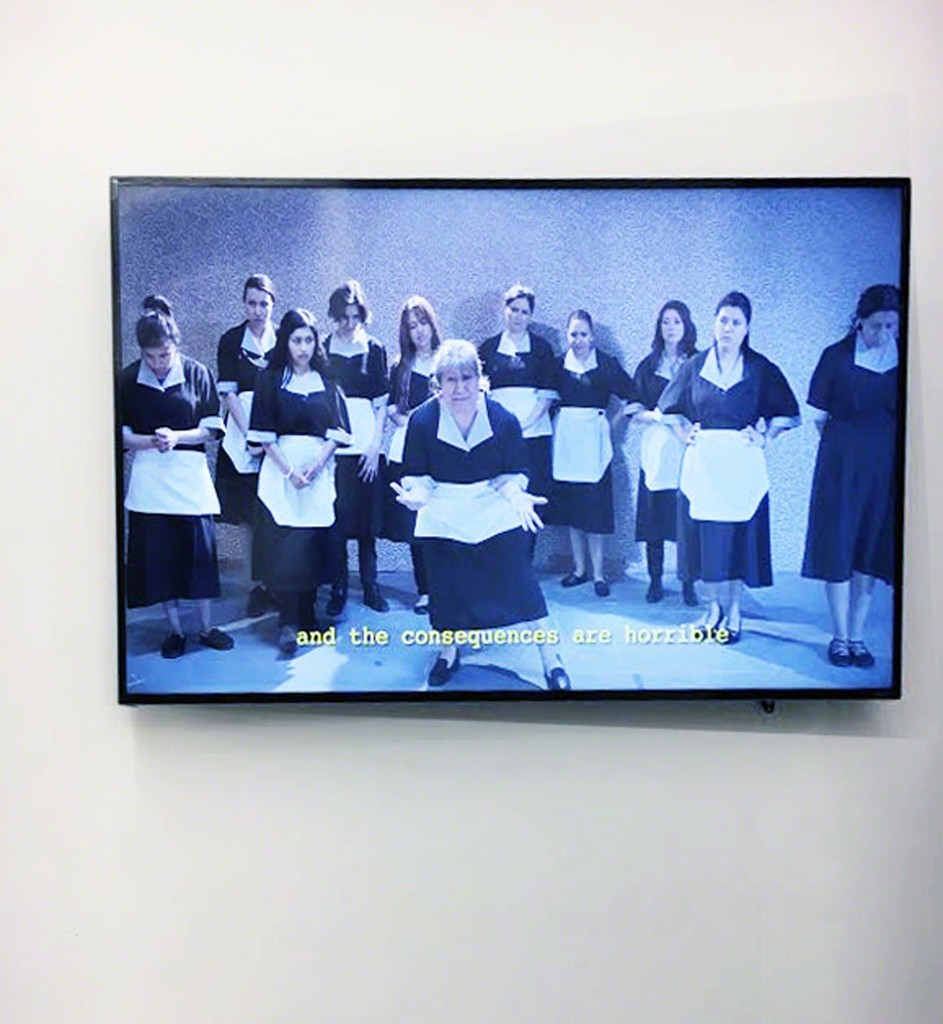 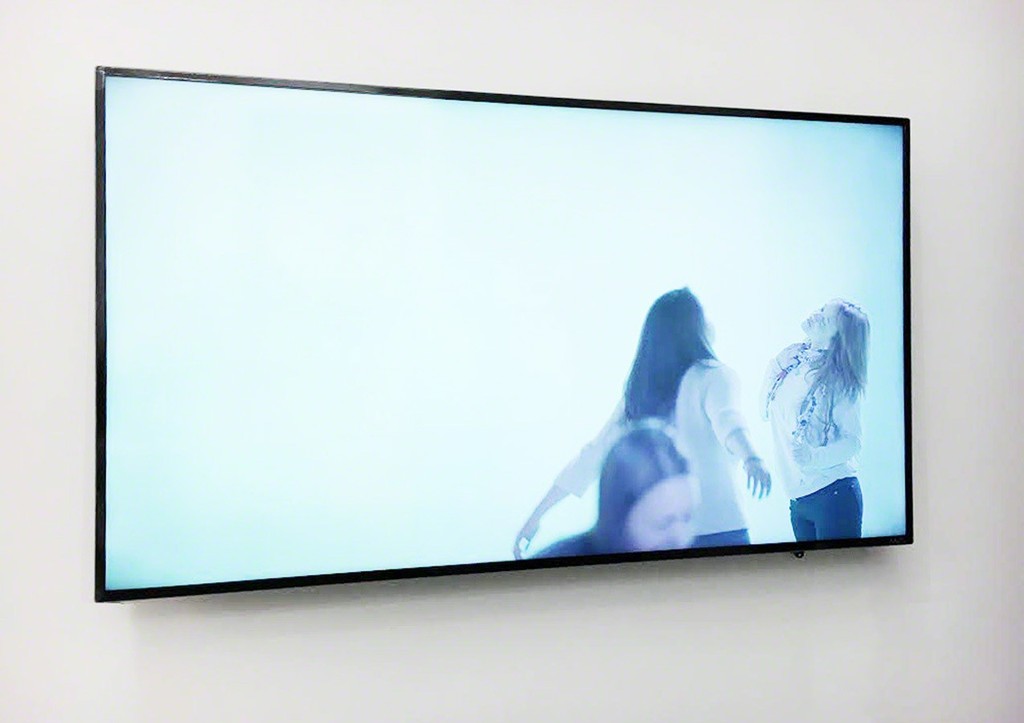 envoy enterprises presents "Hedonic Reversal," a solo exhibition by Rodrigo Valenzuela consisting of a new series of photographs that have been exhibited in various venues on the West Coast, and is now making its New York City debut.

The monochromatic photographs of Hedonic Reversal recreate urban decay and ruins in the artist's studio. Divorced from the social conditions that typically underlie "beautiful ruins" photography, the images question how our aesthetic response is altered by the absence of poverty and suffering. Noting that historic ruins of ancient civilizations have different symbolic meanings than those we encounter in contemporary urban environments, Valenzuela explains: "I am not seeking to symbolize loss and nostalgia for a better past; I'm seeking to understand if there is pleasure in the ruin itself."

Created through a process of photographing and re-photographing, these works also capture the passage of time through multiple stages of production and destruction in the artist's studio. Through the accumulation of flaws, they become whole.

Rodrigo Valenzuela (b. 1982, Santiago, Chile) completed an art history degree in Chile and worked in construction while making art over his first decade in the United States. He completed an MFA at University of Washington in 2012 and is currently a Core Fellow at Museum of Fine Arts, Houston. Recent solo exhibitions include the Frye Art Museum, Seattle (2015), Museo de Arte Contemporaneo, Santiago (2015), Upfor Gallery, Portland, OR (2015), Archer Gallery, Vancouver, WA (2014) and Bryan Ohno Gallery, Seattle (2013). Valenzuela has participated in residencies at Skowhegan (Maine), Bemis Center (Nebraska), Center for Photography at Woodstock (New York) and Vermont Studio Center. Valenzuela is recipient of Artist Trust's Arts Innovator Award (2014), the Texas Contemporary Award (2014) and the University of California Institute for Research in the Arts grant (2013). Valenzuela's work is in the collections of the Frye Art Museum, Seattle, Samuel Dorsky Museum of Art, New Paltz and others.