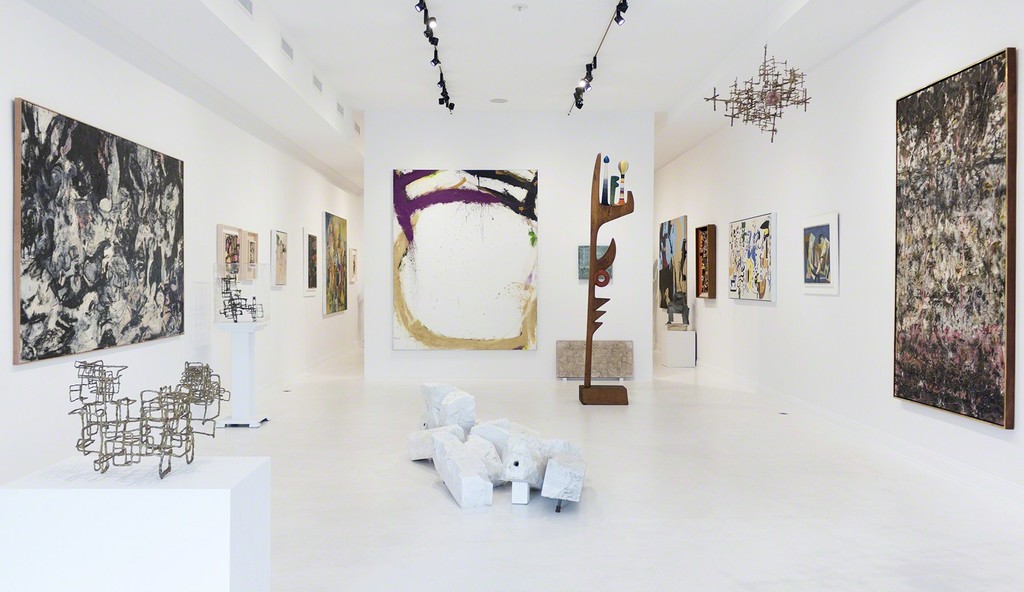 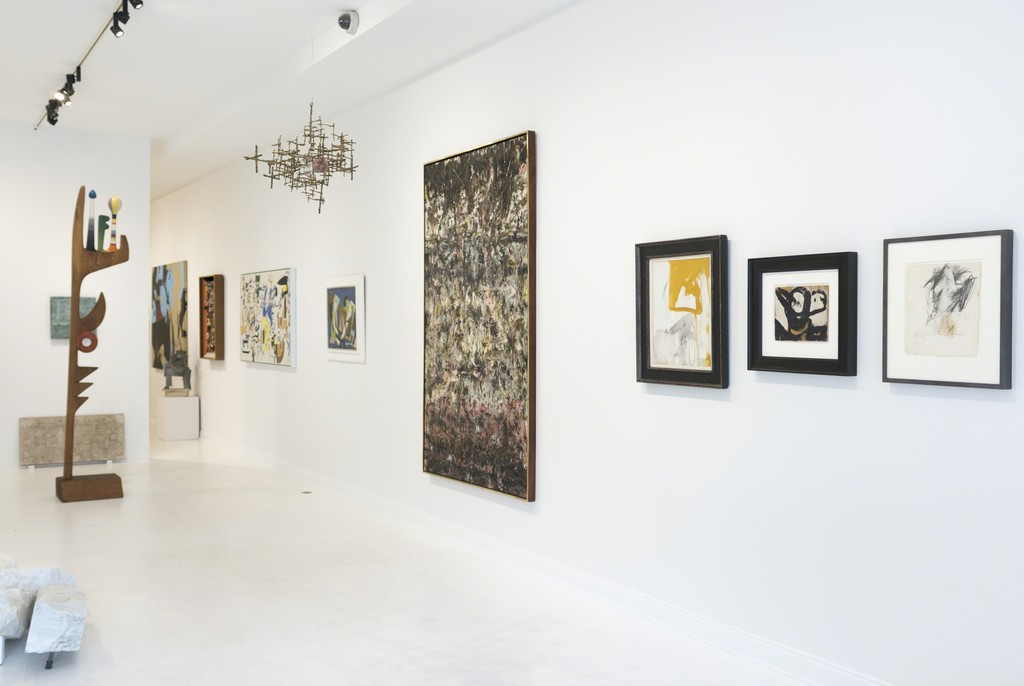 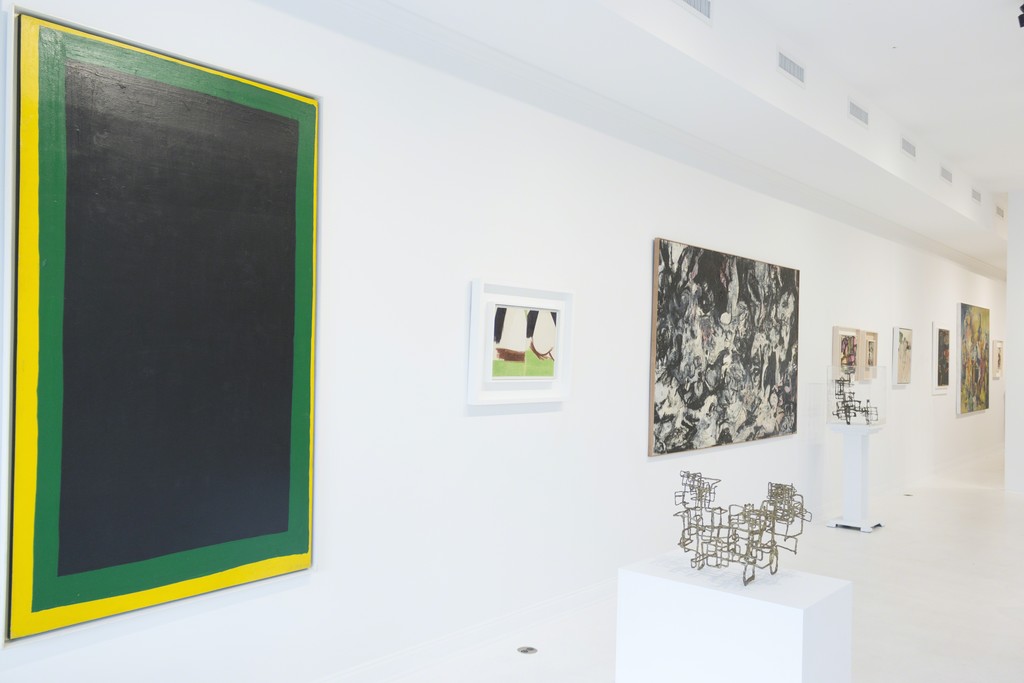 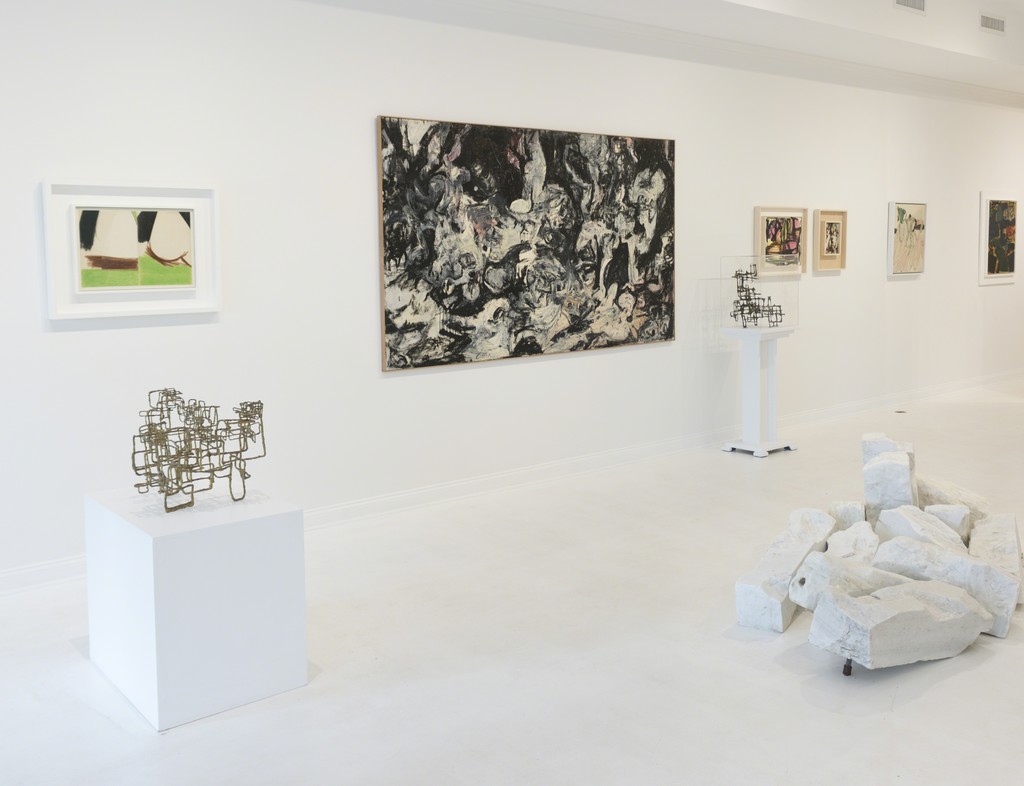 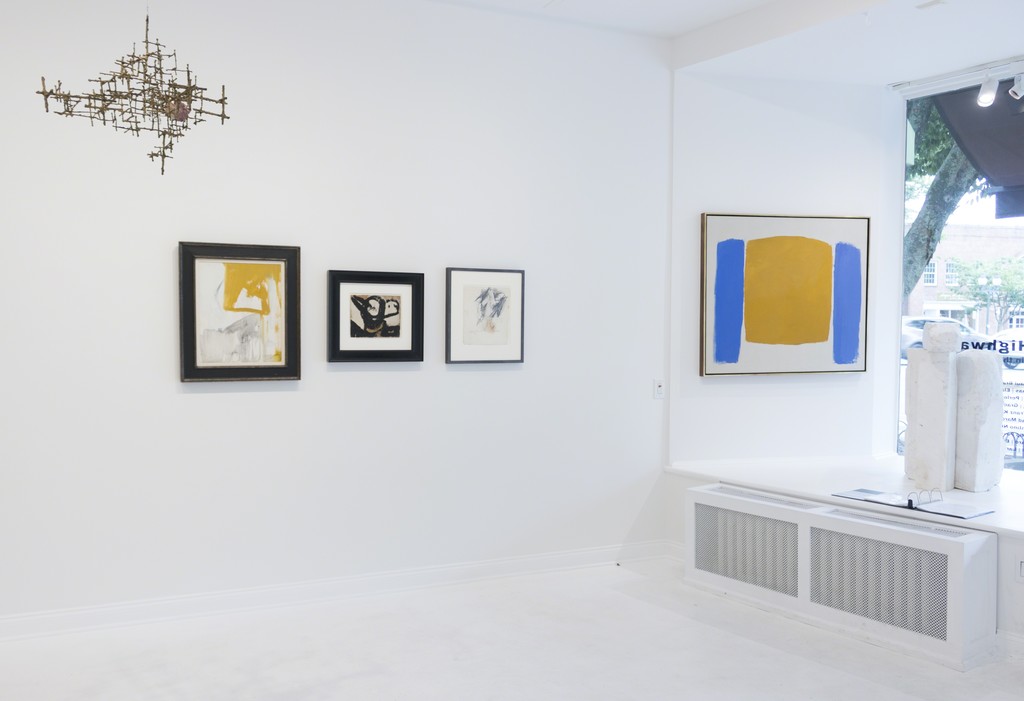 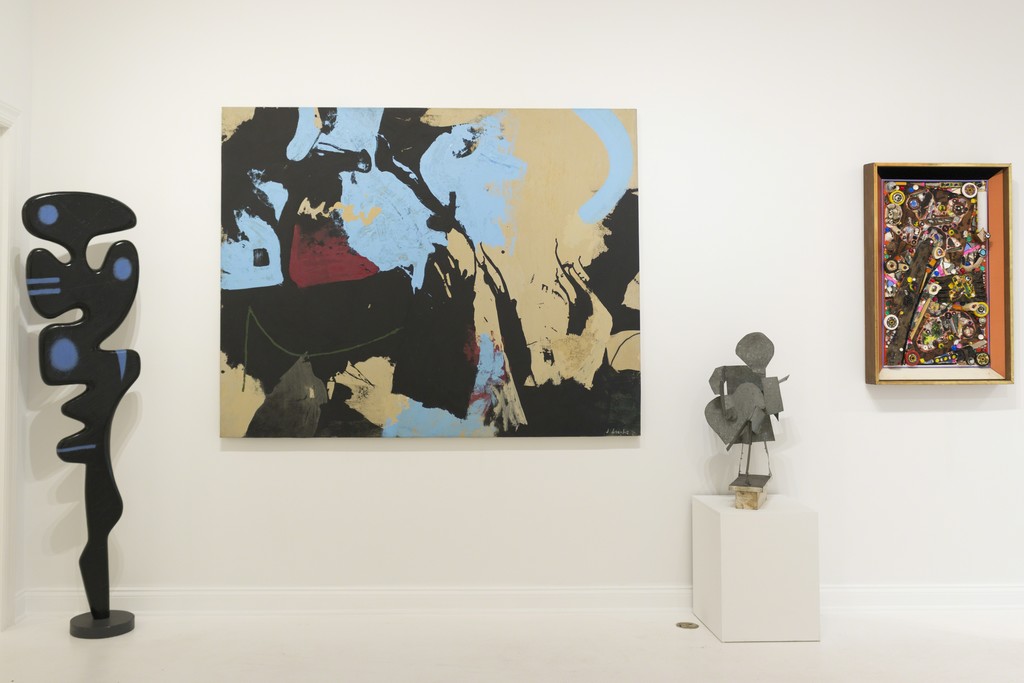 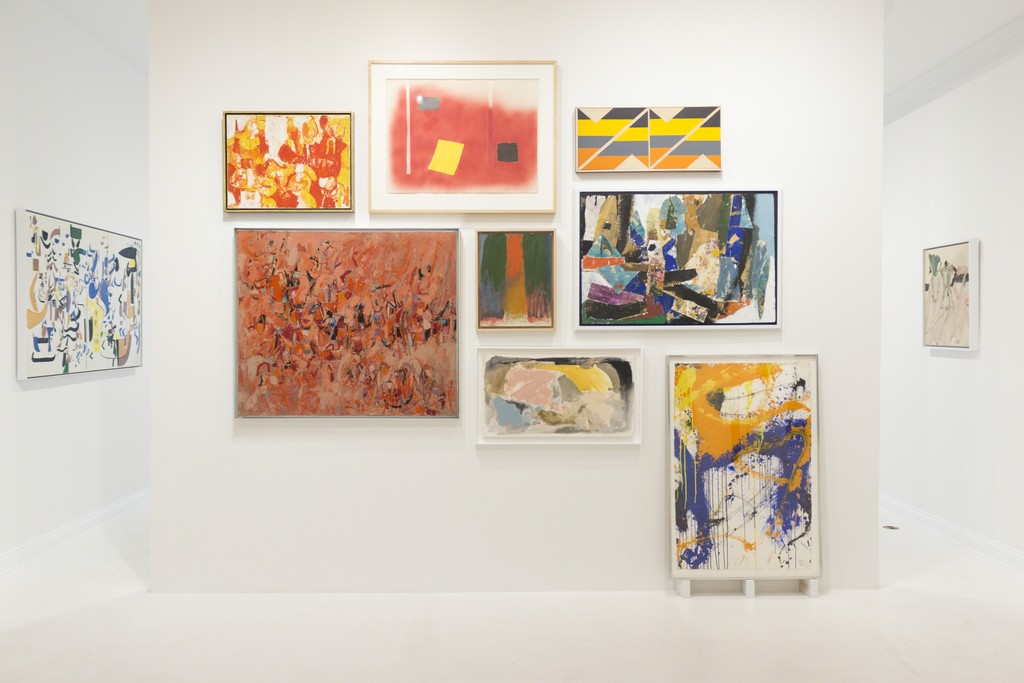 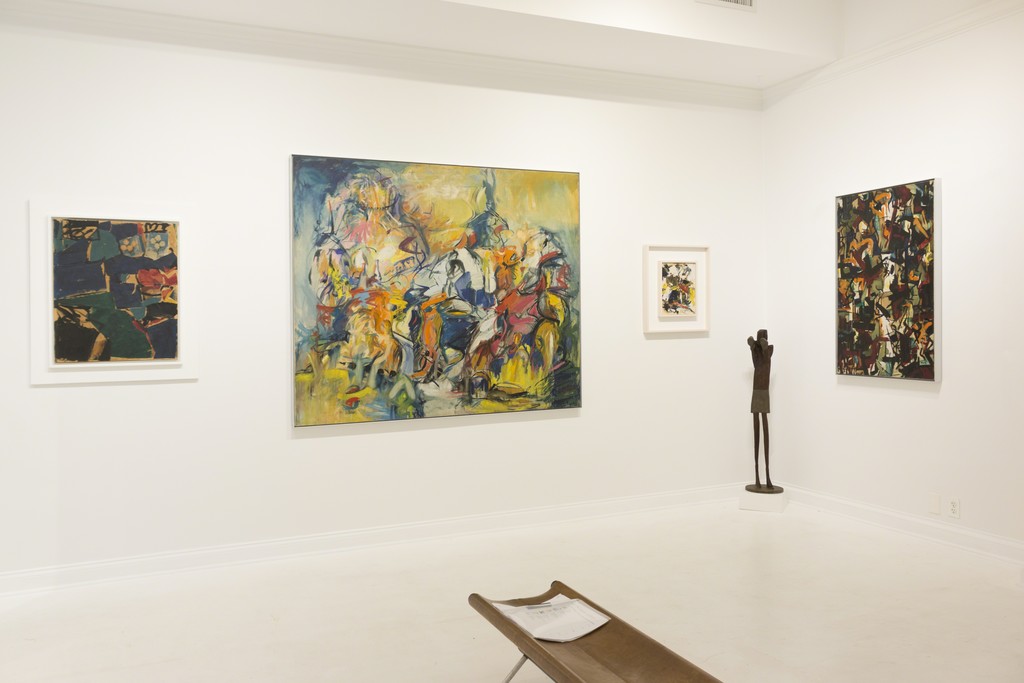 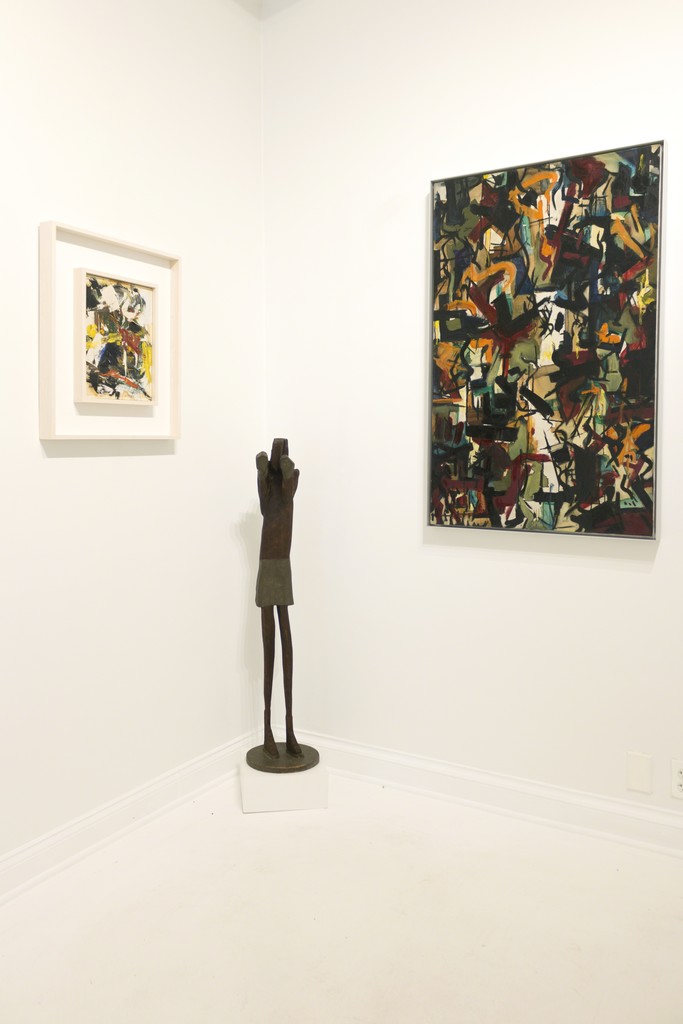 Eric Firestone Gallery is pleased to announce the exhibition Montauk Highway: Postwar Abstraction in the Hamptons, opening August 4th, and on view through September 15, 2017.

The exhibition takes a closer look at the fertile intellectual and aesthetic landscape of the East End following World War II. In its re-telling over the years, the historical narrative has been cast with only a few central characters. However, the true history was richer, as this exhibition addresses. It includes work from the 1950s and 1960s by over twenty artists who played an important role in the Hamptons community.