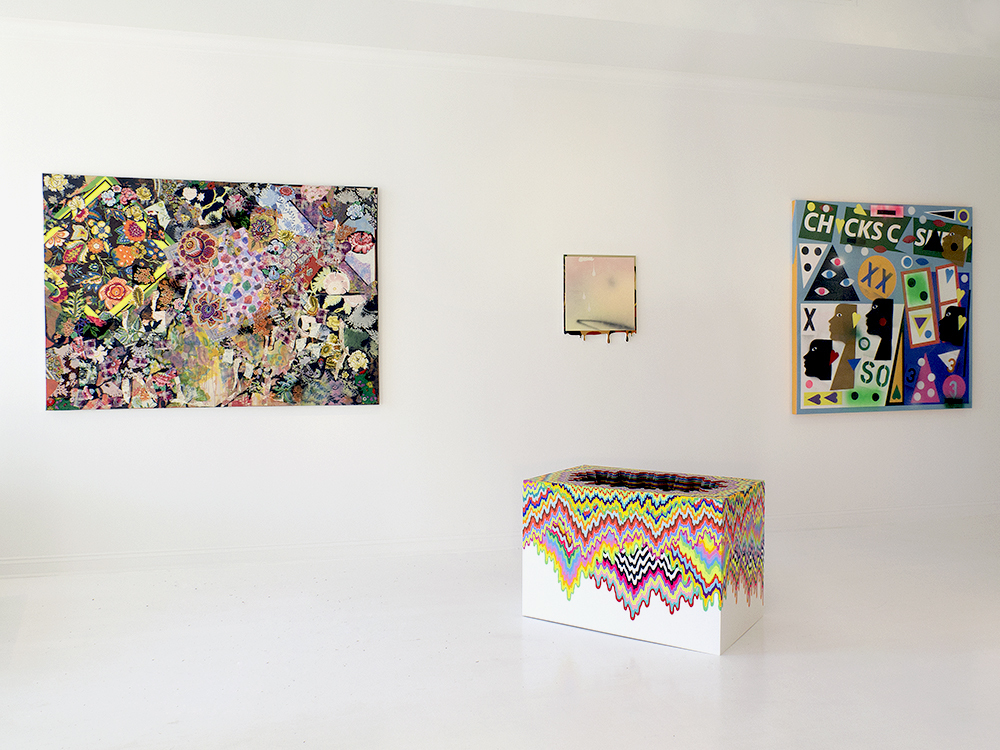 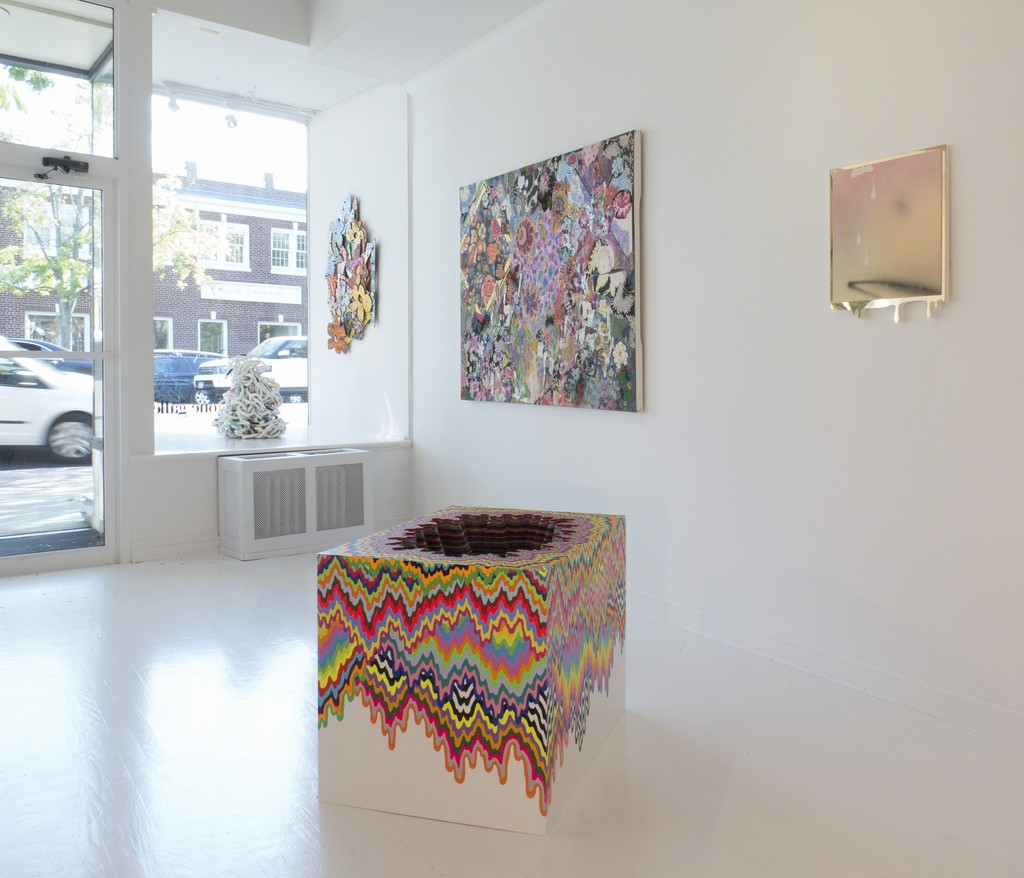 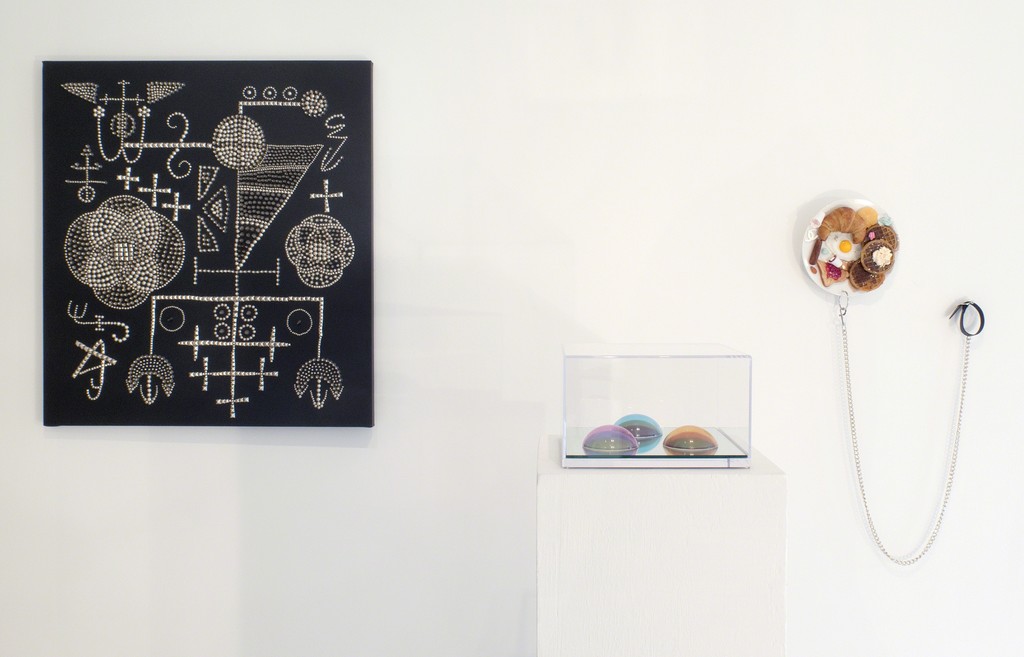 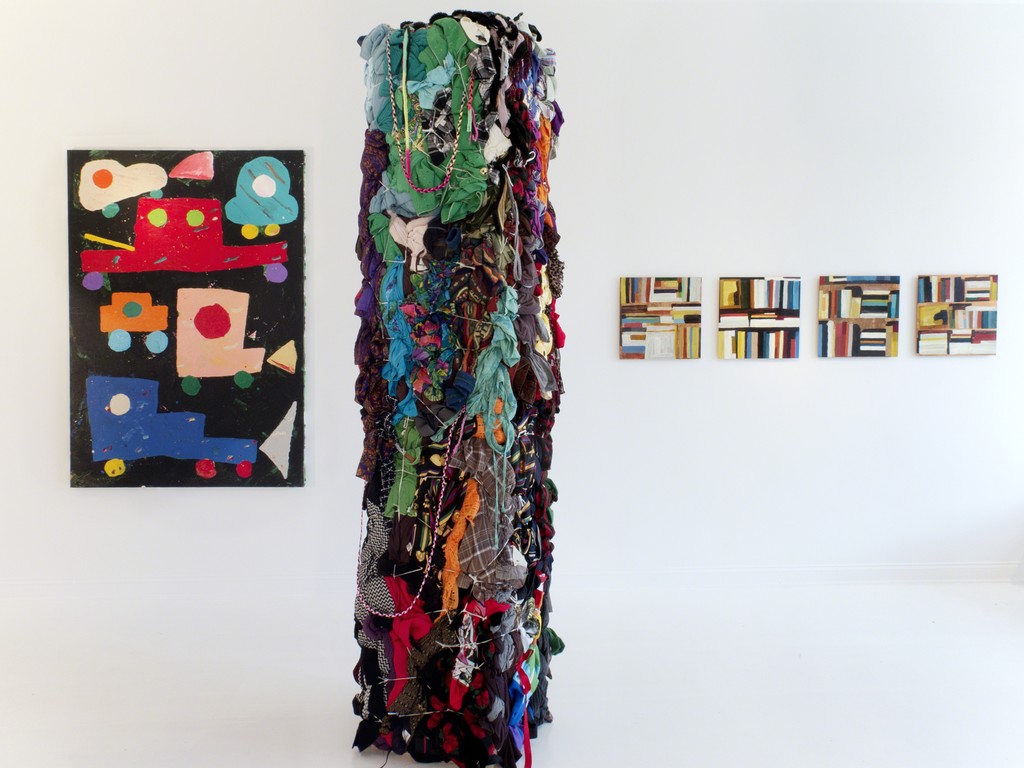 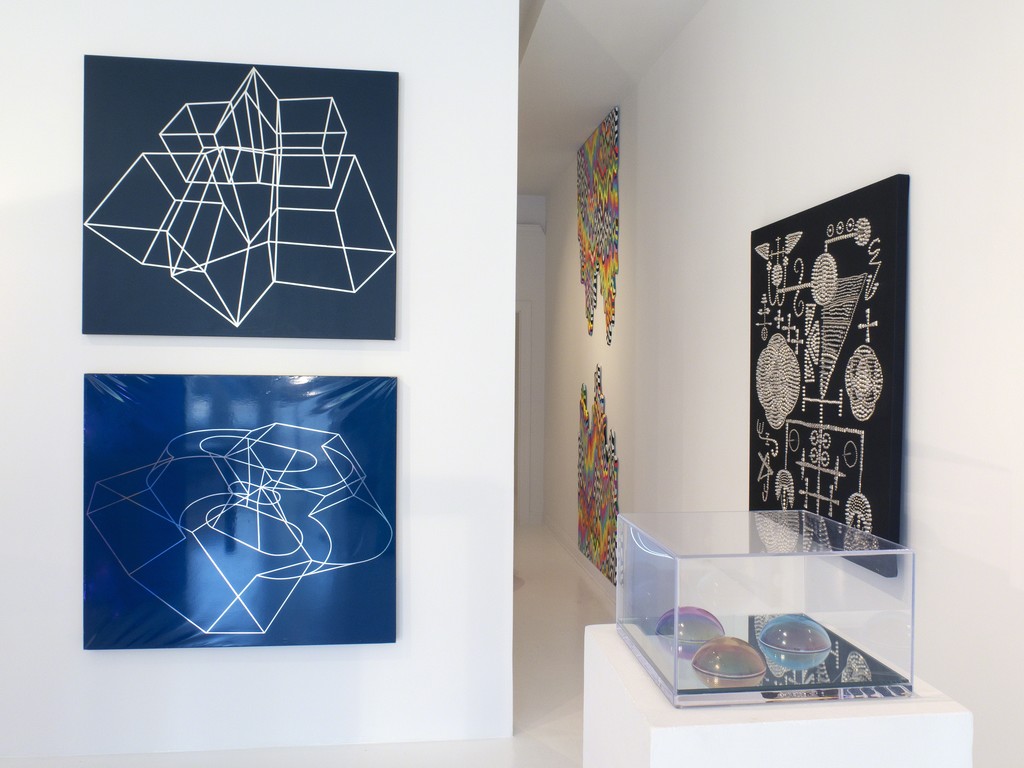 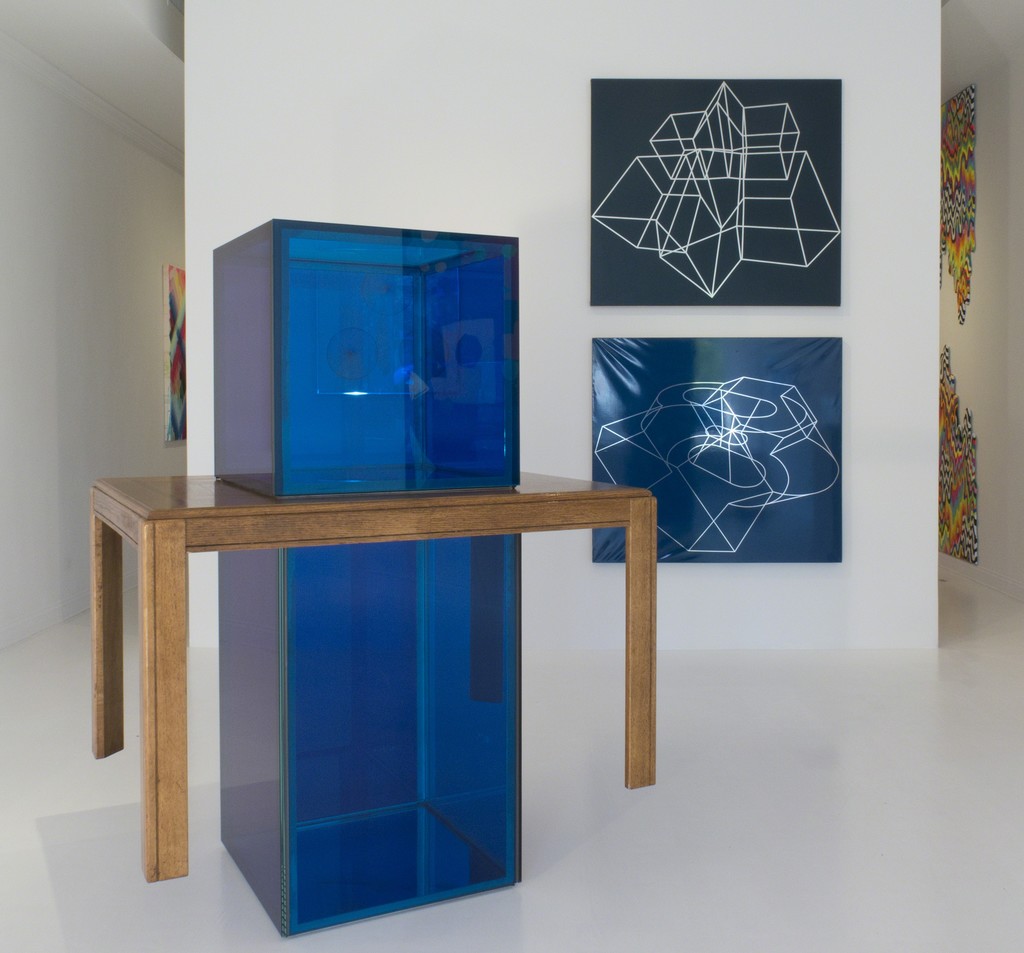 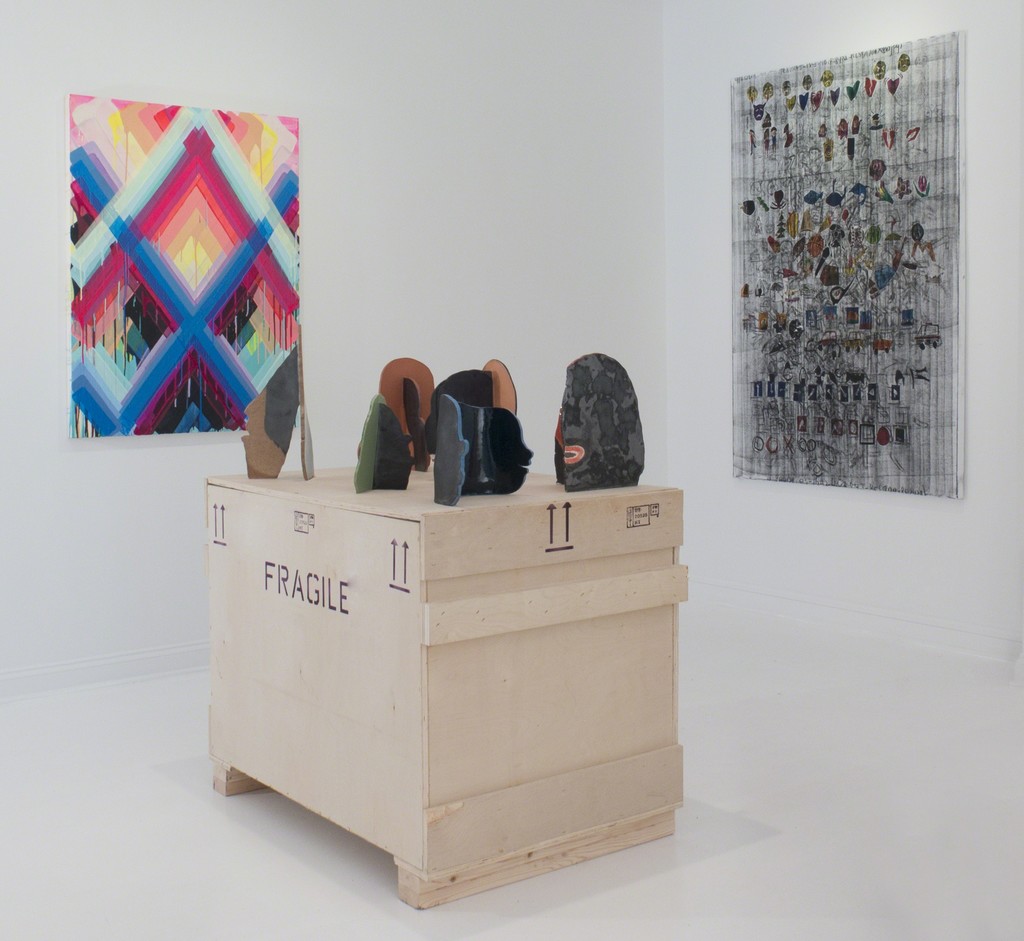 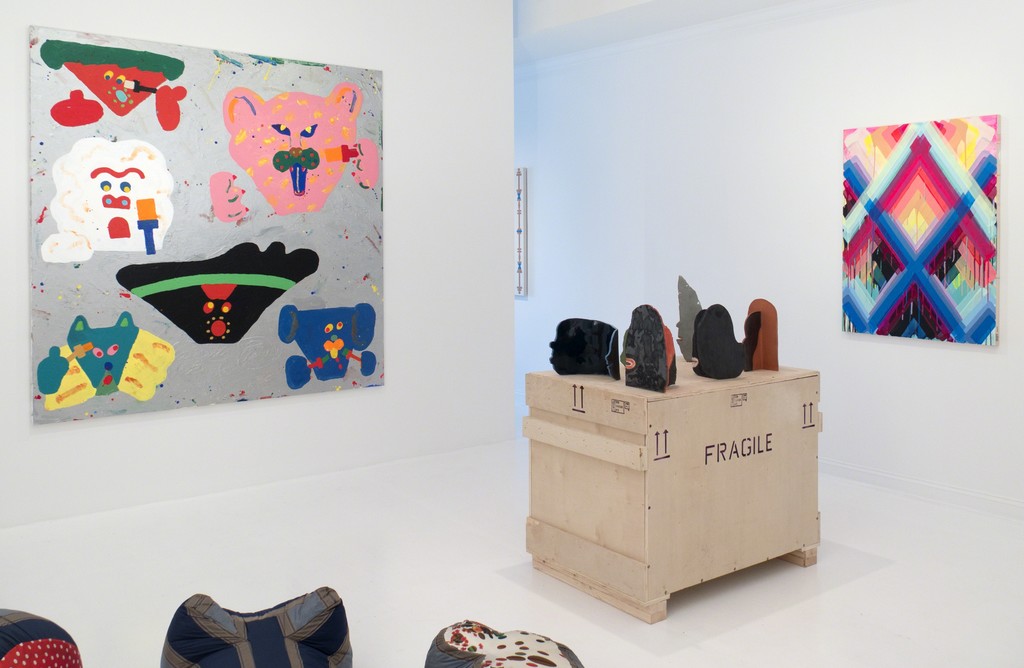 Eric Firestone Gallery is pleased to announce Womanhouse, a group exhibition curated by Eric Firestone and Michelle Tillou, featuring twenty-one female artists. This exhibition focuses on each artist’s practice, celebrating the aesthetic and formal qualities of their work. Referencing past precedents of feminist art, installation, performance, and ideology, the artworks in the show present an expanded visual language that has resulted from a more inclusive art world, shaped in part by the social movements of the 1970’s, thereby paying homage to a generation who has paved the way for contemporary female expression.

The original 1972 Womanhouse project was organized by Judy Chicago and Miriam Schapiro, who founded the California Institute of the Arts (CalArts) Feminist Art Program. Womanhouse was conceived by a member of Chicago and Schapiro’s program staff, art historian Paula Harper, who The New York Times celebrated as “the first [of] art historians to bring a feminist perspective to the study of painting and sculpture.” By taking over and remodeling a deserted Hollywood mansion, the artists behind the original Womanhouse aimed to confront social issues through physical labor, while they learned how to renovate their dilapidated home. Chicago and Schapiro encouraged their students to step outside of constructed gender roles and challenge their identities as artists.
Two works from Judy Chicago’s Dome series are included in this exhibition. In these works, Chicago implements a formalist approach to color and transcribes the visual into a reduced vocabulary of geometric shapes. Although work from this period is often attributed to her struggle to compete with men of the art world, her play with composition anticipates her later work, in which she reconciles her gender and sexuality in an imbalanced social hierarchy.
Also on view is a piece from Miriam Schapiro’s development of “femmage,” a conflation of textile arts and painting as a response to the modernist collage style, papier collé. The Beauty of Summer, 1973-74, depicts an expansive floral landscape pieced together by glue and fabric. By repurposing material considered feminine, Schapiro transformed the canvas’ surface into an icon of female empowerment, confronting sexism while dignifying female labor.

The work collected in Womanhouse (2015) is inspired in part by Chicago and Schapiro’s commitment to dignifying material and labor within an art practice. Such as in Sarah Braman’s work, where medium gives rise to form as plexi and steel are combined with mundane objects to make new constructions that feel counterintuitive, yet remain translucent and light. Similarly, Agathe Snow uses industrial materials such as fiberglass, pegboard and steel resulting in refined works that speak of environmental and moral decay, giving new life to the factory-made materials she uses in her assemblages.