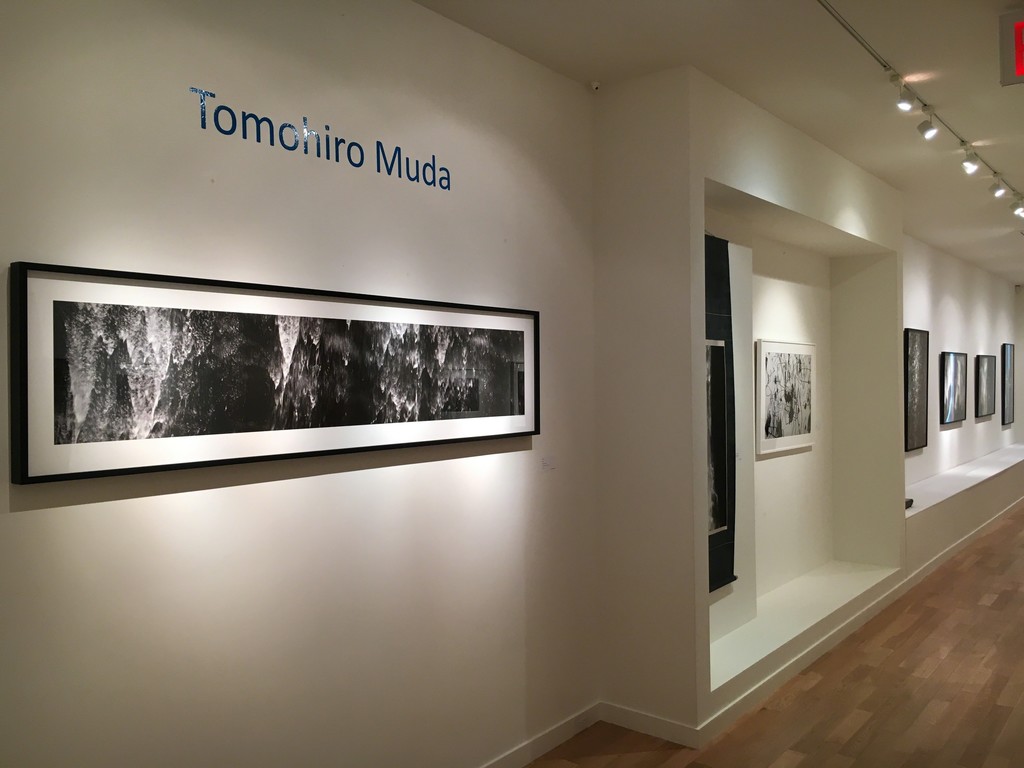 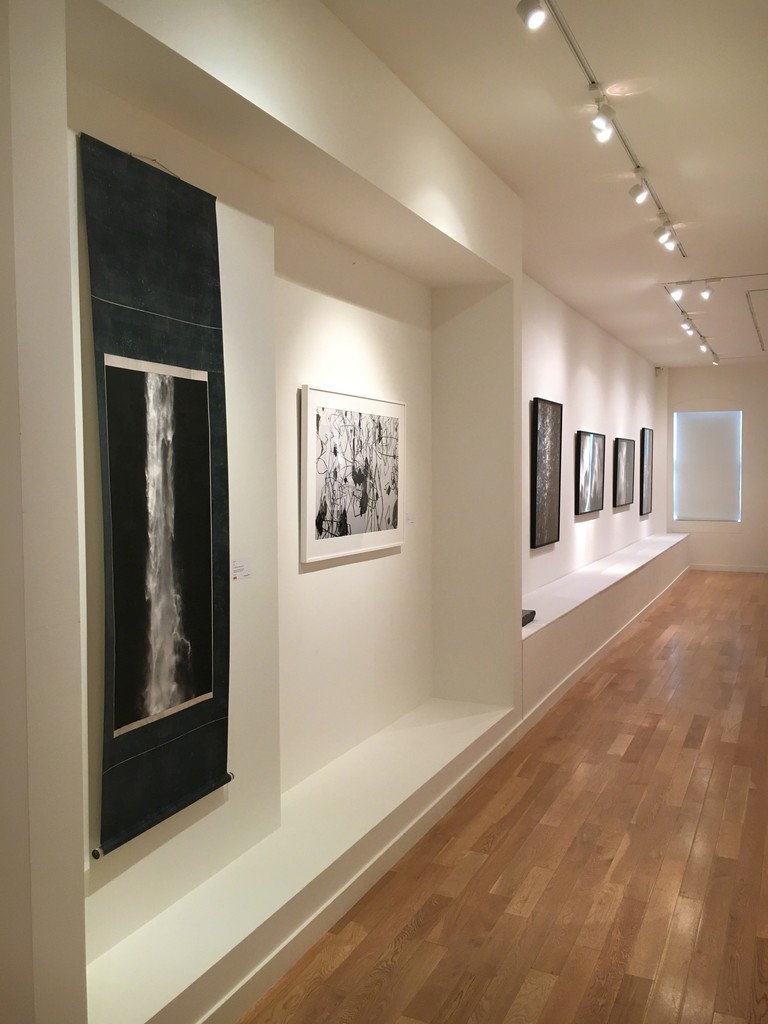 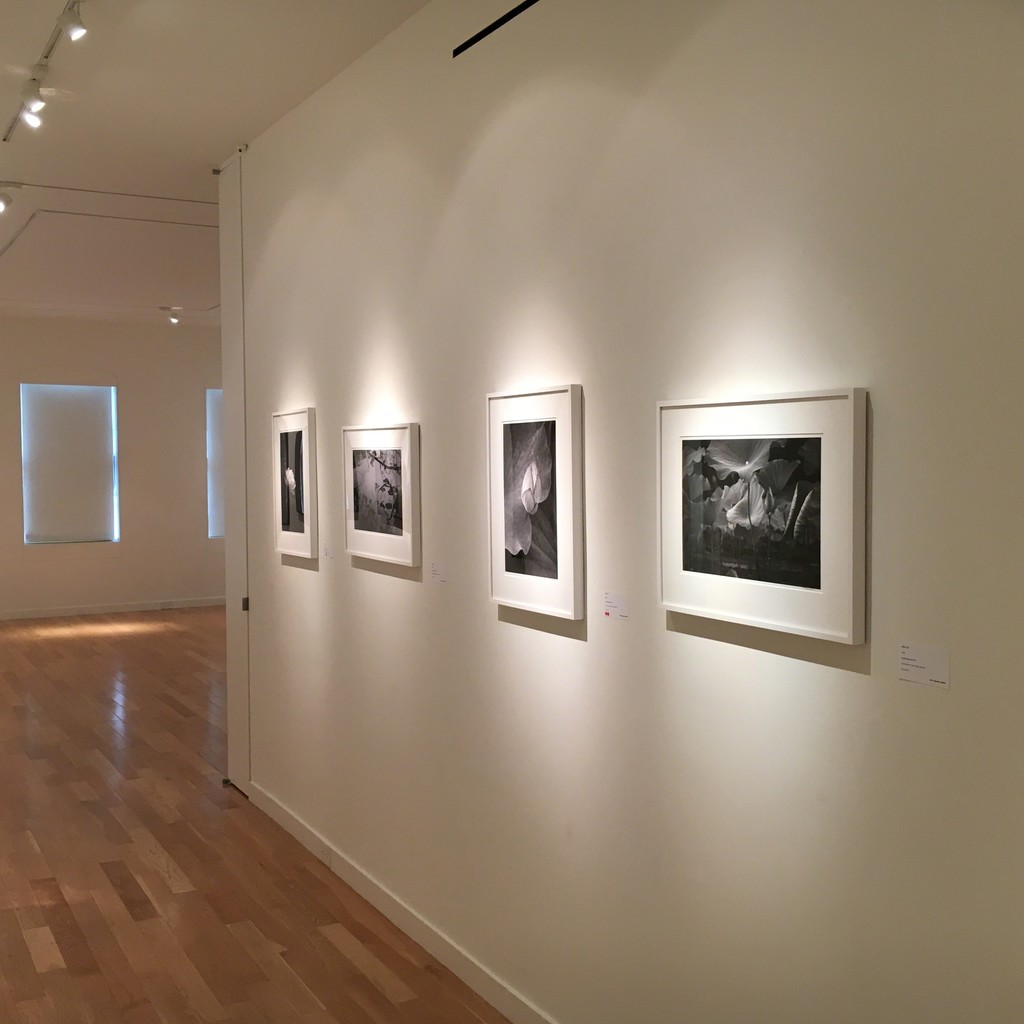 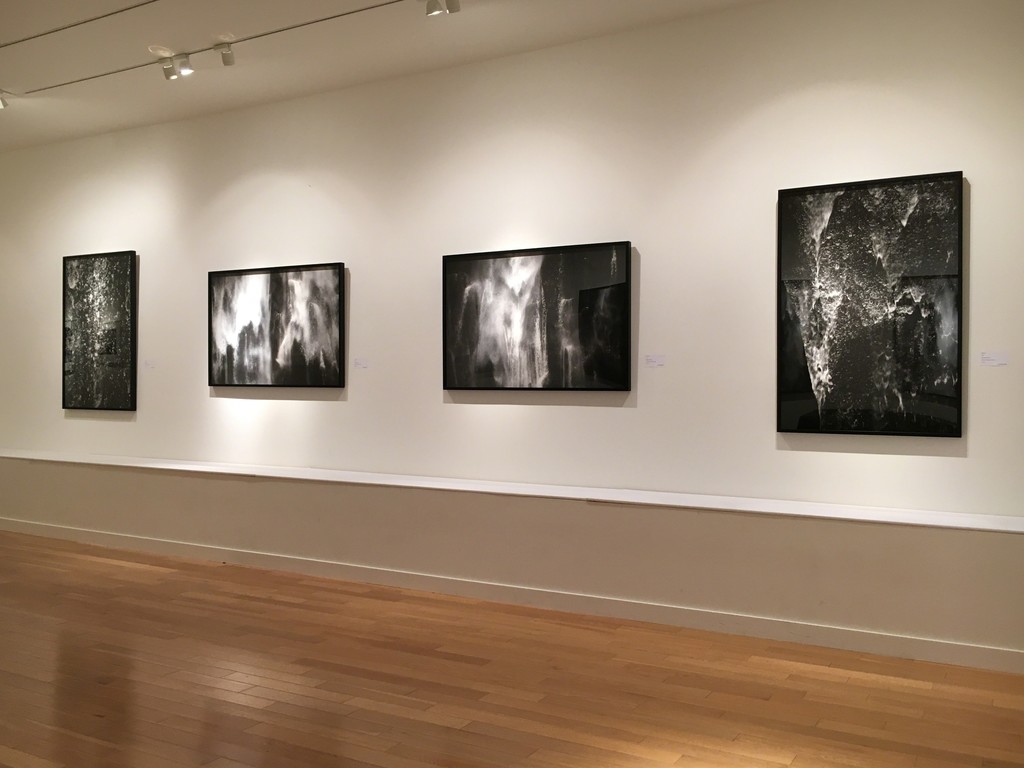 Erik Thomsen Asian Art is proud to announce an exhibition of work by Tomohiro Muda (b. 1956). Previously best known for images inspired by sites of religious devotion and pilgrimage, for this New York debut show Muda has turned his focus to the natural world with a selection of photographs of earth’s most abundant natural resource: Water. Mizu-no-bo, “Aspects of Water” by Tomohiro Muda will run from September 12 to October 7 at the Erik Thomsen Gallery, 23 East 67th Street.

Muda’s highly atmospheric depictions of the omnipresent liquid reflect an individual aesthetic that both conforms to international trends in fine-art photography and builds on traditional Japanese sensitivity to mankind’s environment, inflected with a sense of reverent awe at the sacred energy of natural forces. Conceived as the first in series of five exhibitions devoted to the traditional Five Elements of Earth, Water, Fire, Wind, and Void, Mizu-no-bo features around 40 photographs that explore water in all its aspects, from the mirror-like surfaces of a lotus pond to dynamic compositions of spray and steam. Muda eschews the merely literal in pursuit of an approach to his subject that almost conveys a three-dimensional effect expressing his bodily experience of water. As noted by leading art-historian and critic Yūji Yamashita, with this exhibition he “seems to be aiming toward a grand summation” of all his previous practice.