THE END OF GRAVITY

On his latest series, Attila Szűcs goes further in the search of linkings between figurative and abstract painting, and while doing that, he grants us some beautifully haunting images. Attila Szűcs is one of the most recognized Hungarian painter of his generation. The base of his work is usually an already existing photo, postcard or image found on the internet. His image-choices all seem familiar at first, as if he took them from the gather of universal subconscious. Albeit, he takes those images from their original context and creates new narratives, where his stories continue their existence in a void, in vacuum-like spaces. He confers on his latest series „ The End of Gravity is basically a metaphor, that is not restrained from intellectual and visual crosstalks. The way I see it, gravity can end in two ways. During weightlessness experienced in freefall, things become weightless just as actions themselves do in a series of events without consciousness. We can also talk about the end of gravity in the case of a black hole, where the unguessable infinite makes the use of this concept totally senseless." We see a group of people appearing and immediately disappearing onto the surface of the painting, a woman examining a detail of an almost monochrome painting, an old man softening into his armchair, a naked woman melting into a horizontally stripy space while a car is sinking next to her, or the total collapse of the abandoned Kádár-palace. Attila Szűcs is presently featured in the Hungarian National Gallery's exhibition, entitled Turning Points.http://www.szucsattila.hu/en/cv/2968 His works are in numerous important Hungarian and international collections, such as the Frissiras Museum, the Ludwig Museum or the European Parlament, and as well in many private collections.

This show is currently unavailable.
Presented by ERIKA DEAK GALLERY 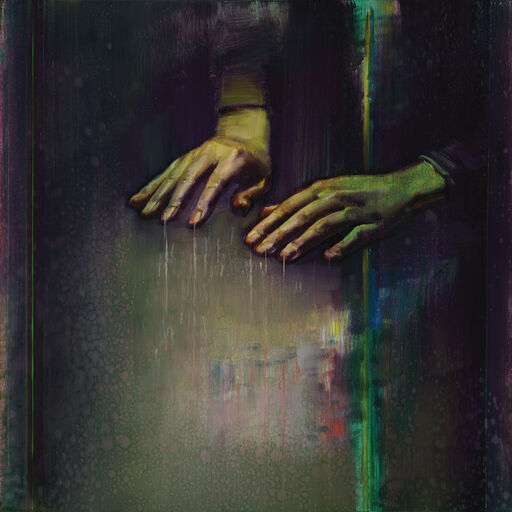 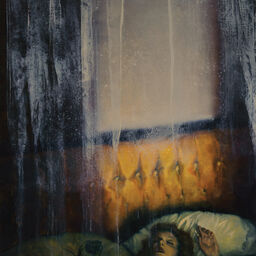 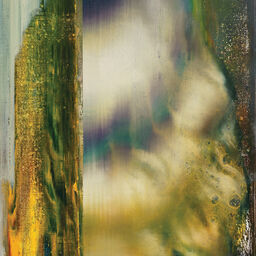