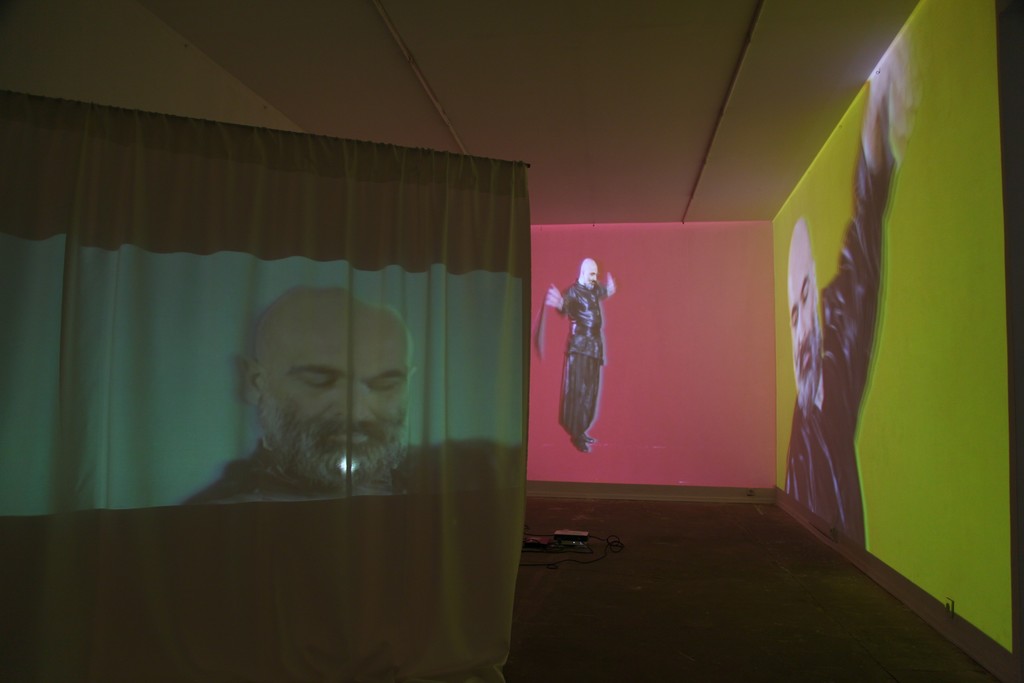 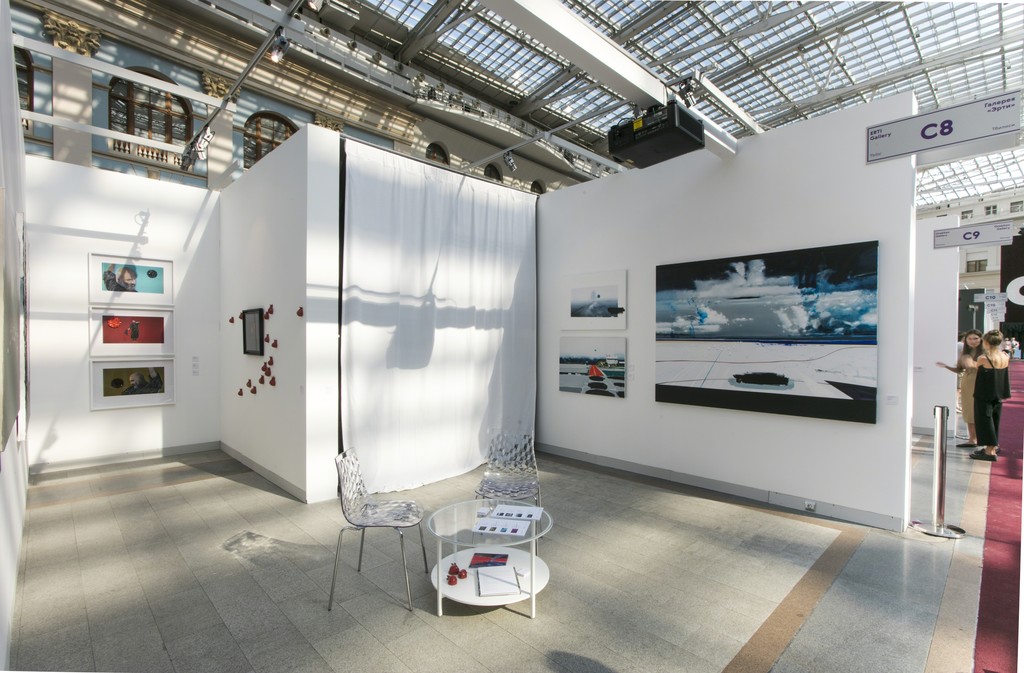 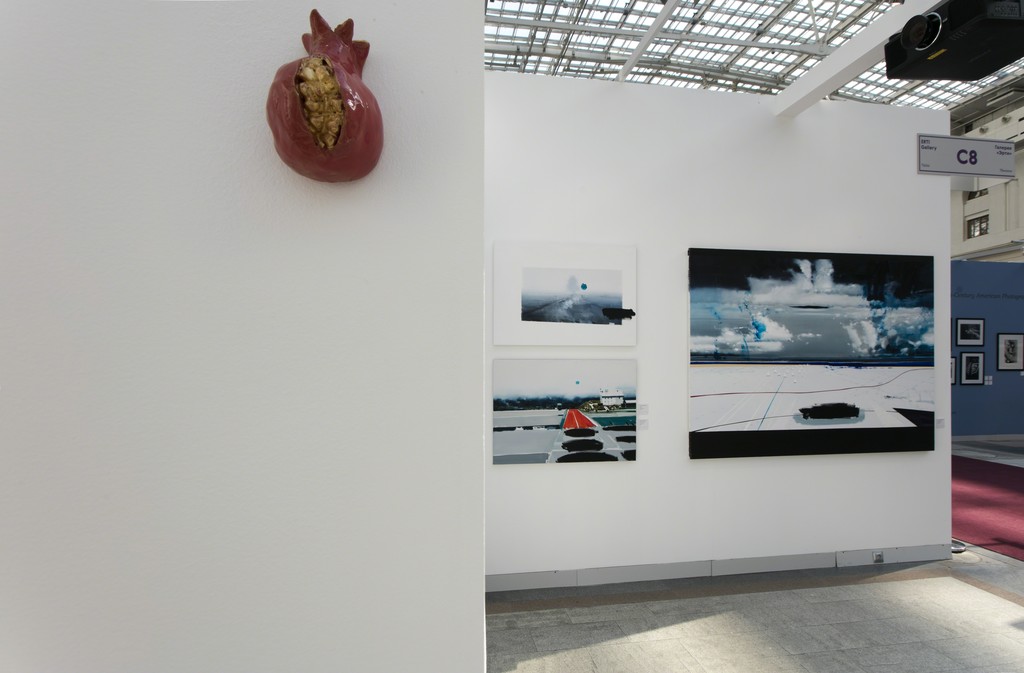 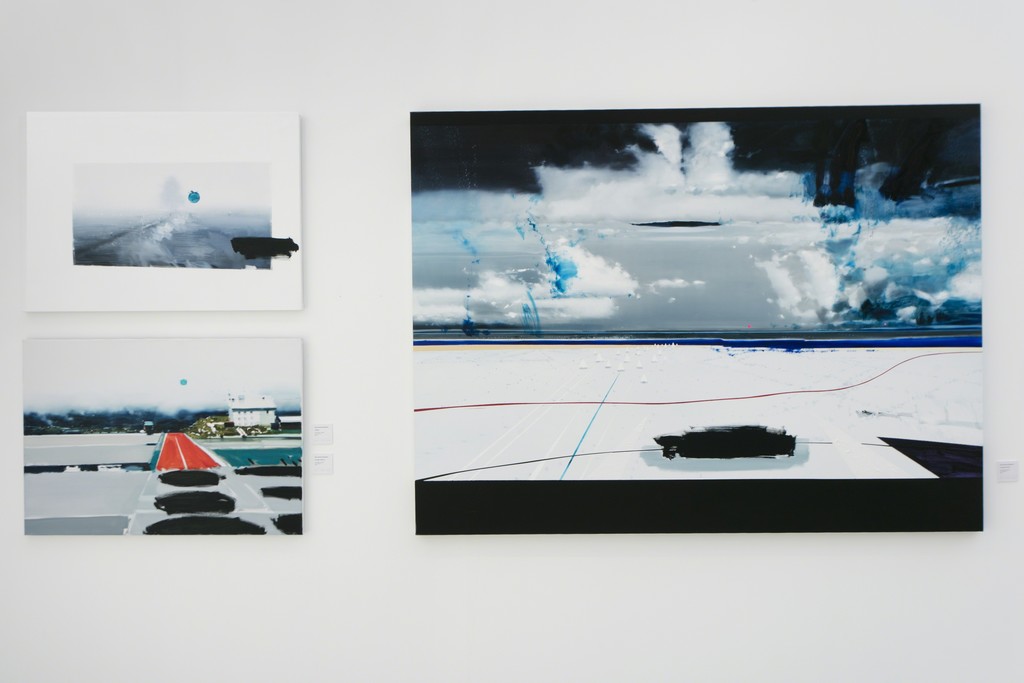 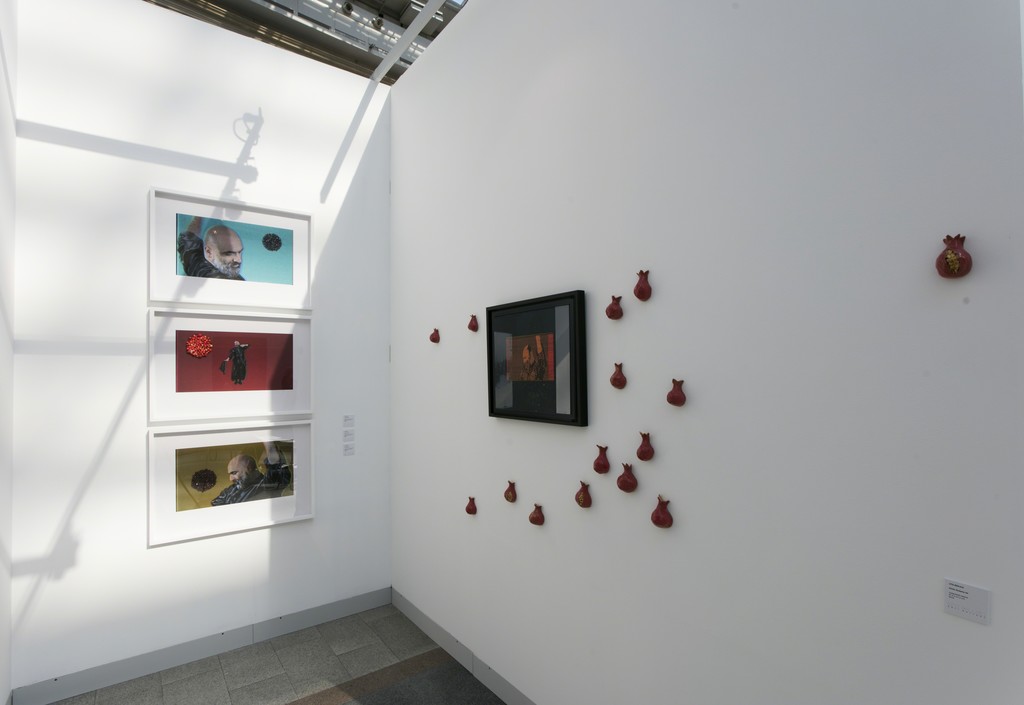 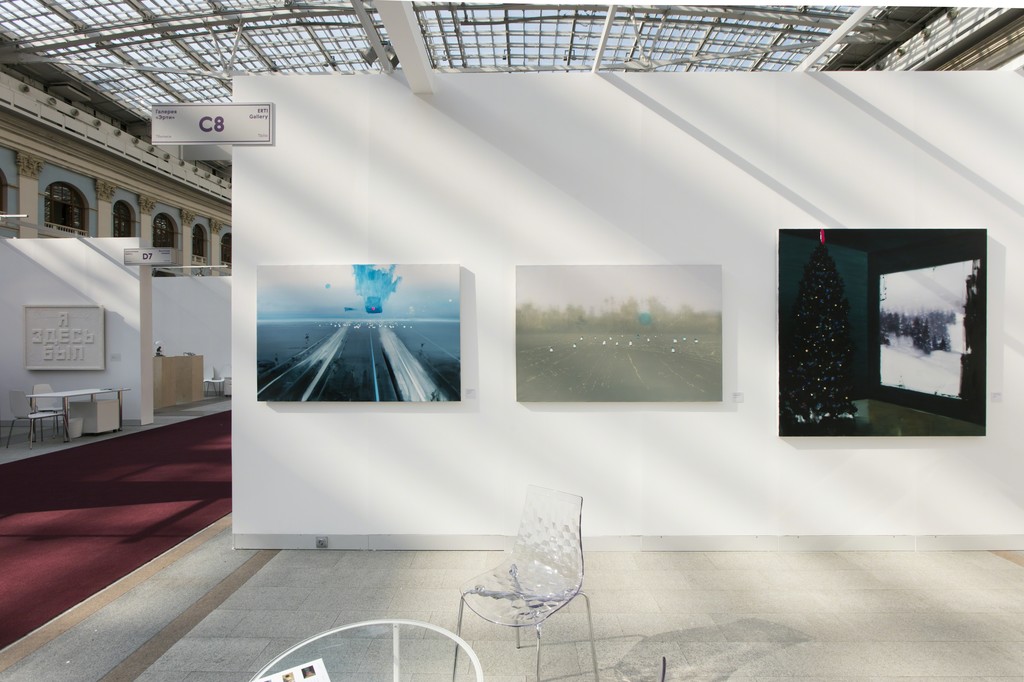 ERTI Gallery is delighted to present works of Tato Akhalkatsishvili and Uta Bekaia at Cosmoscow 2018, booth #C8
Uta Bekaia is a Georgian born (1974) multimedia artist currently residing and working in New York and Tbilisi. He creates multimedia performances and installations inhabited with wearable sculptures, exploring his historical cultural background, genetical codes and cycles of the universe.
“Kinto Dreams” represents an artistic attempt to creative associative links between contemporary and traditional ritualistic culture. The project is based on a idea of perceiving ritual, as an altered state of consciousness, which can be reached through enhancement of rhythmic, continuous beat, homogeneous dance and psychedelic substances. “Kinto dreams” investigates urban culture in different period of time and tries to connect old Tbilisi city Kinto dance, with blooming culture of electronic music in Georgia, both as a representation of ritualistic culture.

Tato Akhalkatsishvili (b. 1979) is a Georgian based artist.
The main subject area of the artist is the research, which is based on observations, such as psychological conditions during different manipulations. He is also interested in mechanisms of interrelations in the universe, and personal memories, which are always discussed in an epic-historical context.
Akhalkatsishvili often uses metaphors to rise and underline important issues, during which he stands on the crossroad of memories and historical data.

Multimedia installations and canvases – landscapes with blurred horizons with mystic and surrealistic moods never depicts any existing geographical landscape – but private transcendental feelings and psychological conditions, which usually accompanies the issues of existentialism and the search for the blurred future, which itself is an utopia for an artist