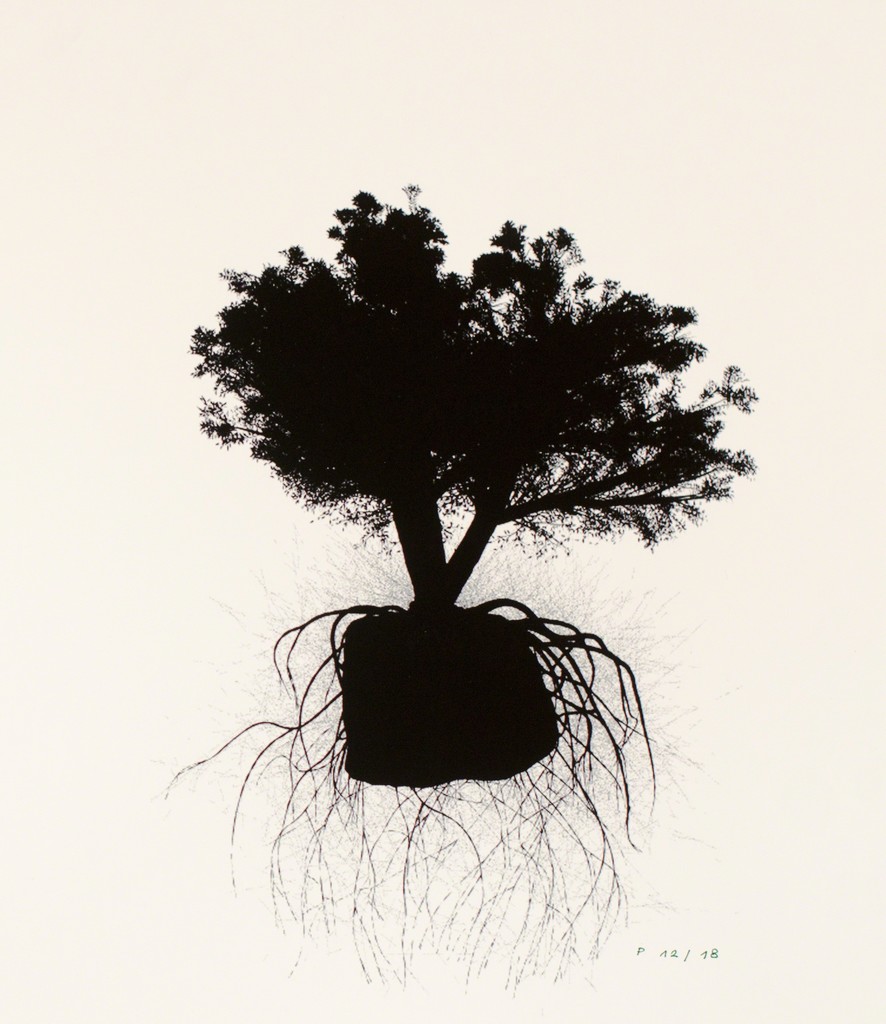 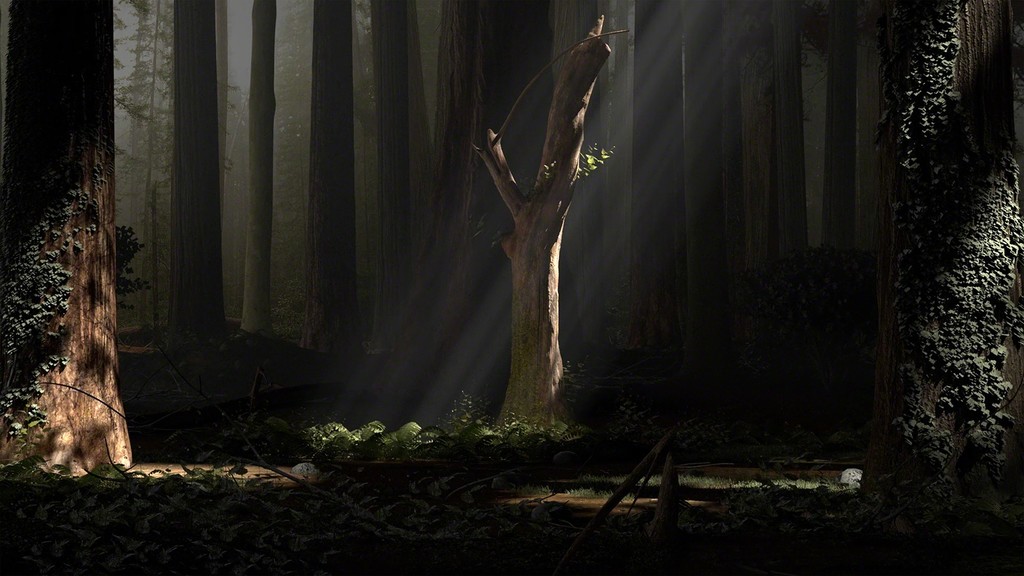 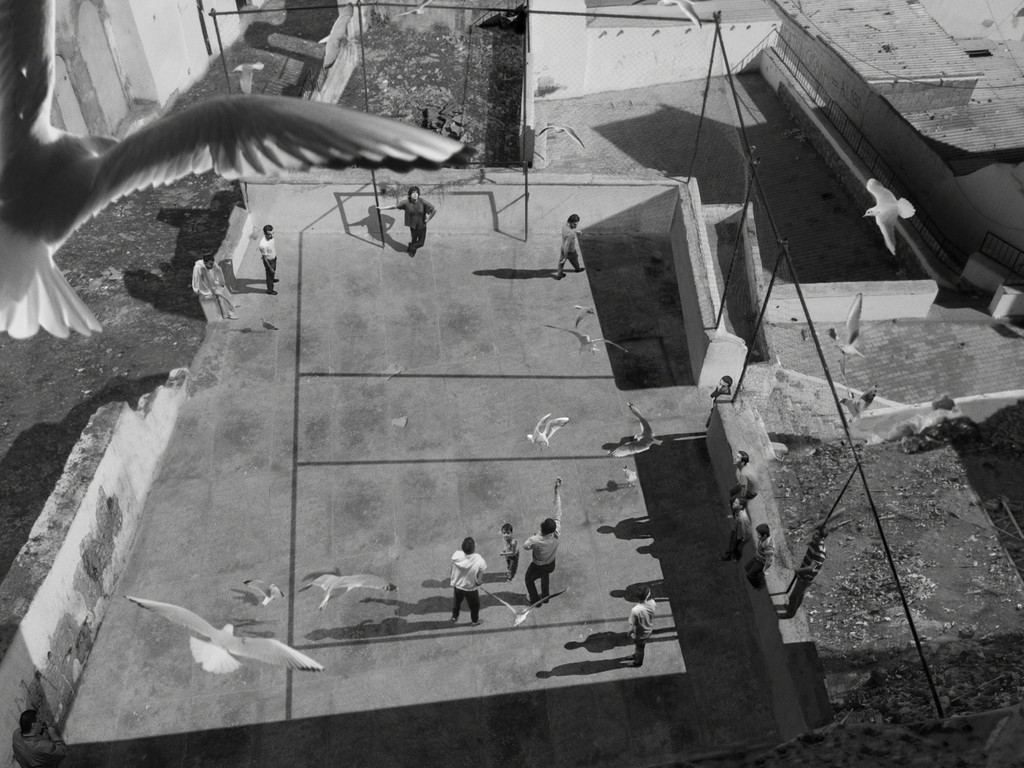 “The era of photography is over, and we are seeing a return of what Jean Baudrillard called 3D information, namely
images that are augmented by narratives or statistics. While media dissolve into one another we are witnessing a return to the primacy of the word. Photography’s time as originating from light is over.” (David Claerbout)

The Espace Louis Vuitton München honours Belgian artist David Claerbout with a new exhibition, Erzähl mir das Ende, produced in the framework of the Fondation Louis Vuitton’s “Hors-les-murs” program. This program showcases previously unseen works from the Collection at the Espaces Louis Vuitton in Tokyo, Munich, Venice and Beijing, thus carrying out the Fondation’s intent to realize international projects and make them accessible to a broader public.

Born in 1969 in Kortrijk, Belgium, David Claerbout was originally schooled as a painter and draughtsman at the Nationaal Hoger Instituut voor Schone Kunsten in Antwerp, followed by the Rijksakademie van beeldende kunsten in Amsterdam. Since then, he has moved into creating works that are a unique mixture of photography, film and painting. He became more and more interested in time through investigations in the nature of photography and film. Fusing together the past, present and future into stunning moments of temporal elasticity, his works present profound and moving philosophical contemplations on our perception of time and reality, memory and experience, truth and fiction. Using pixel constellations, image sequences, light, speed, speech, music and ambient sound, installation environment and the technologies used to convey these, his strikingly sensual compositions elicit new modes of perceptual absorption, expectations, comprehension and memory. In the early 1990s, the cinema theorist Raymond Bellour coined the expression “entre-images” or “between-images”, using
the term to approach these hybrid images between photography, film and video. The term today would apply perfectly to the work of Claerbout. In The Algiers’ Sections of a Happy Moment (2008), time is suspended, yet the fragmentation of space – the multiplication of viewpoints and framing – is purified by a temporal dilation. Here, the viewer is ‘omniscient’, one is able to see an action from all angles in that precise moment. Another major layer to Claerbout’s photographic video works is sound. Claerbout himself often refers to his work as “audio pieces embedded in video”. Travel (1996-2013) is a work that was inspired by, and ultimately born from the soundtrack – a synthesised therapeutic music score composed by French composer Eric Breton, designed to reduce stress and induce sleep.

The Espace Louis Vuitton München is pleased to present these two emblematic works, which form part of the Collection. They exemplify Claerbout’s practice, where the ambiguity between photography and cinema plays with the perception and the experience of time, resulting in unapologetically contemplative video installations.

About the Fondation Louis Vuitton
The Fondation Louis Vuitton serves the public interest and is exclusively dedicated to contemporary art and artists, as well as 20th century works to which their inspirations can be traced. The Collection and the exhibitions it organizes seek to engage a broad public. The building created by architect Frank Gehry, and already recognized as an emblematic example of 21st century architecture, constitutes the Fondation’s seminal artistic statement. Since its opening in October 2014, the Fondation has welcomed more than a million visitors from France and around the world per year. Confirming the international recognition of its artistic commitment, the exhibition Icons of Modern Art, The Shchukin Collection received a record-breaking 1.2 million visitors in six months (Oct. 2016-Mar. 2017). The Fondation Louis Vuitton commits to engage into international initiatives, both at the Fondation and in partnership with public and private institutions, including other foundations and museums. It is also responsible for the artistic direction of a specific “Hors-les-murs” program within its cultural spaces in Munich, Beijing, Tokyo and Venice, which are exclusively devoted to exhibitions of works from its Collection. The exhibitions they organize are open to the public free of charge, and their programs are promoted through specific cultural communication.