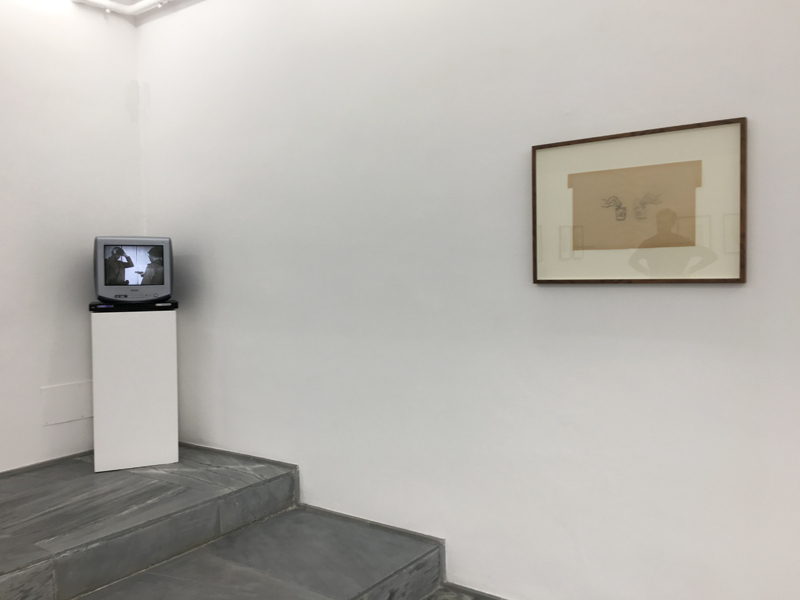 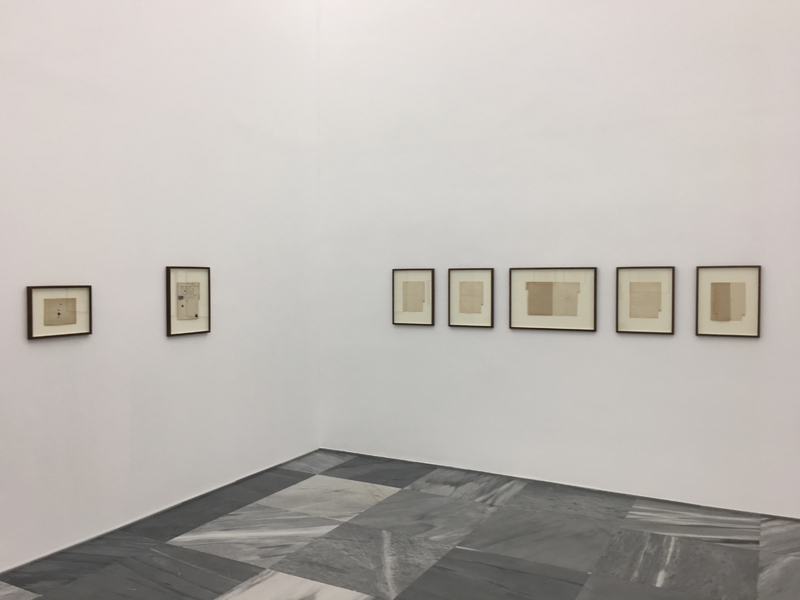 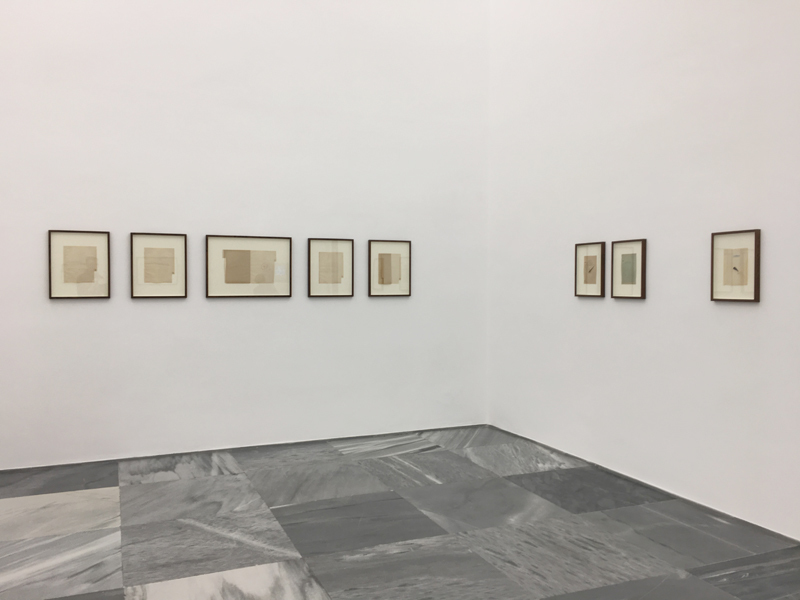 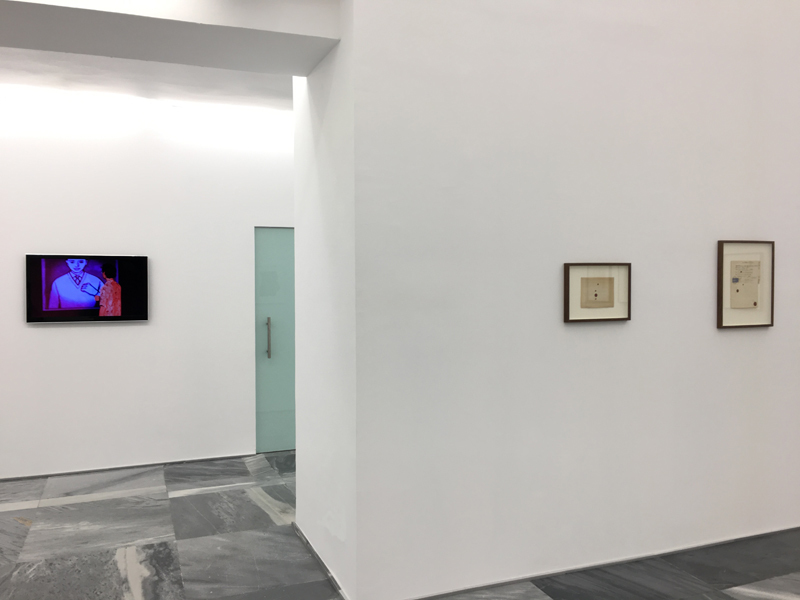 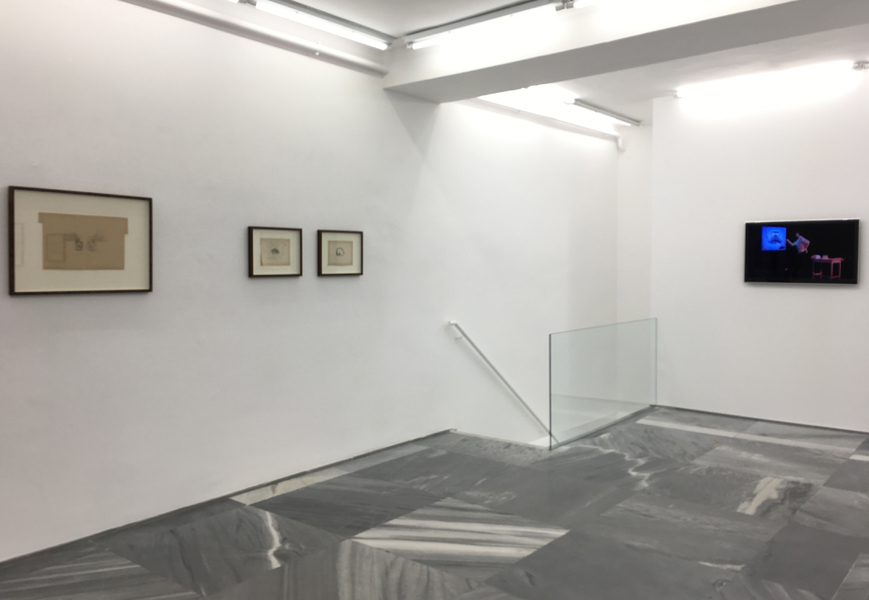 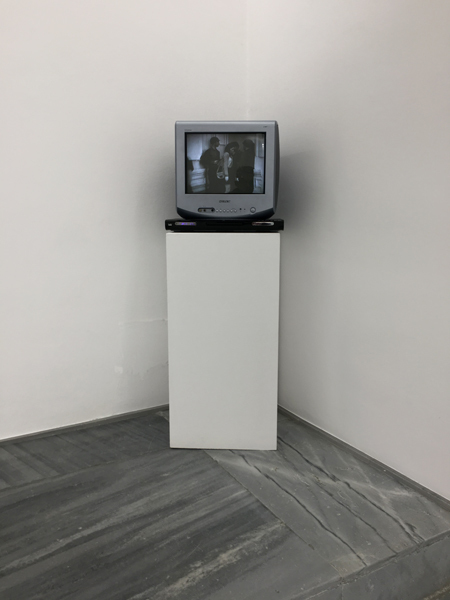 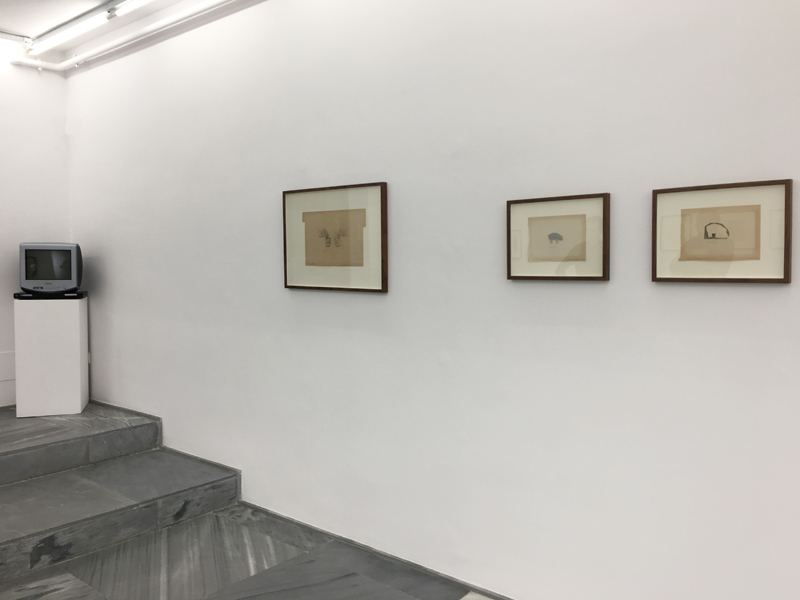 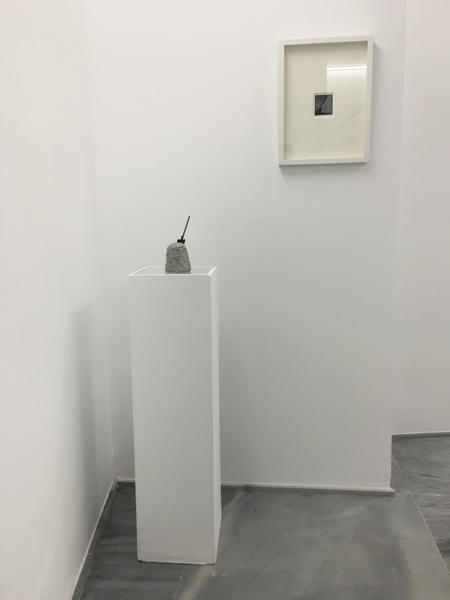 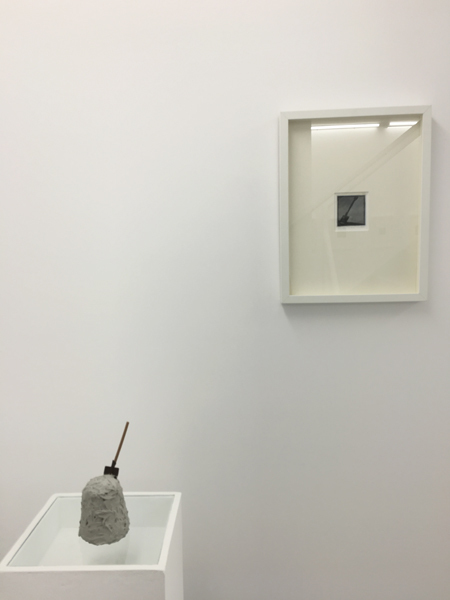 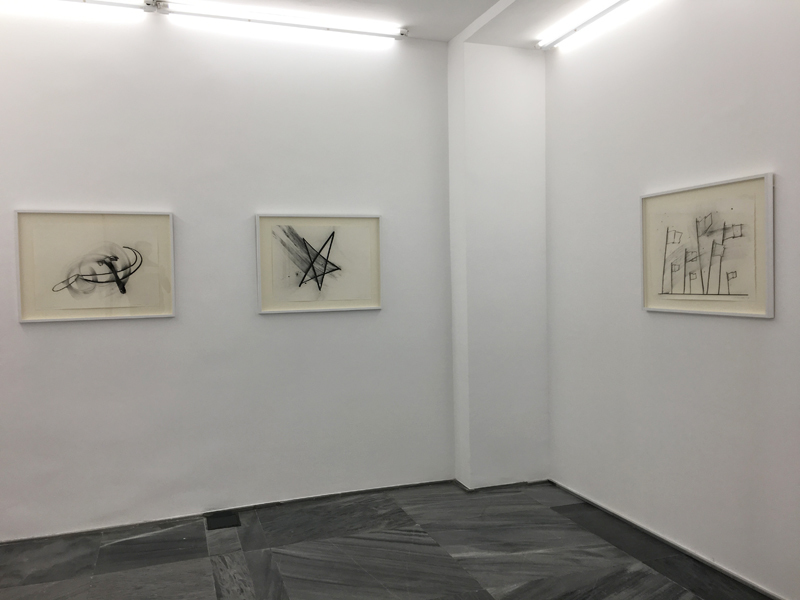 Born in Uruguay and based in Bucharest, Mihai Gazcue has been a fleeting presence in the art world. Rescued in recet years by her colleagues Liliana Porter and Ana Tiscornia, who strongly believe in her relevance, she has returned to the light of contemporary spaces with a discreet, but forceful appearance. Her conceptual and political profile is reborn with a strong force, especially in a so disconcerting present. Although Alicia has remained faithful to the hard conceptualism of her beginnings in the 70s, her preoccupation with transiting the issues of identity is highlighted not only from specific group perspectives, or nationalities, but from identity reaffirmation related to a personal poetic. Such is what emerges from her most recent works, watercolors and charcoal on paper, and particularly from his performance Para ser preciso (To be precise) of 1979, re-presented in 2017 at the II Biennial of Performances of Buenos Aires, a poetic construction that reflects on notions of translation, interpretation, and context. With minimal gestures, very brief, without words, and with discrete objects, the performer creates a counterpoint rethinking the ontological framework for the interpretation of the image.
In Gabriela Rangel’s interview, entitled What you see is not what it is, published in November 2010 at number 81 of Review magazine: Literature and Arts of the Americas, the artist says about her work:
Art is always political, even if you try to avoid politics. That has been said thousands of times, I am just saying it once more. I should have said that I feel a need for social input in my art, or that my work is triggered by socio-political events. I want to engage the viewer in a dialogue based on critical reflection of the circumstances where we live. This might not be explicit in my work, and that is part of my strategy: I try to create a political construct through a poetic gaze.
The exhibition also includes, in addition to a collaboration with each of its two mentors in this project, documentation recently recovered from its first performance, originally made in Uruguay in 1969 and remade in Lund, Sweden in 1974, Pasar entre ellos (To Pass among them), a pioneering work that preceded, and perhaps was a reference, of today well known performances in the art world.
Espacio Mínimo gallery wants to thank the artists Liliana Porter and Ana Tiscornia for their involvement in this project, without whose complicity it would not have been possible.