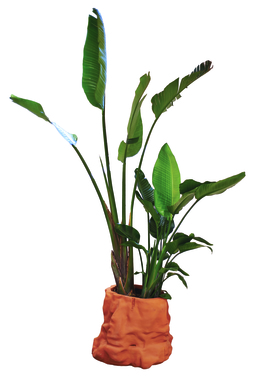 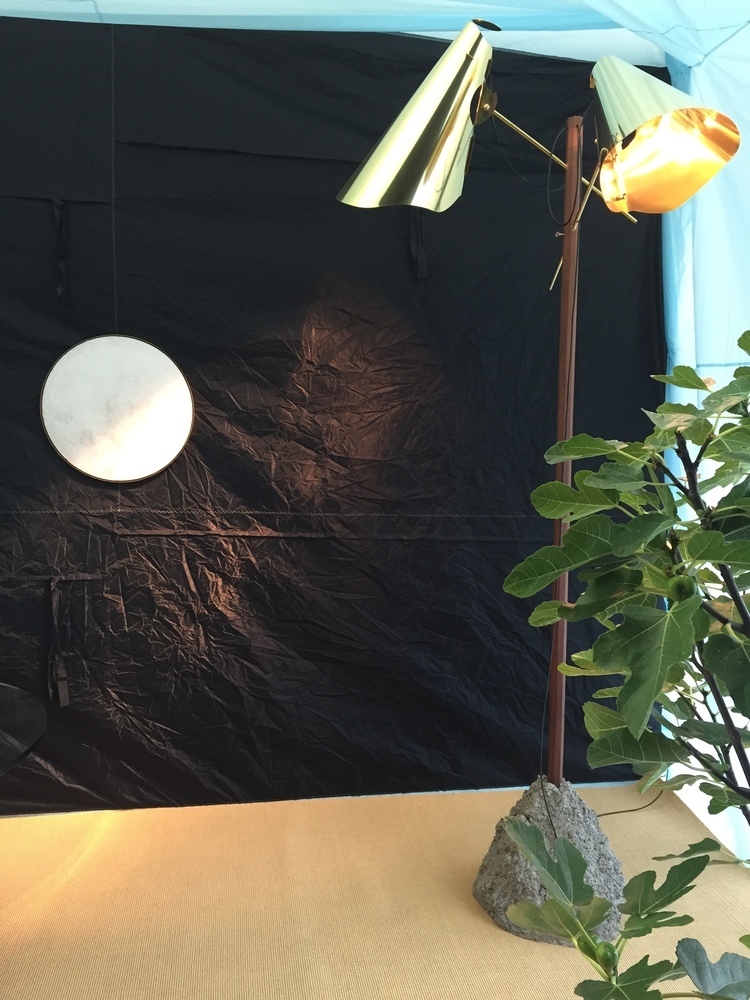 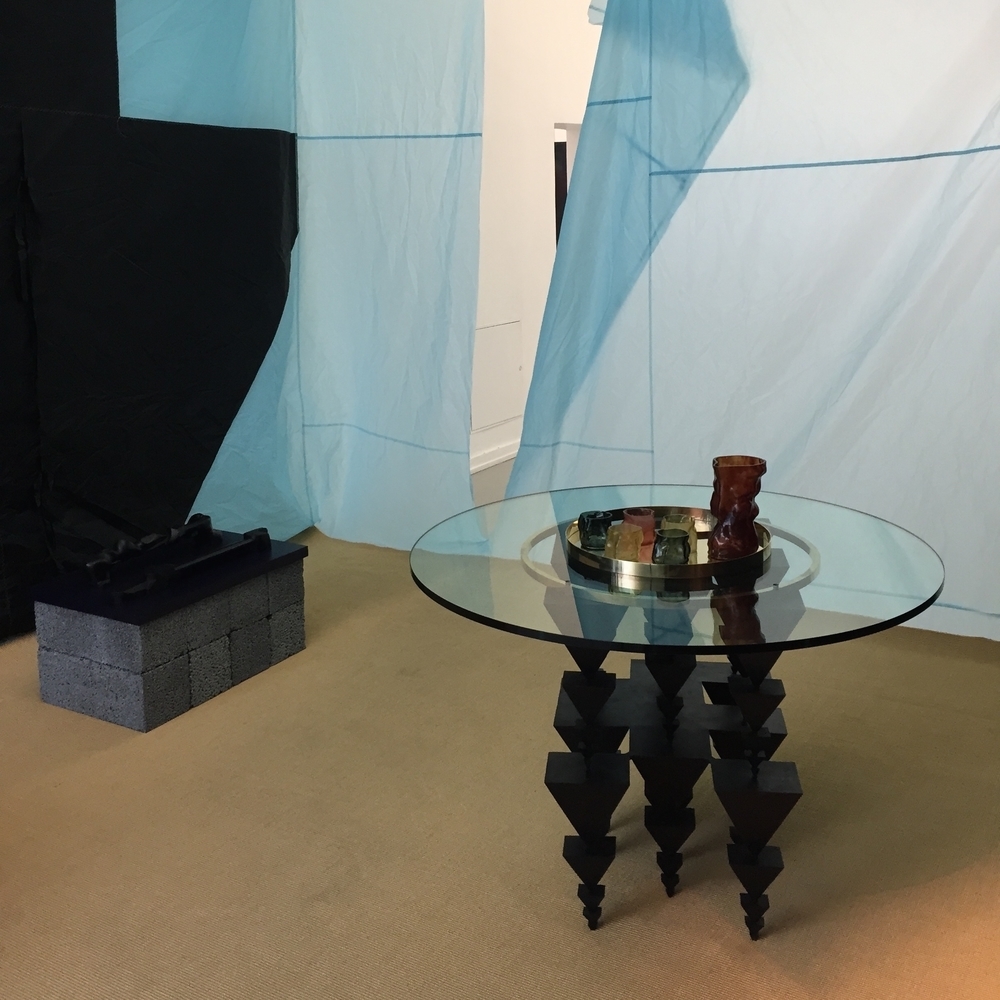 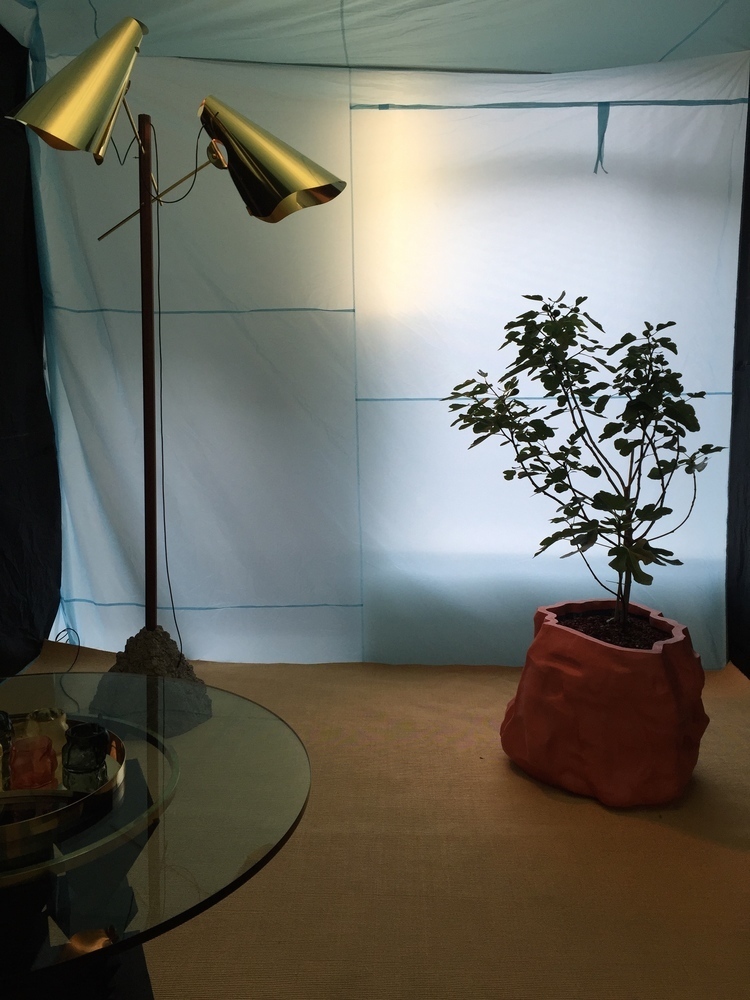 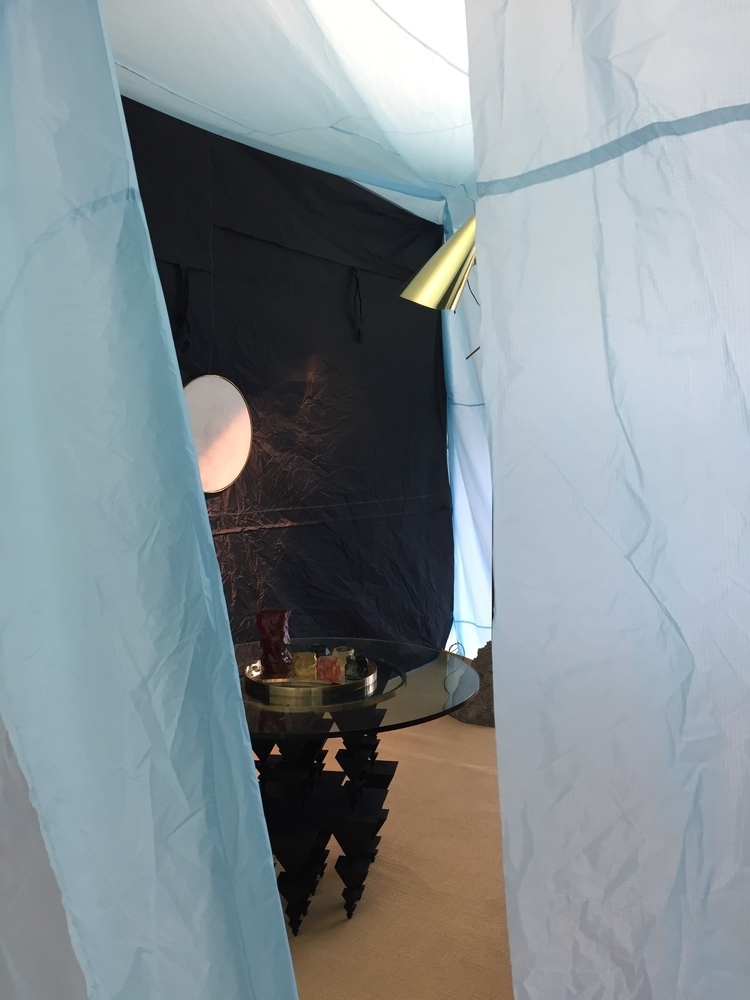 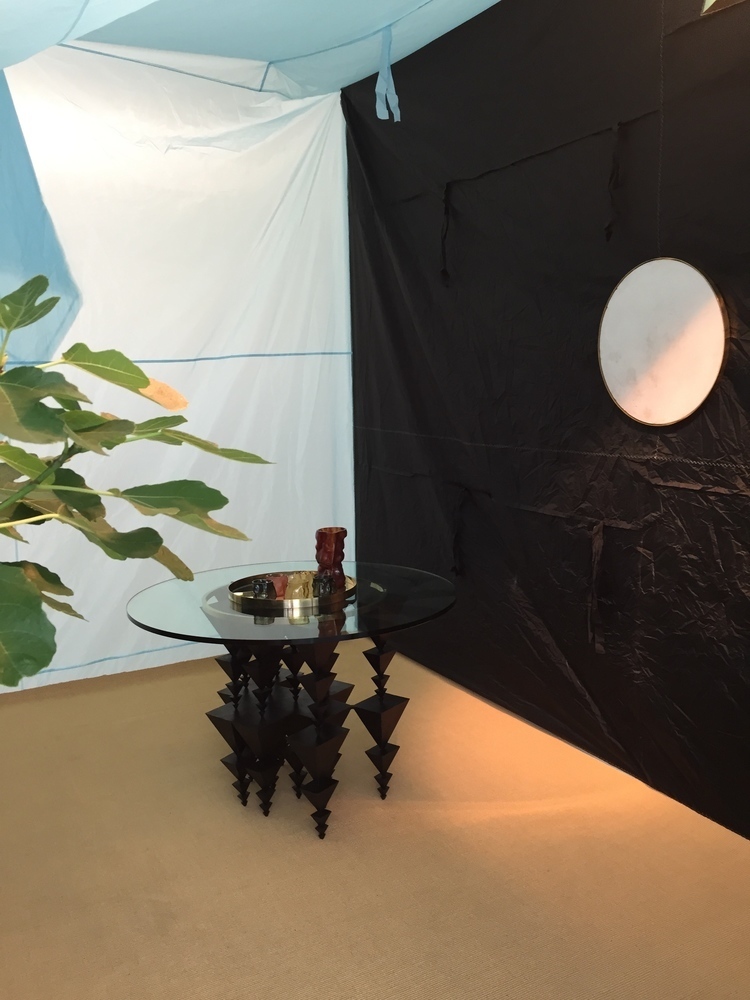 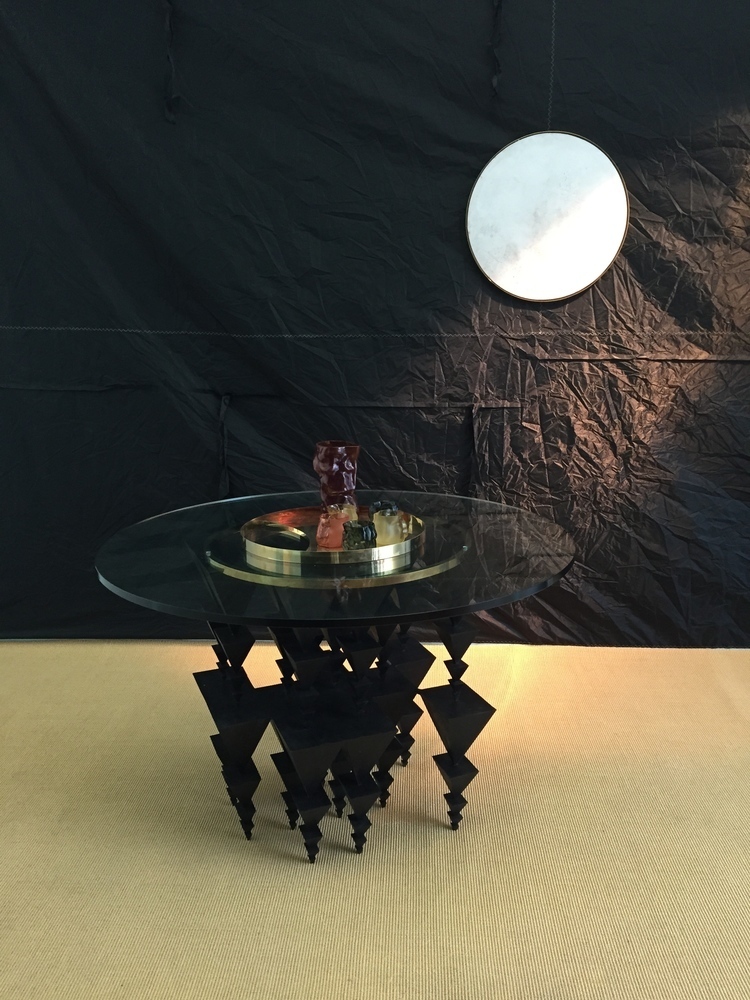 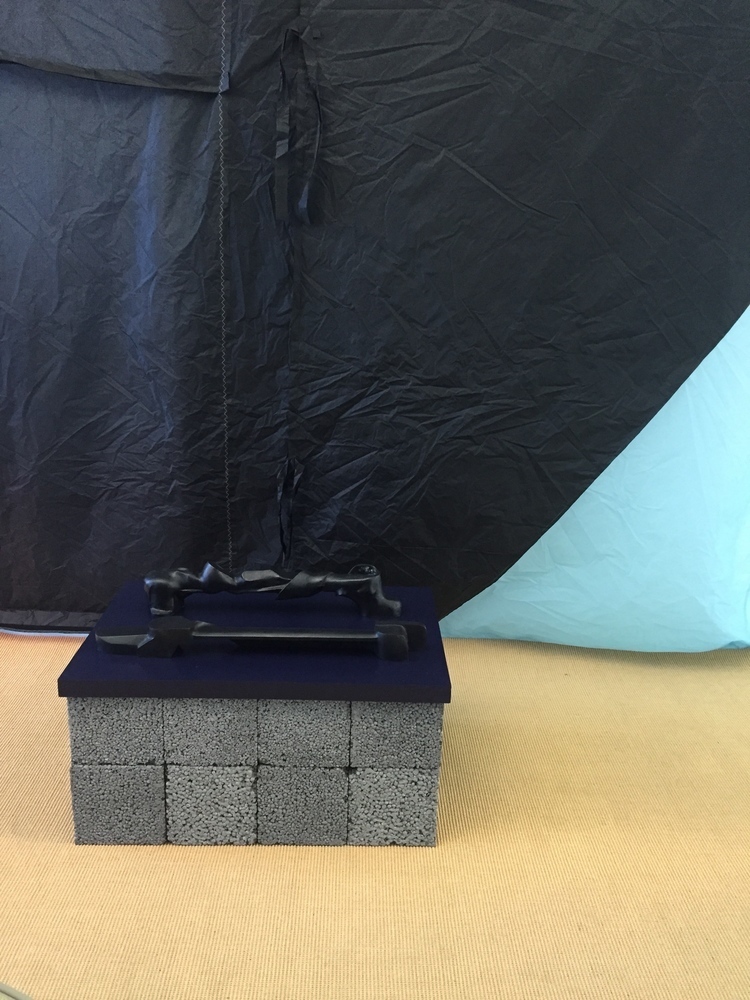 Casted bronze, glittery salt, terracotta, wood, brass and coloured resin set the aesthetic frame for the August 2015 exhibition at Etage Projects. From the mid-August 2015 Etage Projects is pleased to exhibit works from Danish artist and maverick FOS and Dutch/New Zealand designer Sabine Marcelis - among others the works celebrated worldwide as the interior design of the Céline boutiques. Also showing many of the works recently exhibited at Charlottenborg Kunsthal, Etage Projects will be presenting an exclusive exhibition combining art and design.

‘We create aesthetical forms through art and design that address the ethnicity in our surroundings’; FOS says. The forms and shapes of his work address both control and freedom. They are dialogues about how human identity is controlled by ethnic slang in our surroundings but they are also about a freedom that will dissolve the strangling ropes of identity, opening up space for interpretations, FOS argues in his artistic framework for Céline.