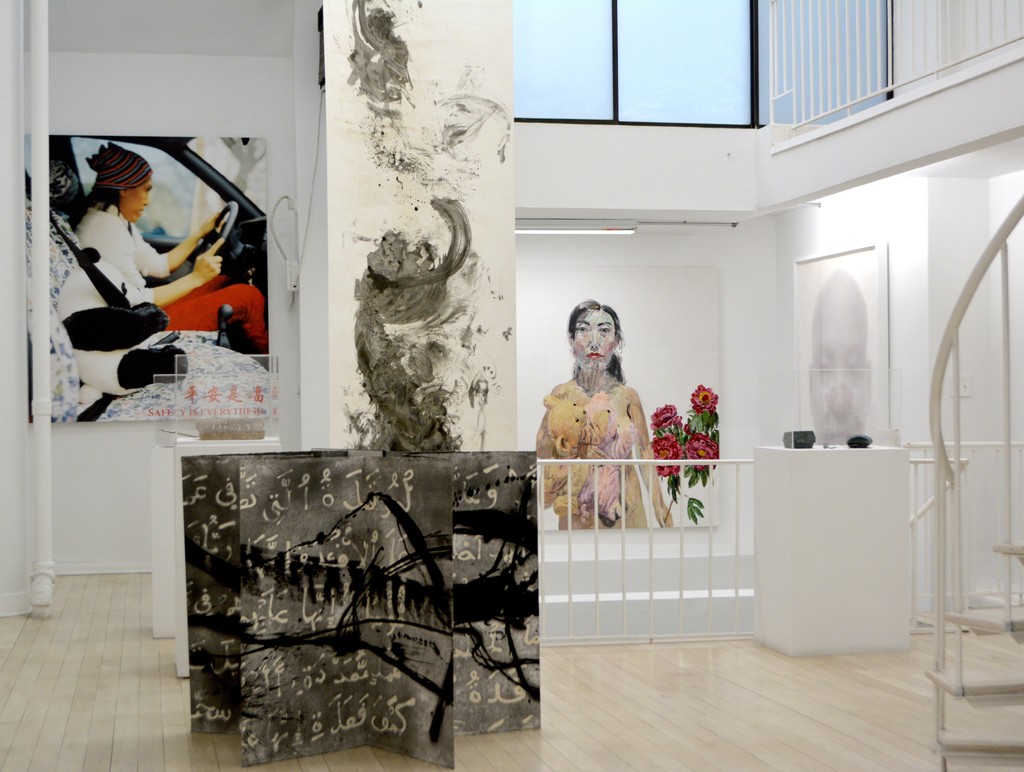 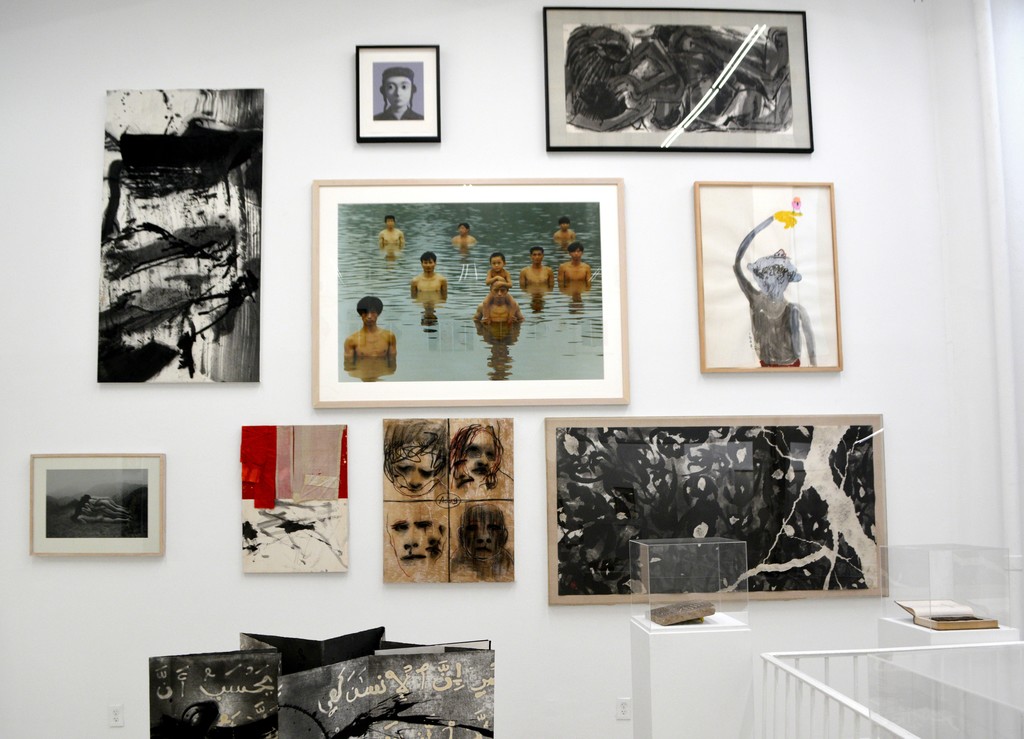 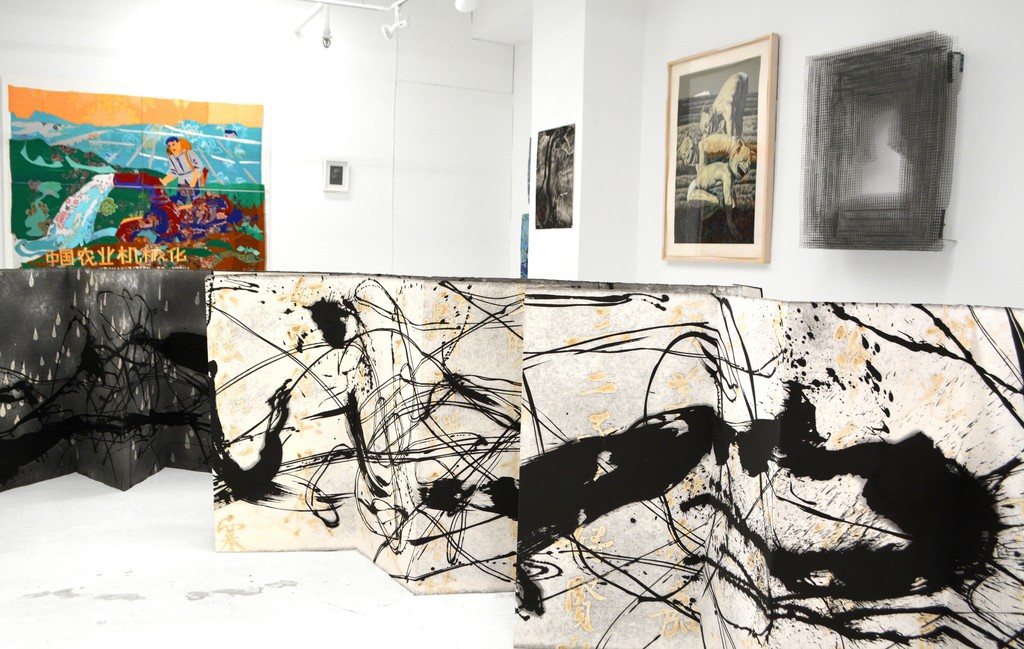 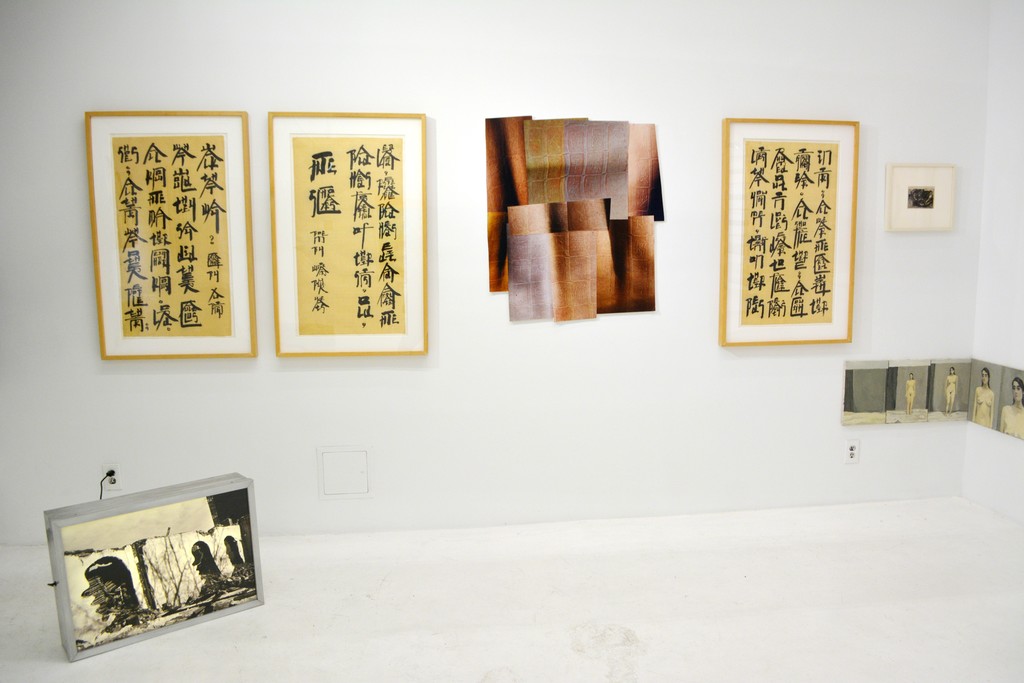 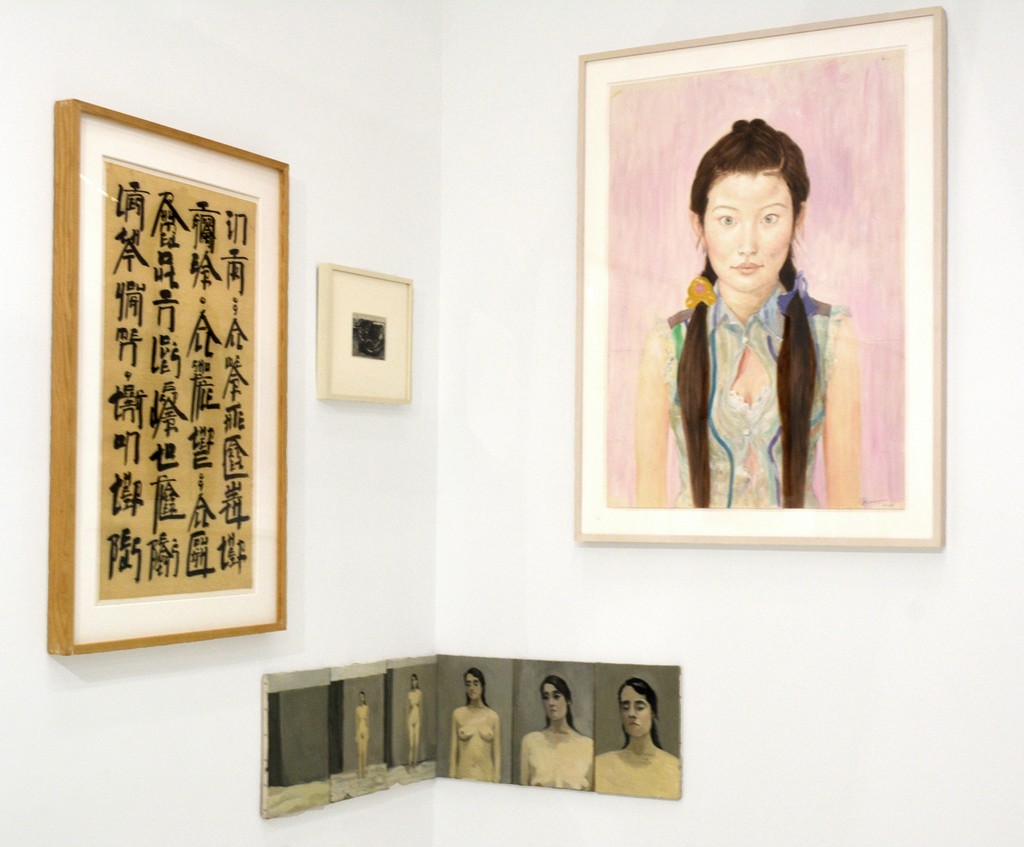 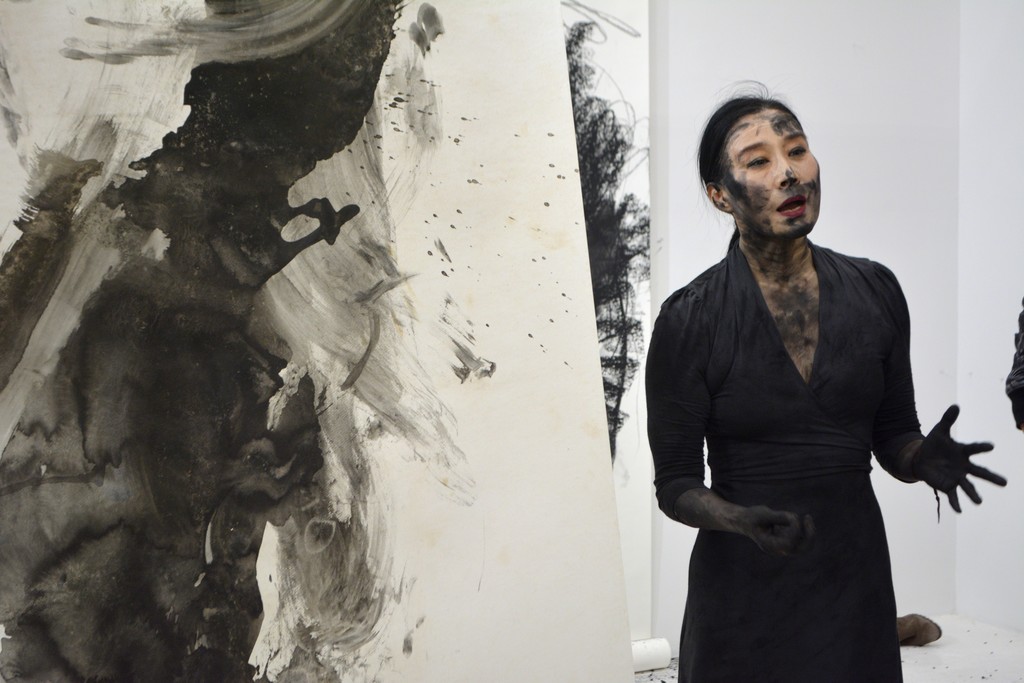 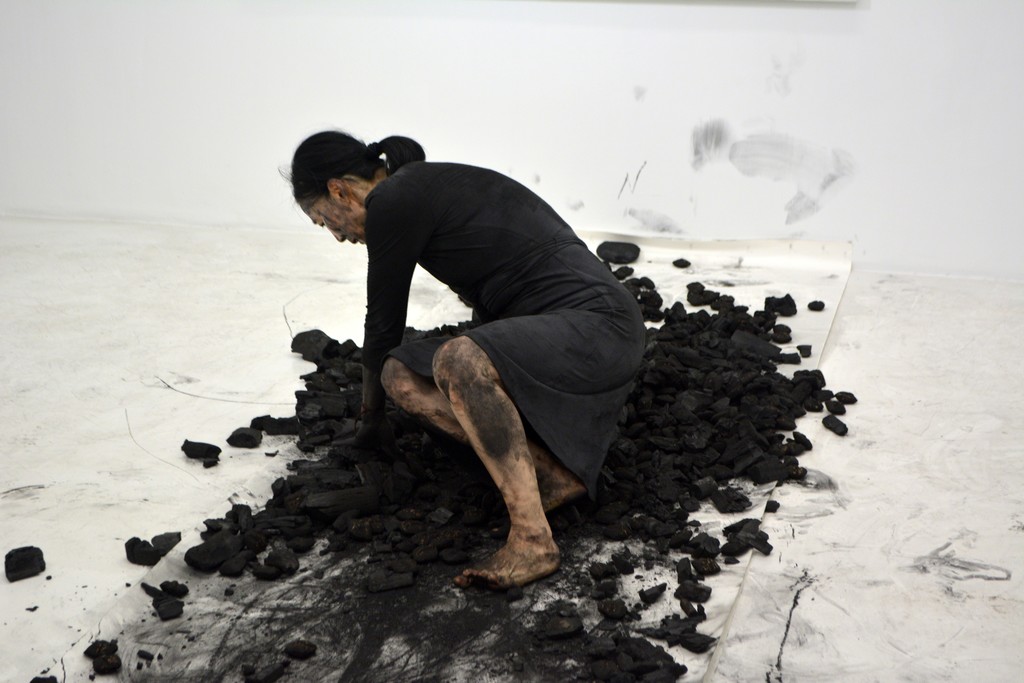 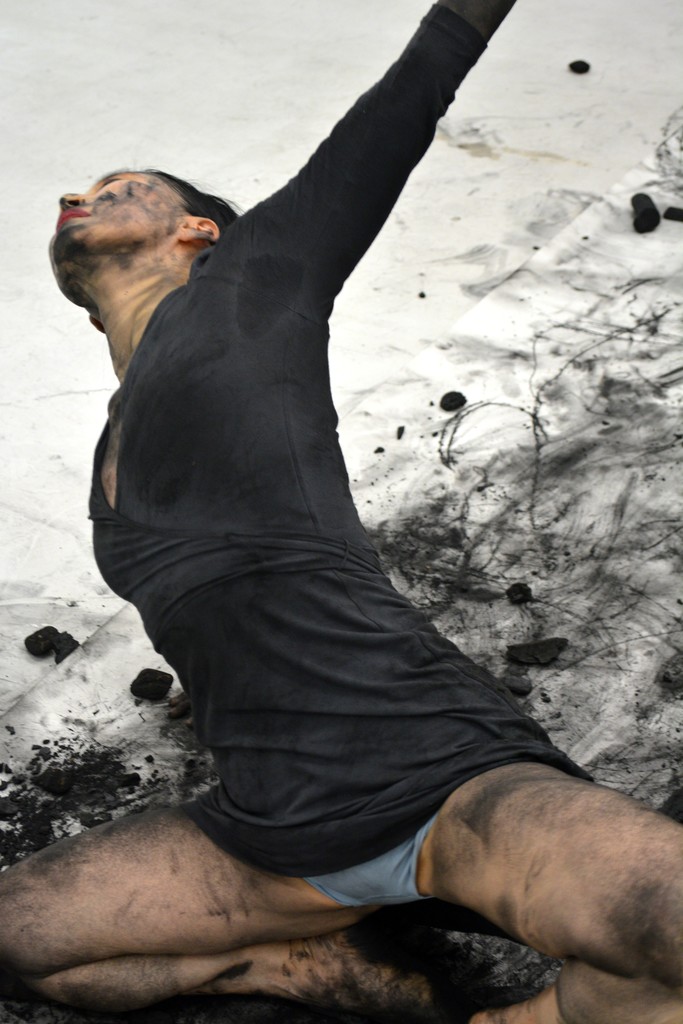 Ethan Cohen Gallery is pleased to announce the group exhibition Fuck Off Generation Part II: Chinese Art in the Post Mao Era. The exhibition takes place in two parts, the second of which opens May 10th, 2018.

The monumental exhibition Art and China after 1989: Theater of the World opened at the Guggenheim Museum in the end of 2017. The far-reaching, impressive selection of artworks and artists, once again, put Chinese Contemporary art in the spotlight for international curators, scholars, collectors and art professionals. Being a very recent, recognized phenomenon in the history of art, Chinese Contemporary came to the fore of global culture in the last three decades.

From the very beginning, Ethan Cohen Gallery made its name for pioneering the genre of contemporary Chinese art, particularly the movements that arose in the wake of Mao Zedong's death. As a reaction to and conversation with Theater of the World, the gallery is proud to present an alternative more intimate narrative to the story told by Guggenheim curators and researchers. This Ethan Cohen Gallery show, entitled The Fuck Off Generation: Chinese Art in the Post-Mao Era, is in some ways a corrective to the Guggenheim's rather conventionally encyclopedic approach that missed the defiant fervor and dramatic innovation of the era's avant-garde spirit. Chinese artists were bursting out of the imposed constraints of the Mao years and even of what went before, the inexhaustible past centuries of traditional art. With the current show, the gallery aims to add a sharp inflection missing from the Guggenheim's vision of that time and scene.

The end of the 1980s in China was a turning point for global politics and the world economy. The country straddled residual neo-communist authoritarian rule and unfettered free enterprise generating a headlong momentum that culminated in the Tiananmen Square Protests of 1989. For artists who grew up with the Cultural Revolution's legacy of oppressive political and artistic controls, the new era demanded fresh experiments in the language of expression. Young artists rose to the occasion. In many ways they led the charge to a wider freer horizon. China's opening to the West furnished them with the esthetic tools to grapple with epochal changes, to question and subvert, implode and rebuild the artistic conventions. Many of the works in this show at first glance may not seem explicitly radical or provocative to our contemporary eyes, yet each piece was indeed groundbreaking.