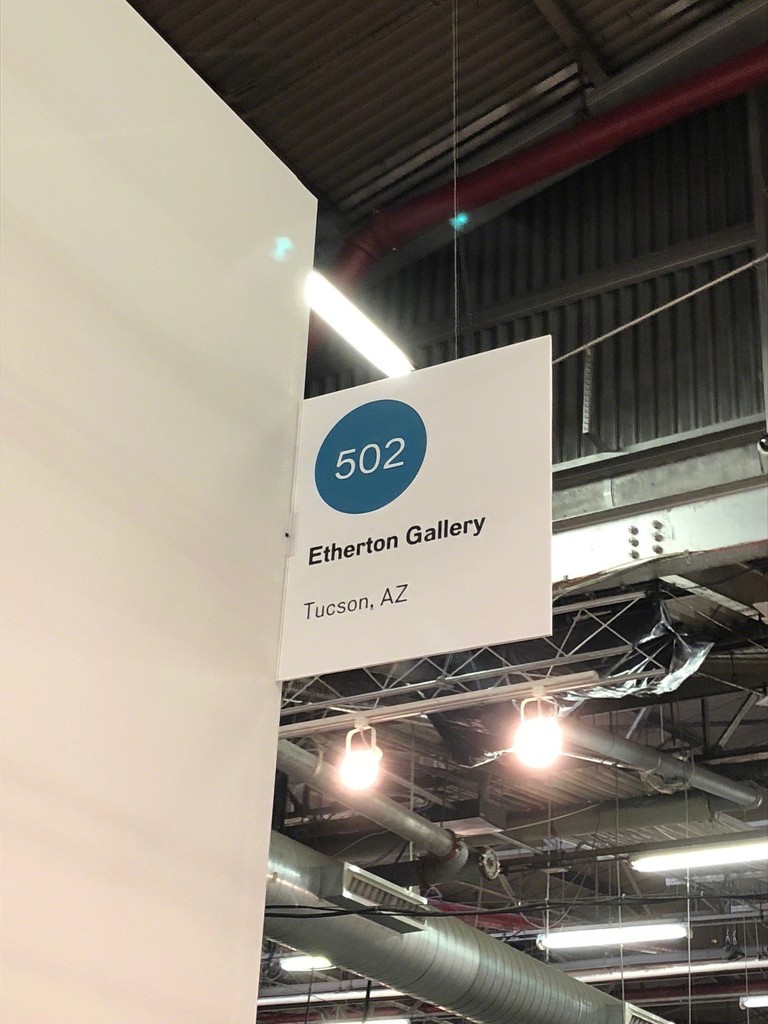 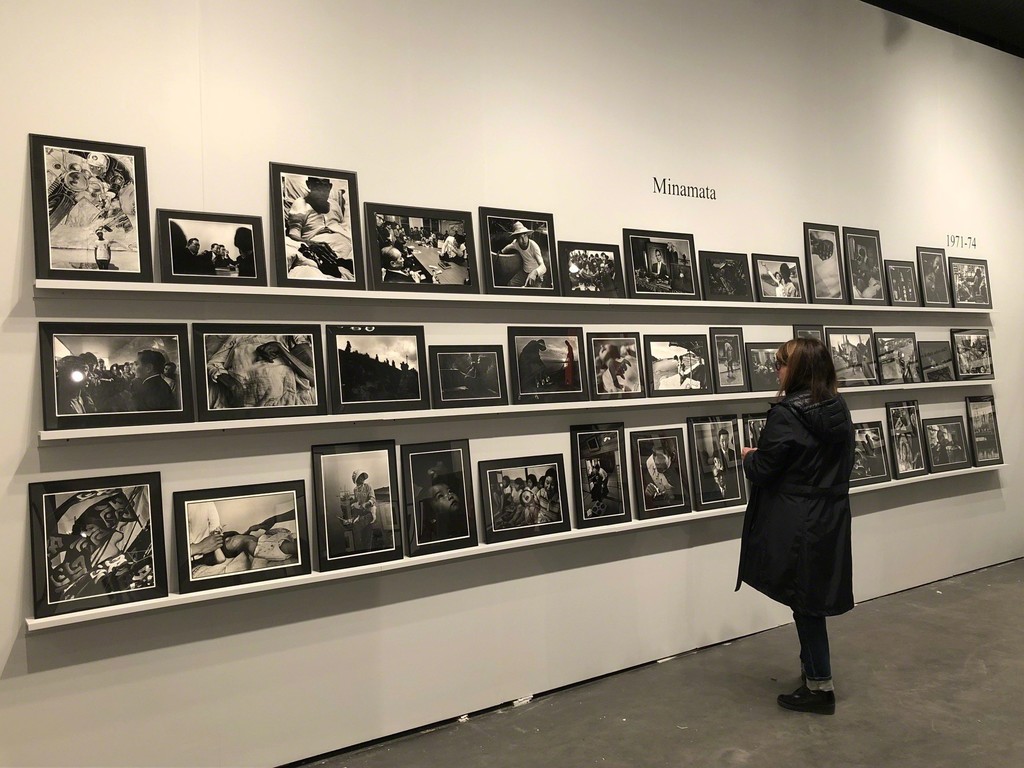 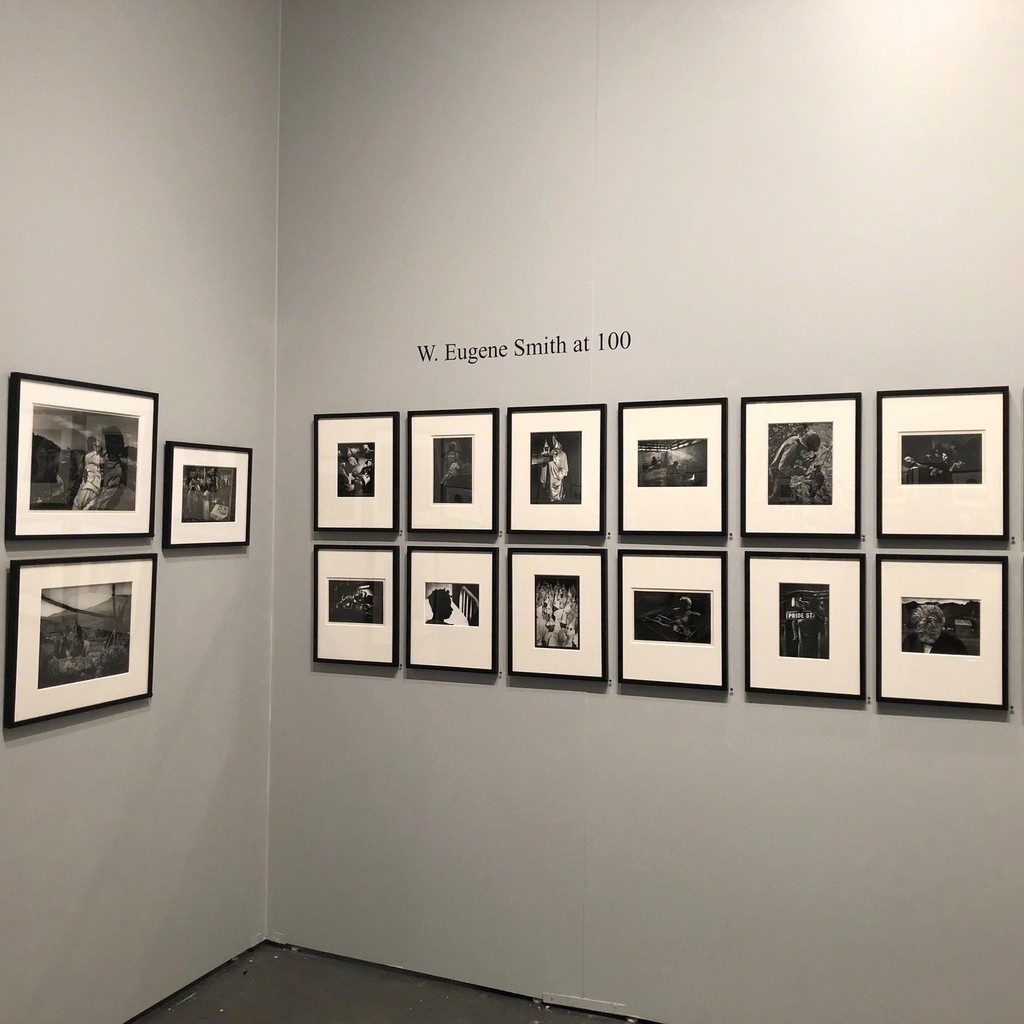 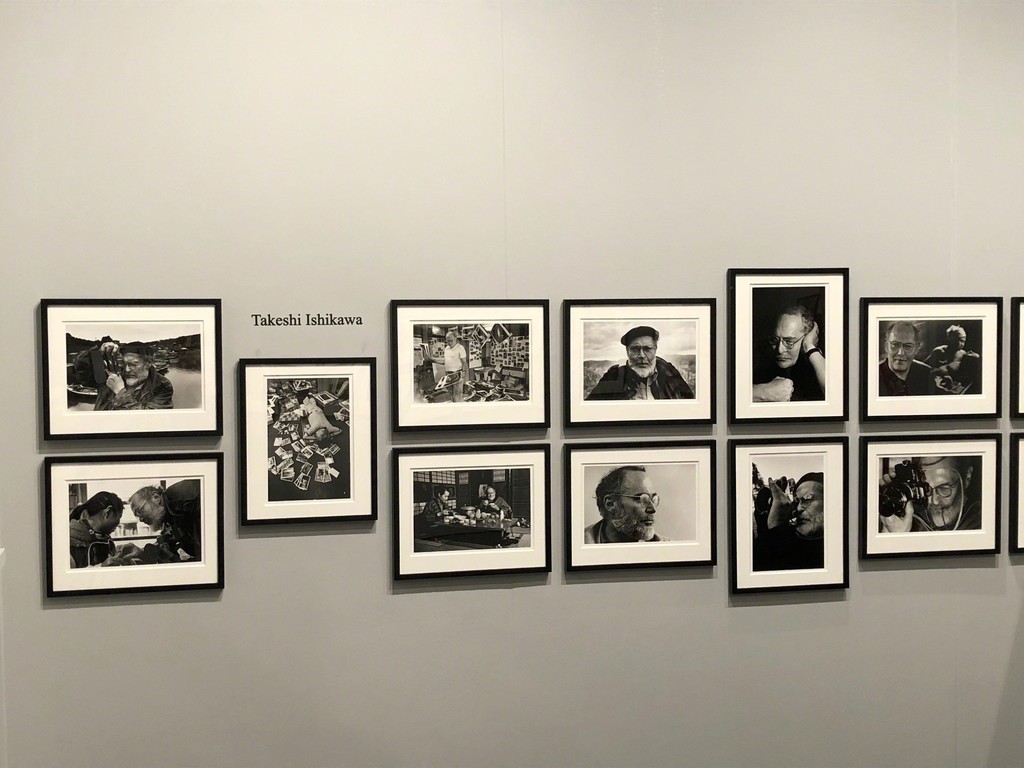 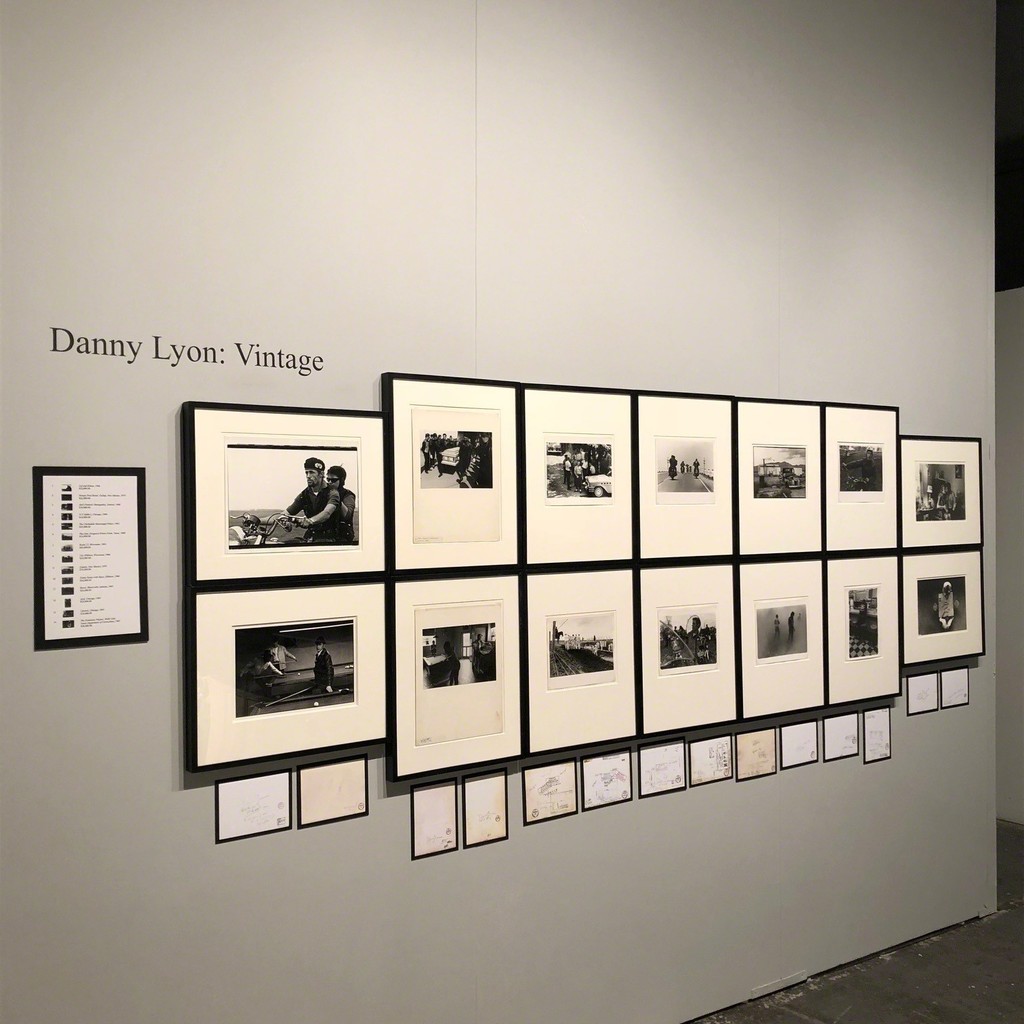 On the 100th birthday of W. Eugene Smith (1918-1978), one of the most respected American documentary photographers of the 20th century, Etherton Gallery presents a selection of 100 works from Smith's final essay project, Minamata, which examines one of the worst environmental disasters of our time, the mercury poisoning of nearly 3000 people in the small village of Minamata on Japan's Southeastern shore. These photographs, from the Takeshi Ishikawa Archive, comprise what is the largest known collection of Smith's profound Minamata project.

Beginning in 1956, The Chisso Chemical Corporation pumped tainted effluent into clean seawater, poisoning fish and the people whose diet and livelihood depended on fishing. Children and adults began exhibiting signs of severe nerve damage and despite attempts by their own company doctor to inform them, Chisso officials ignored the pollution until 1968, too late for the struggling victims of "Minamata Disease."

Well-known in Japan from earlier work, Smith was asked by a victim's defense committee to bring attention to their plight amidst ongoing lawsuits. In 1971, with wife Aileen Mioko Smith, and assistant Takeshi Ishikawa, the three photographers immersed themselves in the village to document "the people, their struggle, their shame and their courage," as Smith wrote in their 1975 book, Minamata.

The four-year emotional project resulted in physical harm to Smith-who was severely beaten by corporate thugs-and finally, belated financial compensation and moral apology for two generations of victims, only some of whom have lived to see Minamata as it is today- a showcase for environmental protection with extensive recycling and sustainability efforts. With more than 65,000 people continuing today to seek compensation for unrecognized victims, Minamata stands as a call to action for ongoing global environmental protection.

Alongside some of the iconic photographs from Smith's earlier well-known essays- Country Doctor, Spanish Village, Nurse Midwife, and Pittsburgh- we hope we have, on the occasion of his 100th birthday commemorated W. Eugene Smith's tenacious work, social commitment, and art.