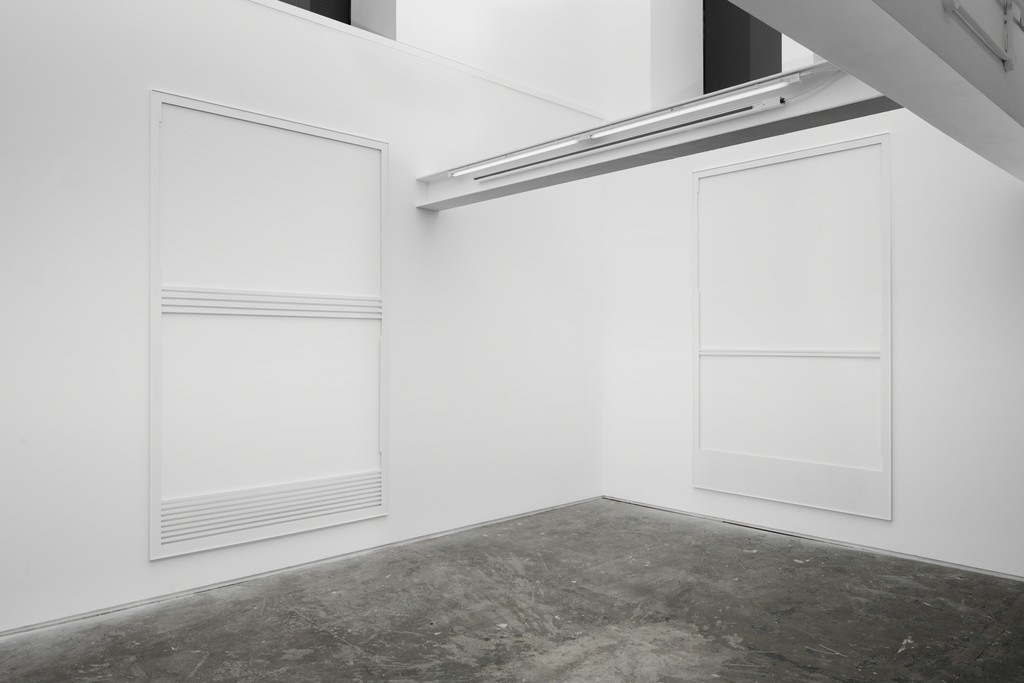 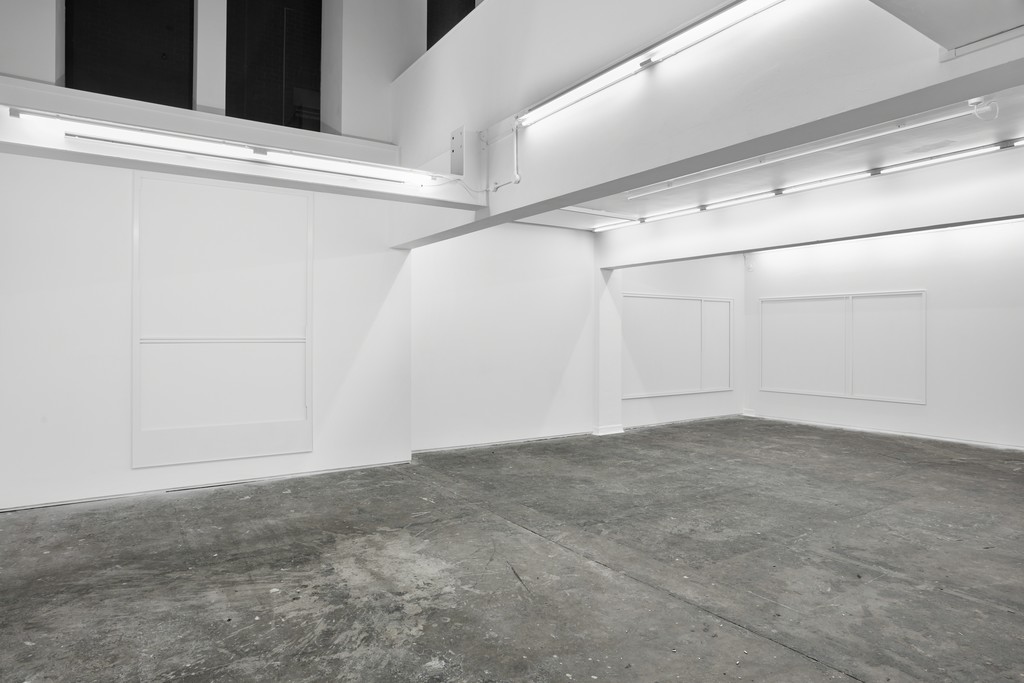 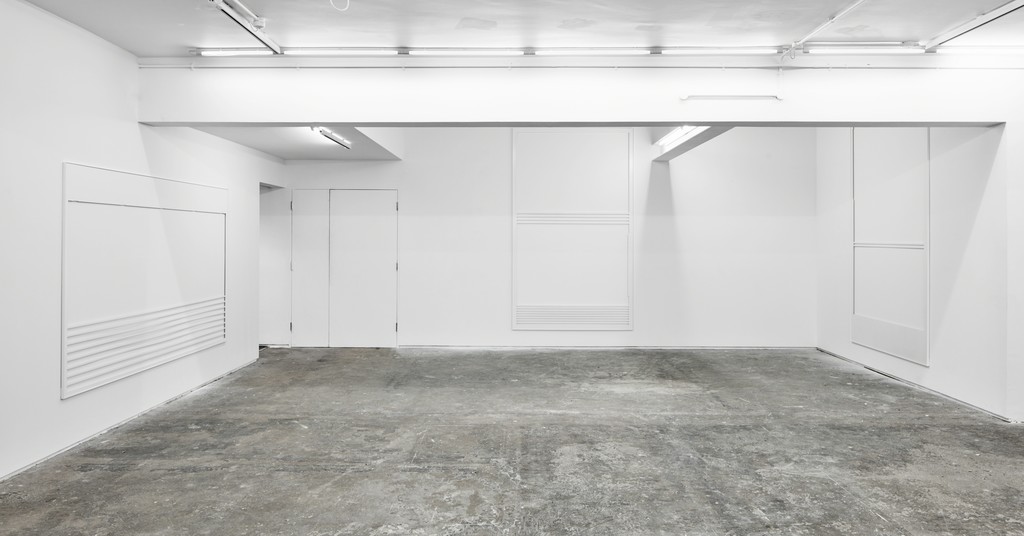 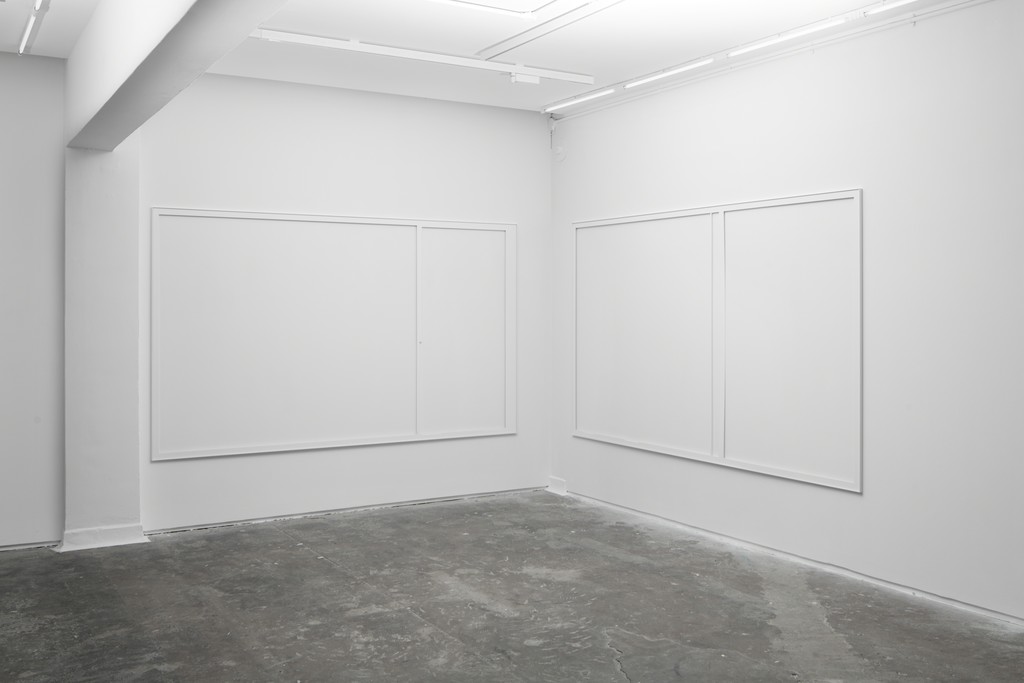 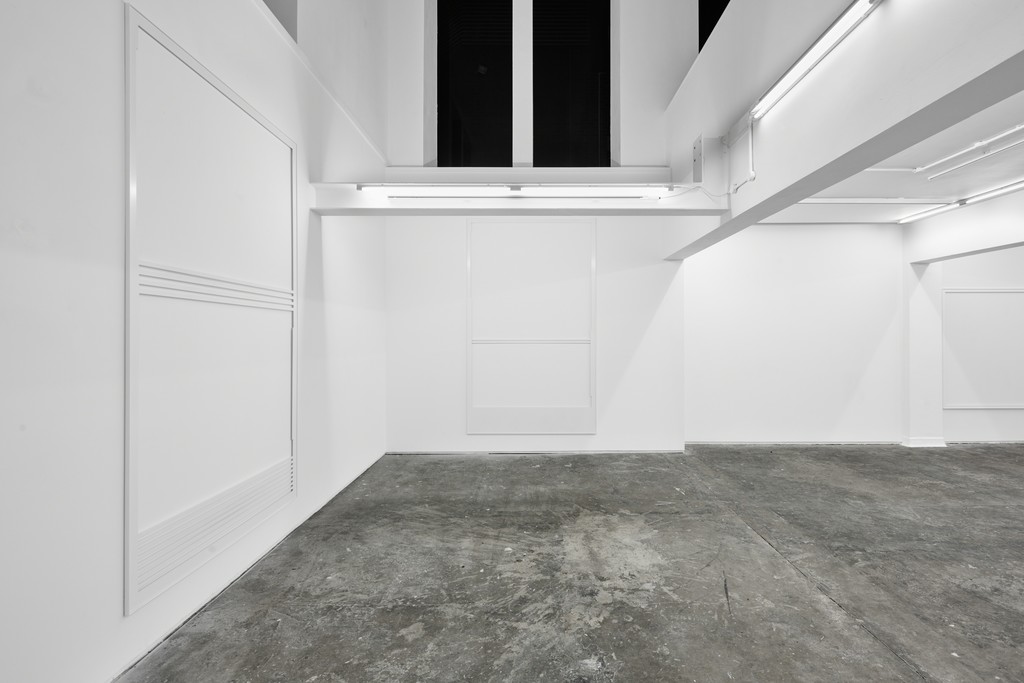 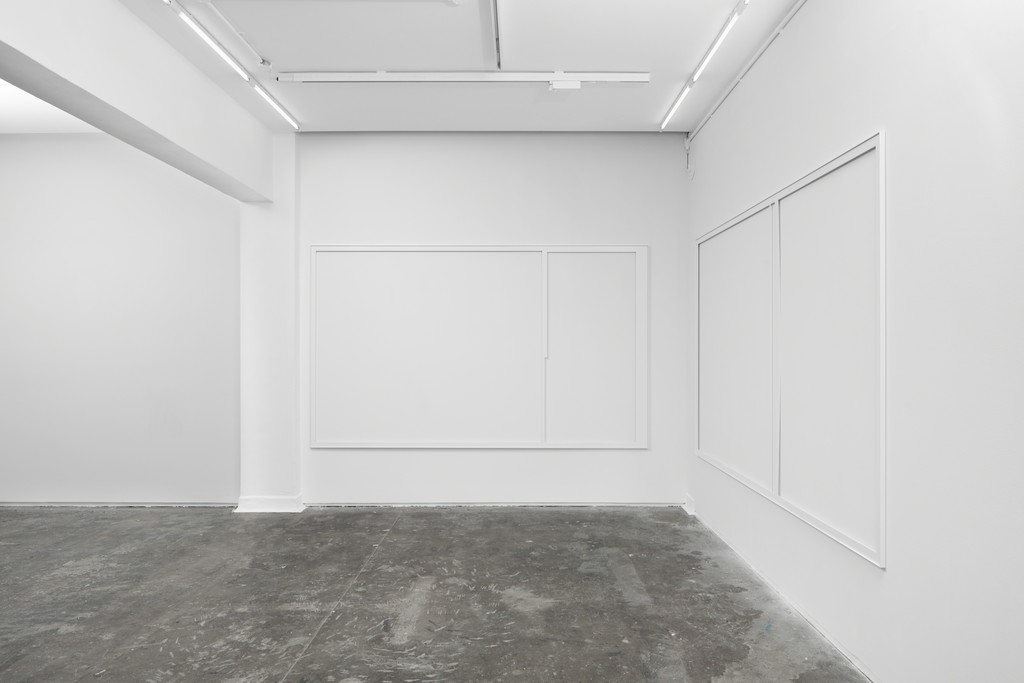 For their exhibition, Shadow of a Doubt, at Evelyn Yard Foster & Berean will present a new series of wall-based sculptures.

Living separately in London and New York much of Foster & Berean’s collaborative practice relies upon a virtual communication that takes place within the pseudo realistic spaces of architectural 3D modeling software.

The brand new series sees the artists focusing upon what is lost and what is generated through this working methodology.

Taking the act of model making as a starting point, the artists have collected from an architectural model-making company the off cuts of the laser cutting process. These off-cuts, when separated from the clients’ desired content, exist as a physical representation of the space around an idea.

After 3D modeling the found forms, Foster & Berean have then had them remade at the largest possible scale in aluminium by an industrial laser cutter. At this scale, and materiality, the sculptures have the physicality of built architecture whilst still alluding to the propositional.

Through this process Foster & Berean consider when an idea and its possible form become concrete: perhaps at the very initial conception, perhaps never.