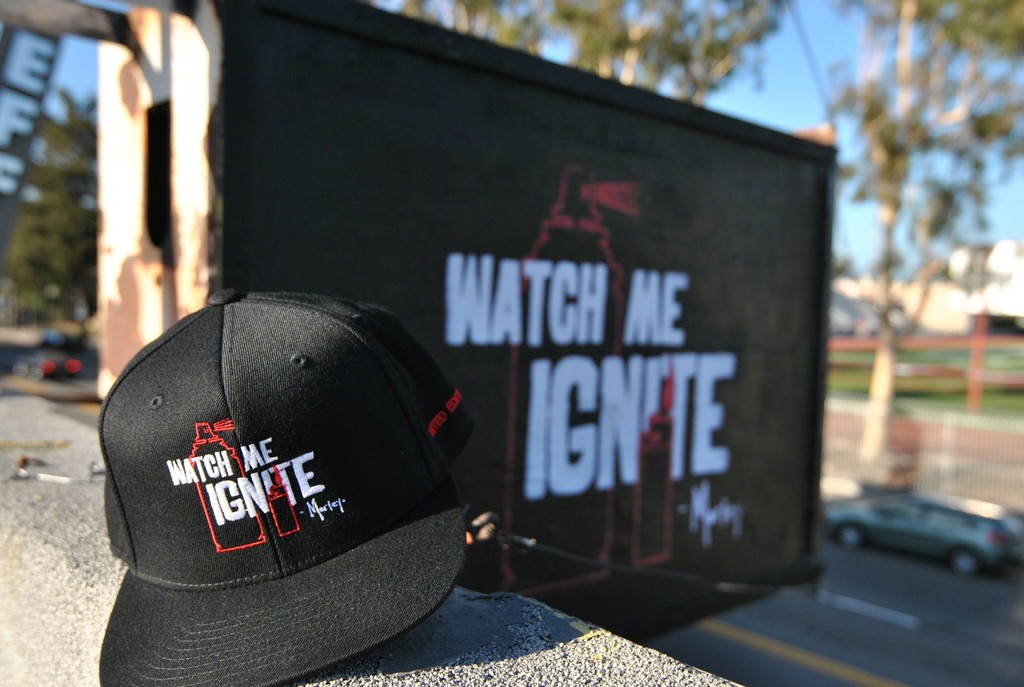 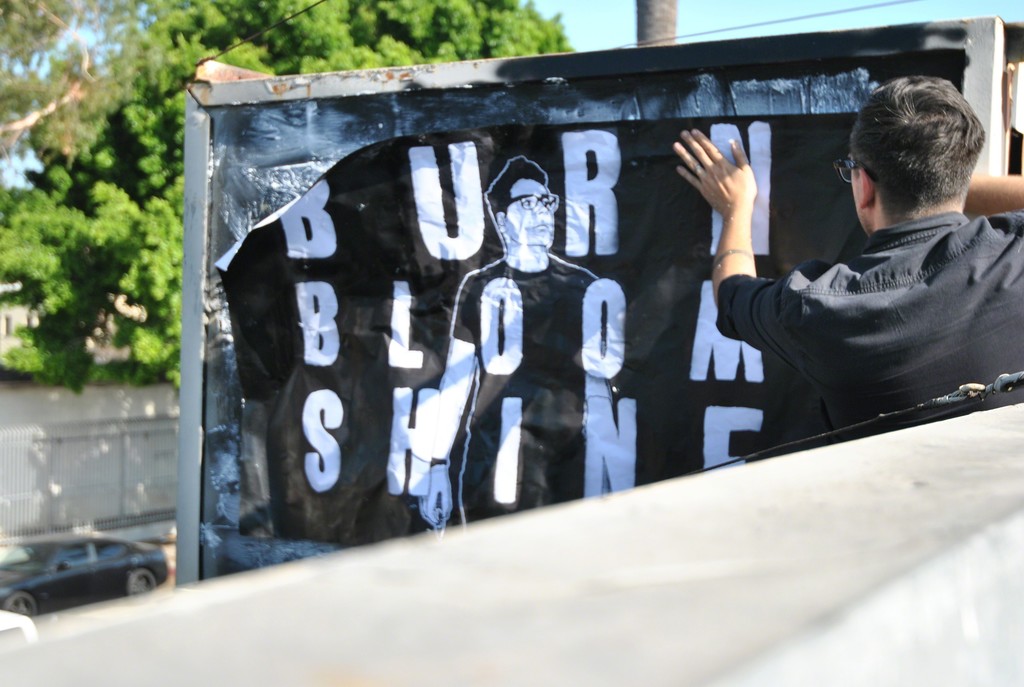 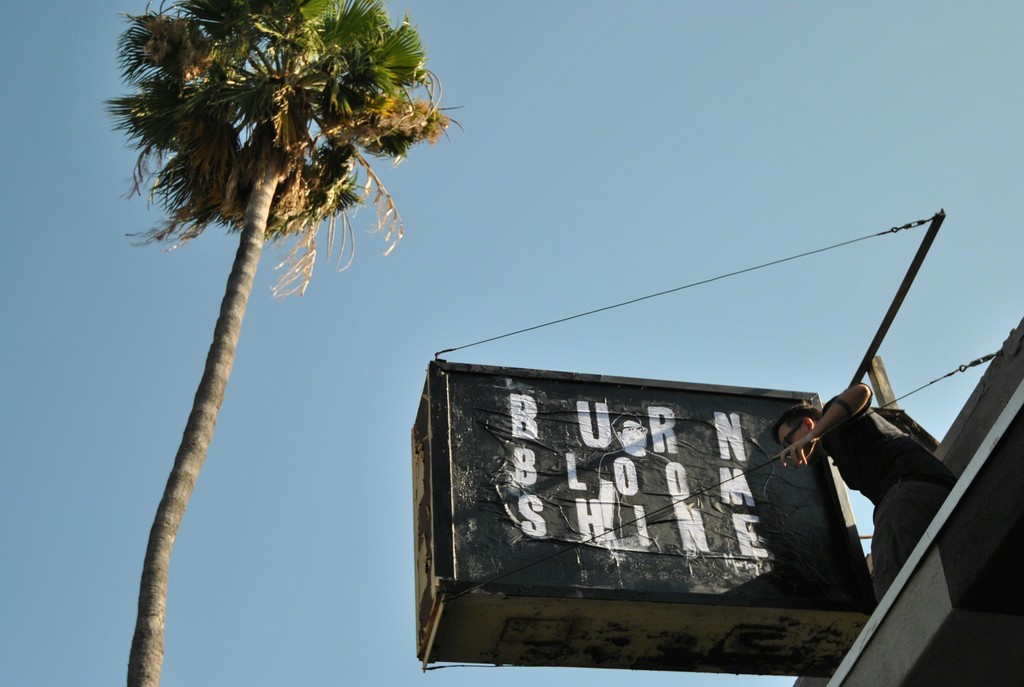 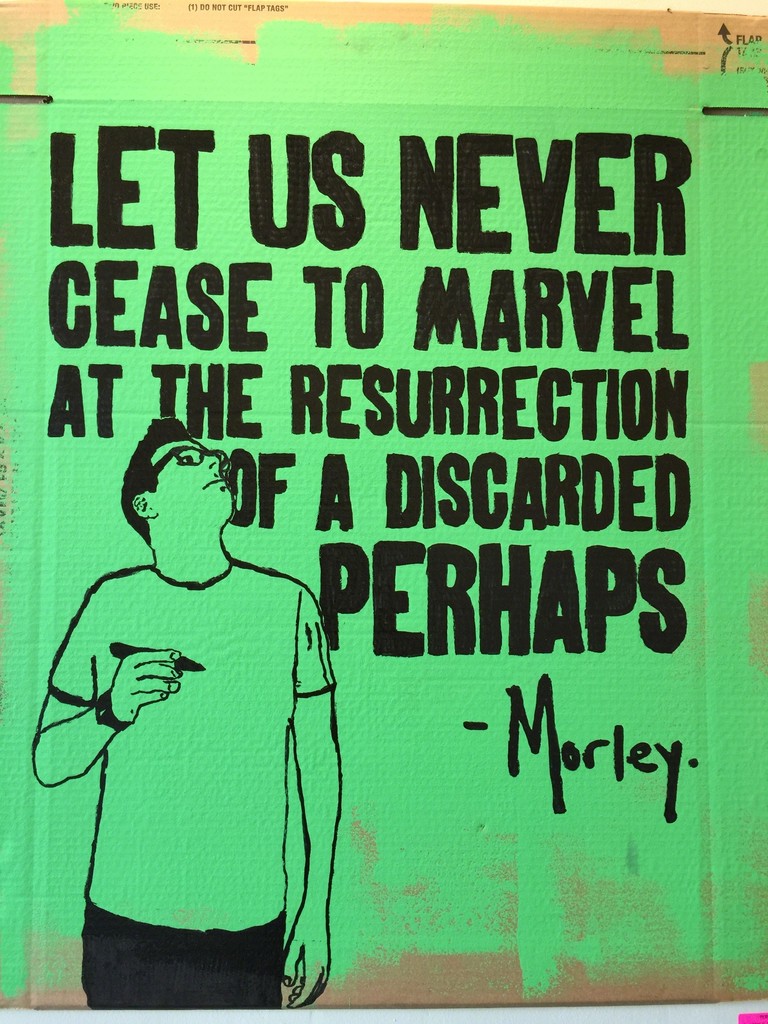 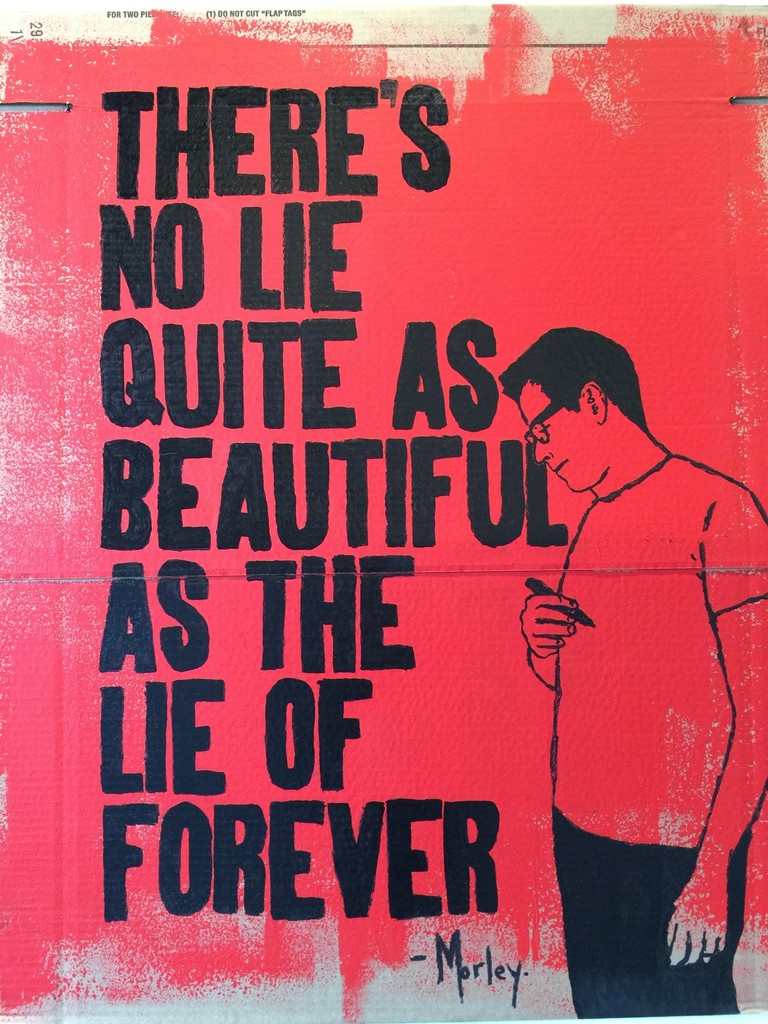 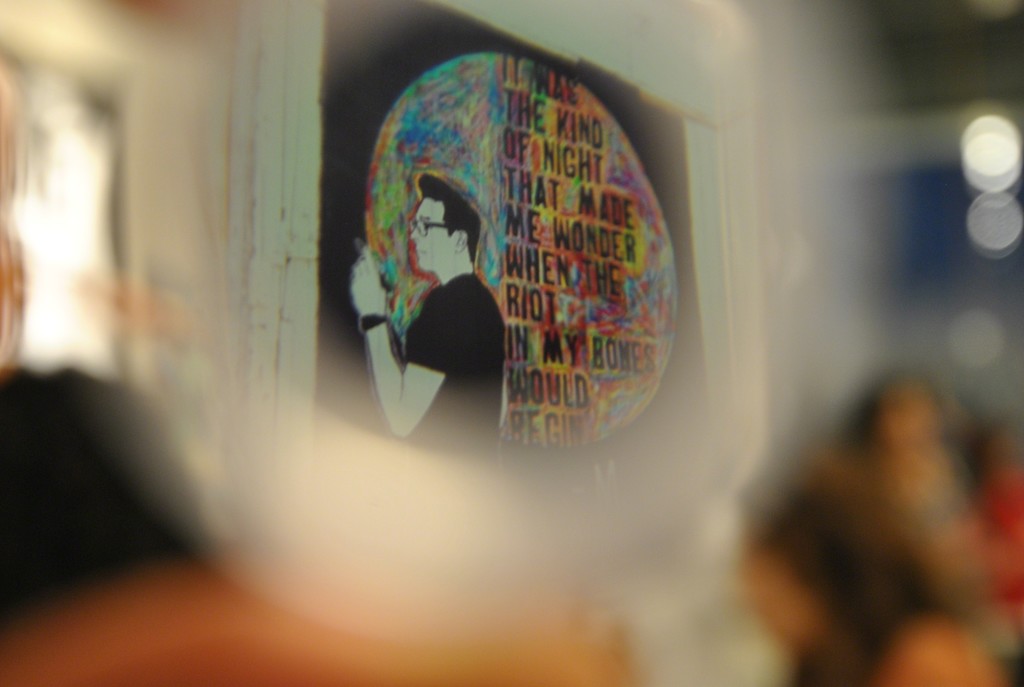 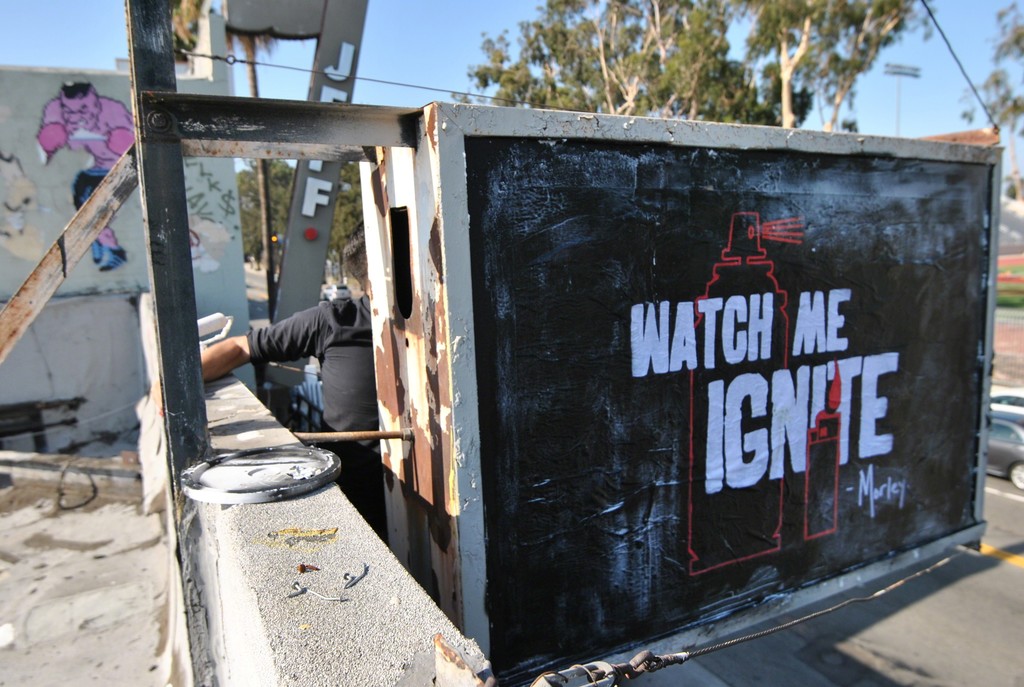 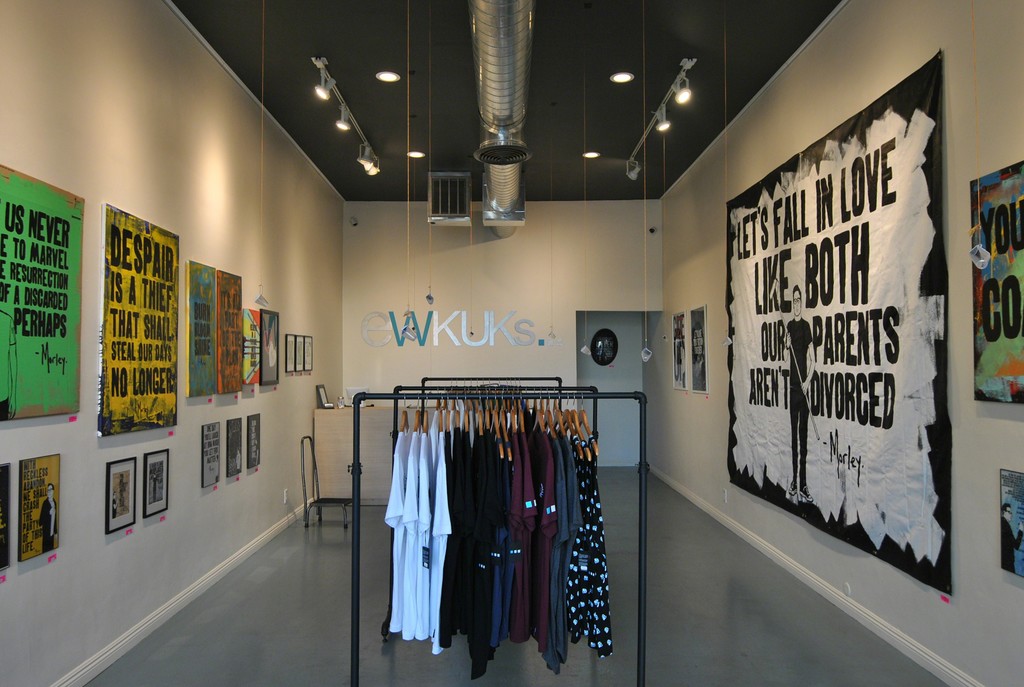 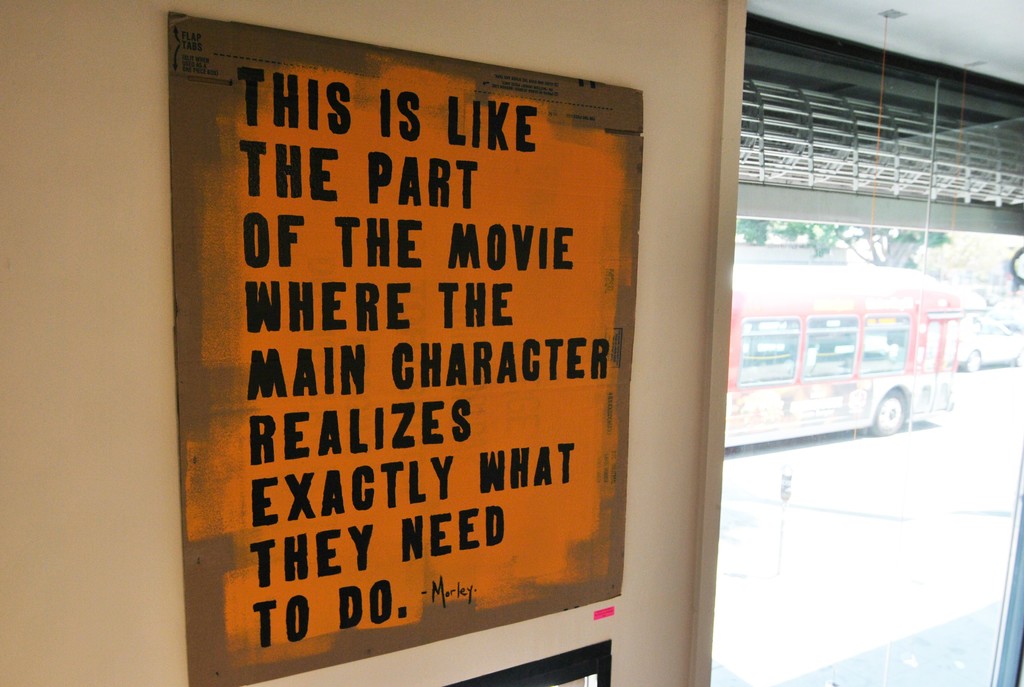 "Morley’s work can feel like love notes, private jokes, public secrets or a last testament. He provides a cool tonic for the heat and isolation of Los Angeles. "

Morley is a Los Angeles-based street artist that specializes in bold, typographic posters which he wheat pastes within the urban landscape. Blending humor, hope and his unique perspective on life, Morley’s aim is to act as a friendly voice amongst the cacophony of billboarded messages and corporate slogans.

His work has been featured in The Los Angeles Times, The Huffington Post, LA Magazine, TheChive.com, LA Canvas and on networks such as ABC, CBS, Comedy Central, Discovery Channel, Amazon and Showtime. He has been shown in galleries around the world and he has lectured at numerous universities, the Los Angeles County Museum Of Art and The Artisphere in Washington DC. He's toured the country with his book "If You're Reading This, There's Still Time" (published by Cameron + Company), was featured in the Verizon/AOL original docu-series "Vicariously" and created an interactive art campaign with Smirnoff Vodka that appeared in Los Angeles, New York, Chicago and Houston.

“By turns whimsical, provocative, and transformative, Morley’s intriguing public art re-opens us to our collective sense of wonder.”
— Davy Rothbart (creator of Found Magazine, author of My Heart is an Idiot, and contributor to This American Life)

MORLEY: BURN BLOOM SHINE is a solo exhibition by Los Angeles street artist Morley. Bringing his bold, typographic posters, often seen pasted across Los Angeles to the EWKUKS shop in the form of canvases, prints and a limited edition hat, this show promises a healthy dose of Morley's trademark humor, hope and irreverence- no longer relegated to the side of one of those electrical boxes.