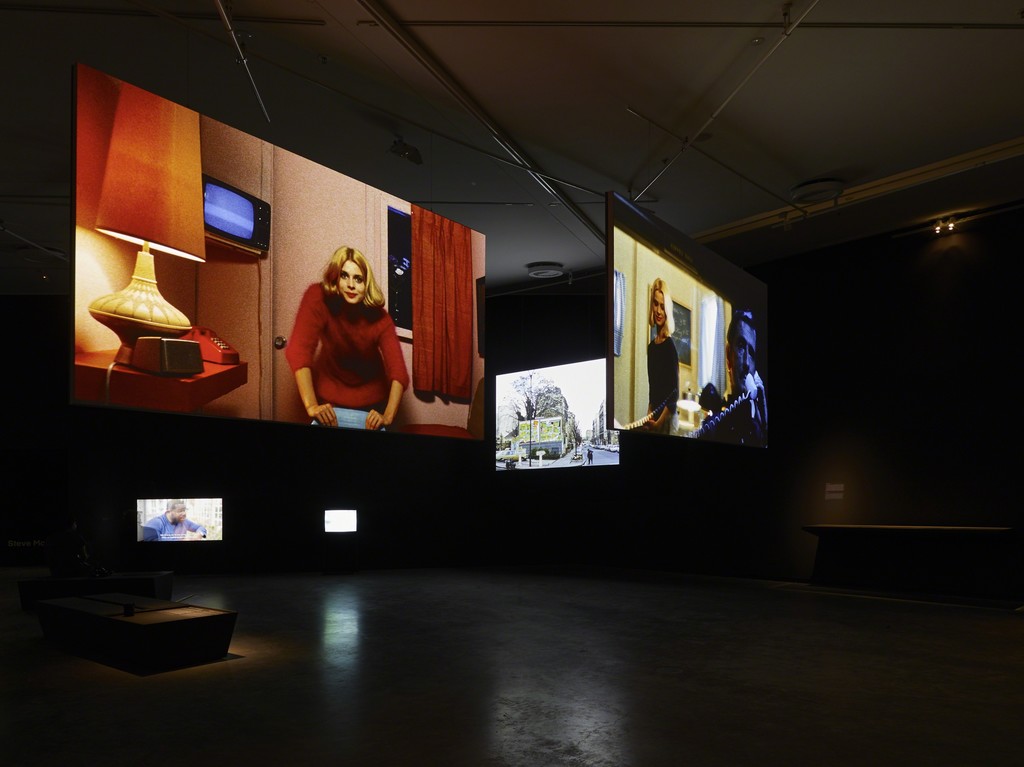 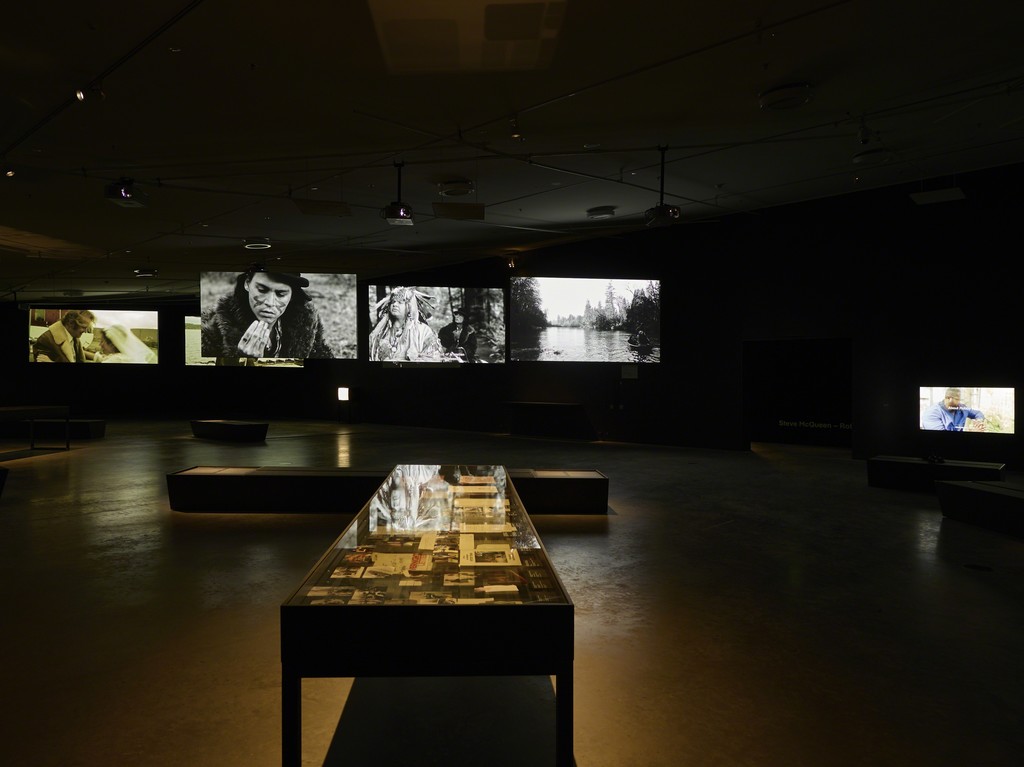 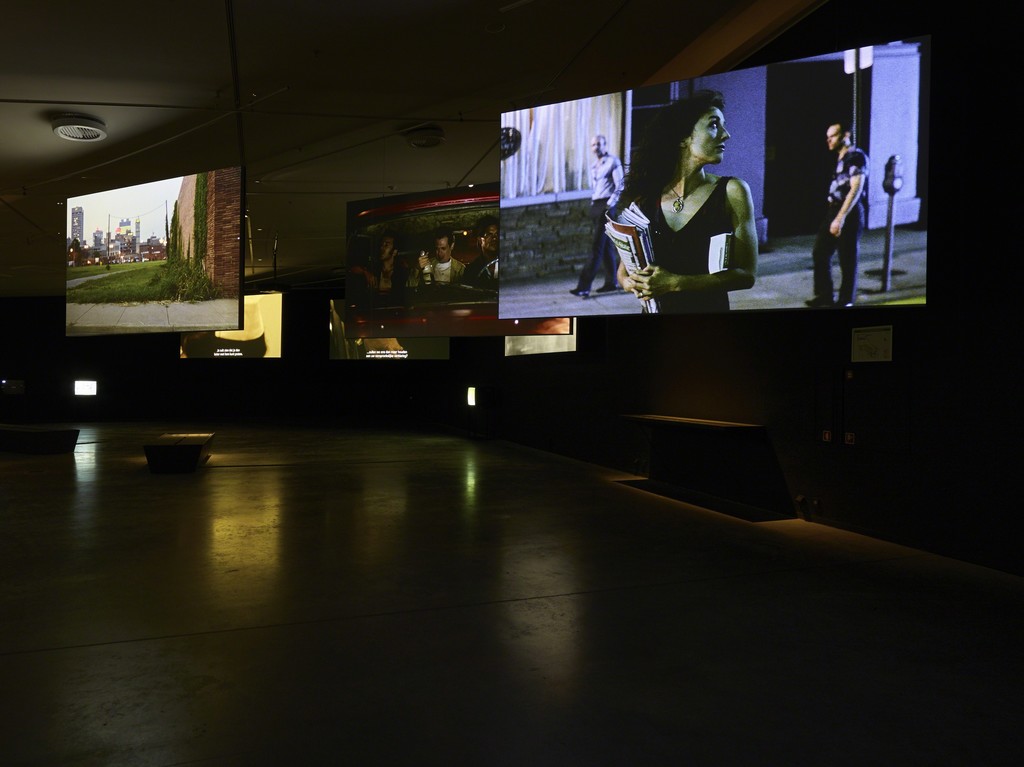 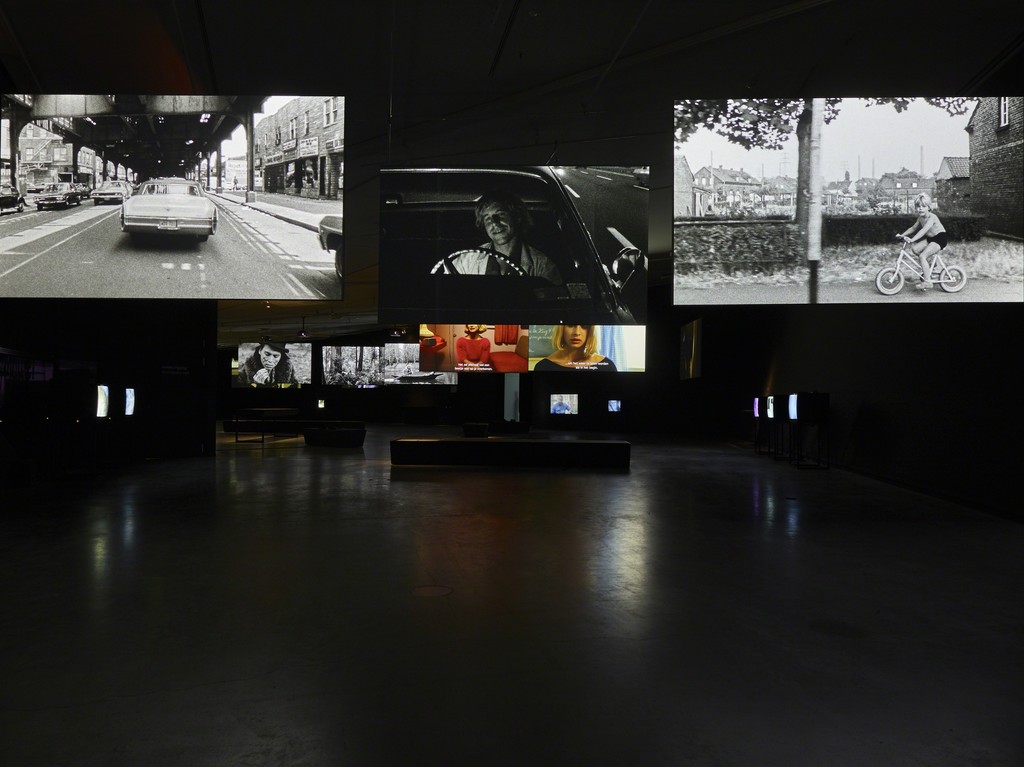 Björk dancing in a factory, Johnny Depp floating seawards in a canoe, and Nastassja Kinski wearing a bright-red top: cameraman Robby Müller is responsible for these and countless other memorable film moments from modern classics like Breaking the Waves, Dancer in the Dark, Dead Man, Down by Law, Barfly, 24 Hour Party People and Paris, Texas. Large video projections highlight the visual ingenuity and emotional complexity of Müller’s images in the exhibition, which also features items from his private archive. Also included are interviews with Wim Wenders, Lars von Trier and Jim Jarmusch, who discuss their collaboration with Müller and select and talk about a number of typical Müller scenes.

His personal archive consists of countless videotapes on which Müller has recorded his life in a diary-like manner. Besides these moving images, Müller’s archive contains dozens of splendid Polaroid photographs, letters and notes from directors with whom he has worked, original scenarios and photographs of sets. A carefully chosen selection of this material is being compiled, and will be complemented by significant excerpts from films shot by Müller. EYE is inviting a number of directors who have worked with Müller to select shots and scenes that, in their view, capture the essence of Müller’s artistry.