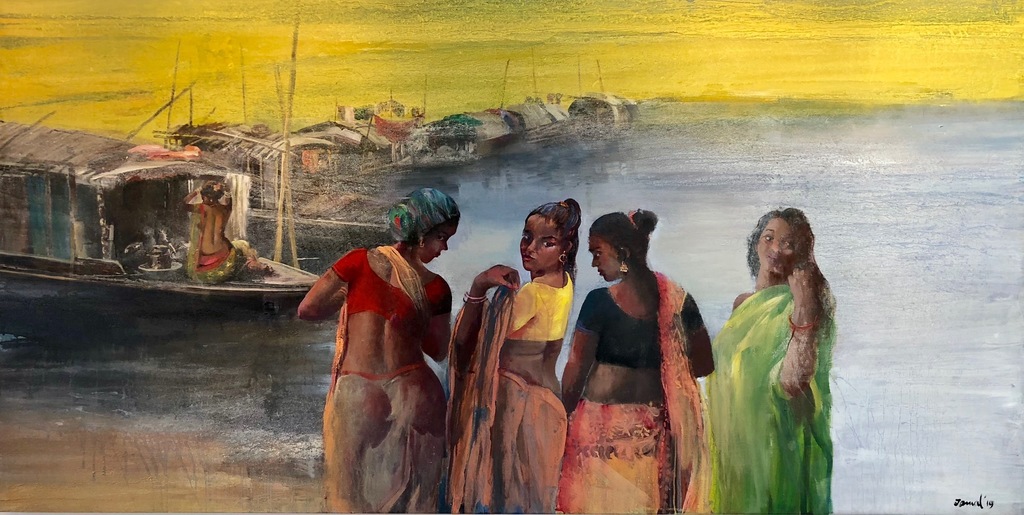 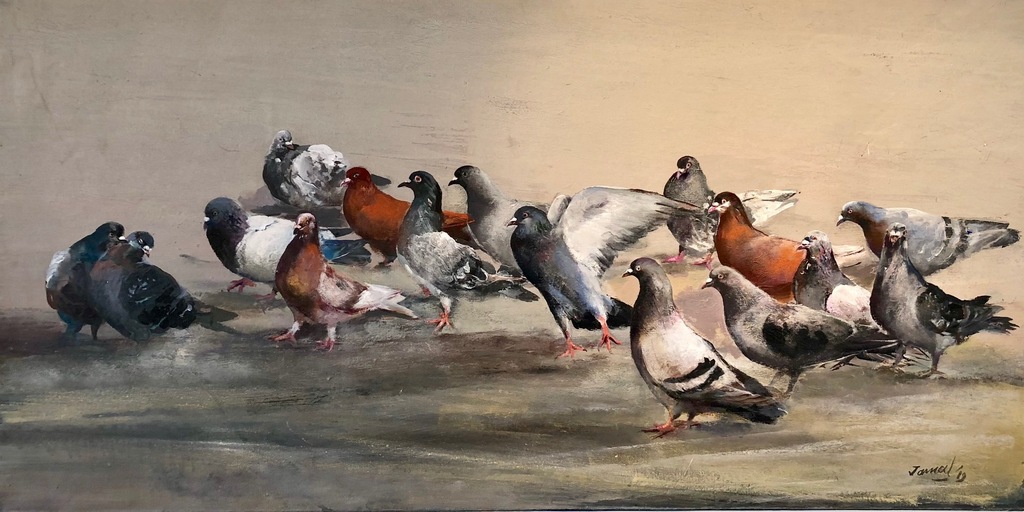 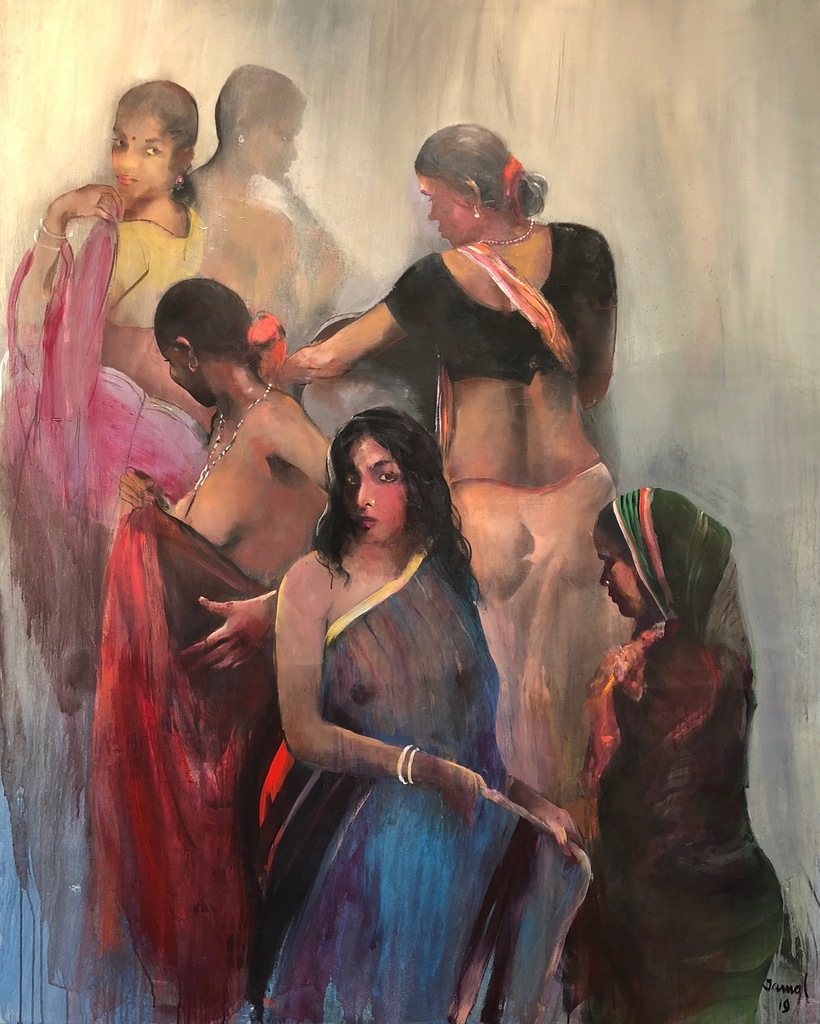 Jamal Ahmed was born in Dhaka in 1955). He graduated from the faculty of fine arts, university of Dhaka in 1978. from 1980 to 1982, he did a two years research course at the Academy of fine arts in warsaw. in 1982, he moved to Japan and studied oil painting at the University of Tsukuba until 1984. He earned his post-graduation degree from the same University in 1986. The government of Bangladesh awarded him the country's second-highest civilian award Ekushey Padak in 2019.