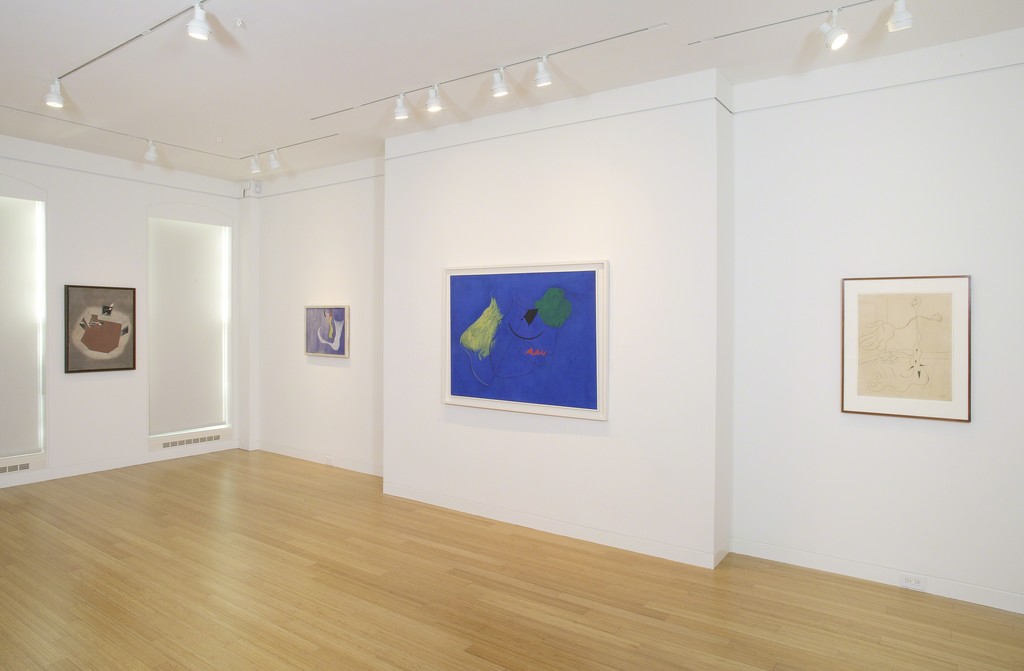 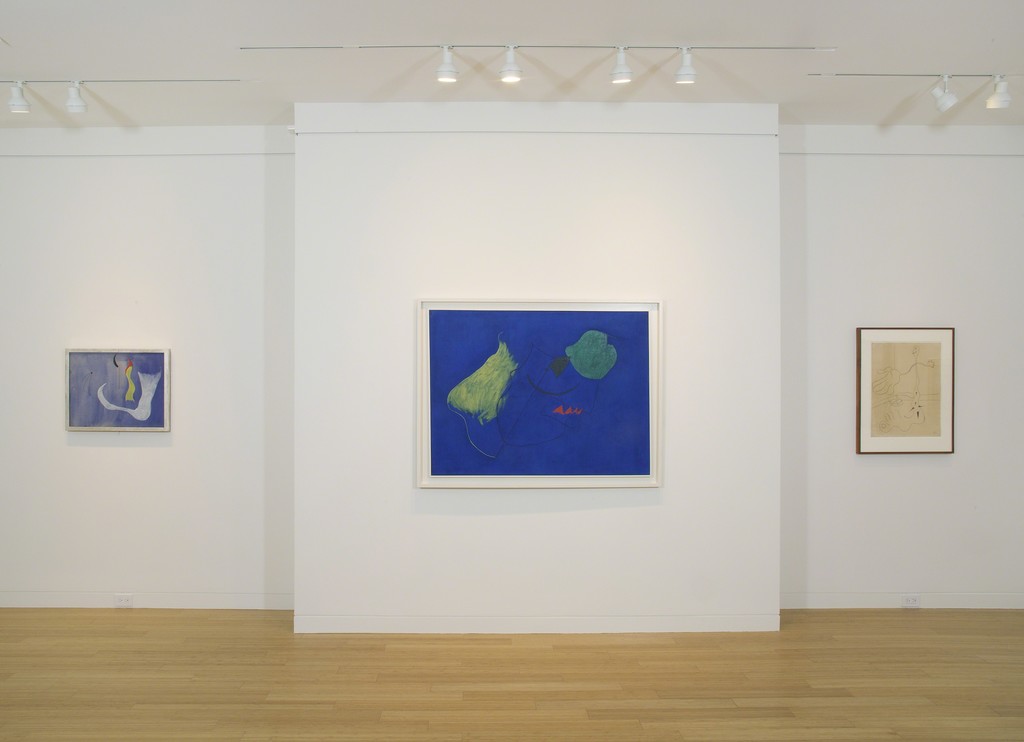 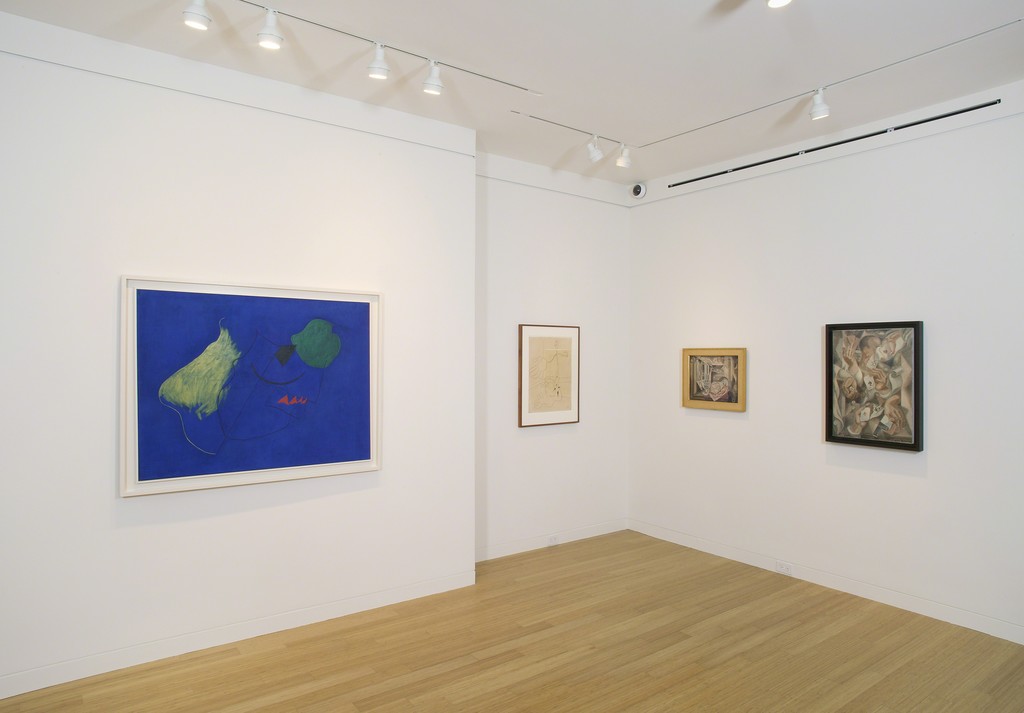 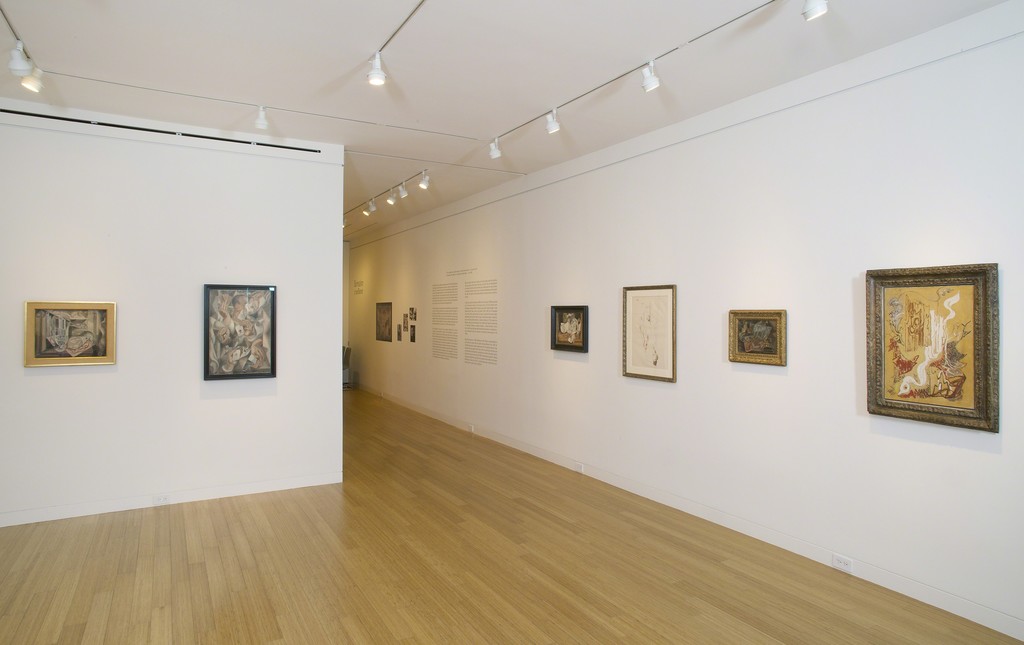 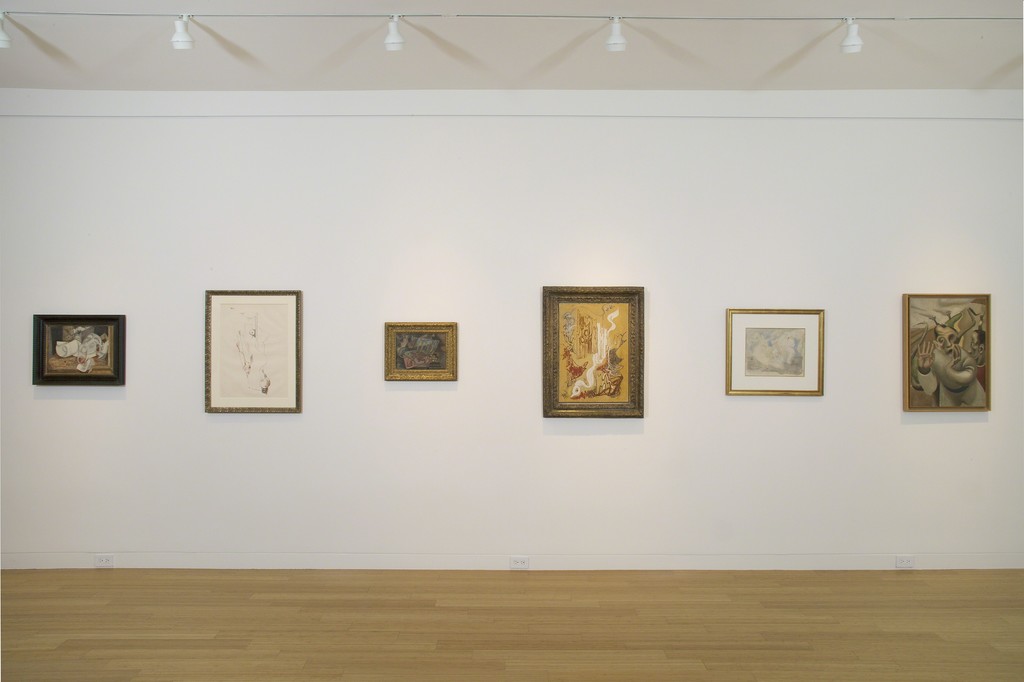 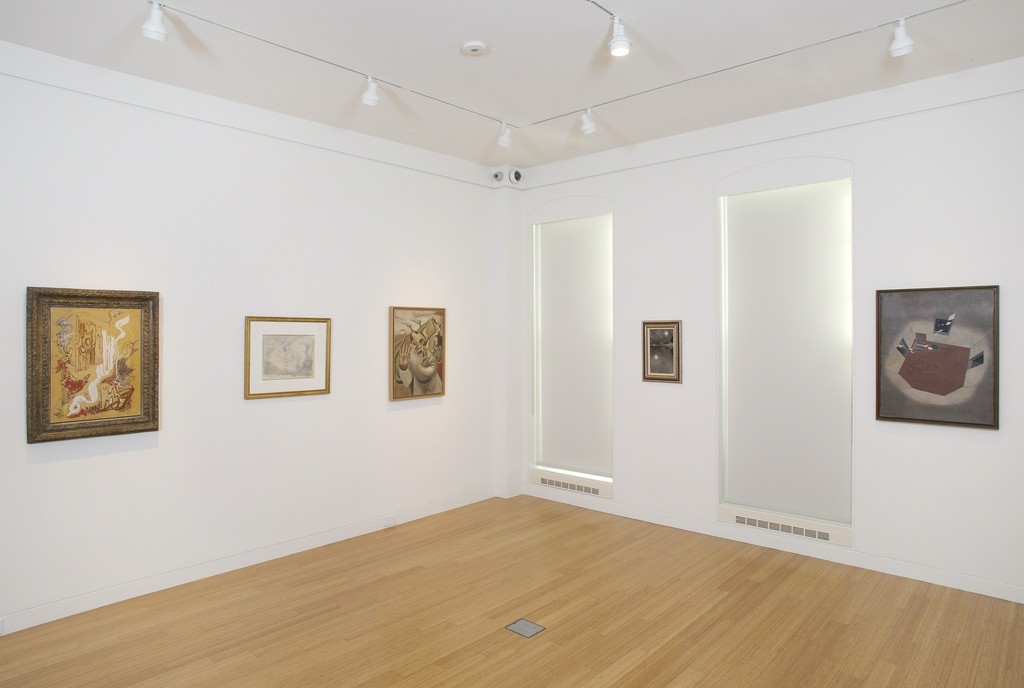 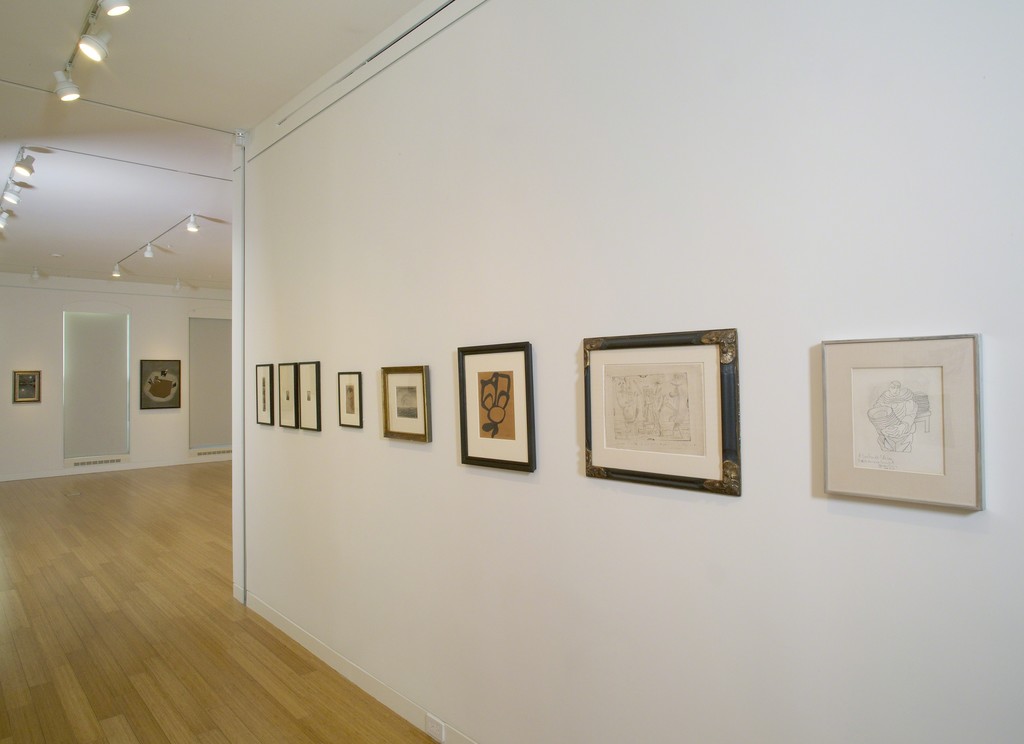 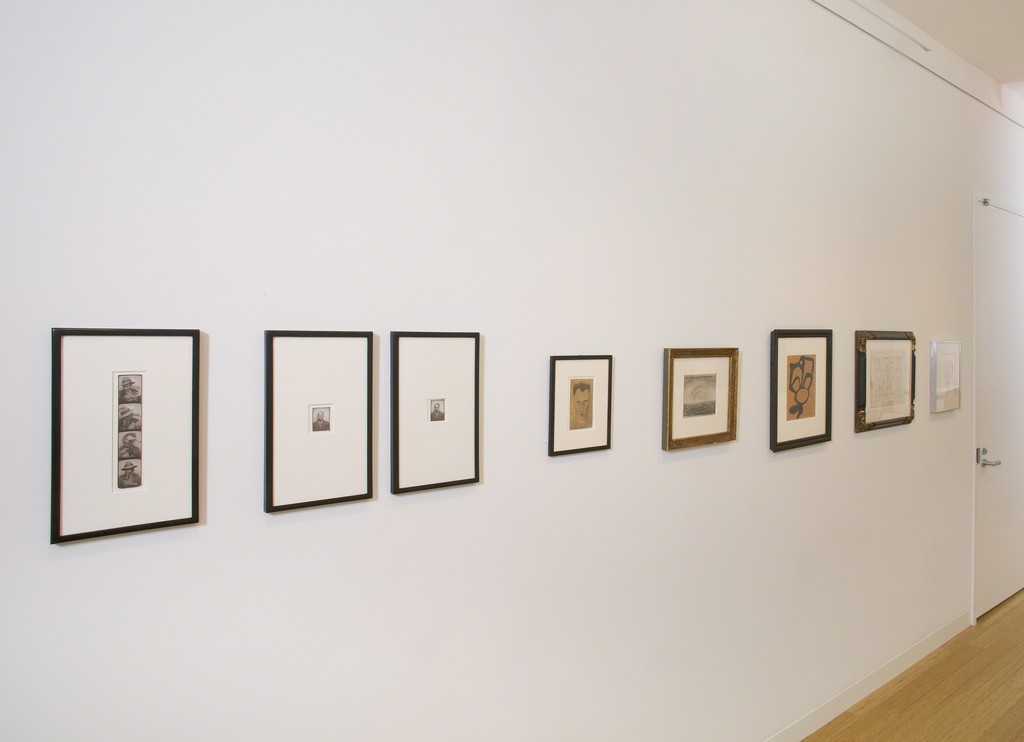 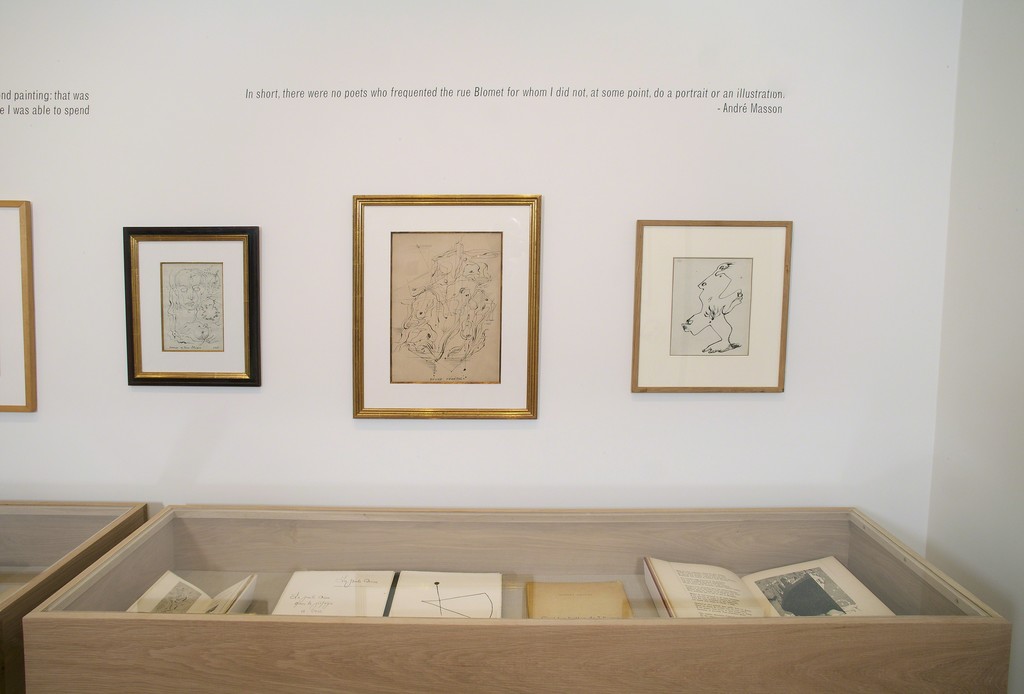 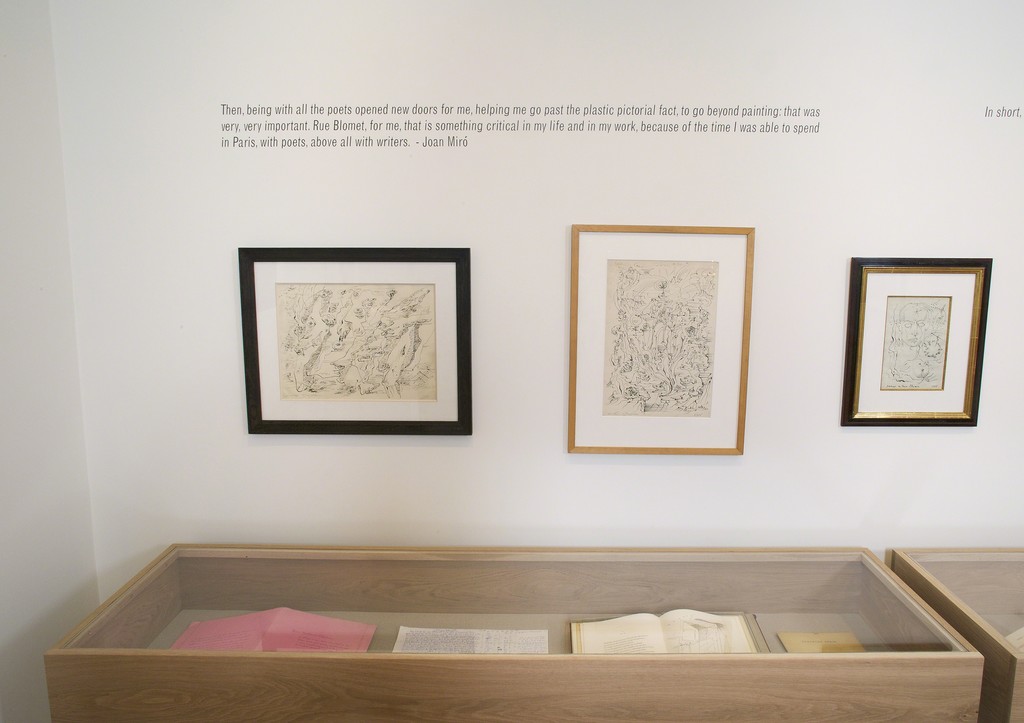 "Surrealism and the rue Blomet" is the first exhibition to explore the rue Blomet, one of the founding centers of the Surrealist movement. “In Paris in the 1920s, the rue Blomet was a hotbed of artistic activity," explains the curator, Kristy Bryce, "Nearly all of the major artists and writers associated with Surrealism either lived, worked, or regularly visited there. We are delighted to shine new light on this previously unexplored moment in art history.”

Surrealism and the rue Blomet will include works from museums, institutions, and private collections, presenting a special opportunity to see works that are rarely exhibited publicly and others that have never before been exhibited in the United States. The exhibition will explore this period through a variety of media including painting, drawing, sculpture, photography, and illustrated books. A film by Man Ray and Robert Desnos will be screened, and original tracks of biguine music from the Bal Nègre dance hall, a favorite of the Surrealists and located just steps away at 33 rue Blomet, will add to this exciting, multimedia presentation.

Highlights include Miró’s exceptional painting "Le Cheval de cirque" (1927) from the artist’s famous series of ‘dream paintings’ in which images playfully emerge from the subconscious, and Masson’s "Le Tour de cartes" (1923, Museum of Modern Art), a painting which depicts his rue Blomet friends relaxing with a game of cards. Masson’s 1925 watercolor "Metamorphoses" will be exhibited, as well as a group of the artist’s ‘automatic’ drawings from the 1920s. Jean Dubuffet’s painting "Frayeur" (1924, Fondation Dubuffet) will be shown in the United States for the very first time along with rarely seen paintings by Georges Malkine, and an inscribed first edition of "The Night of Loveless Nights", a lyric poem by Desnos with illustrations by Malkine. Miró’s "Statue" (1926, Museum of Modern Art) will be on view, as well as his sculpture "L’Oiseau lunaire" (1946), a monumental version of which now marks the site of the artists’ former studios, and which Miró dedicated to this extraordinary group.

A fully illustrated, hardcover catalogue will be published to accompany the exhibition. Mary Ann Caws, a leading scholar of Surrealist literature and art, will write a new essay on the topic as well as provide translations of essays by Desnos and Leiris about their time on the rue Blomet, both of which will appear in English for the very first time.