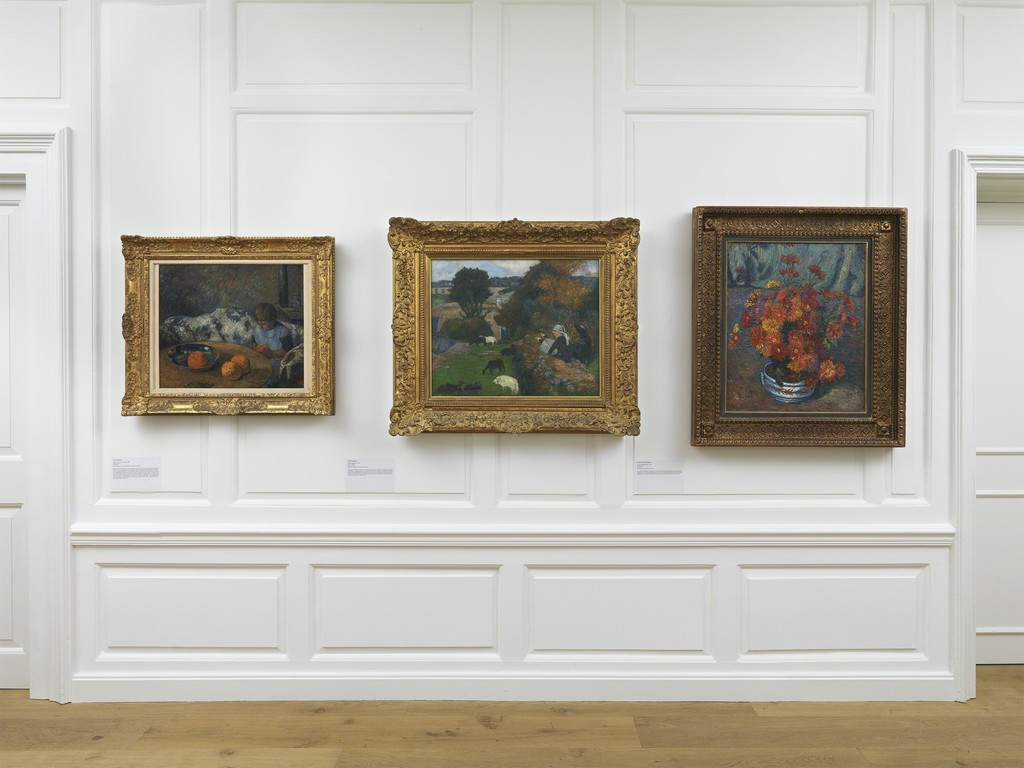 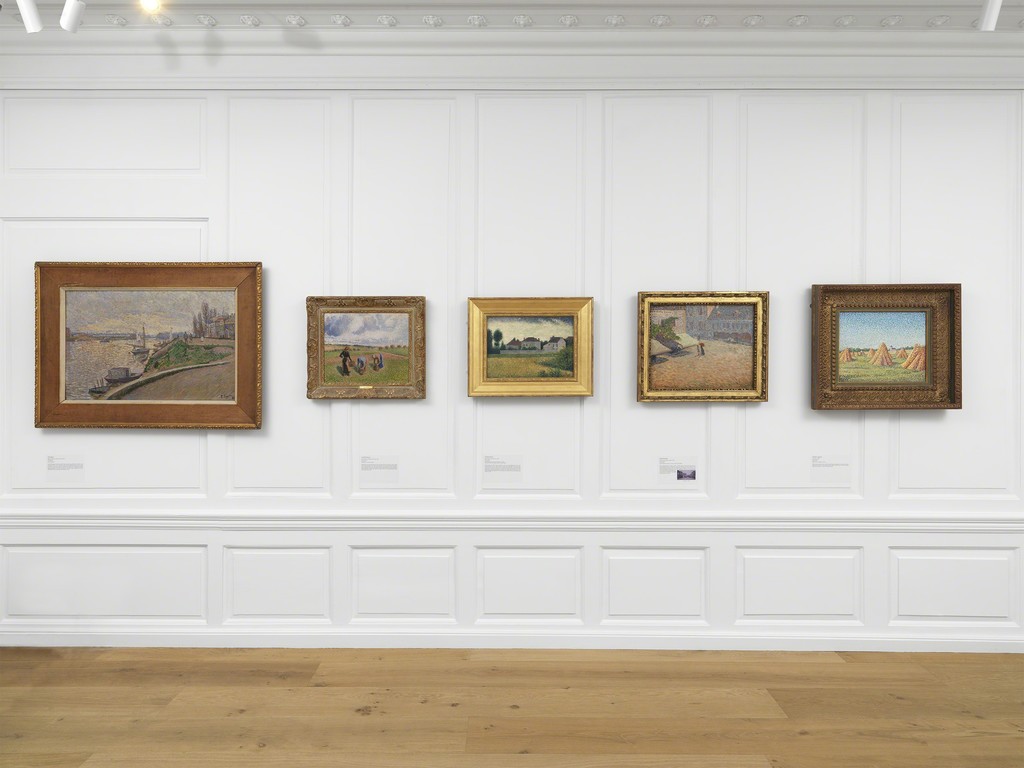 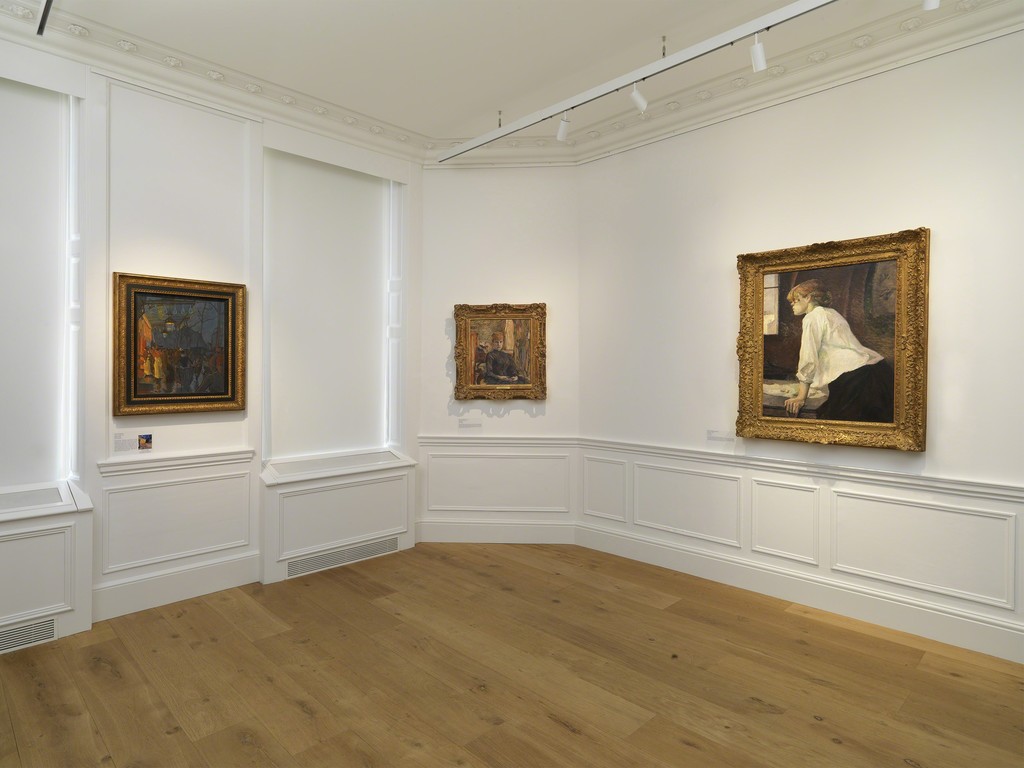 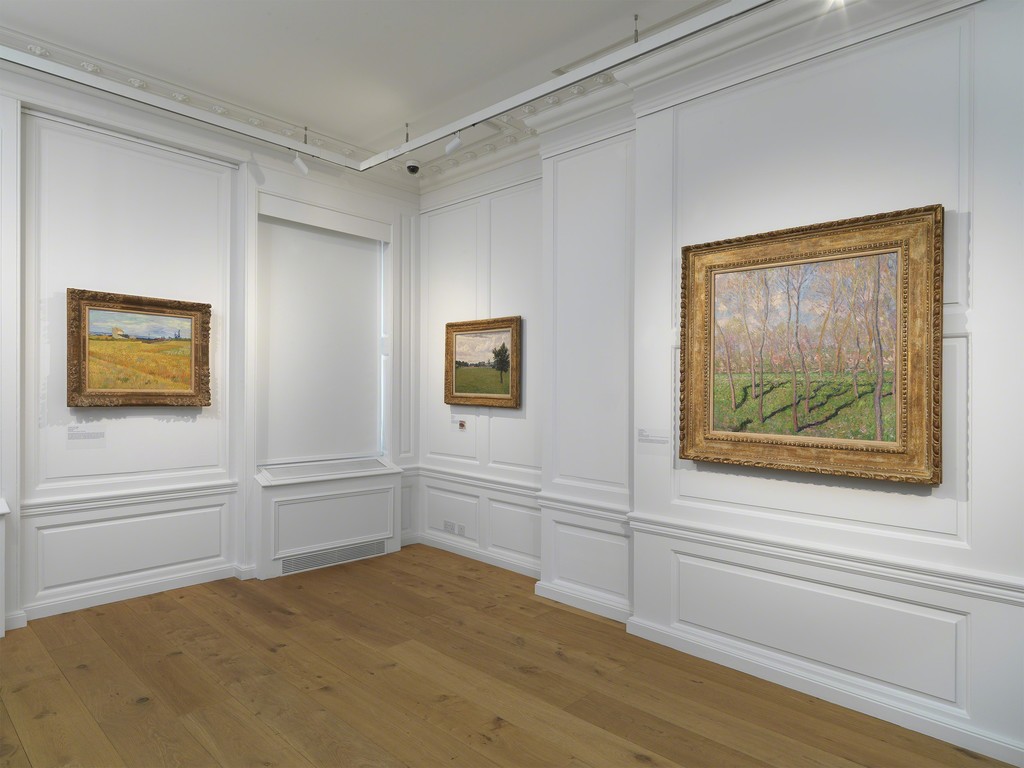 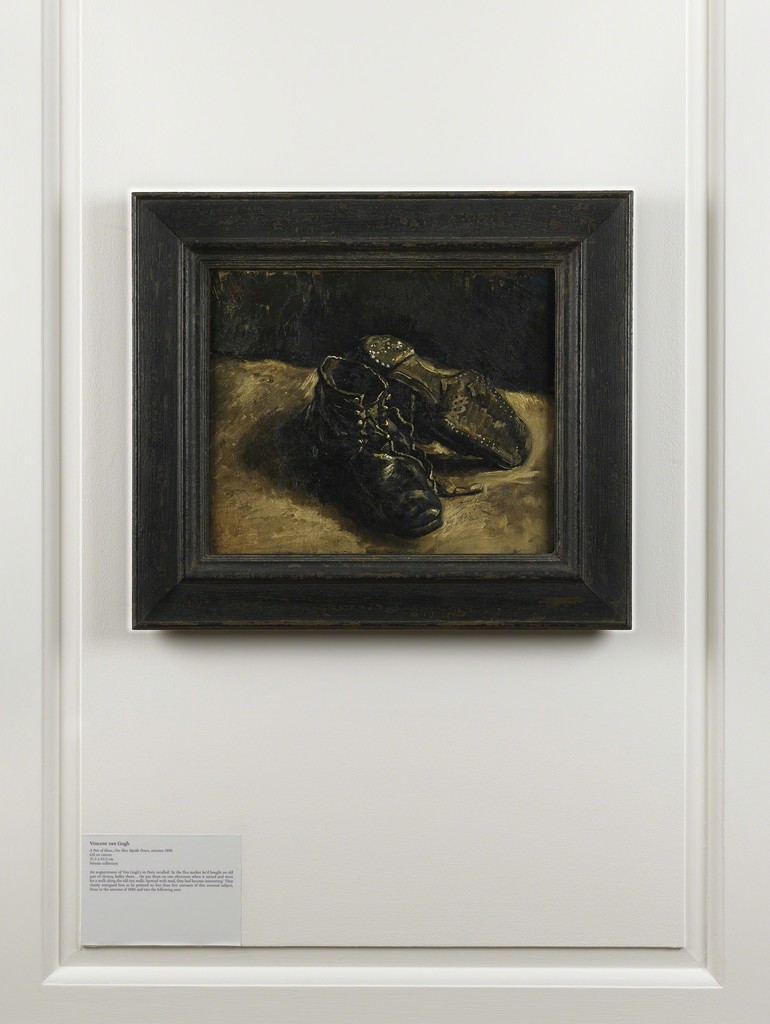 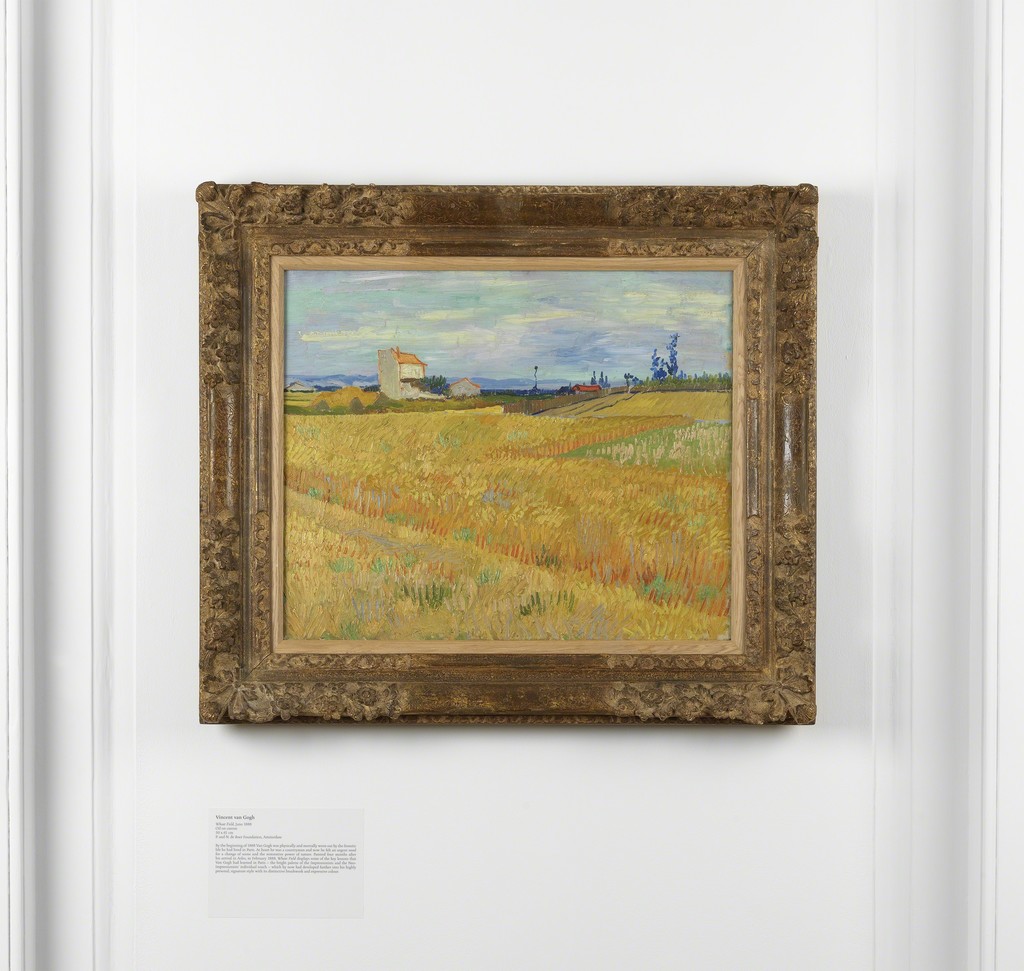 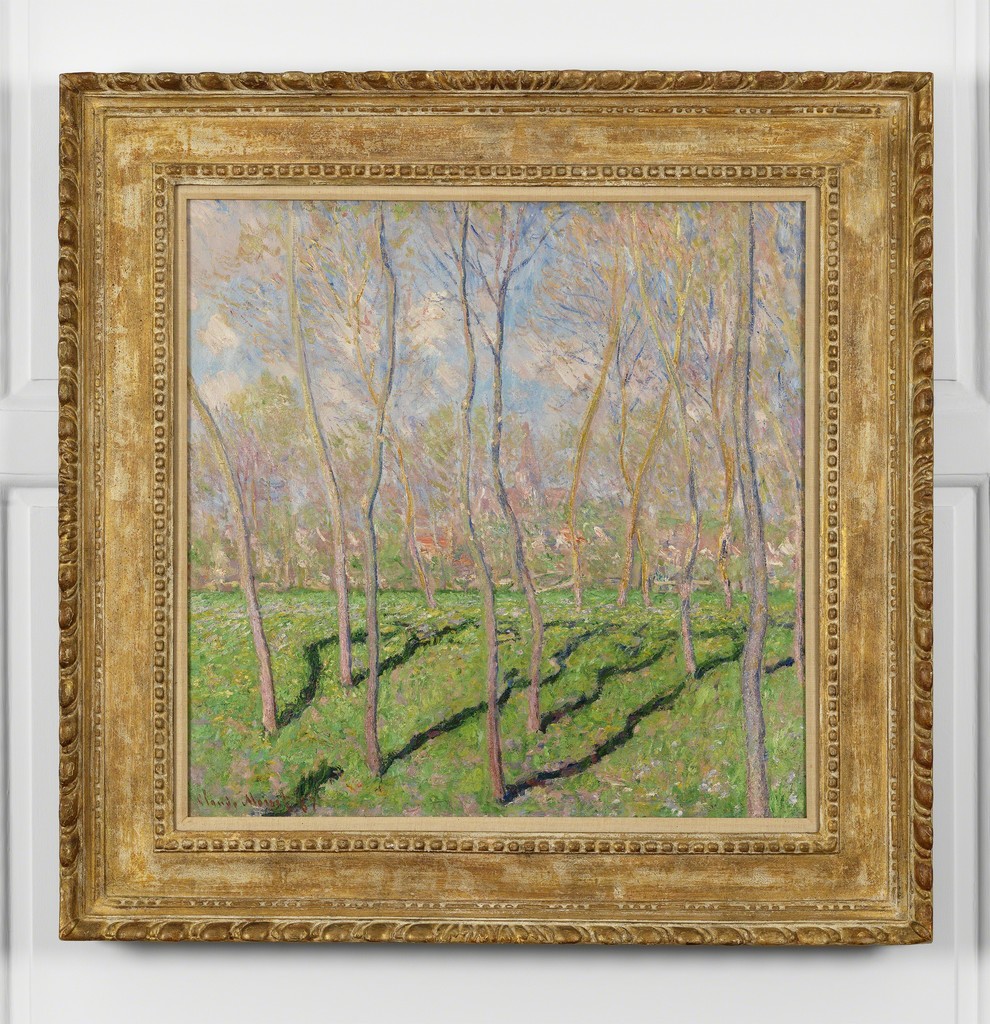 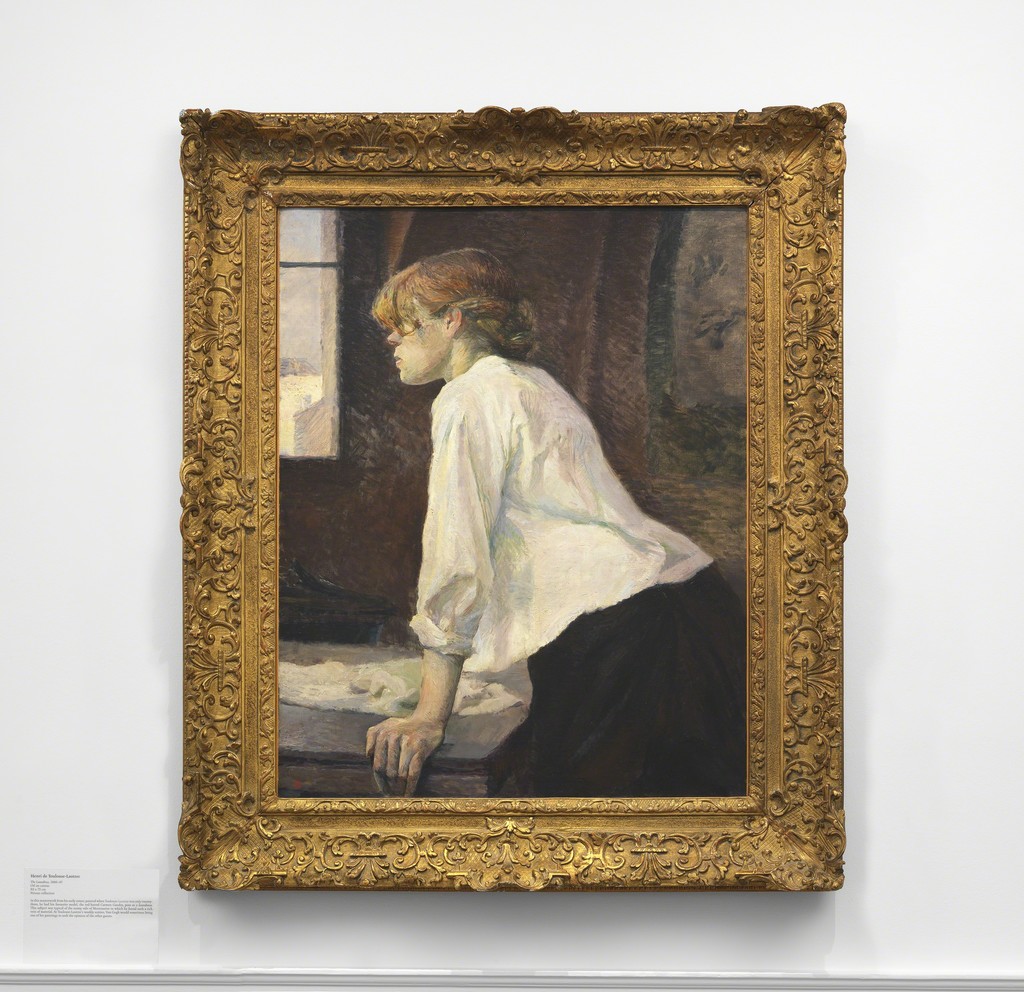 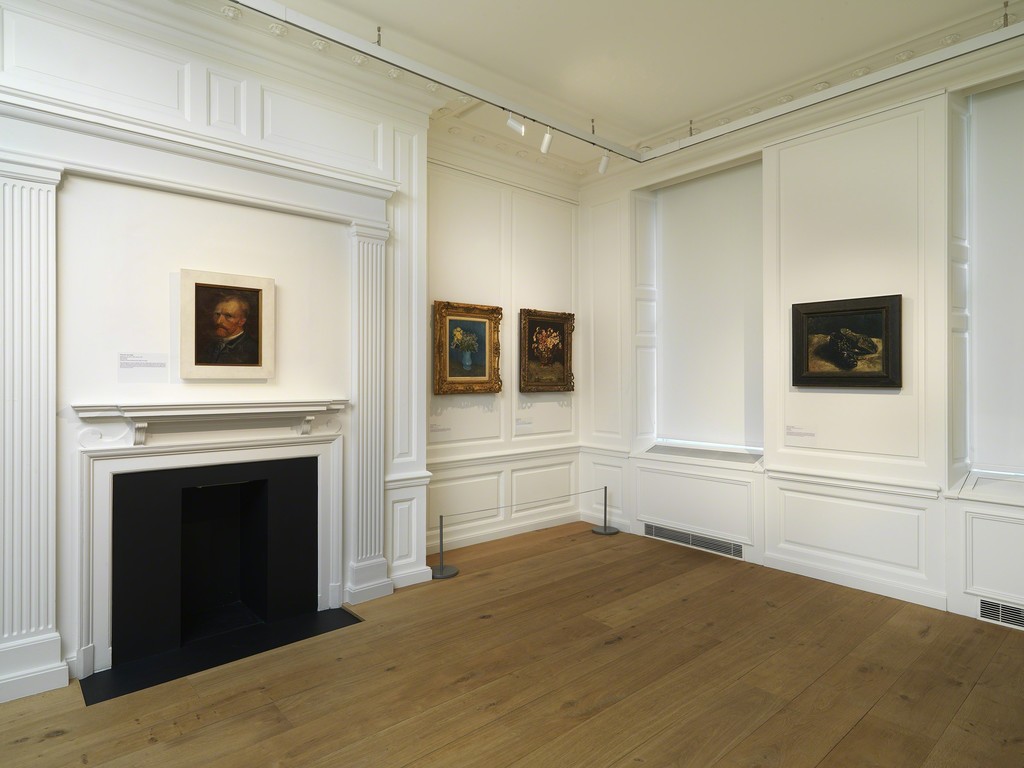 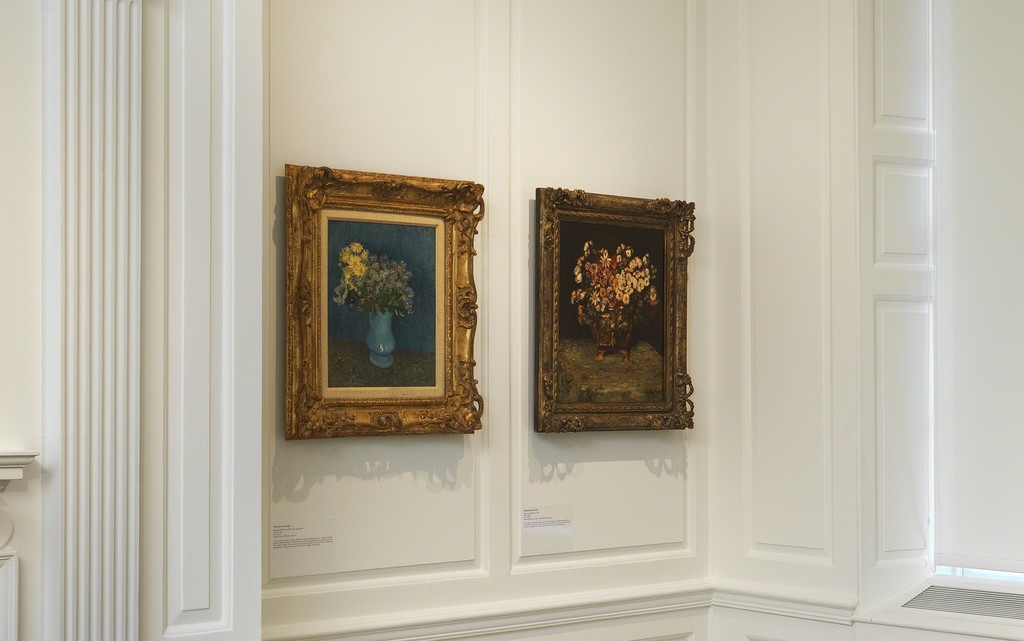 Eykyn Maclean will present Van Gogh in Paris in September 2013, a landmark exhibition exploring the years 1886 to 1888 when the artist was living and working in Paris. With a career that spanned no more than ten years in total before his premature death in 1890, Van Gogh’s two years in Paris were critical in his transition away from the dark, sombre works of his Dutch period toward the bright colours and expressive handling for which he is best known today. At the centre of the exhibition are Van Gogh's paintings, many of them from private collections and rarely shown publicly. Surrounding these is a carefully researched selection of works that Van Gogh would have actually seen during his time in Paris by the artists with whom he associated during these years – including Monet, Pissarro, Toulouse-Lautrec, and Gauguin. Seeing the work of his contemporaries and absorbing the radical new techniques they were developing enabled Van Gogh to create his own unique style.

Nicholas Maclean explains, “This exhibition explores Van Gogh at his most pivotal moment. The works in the show, each a masterpiece in its own right, together display the range of subject matter and techniques with which Van Gogh experimented during these years. In focusing on these two critical years and placing Van Gogh’s work in the context of contemporaneous work by his fellow artists, our exhibition shows his extraordinary achievements in a fresh and illuminative light."

The exhibition presents a selection of paintings by Van Gogh that shows the radical transformation of his art in these critical years. Highlights include an early self-portrait from the Gemeentemuseum in The Hague, the first to employ strong colour in the red of his beard and an intensity of gaze which characterise his greatest portraits. Another work, a painting of the artist's shoes, is one of Van Gogh’s most iconic images of the period. It is the only painting from the widely-celebrated series of five canvases that remains in private hands. This painting and a still-life of flowers from the Musée d'Art et d'Histoire, Geneva demonstrate the bold brushwork and intense engagement with his subjects that would define his mature work. Also included in the show are several works in which Van Gogh has turned his keen eye for expressive detail on the city of Paris itself, from a sweeping view of the city's rooftops to the picturesque windmills and deserted ramparts that dotted its outskirts, all of which Van Gogh knew intimately from the long walks he is known to have taken around the city and its environs.

These works by Van Gogh will be shown among a carefully selected group of paintings by the artists he most admired while in Paris, including paintings by Impressionists such as Monet and Pissarro, whom Van Gogh referred to as the artists of ‘le Grand Boulevard.’ Not only would Van Gogh have seen the final of the eight Impressionist exhibitions in 1886, but he would have known many of these paintings from the gallery run by his brother Theo, which handled Impressionist paintings such as Monet's View of Bennecourt, 1887 (Columbus Museum of Art), included in this exhibition. In addition to the numerous opportunities Van Gogh had to view works by his contemporaries, he came to know many of these artists personally, as Theo noted in a letter to their mother, “…hardly a day passes that he is not asked to go to the studios of well-known painters, or they come to see him.” (Letter from Theo to his mother, July 1886)

It was not only the Impressionists whose art made an impact on Van Gogh during his Paris years, but also the younger avant-garde artists of ‘le Petit Boulevard’ including Gauguin, Bernard, Toulouse-Lautrec, Seurat, and Signac. Paintings such as Gauguin's Interior with Aline Gauguin, 1881 (Museums Sheffield), would have appealed to Van Gogh in several important ways such as its flattened picture plane and the surface texture created by Gauguin’s use of rhythmic brushstrokes. Seurat and Signac's development of the Pointillist technique – the application of paint in small dots of unmixed colours – also had a profound impact on Van Gogh's own approach to paint application and use of colour. Additionally, Toulouse-Lautrec was a key figure in Van Gogh's artistic milieu in Paris: Van Gogh attended the weekly soirées in Toulouse-Lautrec’s Montmartre studio and often showed him his latest work. The exhibition includes two exceptional paintings by Toulouse-Lautrec that Van Gogh would have known during these years.

In addition to exploring the influences of his contemporaries, the show also focuses on the importance of Japanese prints on Van Gogh's work. The artist and his brother collected ukiyo-e prints by Hiroshige, whose asymmetrical compositions featuring large foreground elements that open onto deeply receding backgrounds and bold use of colour had a profound effect on Van Gogh's own compositional organisation.