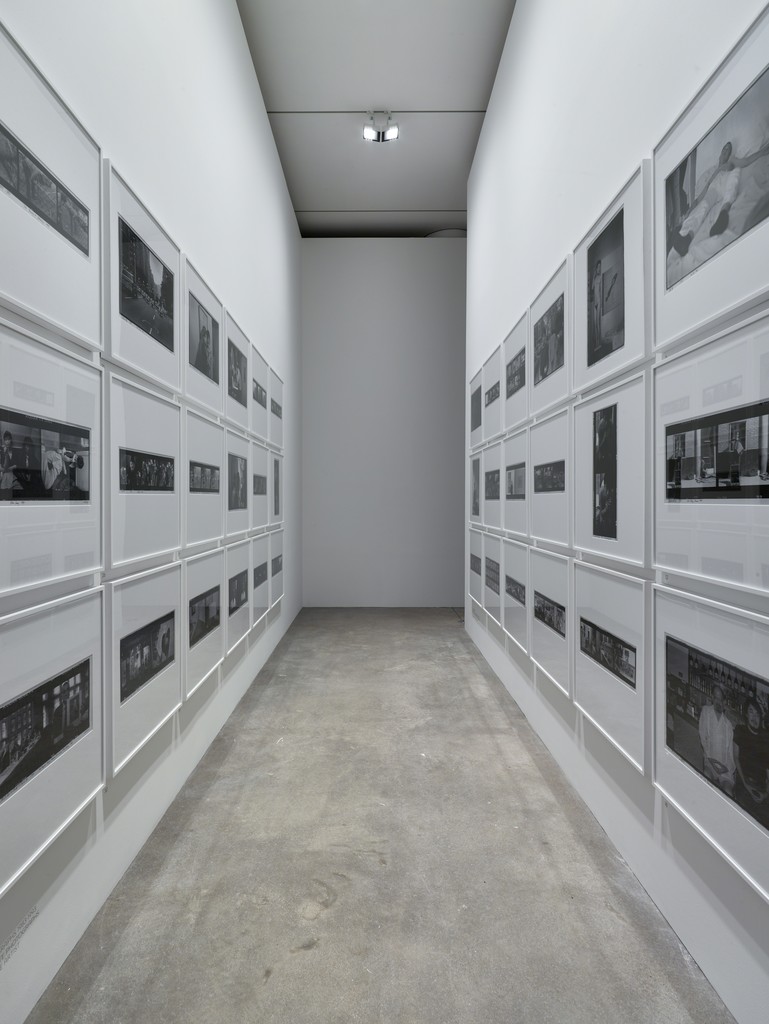 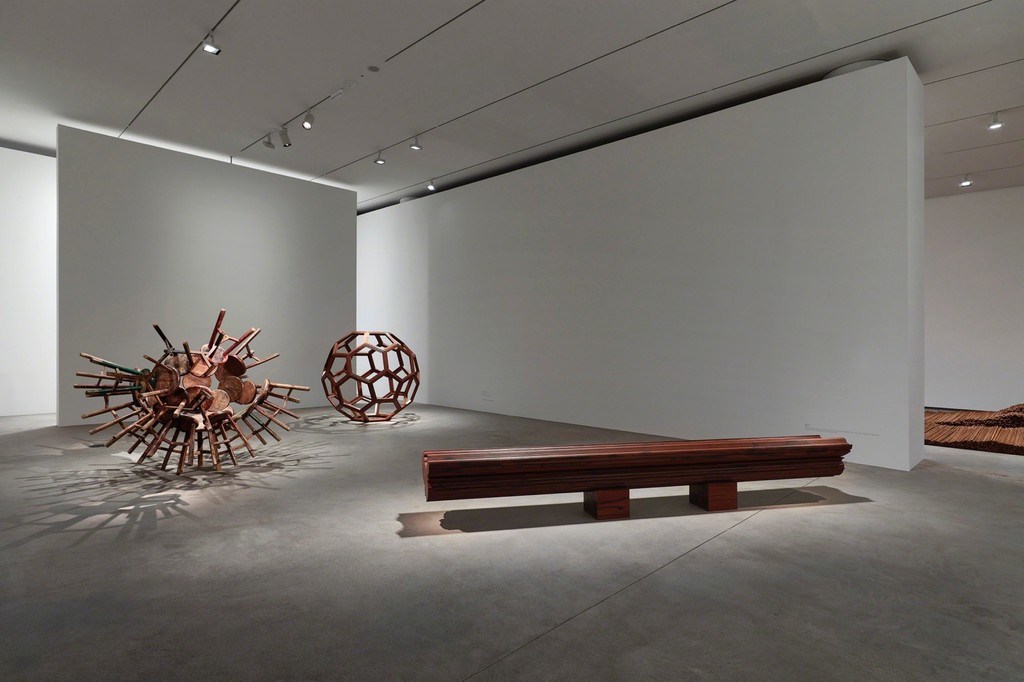 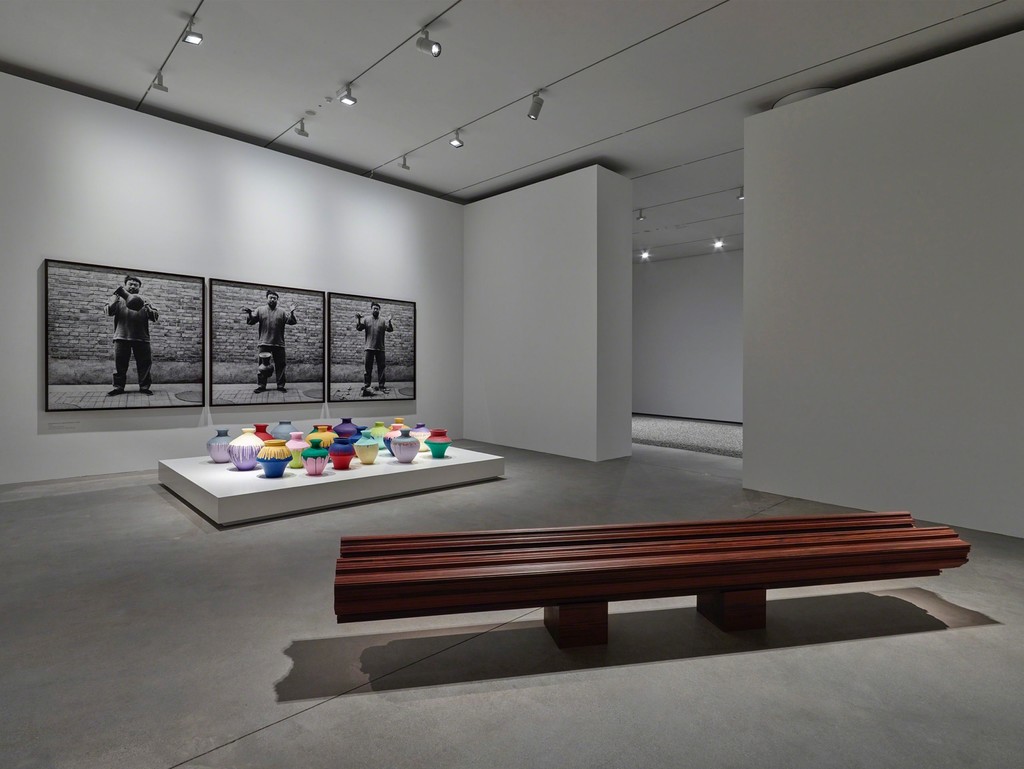 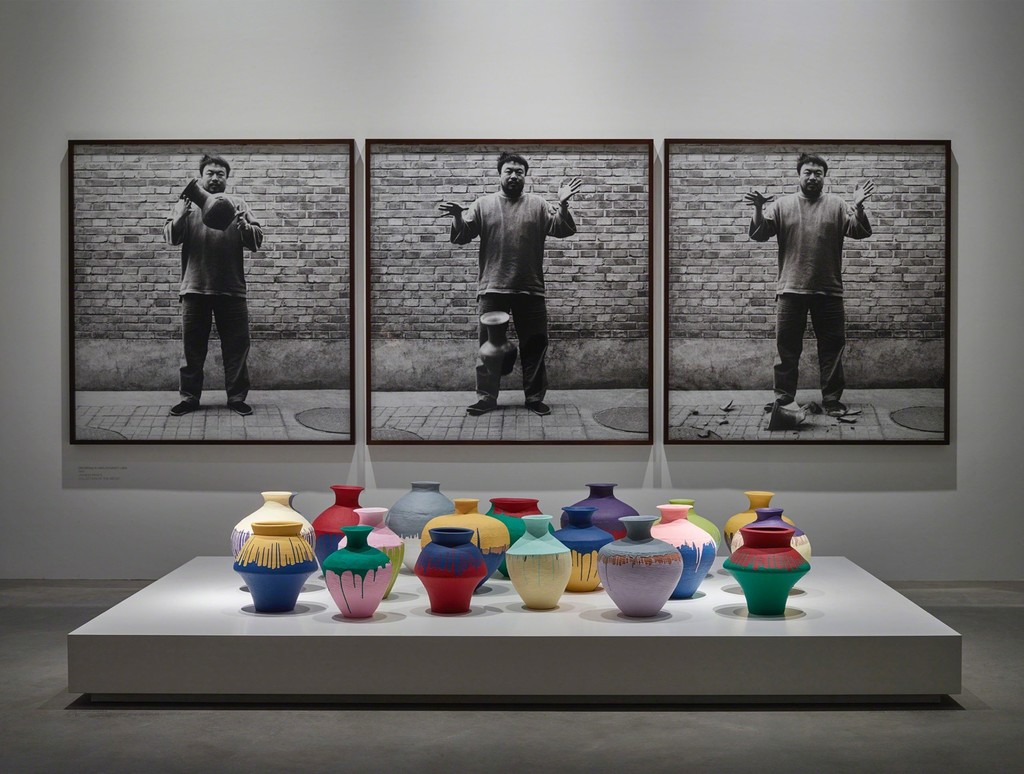 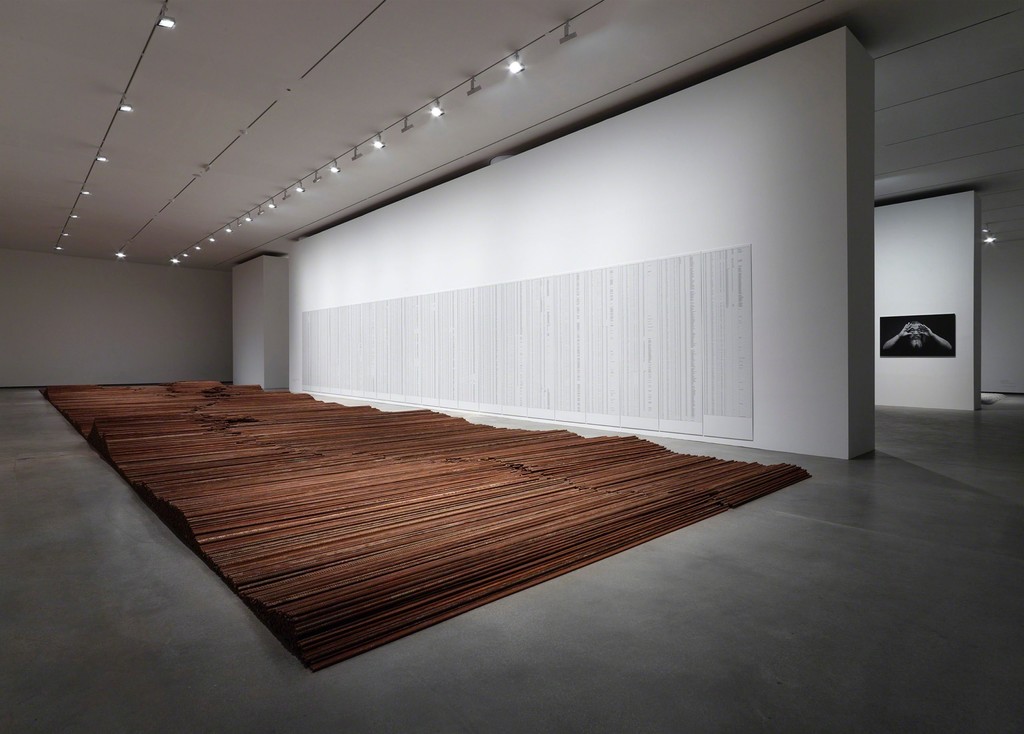 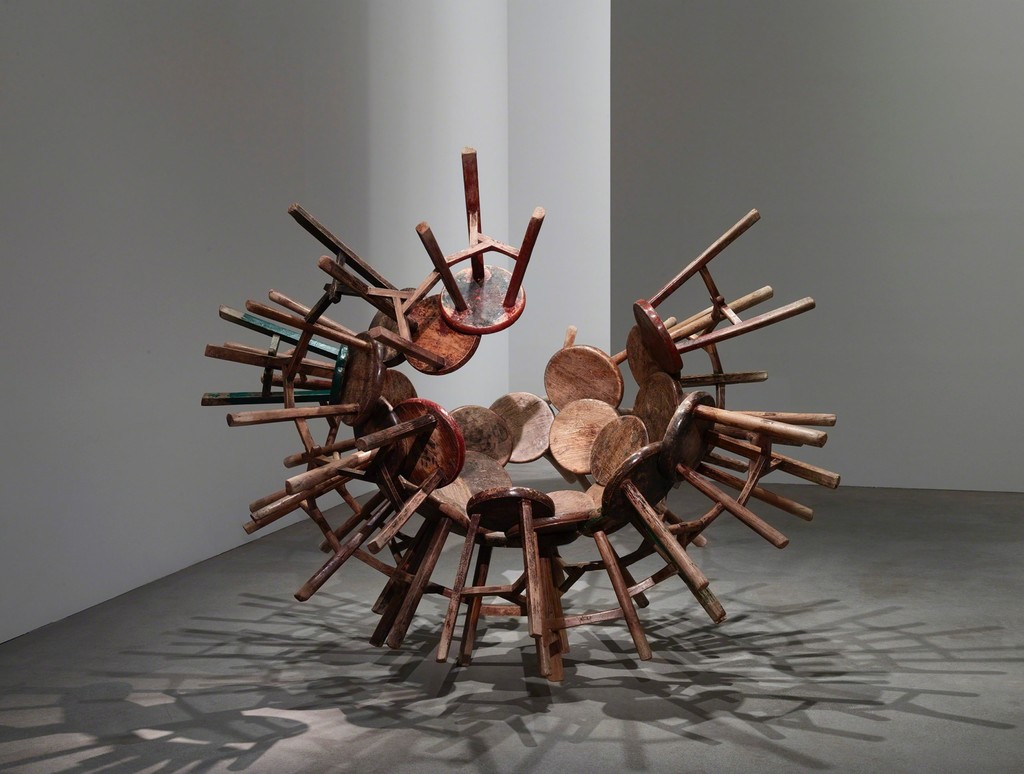 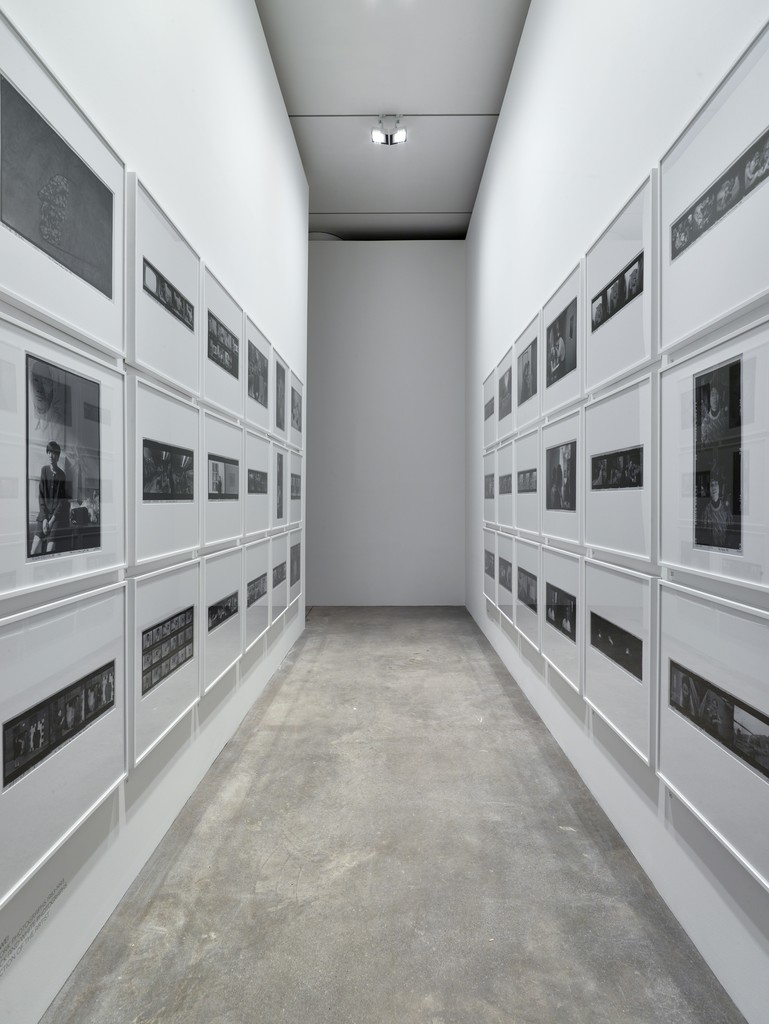 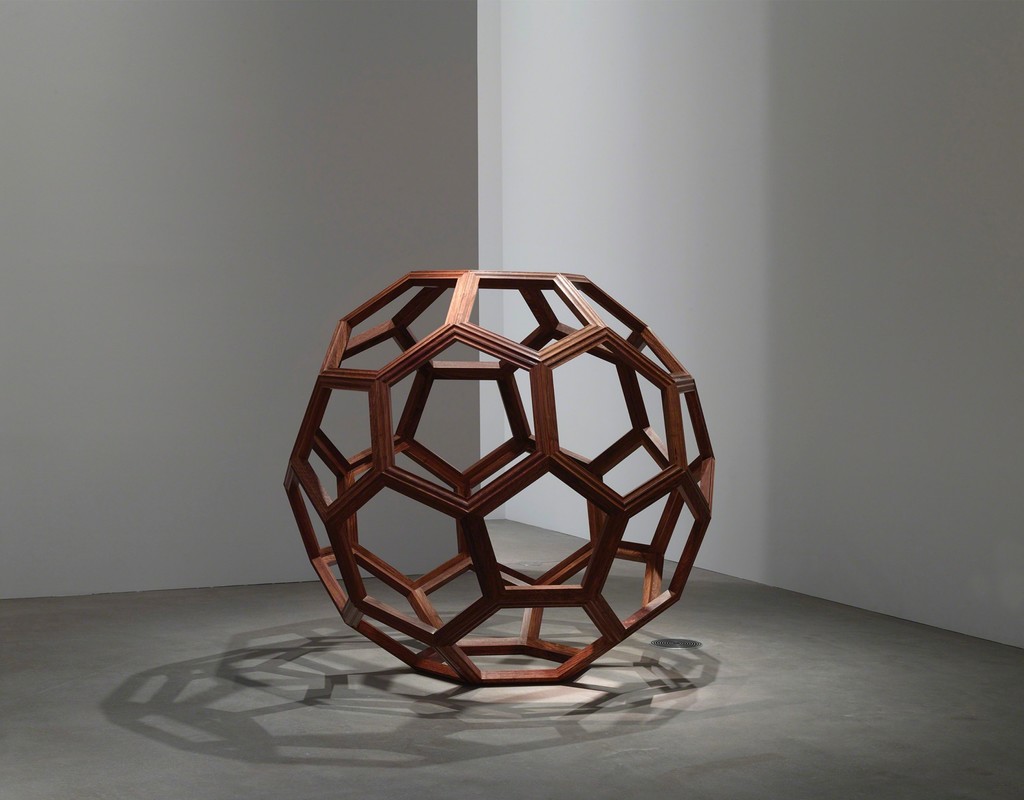 The show at Faurschou Foundation presents some of the main works that have cemented Ai Weiwei’s position as one of the world’s most significant artists, including Sunflower Seeds, a smaller version of his major site-specific installation at Tate Modern's Turbine Hall in 2010.

Faurschou Foundation’s major exhibition in 2015 features the Chinese artist Ai Weiwei (1957). Over the past few years, as the title Ruptures indicates, Ai Weiwei’s life and artistic work have been marked a great deal by interruptions and upheavals, not least because of his forthright criticism of the Chinese regime, and the authorities’ subsequent detention of him for 81 days in 2011, followed by house arrest. This has made Ai Weiwei’s name known far beyond the art world.

Ai Weiwei’s works deals with Chinese history and contemporary society and includes physical artworks, social activities, curatorial projects, film, design and architecture. By using his art and actions as forms of intervention, Ai Weiwei seeks to affect social change in China. He expresses himself in a distinct and simple formal idiom, combing traditional Chinese materials and craftsmanship with his own personal history.

The exhibition at Faurschou Foundation presents some of the main works that have cemented Ai Weiwei’s position as one of the world’s most significant artists, including Sunflower Seeds, a smaller version of his major site-specific installation at Tate Modern in the Turbine Hall in 2010, con­sis­ting of 100 million hand-made porcelain sunflower seeds.

Another important work that has both visual strength and critical content is the large installation Straight (2008-12). The work con­sists of 73 tons of steel reinforcement that Ai Weiwei found crumpled up among the rubble after the earthquake in Sichuan, and then had transported to his workshop in Beijing, where assistants have meticulously hammered the bars straight again.

The exhibition also shows several of Ai Weiwei’s sculptures made of wood from some of the Buddhist temples that were torn down during the Cultural Revolution, and his iconoclastic work with antique vases several thousand years old. Finally, the exhibition includes photos from the period 1983-1993 taken by Ai Weiwei when he was living in New York.

As an artist Ai Weiwei attracted international attention in earnest in 2007 when he mounted a large-scale performance and sent 1001 Chinese who had never before been outside China and there­fore had no passport, to Documenta in Kassel. Ai Weiwei himself has had his passport withdrawn since his detention in 2011, and thus cannot leave China. All the same he has continued with his arti­s­tic and activist work and follows his many exhibitions all over the world on line. Most recently he has edited a film for the Berlinale on Skype from his studio in Beijing, and in February, via a video link, participated in a conference on freedom of expression in New York.

In recent years Ai Weiwei has had major exhibitions at among other places the Mori Art Museum, Japan; the Hirshhorn Museum and Sculpture Garden, USA; the Brooklyn Museum, USA; Martin Gropius Bau, Germany; and most recently on the prison island Alcatraz in the USA. In the autumn the Royal Academy of Art in London is holding a large retrospective exhibition of Ai Weiwei. He has earlier had solo exhibitions in Denmark at Galleri Faurschou in 2010 and at the Louisiana Museum of Modern Art in 2011.