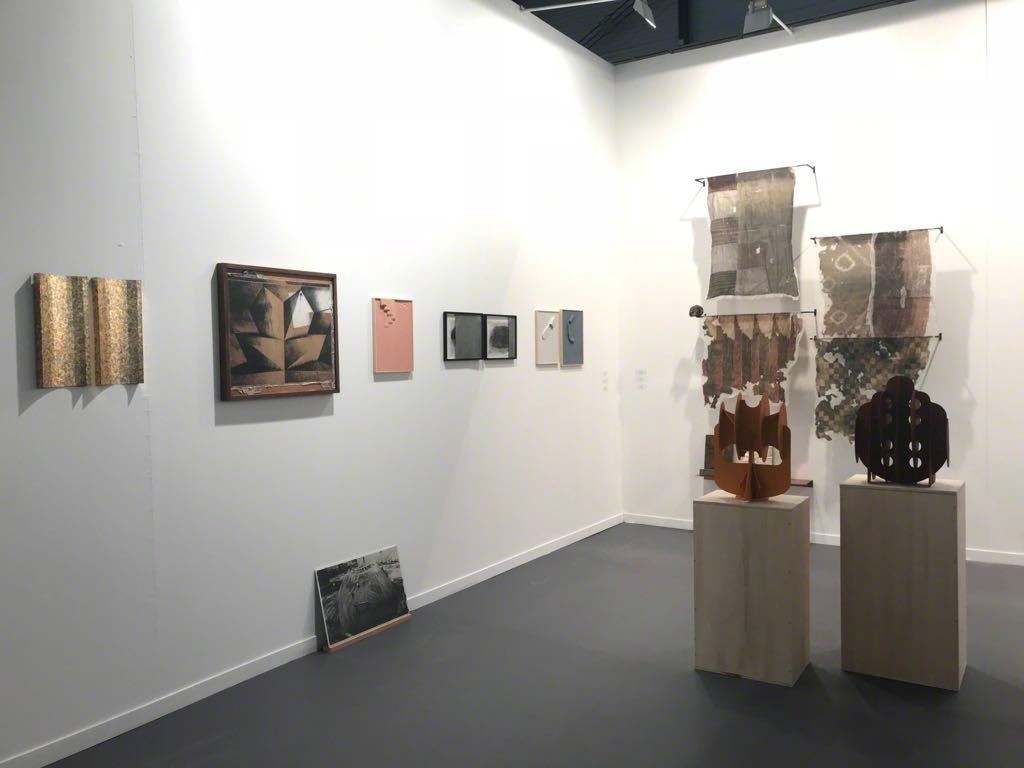 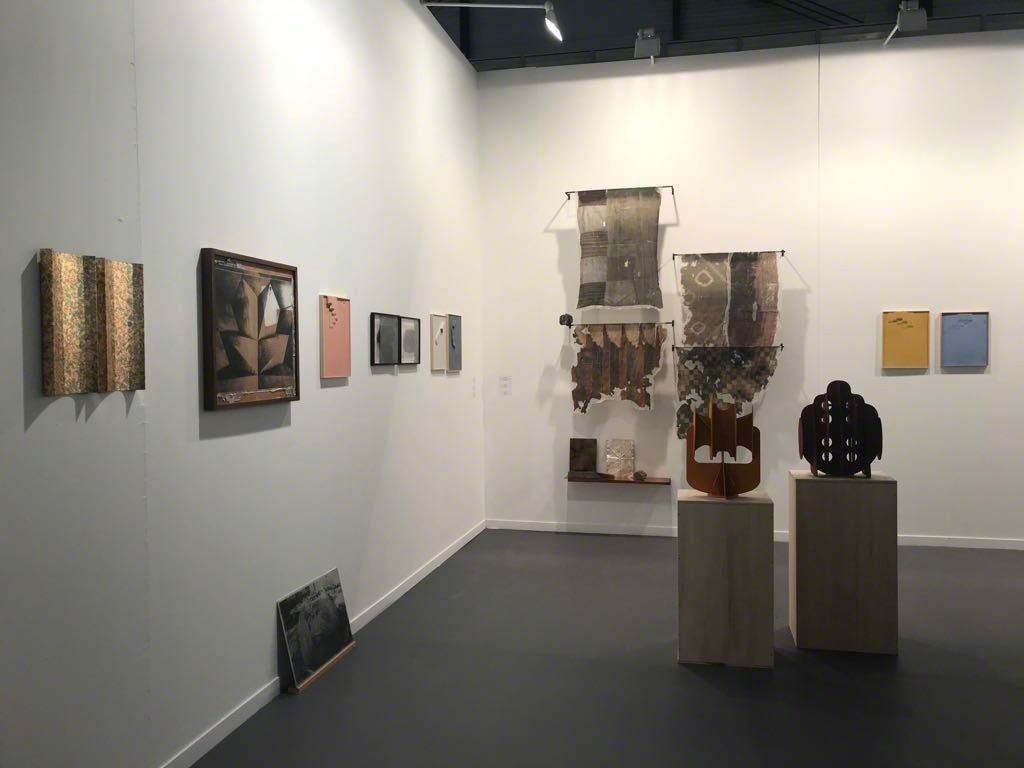 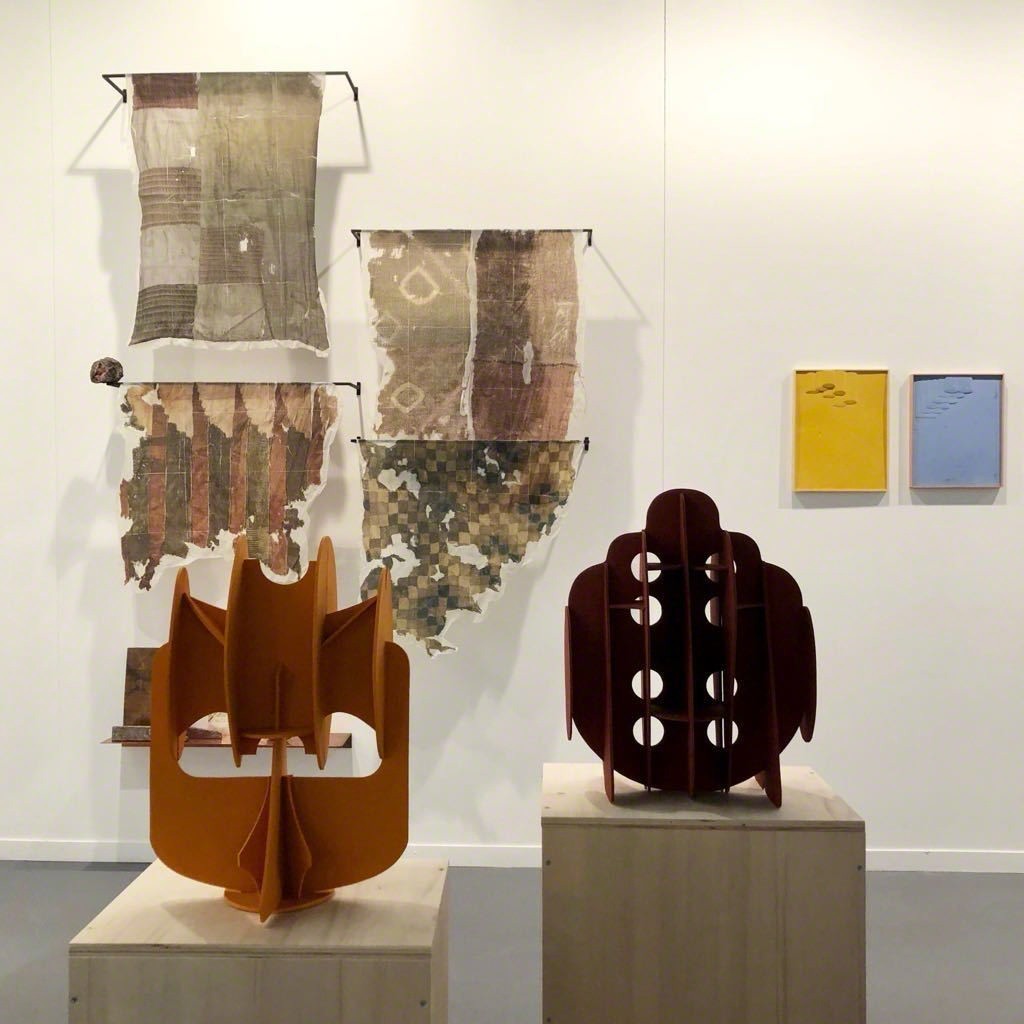 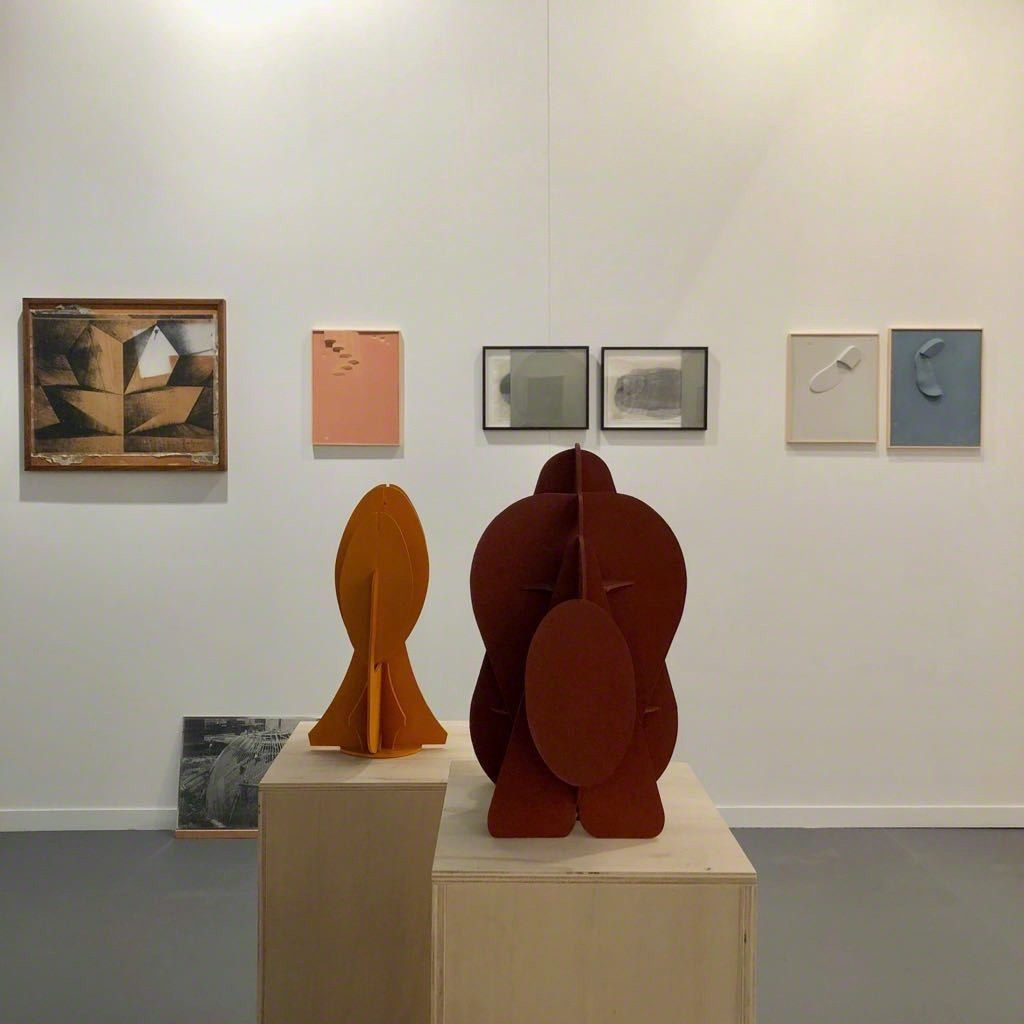 For the next edition of Arco Madrid, Tiziana Di Caro (Naples) and Federica Schiavo Gallery (Rome, Milan) propose a shared booth conceived to foster the dialogue between four artists. The first aim of the project is to reveal the similarity and the differences of three artists who have the same age but come from completely different cultures: Damir Ocko (Zagreb, Croatia,1977), Ishmael Randall Weeks (Lima, Peru, 1976) and Andrea Sala (Como, Italy, 1976). The process of all of them starts from reality and particularly from specific existing references (architecture, design, archives, history, politics, ecc.) with the intention of manipulating, dislocating and break them up in order to produce a totally open and ambiguous new structure or narrativity. The second aim of the project is to prove that this is a possible common approach of the last generations of artists. So we decided to show an artist from a very different generation, Tomaso Binga (Salerno, Italy, 1931), who, compared to the former ones, has a very different relation with the outside world and reality having worked for more than forty years in the fields of poetry and visual art, investigating the subtle relations and possible connections between them.

Andrea Sala’s artistic research, inspired by the traditional aesthetic and by the XIX Century’s avant-gardes, particularly in Architecture and Visual Arts, ends up in the essentiality of the shapes and in the use of traditional techniques on industrial materials or viceversa. The decision of employing specific materials has a central role in Andrea Sala’s work. The artist selects them according to the imponderables inner features of the matter during each step of the production process. This attitude helps him to undermine the orthodoxy of his initial sources and to accomplish new works more and more corrupted by several influences. While in the past he was particularly focused on Design and Architecture, in the last works he investigates the world of manufactured goods, as in the anvils series, where the function of these tools is lost thanks to the decontextualizing effect of Sala’s process.

The relationship between architecture and its social context is at the heart of Ishmael Randall Weeks’s work. He uses enlisting architecture as a metaphorical structure to reflect on the impact of man on the landscape and his interface with it. Using both the language of sculpture and a variety of graphic means, Randall Weeks examines the crises and legacies of modernism, juxtaposing modernist architectural icons (such as Le Corbusier, Buckminster Fuller and Carlos Raul Villanueva) with the informal of indigenous architectures of Latin America (including favelas, adobe structures, vernacular architecture and the often re-used stone masonry of Inca structures). His work thus forms a critique of the abuses of power and self-interest of the political establishment, and highlights the alternative forms of community living, education and knowledge that exists in parallel. Landscape and memory emerges as an additional concern: the connections between the land, identity and the push and pull of either a desire for mobility of an enforced de-territorialisation, on the other hand, and, on the other, a wish for rootedness, refuge and security over land.