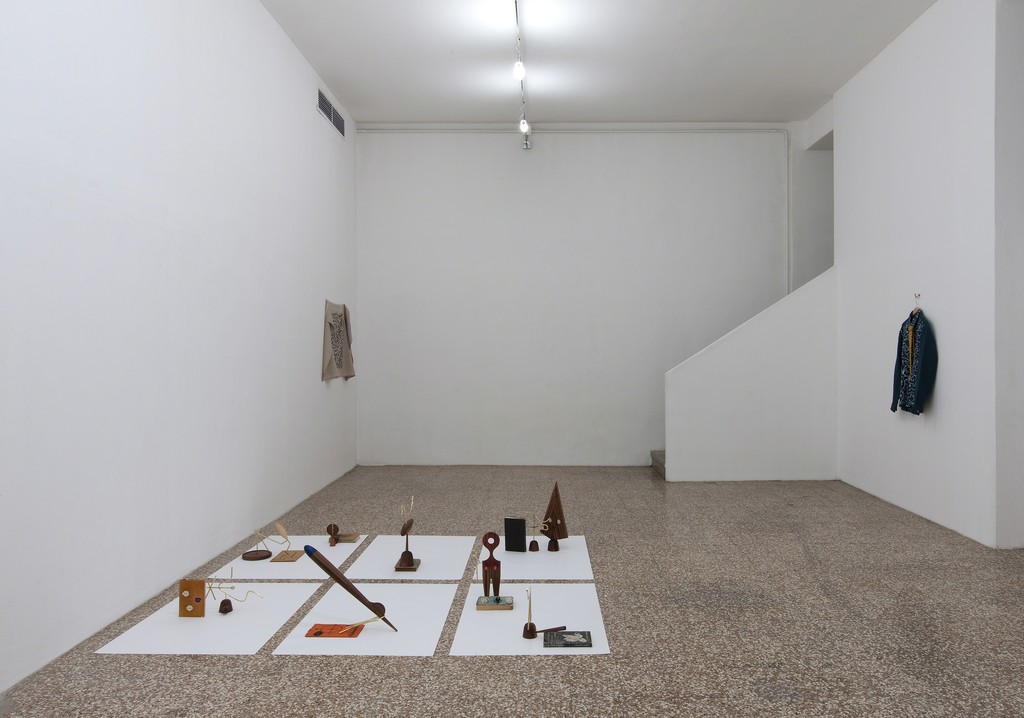 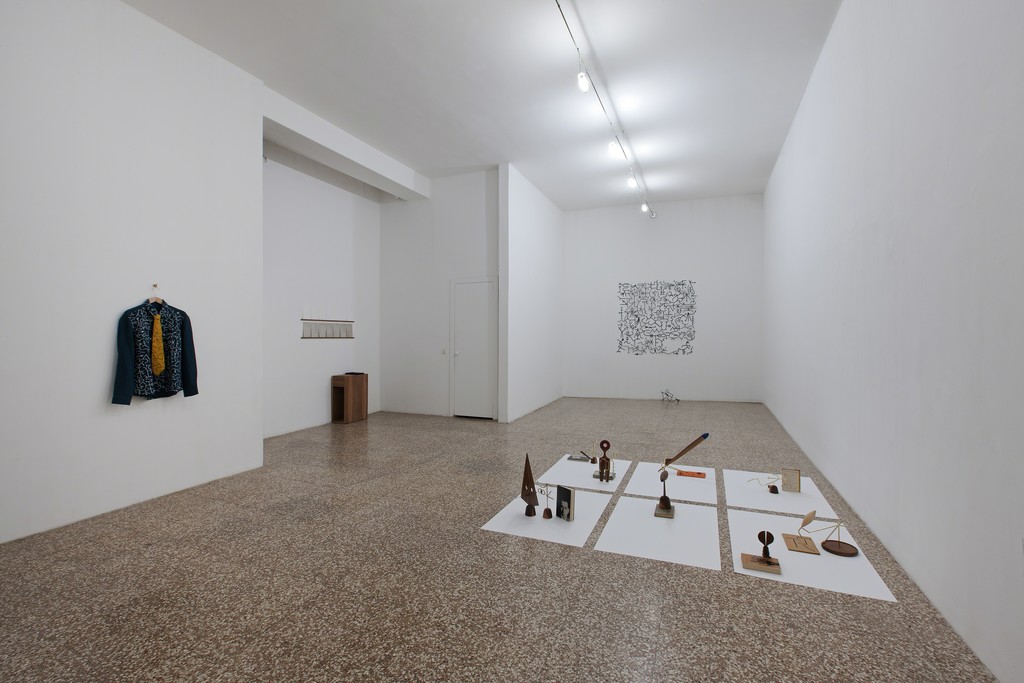 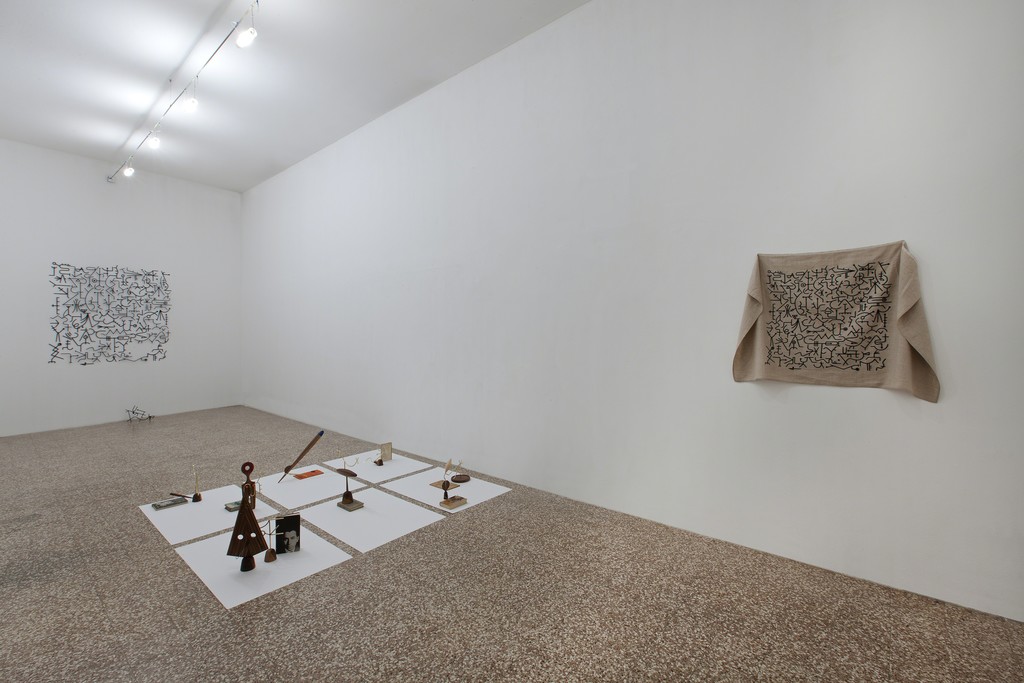 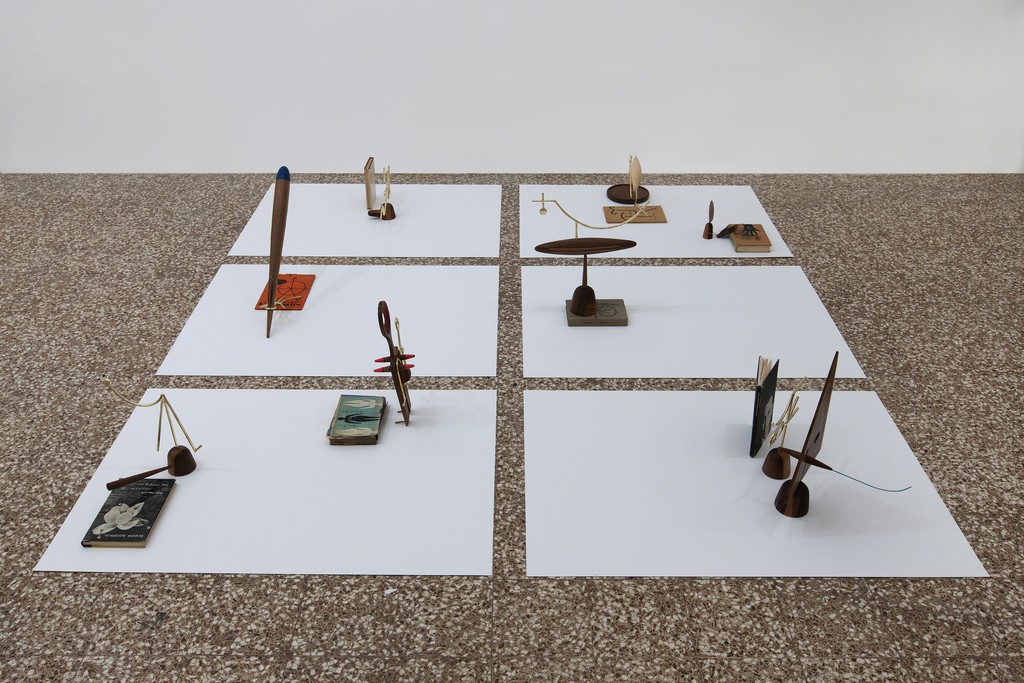 With the eye in the hand/with the hand in the eye, after Alvin Lustig’s “Incantation” is a project that departs from a fabric pattern design made by Alvin Lustig in 1947.
The original design was called “incantation” and was inspired by hieroglyphs. Lustig never expressed which were the original hieroglyphs inspiration but they look like a mix of Egyptian, Hebrew (copto-ebraico) hieroglyphics, Hobo signets and his own inspiration.
Even though Lustig is part of the archetypal modern imaginary very few people know who is the mind behind his designs. This is due to the fact that he had a premature dead at the age of 40 from complications with his diabetes, of which he suffered since childhood. The last years of his life he was completely blind but he continued designing with the help of his wife and his assistants. The story goes that he made several designs--including the iconic first issue of Industrial Design magazine from February 1954, while being already completely blind.
The present project is a metaphor of the peculiar and “independent” active role of our senses and their exploration of the world. It is also a meditation on how design and art are not exclusively conceptual practices, but whole-body processes and complete sensorial abilities.
The thesis is that the whole human body is a thinking entity. The hand is not only an extension of the brain, or a tool at disposal, but a conscious hand thinking for itself through the brain and the eye.