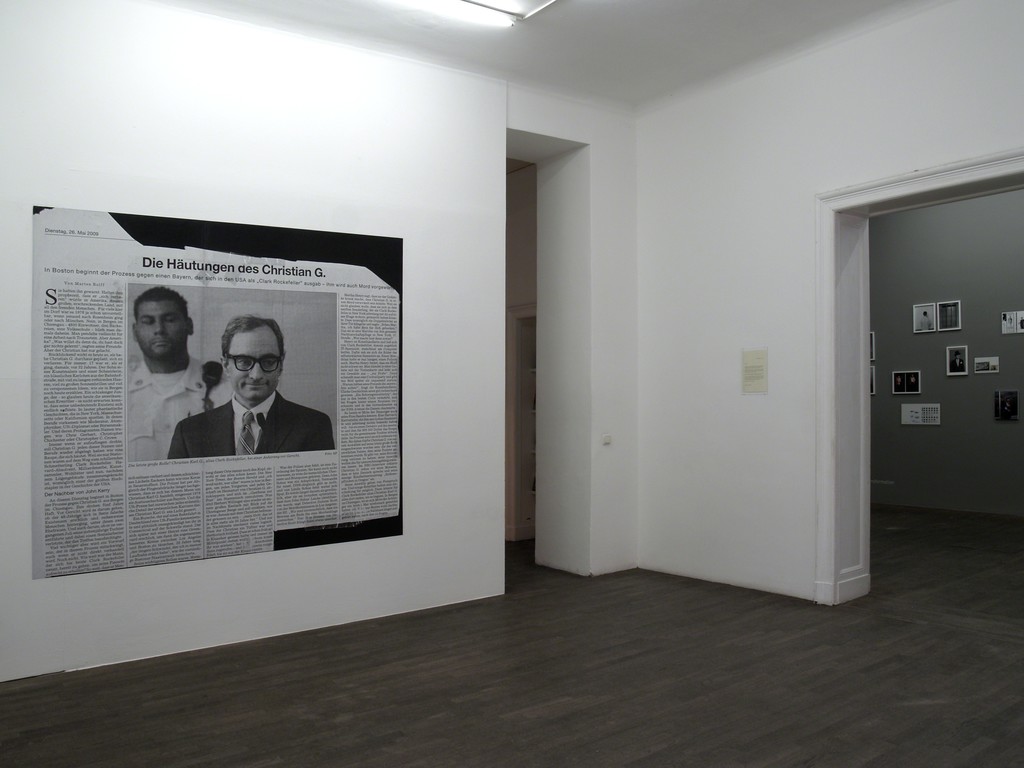 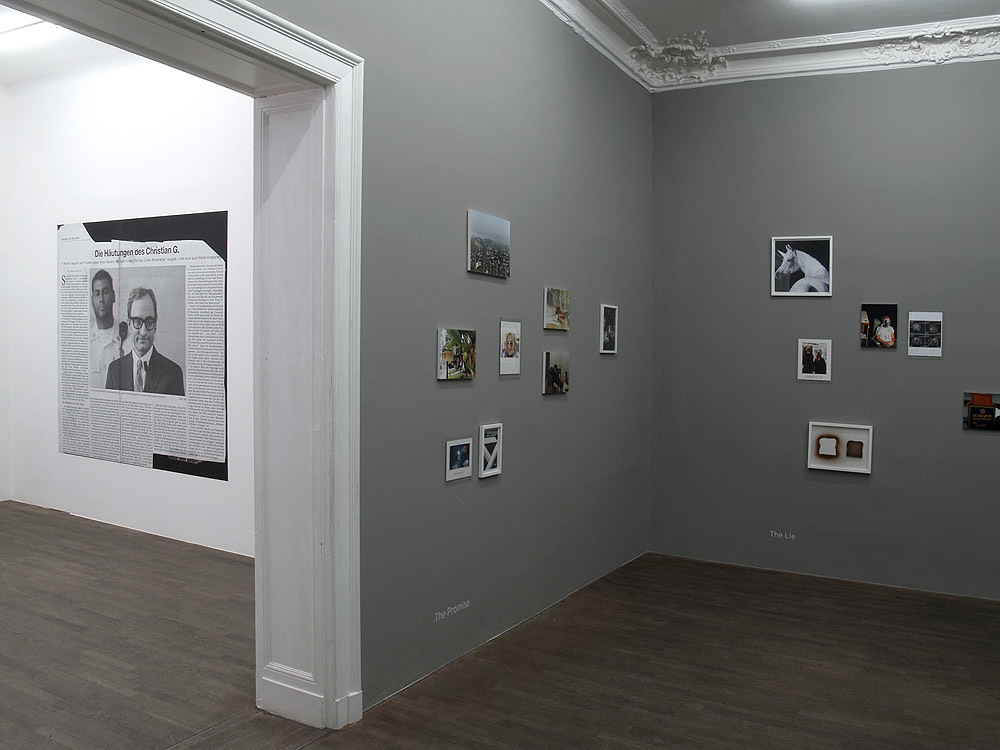 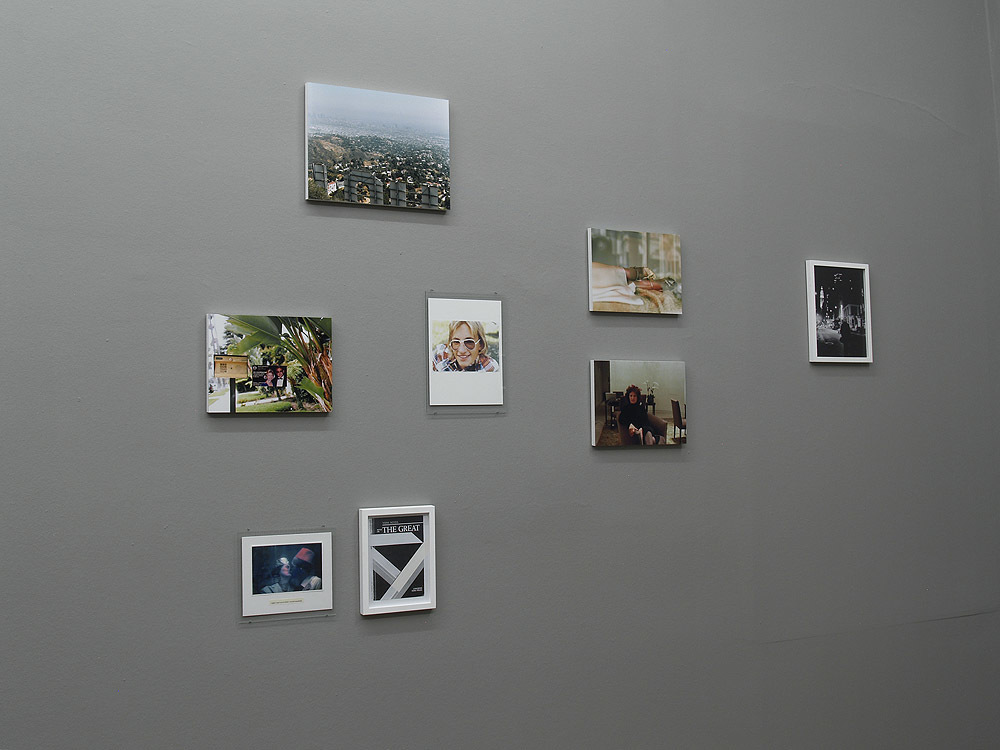 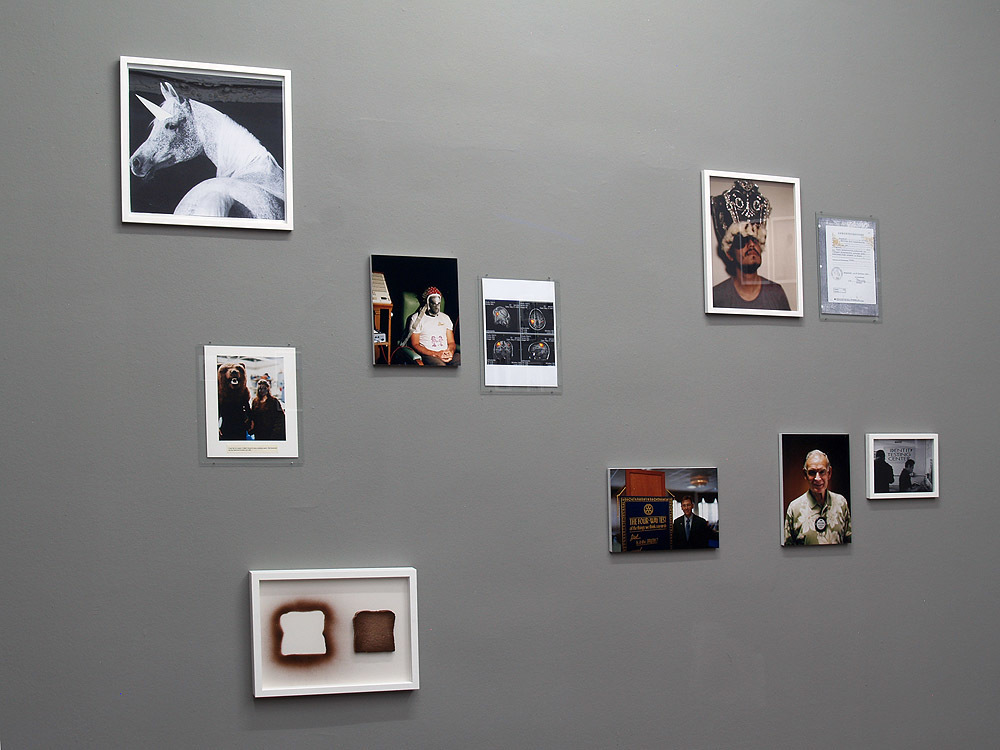 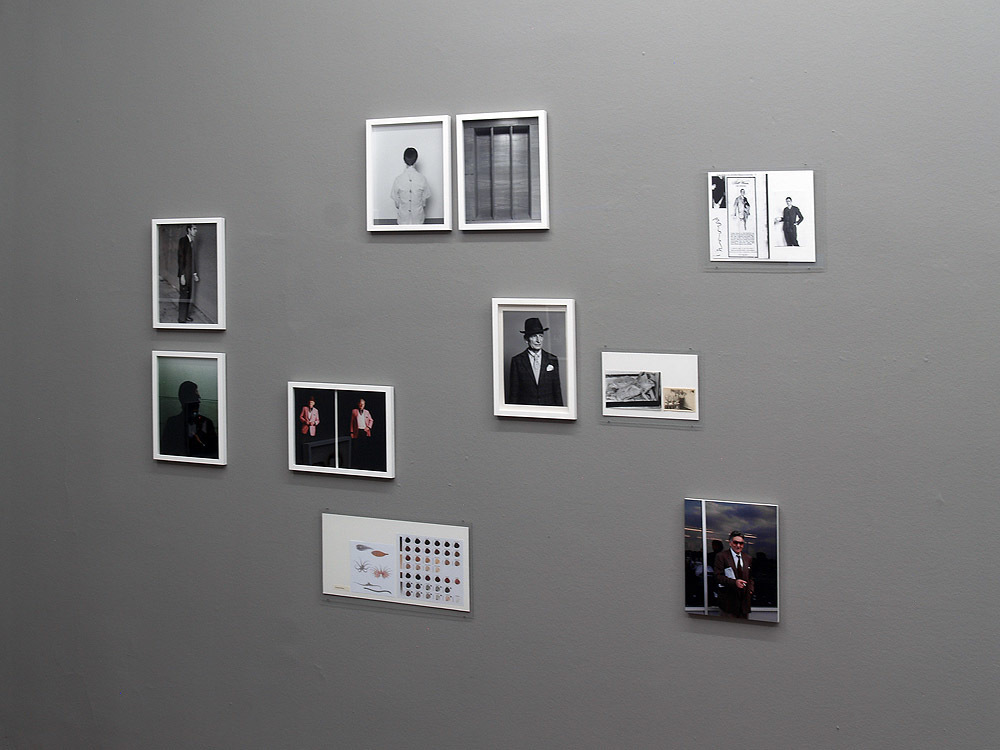 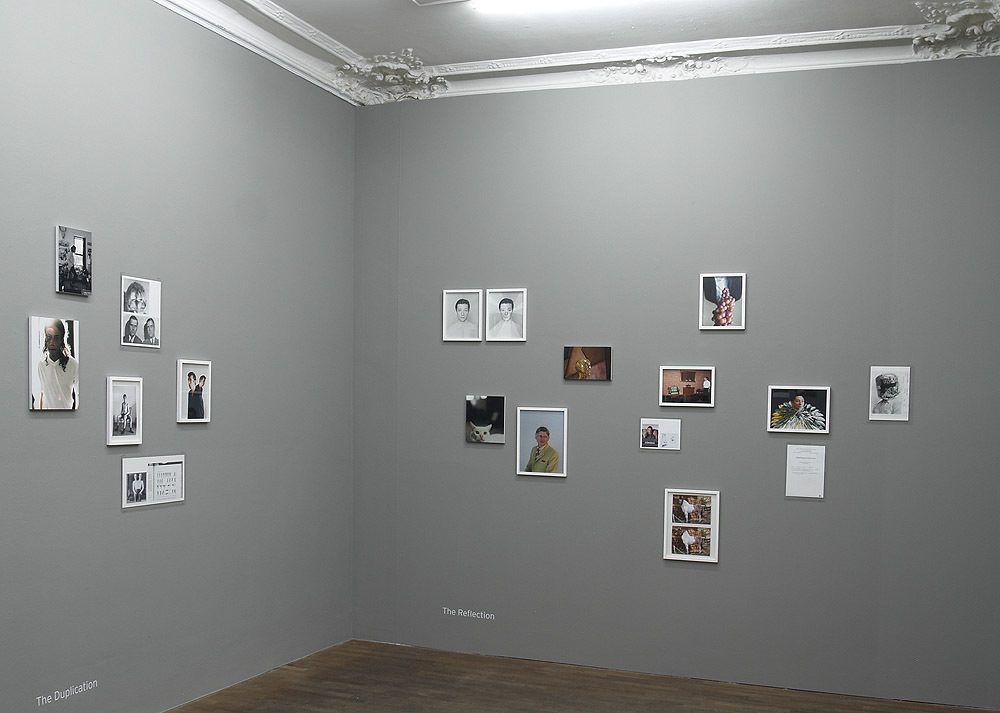 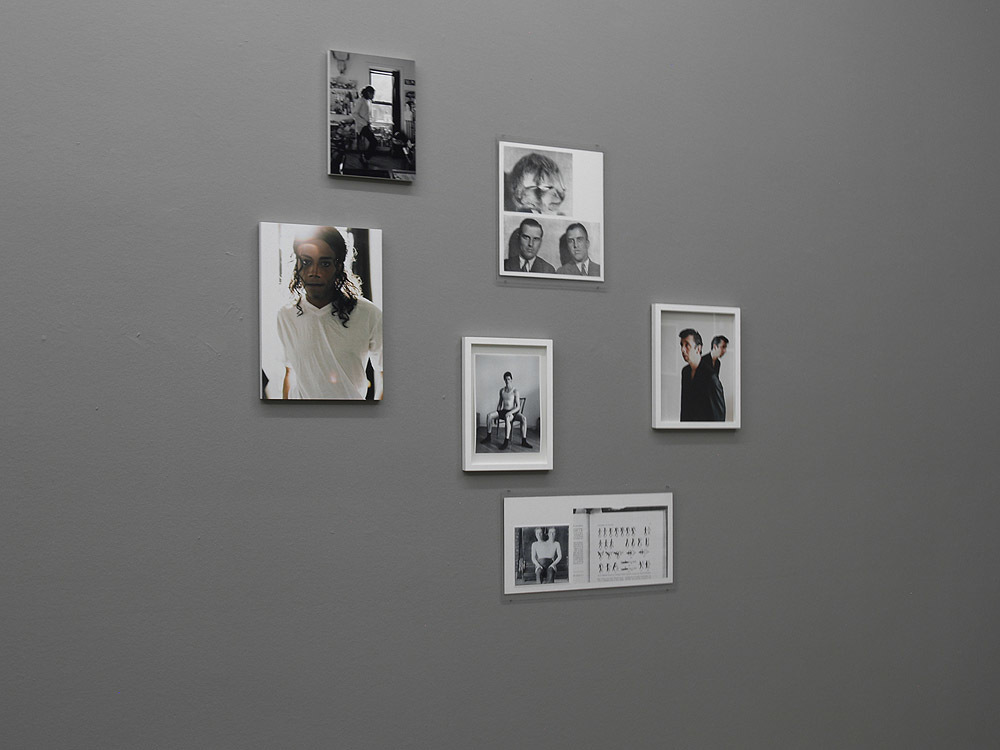 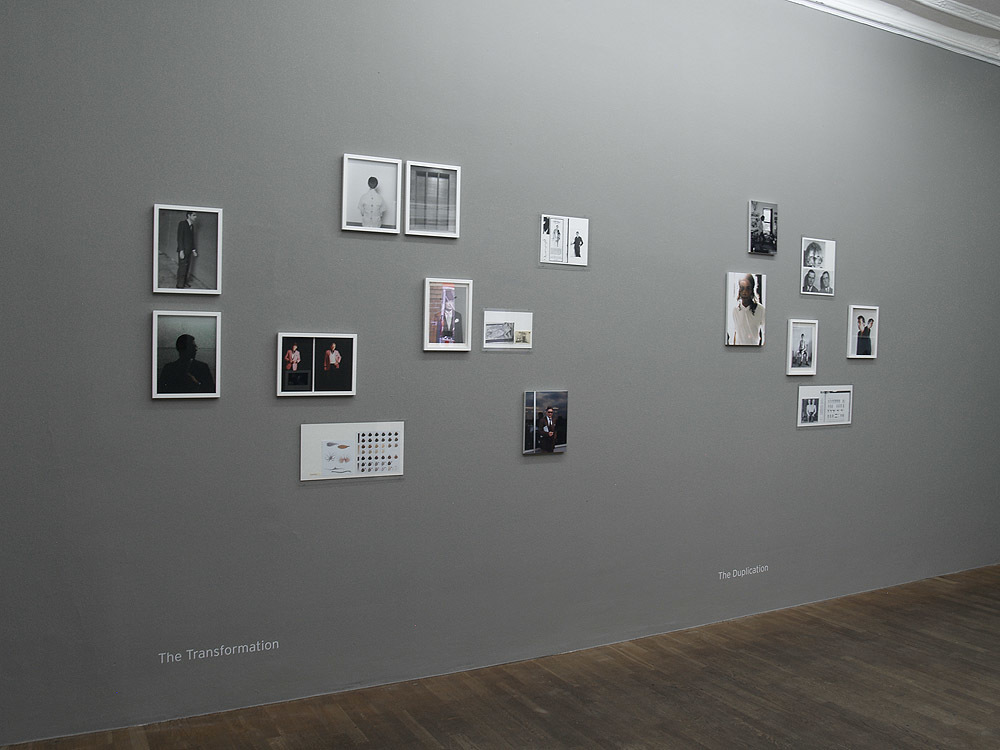 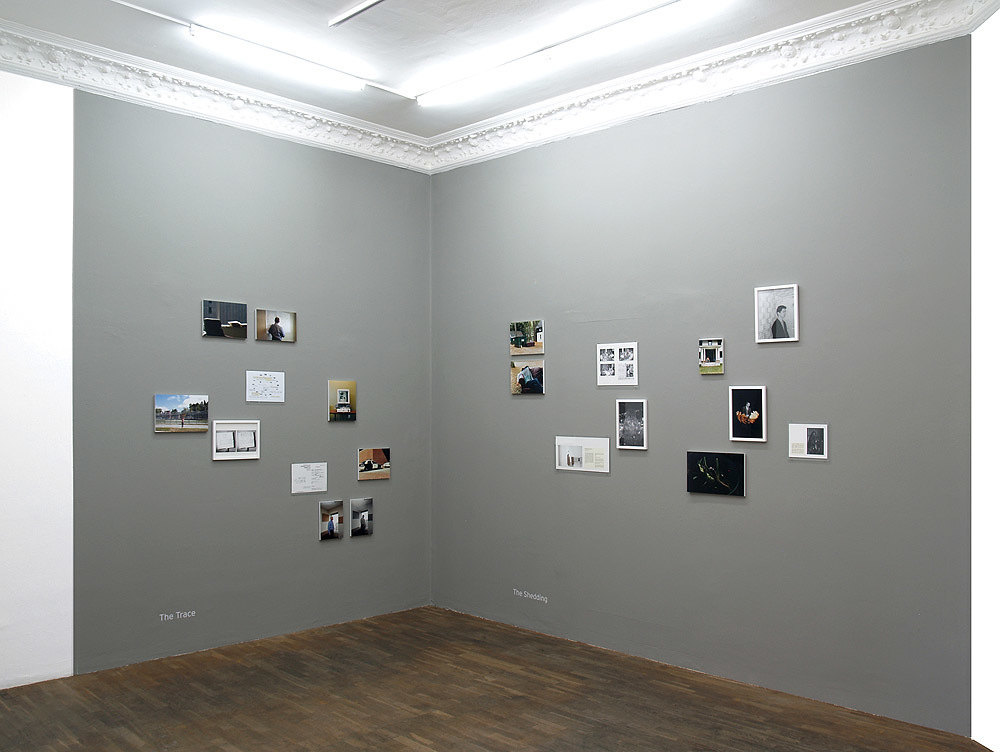 Sara-Lena Maierhofer came across the story of Christian Karl Gerhartsreiter in a newspaper article: Born in 1961 in a village in Bavaria, Gerhartsreiter travelled to America as an exchange student where he continually created new identities, until eventually, as Clark Rockefeller, his cover was blown and he was arrested.

As Maierhofer didn't feel she could do the story justice with a solely documentary approach, she decided to mix fact and fiction together: to gain a better understanding of the con man, she became a con artist herself.

Her visual study Dear Clark, is an installation comprising 70 photographs and documents, reminiscent of Aby Warburg’s Mnemosyne Atlas in the way the images are grouped and organised. Every image contains a iridescent universe of truths, through which she expertly exposes the subjectivity of vision and memory and the fragility of our perception and identity.

Sara-Lena Maierhofer (*1982) studied politics before graduating in 2011 from the University of Applied Sciences Bielefeld with a degree in photography and media art. She was drawn to photography through a desire to find a different approach to reality.

Dear Clark, is her final project and is available in a limited edition art book. The work has already been presented at various locations including FOAM, Amsterdam (2011), and also won the Gute Aussichten award for young photographers. It formed part of the recent My Secret Life exhibition at the C/O Berlin as well as the portfolio presentation Plat(t)form at the Winterthur Museum of Photography. Dear Clark, is her first exhibition at FELDBUSCHWIESNER.