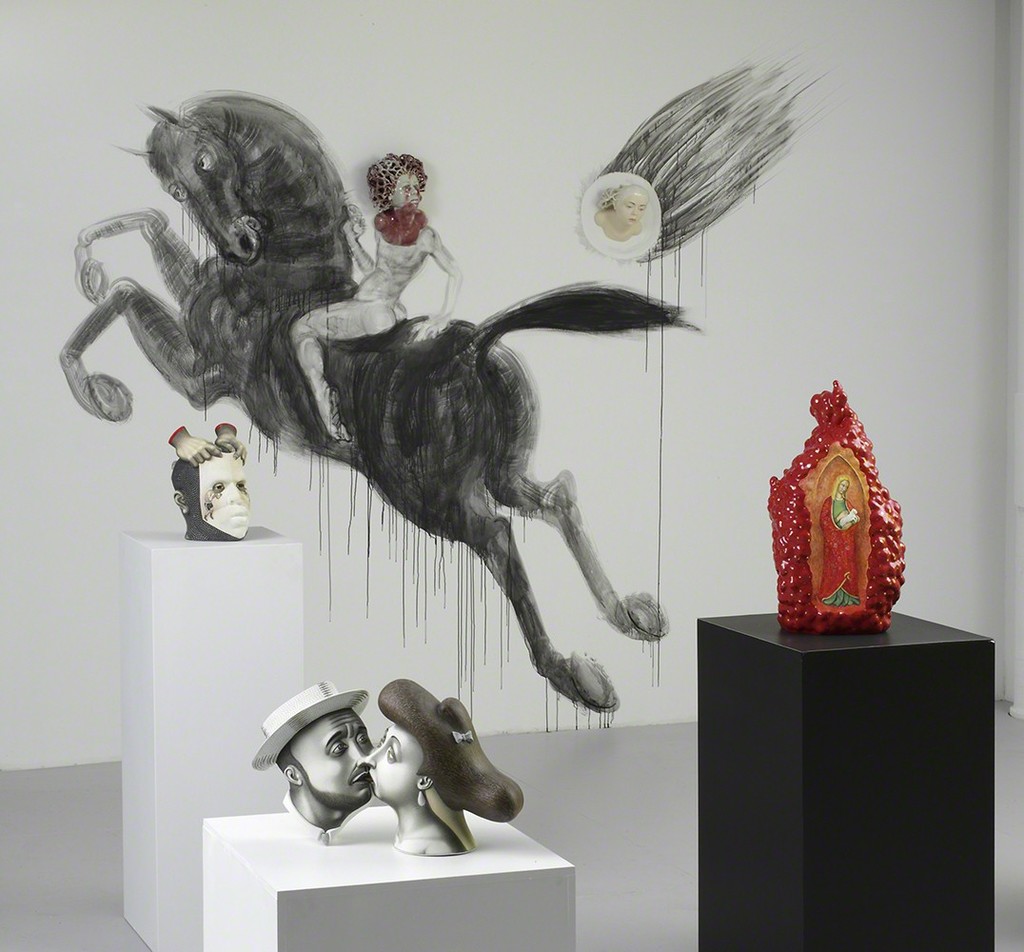 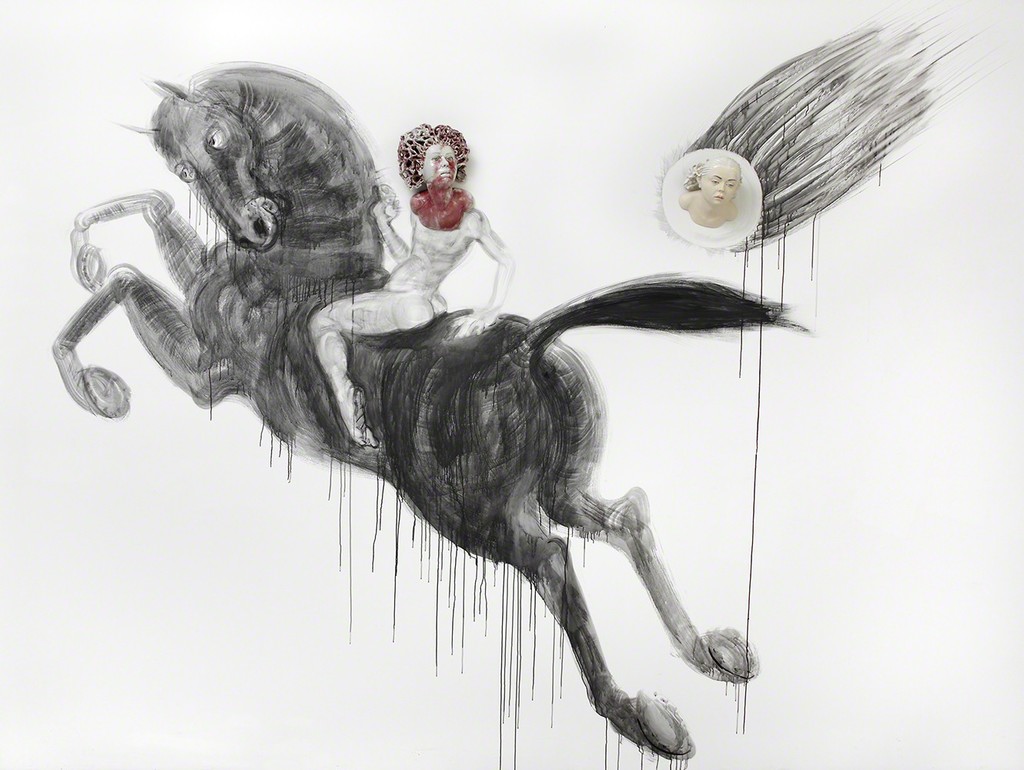 CUMMINGTON, Mass. -- Family Affair will be on view at Independent Art Projects in North Adams, from April 25 through May 25, 2015. The show features painted porcelain sculptures created by Sergei Isupov, Kadri Pärnamets, and Roosi Isupov.

Sergei Isupov and Kadri Parnamets and their five-year-old daughter, Roosi Isupov, spend half their year in Estonia and half in the United States. They speak Russian, Estonian, English, and a visual language rich with complex imagery. Their artwork speaks in a universal language of art and reveals courageous inquiries into what it is to be human—intense explorations of self, relationship, and family. This show, Family Affair, presents the art produced in their shared studio during the last seven months in Cummington, where they live and work at Project Art.

Sergei Isupov creates complex three-dimensional forms enveloped with detailed paintings representing his unabashed investigations into internal and interpersonal relationships. Isupov further explains, “I am a student of the universe and a participant in the harmonic chaos of contrasts and opposites: dark – light; male – female; good – evil. Working instinctually and using my observations, I create a new, intimate universe that reveals the relationships, connections and contradictions as I perceive them. I find clay to be the most versatile material and it is well suited to the expression of my ideas. I consider my sculptures to be a canvas for my paintings. All the plastic, graphic and painting elements of a piece function as complementary parts of the work.”

Kadri Pärnamets presents exquisite paintings of iconic images on three-dimensional cloud forms. Focusing on gesture and expression, Pärnamets selects known classics of female beauty by painters from both the European Renaissance and the Impressionist era. From childhood to the present, Parnamets’ life has been intimately connected with women in paintings in nearby museums and within books. She studies and reflects on the women’s expressions and the contexts where they have been frozen in time. She continues to visit these women during the different periods of her life. Now, as a mother and wife, she identifies with the more mythical female figures that reflect the human attributes of sacrifice, service, and devotion, qualities that are seen in the portraits of Venus and Lucretia by Cranach, in the bathers and nudes of Manet, and in the religious images of Saint Agnes.

Roosi Isupov depicts scenes from her life on plates; capturing the delights of her multi-cultural, art-filled days. Her scenes highlight who she sees and meets while walking around the village, commemorates events that take place and show relationships between her and the people in her immediate world.

Sergei Isupov and Kadri Pärnamets are represented by Ferrin Contemporary, which specializes in ceramic art circa 1950 to the present. For more than thirty years, Ferrin Contemporary has been the preferred source for artwork by established and emerging artists and designers whose primary medium is clay, for private collectors, institutions, and the media. Samples of Isupov’s work can be seen at http://ferrincontemporary.com/portfolio-items/115/ and more of Pärnamets’ work can be seen at http://ferrincontemporary.com/portfolio-items/kadri-parnamets/

Ferrin Contemporary will present this exhibit at 1315 MASS MoCA Way, on the campus of MASS MoCA, in North Adams. The gallery is open Wednesday through Sunday from 11 to 5 pm in the spring and fall. Open daily from 11 to 5 during July and August. Open weekends through the winter.