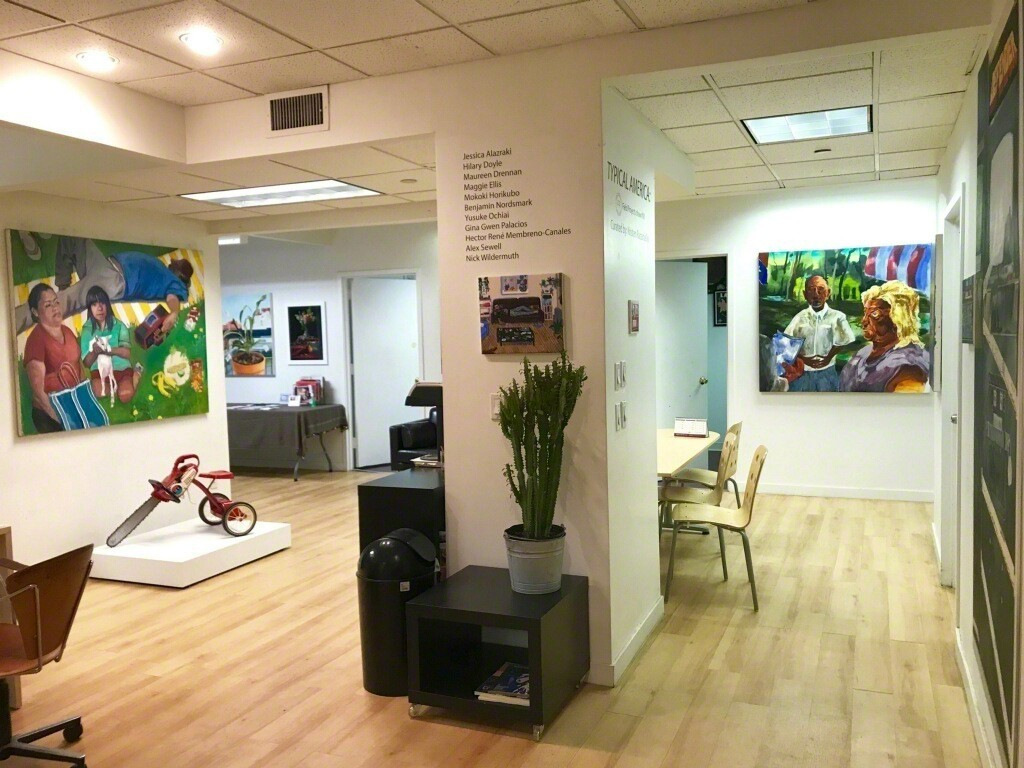 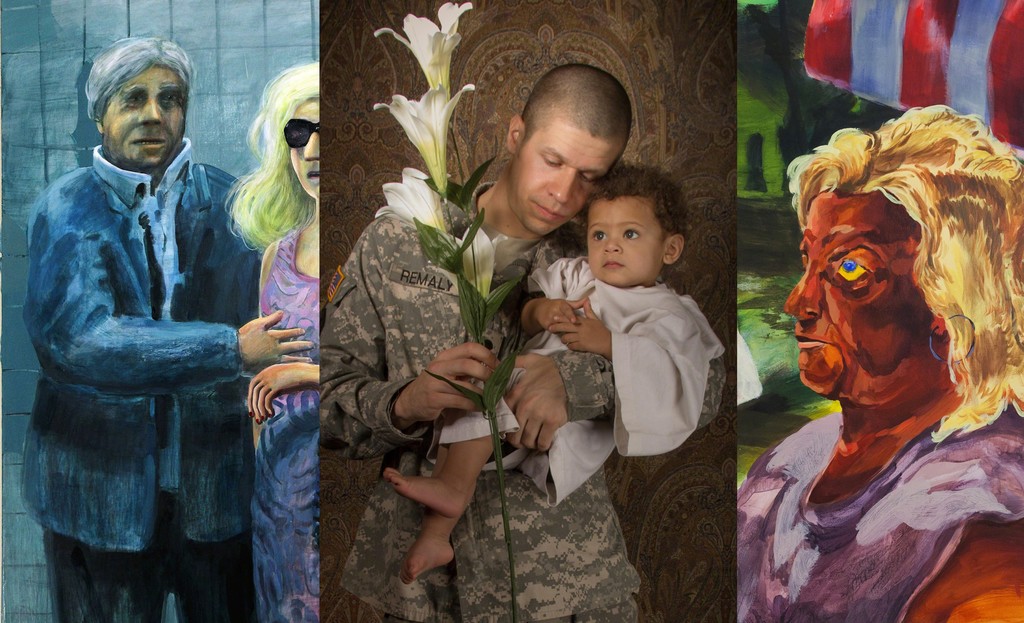 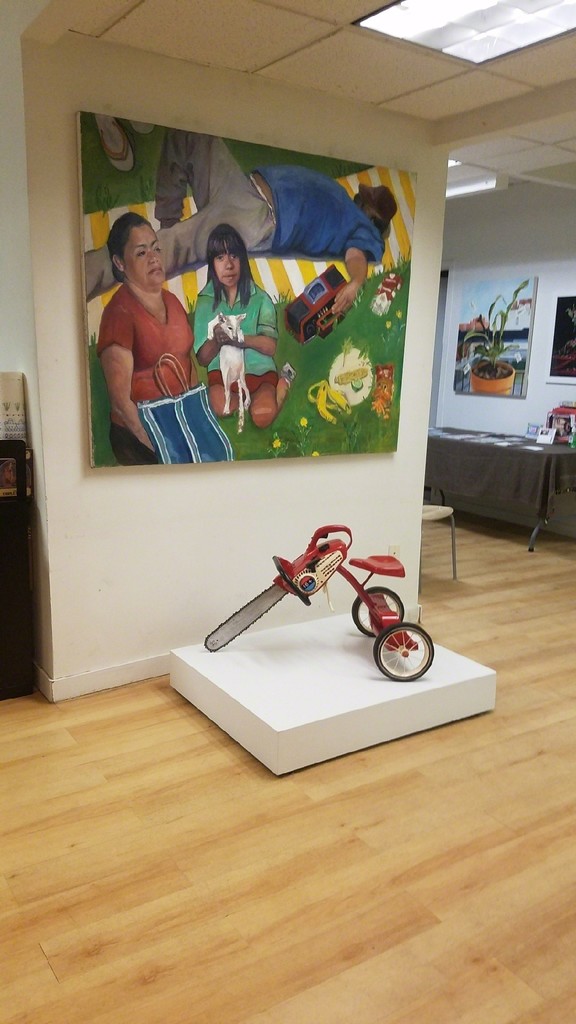 2017 revealed that “post-truth” is no longer an abstract concept from the ‘90s. Reality in the post-Trump, post-Brexit, climate change denying, NRA funded America imposes new gradients of morality that have led me to a deeply personal sense of alienation. In 2017 I began to see my fellow Americans just like the depraved 4chan trolls of my youth; violent, careless, quick to fling the worst sexist and racist remarks in any direction, at any time. I felt pushed away from every community I had previously been accepted in, and I suspect that many, if not every, person in America on all ends of the political and social spectrum, have experienced this same shift. It seemed that United States was crumpling under the weight of irreconcilable moral divisions, heaving with emotional turmoil from growing political tribalism.

But this year is different.

2018 has revealed a post-Parkland massacre atmosphere that demands progress from protest. Children are leading the way in this movement, a fact that humbles me and has brought a sense of vitality to the stagnant moral and political conversations circulating in many American communities. Perhaps more than anything, it has highlighted the social isolation and insularity of our communities. 2018 brings with it a burgeoning desire to break the boundaries of living safely in isolation.

The artists Typical America seek out our common connections as people who share spaces. They use their practice as a way to push back against the boundaries of community and a prescriptive American history. Making present previously invisible circles, demanding attention and dialogue, the works presented here are intended to stimulate conversations around our insularity and our denial of others and safety in ourselves. Common ground is found through subjects dealing with nature, domesticity, family; literally through examining the ground that communities share. Other works challenge our ability to communicate across the boundaries of interpretive communities through calling on viewer specific nostalgia or personal narratives. These works in Typical America seek to prompt questions like: what makes the community next to you different? The same? How did guns and video games become part of our understanding of heroism and respect? What makes American nostalgia? And what constitutes a community, anyway?

Social pocketing, or the isolation of individuals and communities, can best be traced through political tribalism that was born, in part, out of reader response theories (rrt). Yet the agency of the reader comes at a price. The freedom to be sole interpreter denies that outside stimuli can give a reader insight. It denies our ability to learn and adapt to each other and to the world around us and takes agency away from the maker. Is there a way to move beyond the vernacular conviction that my interpretation is the correct interpretation?

I introduce Typical America with a quote from Stanley Fish–– the scholar of “interpretive community” fame within the rrt oriented network of academia. Beautifully poetic and employing almost hyperreal exaggeration, Fish's language predicted the United State’s turn toward spectacle and individual interpretation in the 1990’s. In Doing What Comes Naturally, Fish differentiates between thinking from within and thinking with [a set of cultural tools, what Fish terms, a “practice”]. By thinking “within” our community, we ‘do what comes naturally,’ abiding by semi-conscious social cues. Thinking “with” a community however, is a more difficult act. This requires seeing that there are other communities and ways of living around us that utilize a different social model and have different obligations. To think “with” is to be self aware, to be critical, but also considerate.

So, in counter to the initial quote, I leave you with this statement by Stanley Fish, made in 1992, the year that the term “post-truth” was coined, the year the cold war formally ended, the year that Bill Clinton was elected. In this year, Stanley Fish–– who had become so well known for his writing about interpretive communities–– turned his thoughts directly to change and the constructed individual. He wrote:

“Identity is asserted not in opposition to difference but in a perpetual recognition and overcoming of it.”
The artwork in Typical America represents an act of hearing and seeing an other’s perspective that is an attempt to combat individual insularity. Through representing marginalized communities and our shared cultural and domestic topographies, these artists make the very fabric of American society their subject; holding a mirror to the dominant American culture and demanding a reassessment.