FIFTY ONE is pleased to present a selection of Vivian Maier’s (Fr -USA, 1926-2009) unpublished photos in the second solo show: “Who are you, Vivian ? “. Through the most recent street portraits of less fortunate citizens in America from the 1950’s until the 1970’s, mainly black & white, one hope to unravel further the mystic of the photographer’s own character. Who was Vivian Maier? Ever since her negatives were discovered in 2007, the whereabouts of Vivian Maier remain up until today very restricted. What if the visual language of her street photography would represent certain aspects of her personality? From the images that were already published , one can tell that her style is: direct, although confronting, self-assured, yet refined. Also through her numerous window/mirror reflections wherein her self-portrait is captured, with or without other subjects, her world can be read as a place between reality and illusion, between facts of her existence and impressionisms of her being. In this exhibition the largest part of the images were taken in New York and Chicago between the '50 and '70 , in a prosperous America. Her subjects are often the less fortunate citizens of that time. In the pictures they seem to be at ease in her presence: for example an image of a young middle class woman appears to be amused being photographed by smiling back at the camera, or a black child ignores her attendance by continuing to enjoy his ice-cream. The awareness and acceptance by her subjects being photographed shows that Vivian Maier wasn’t shy or fearful. Even though she often entered the comfort zone of her subjects, it was more in a discrete, humble way. There are a few in color photographs in the show as well, taken from the mid 70’s. Her style became less abstract overtime as her compositions contain more background, which allows more interactions of the frame, more storytelling of a certain event or place in time. Also new self-portrait reflections reveal a certain effectiveness of her personality as she herself is looking directly at her representation and thus to the spectator. These representations on film are often fragmentized by doorways or other frames in the cities. Which makes it more difficult to read: did she want to question herself or rather to unveil aspects of her identity. until today a very large part of her work is still unknown and still need to be discovered. Nevertheless the cult of this street photographer is enormous. Vivian Maier had exhibitions all over the world and many books were published. 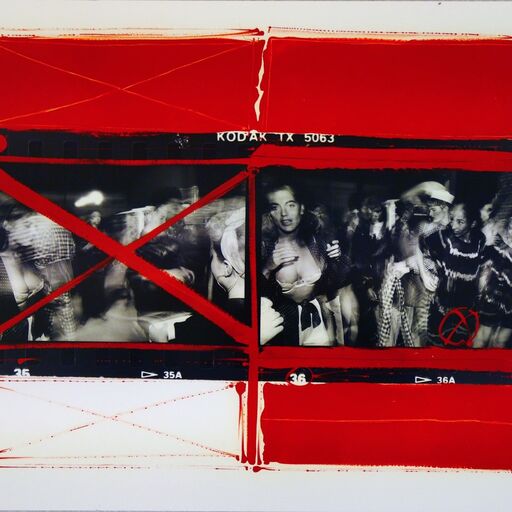 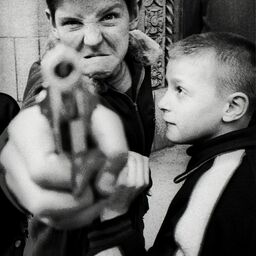 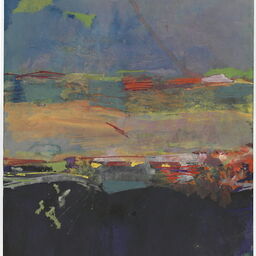