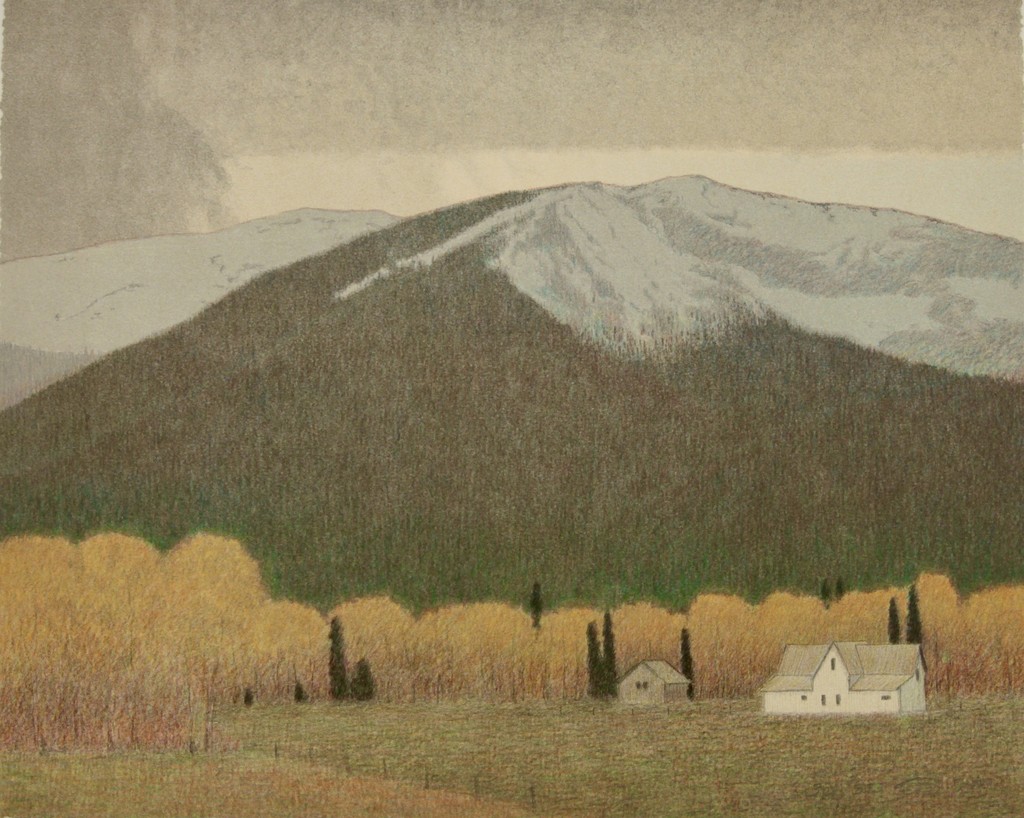 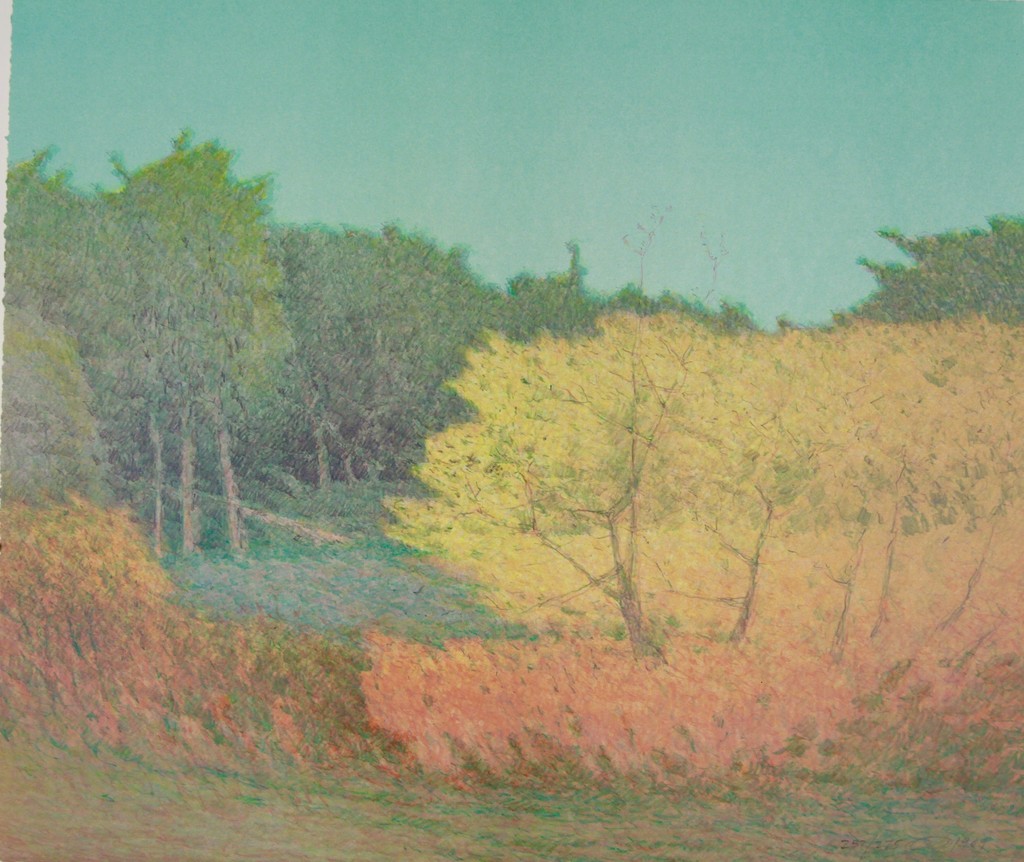 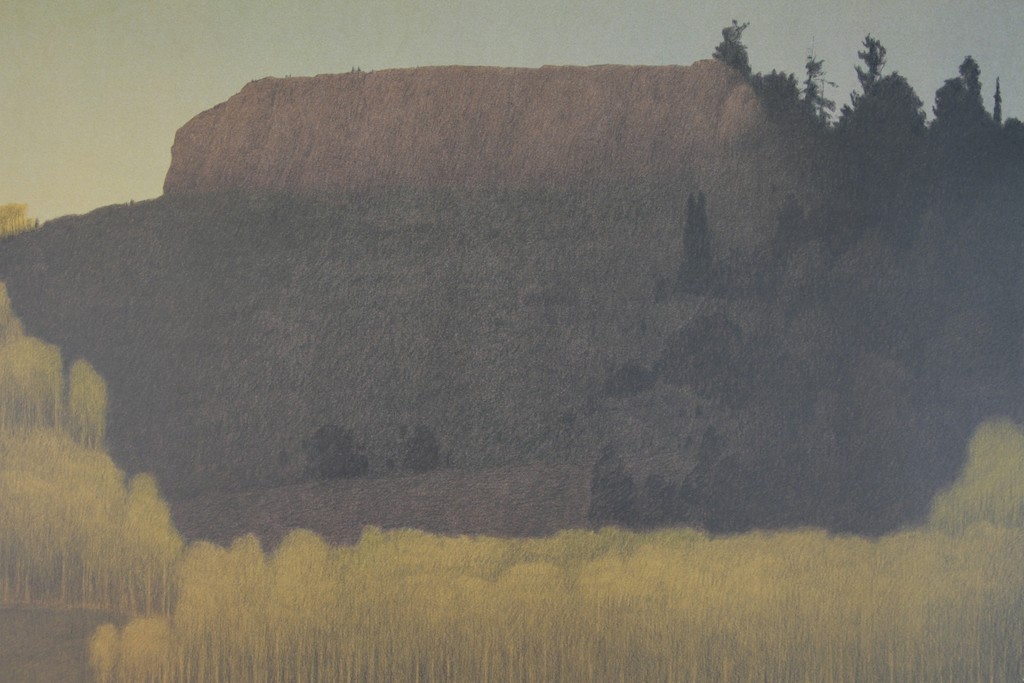 In a 1994 interview with fabled landscape painter Russell Chatham the journalist Charles Kuralt said, “The sun and rain and rushing rivers of this country have worked their way into his soul and onto his canvasses.” The 20 signed and dated lithographs in this show feature the “wild and secluded” landscapes that Chatham returned to time and again over his lifetime, the “spots of time” from which he could draw new strengths. Chatham’s attachment and close personal connection to Montana’s “wild and secluded” places will be obvious to even the most casual observer of the pieces included in this show.

His canvasses and original lithographs of Montana landscapes, have been consistently popular with collectors. He began exhibiting formally 1958 and has since exhibited in over 400 one-man shows and in museums and galleries throughout North America over five decades. They have also been exhibited in Europe and Asia. He has been profiled in Esquire, Southwest Art, People, U.S. Art, Architectural Digest, NPR’s Morning Edition, CBS Sunday Morning, and many other news outlets. These signed and dated original lithographs feature the printmaking techniques that Chatham pioneered in the early 1980s, and typically involve 30-40 different layers of color. He has since become one of the foremost practitioners of that craft in the world. His technique can be seen in the documentary on You Tube entitled, Winter Above Deep Creek: The Making of a Lithograph, which provides wonderful insight into not just the technical aspect of the production of the pictures, but into Chatham’s atmospheric and serene style. Viewers find a solace and calmness in Chatham’s work. It’s been said of his paintings: “The work has a fundamental optical vibrancy to it which gives it an inner life that is capable of seducing the viewer in a way that he or she need not even be aware.”