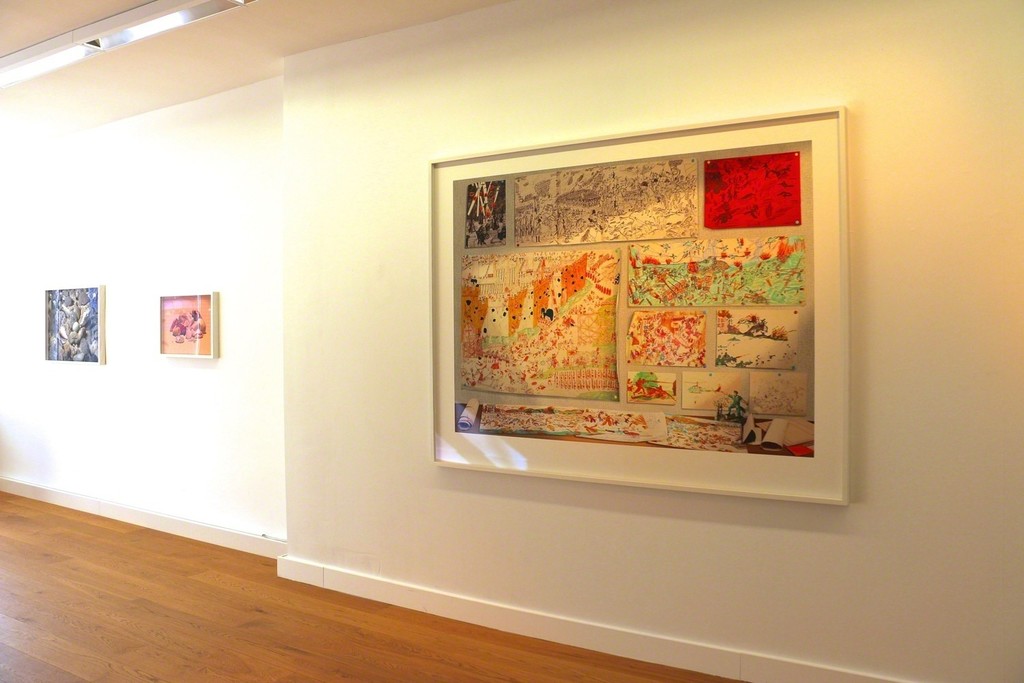 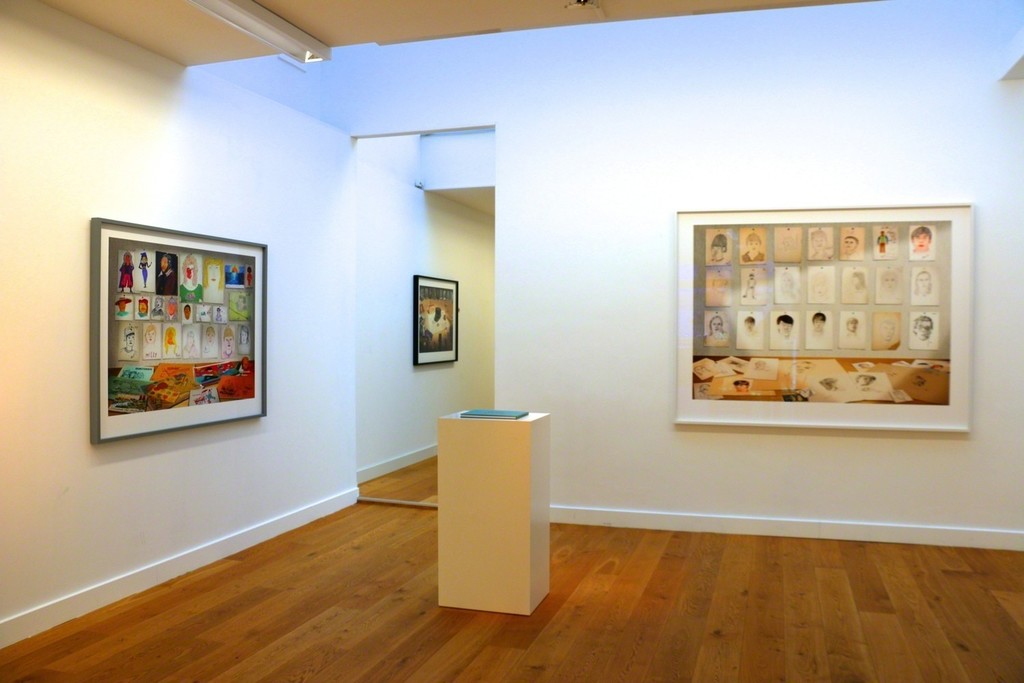 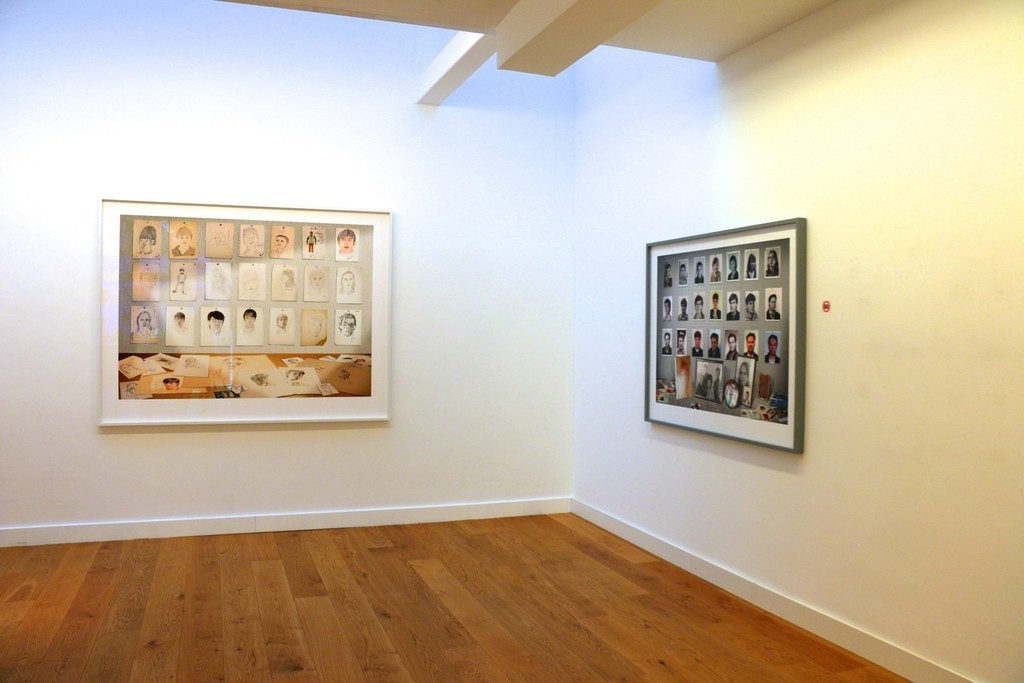 It is far from an easy task to classify someone as prolific, creative and versatile as Ruud van Empel, let alone place his works in an art genre box. For nearly 10 years he has been developing his particular style, for which he is internationally known, depicting hundreds of innocent-looking children in dense nature, and since not long ago also still lifes and nudes.

Van Empel is one of a kind on the contemporary art scene. His various pictures resonate with many classical artworks, as he uses elements, compositions and topics from previous epochs and incorporates them in his pictures to create his own, unique and poignant style.

Van Empel employs the inheritance of cubists, exploring traditional artistic techniques within a contemporary framework. Just like Henri Matisse, who designed his monumental Oceania using cut-outs, van Empel creates digital photo collages from pictures he took and cut out on a digital screen. Though at first glance his works appear to be photos taken in real life, they depict a world shaped entirely by the artist. He places plants together that would never coexist in nature and portrays faces of people that have never lived and never will.

Most of his work is aesthetically pleasing however there is that under meaning. As with his earlier series 'Souvenier' (2008) the photographed objects from the artist’s childhood and youth put together form a reminder of the lost past and his parents. In his recent Still lifes, 2014-2015, again layers can be seen; they seem to show how easily life can perish.Just as in Souvenir the artist composed in his new Still Lifes pictures of elements used in his home or kept for sentimental reasons. Yet this time they are more personal. Still life - Photo, is created out of personal photos of the artist. He put them on show in his picture, very expressive and moving. What is remarkable about the Still life series is that unlike others they are monochrome. Van Empel adjusts the backgrounds to tonally match the displayed objects in the pictures. There are no distracting colour contrast, allowing the viewer to keep a better focus on the composition and the subject; his concern for what Proust described in the episode of the madeleine in 'A la recherche du temps perdu', the subject of involuntary memory.

This brings up the question of time and the elusiveness of it. In this way Van Empel shows how past and present and possible the future form integrated circuits.