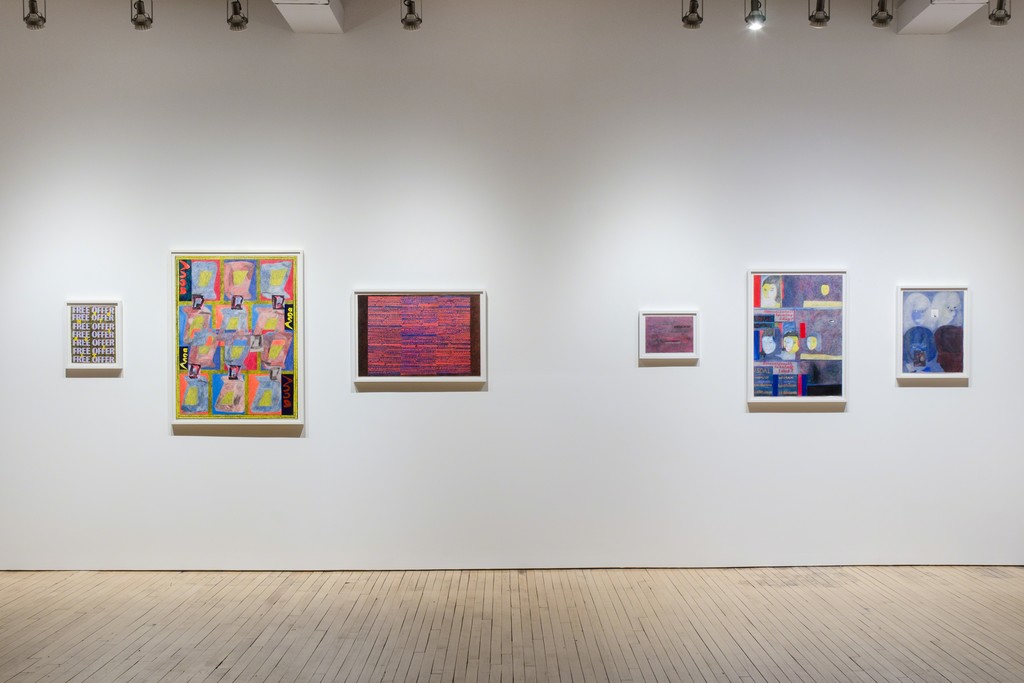 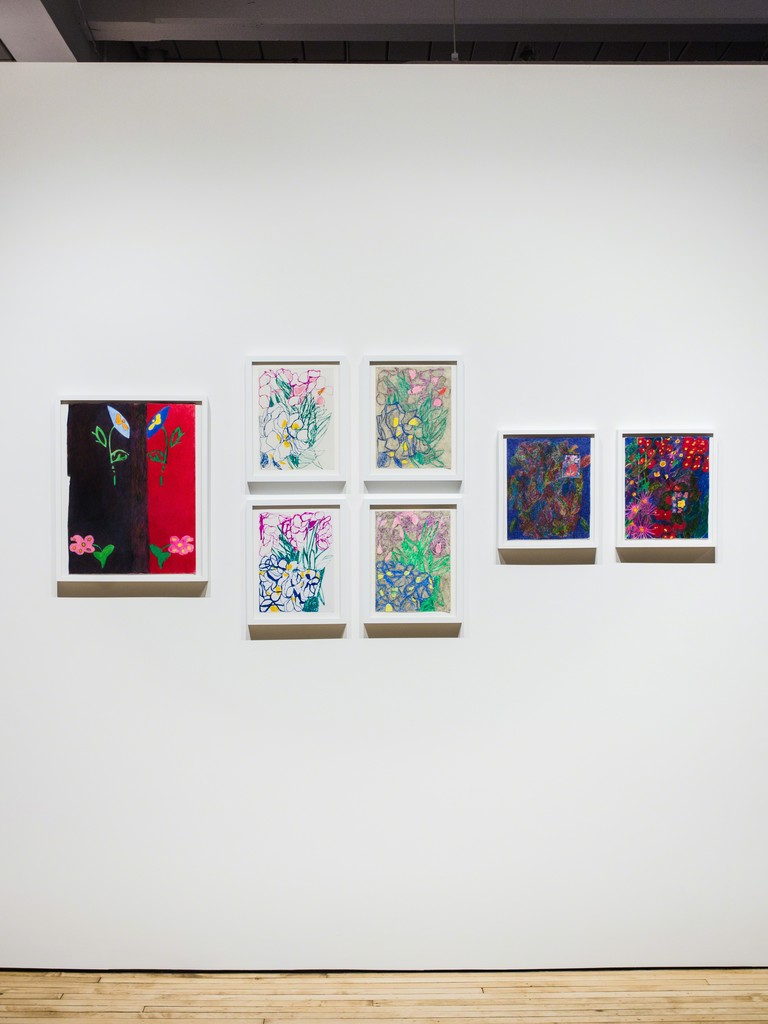 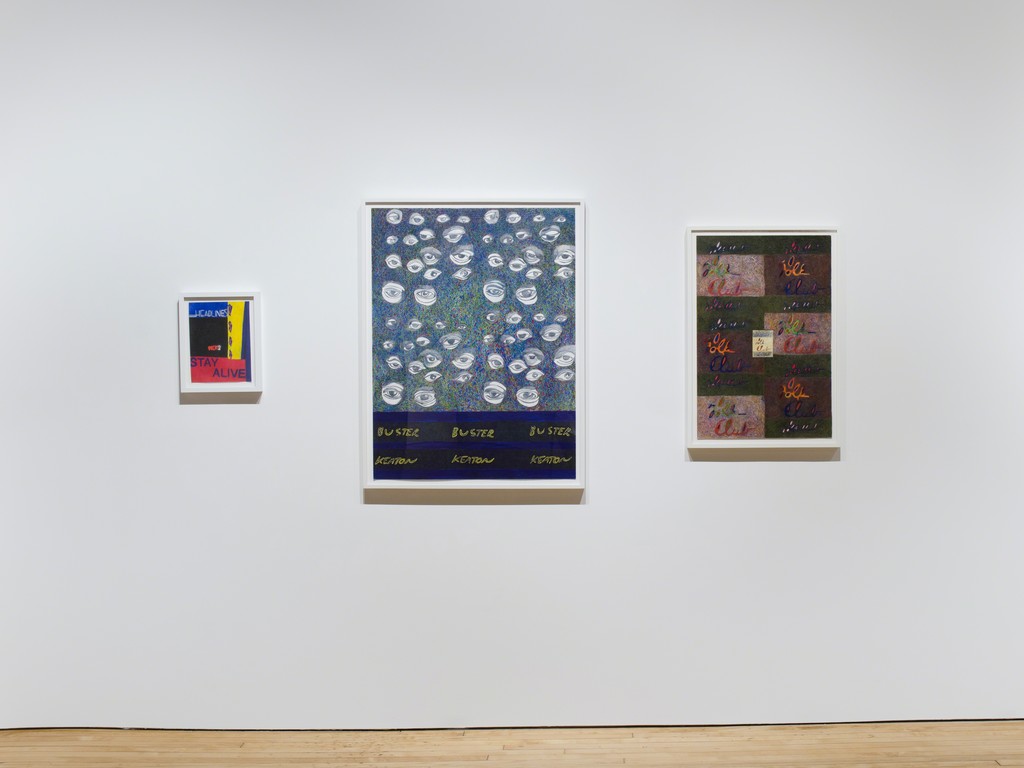 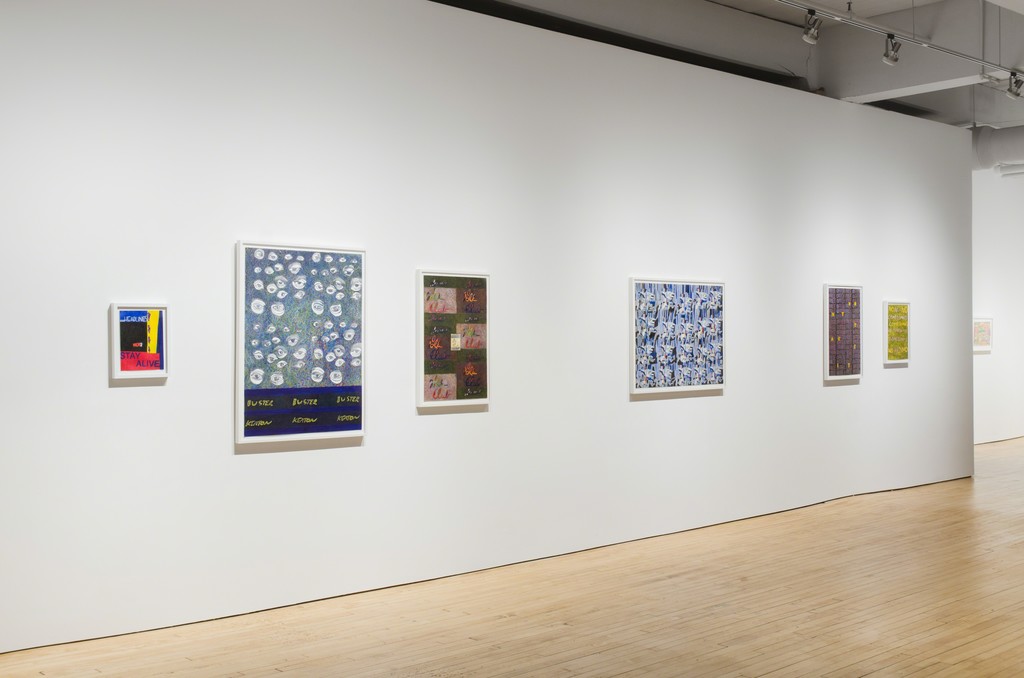 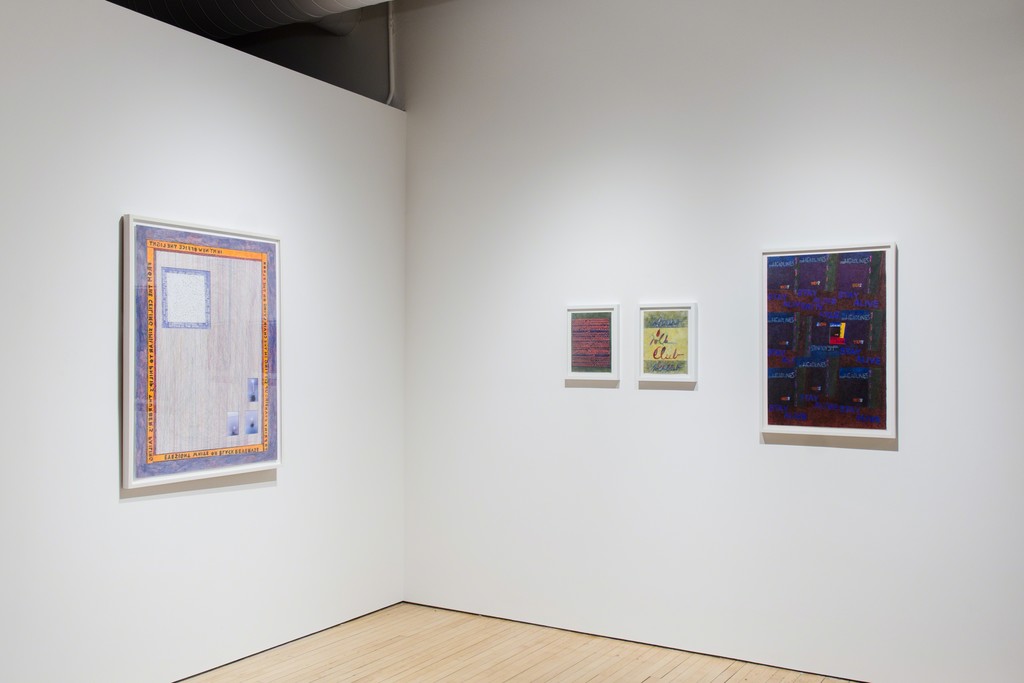 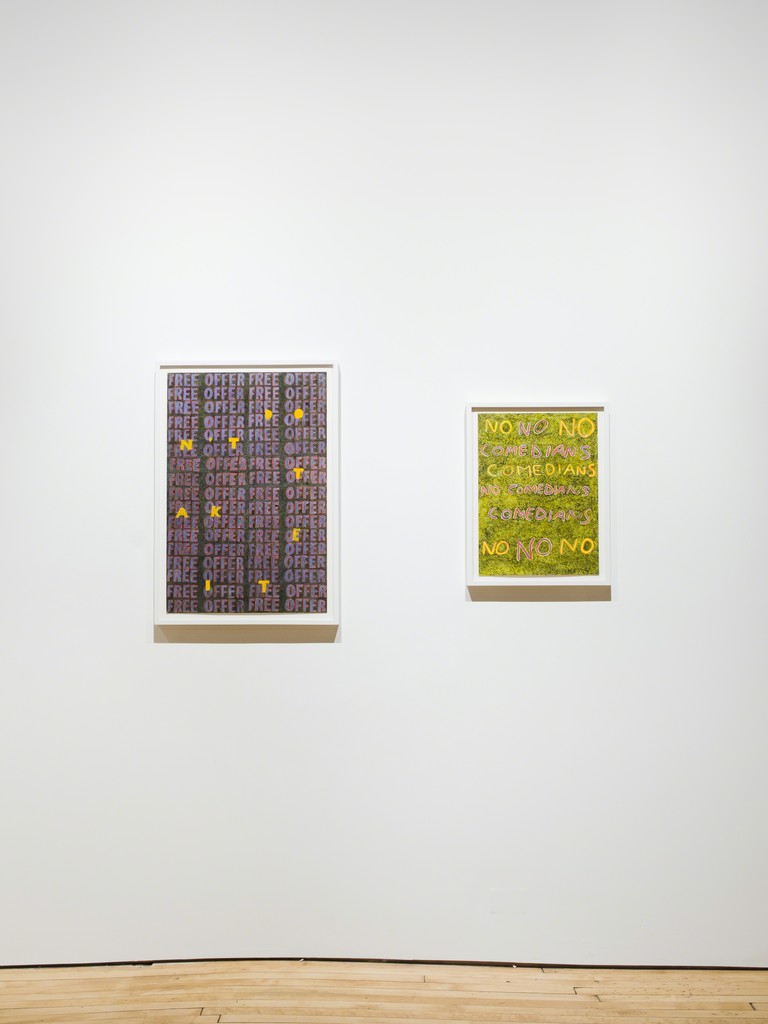 Fleisher/Ollman is pleased to announce two solo exhibitions featuring the work of Anthony Campuzano and Jenny Cox, who both use text, mark-making, and color as the foundation for drawing. In Venture Inward, Campuzano presents a new body of work that builds on his signature approach to drawing as an outlet for fandom, exuberant sharing, storytelling, and homage. For Campuzano, homage is democratic and wide-ranging. Drawings are composed around an assortment of people, famous and anonymous: from 1960s actresses such as Rita Tushingham to the early 20th century Cubist artist George Braque to a child of artistic promise whom Campuzano taught during a summer camp art program. Utterances—asides really—made by singers during live performances may catch Campuzano’s ear just as much as a song lyric, and be transposed into a text drawing. Campuzano’s experience of working in a newsstand as a teenager enveloped by the glut of images and words featured on magazine covers and tabloids had a profound influence on him and continues to impact his art in the present. Book covers, record albums, and film advertising—the graphic design of popular culture—similarly filter into Campuzano’s practice. Just as Campuzano pays homage to the obscure or unfamiliar, personally significant texts sometimes find their way into his drawings, especially notes written to the artist by his mother in which the artist replicates her meticulous cursive. Another trademark of Campuzano’s work is the inclusion of small photographs of source material or photographs of drawing studies that are recessed directly into the larger drawings. In Venture Inward, for the first time Campuzano will also share the aforementioned small-scale studies as discrete art works, rather than relegating them to photo-reproductions or never-seen private creations.