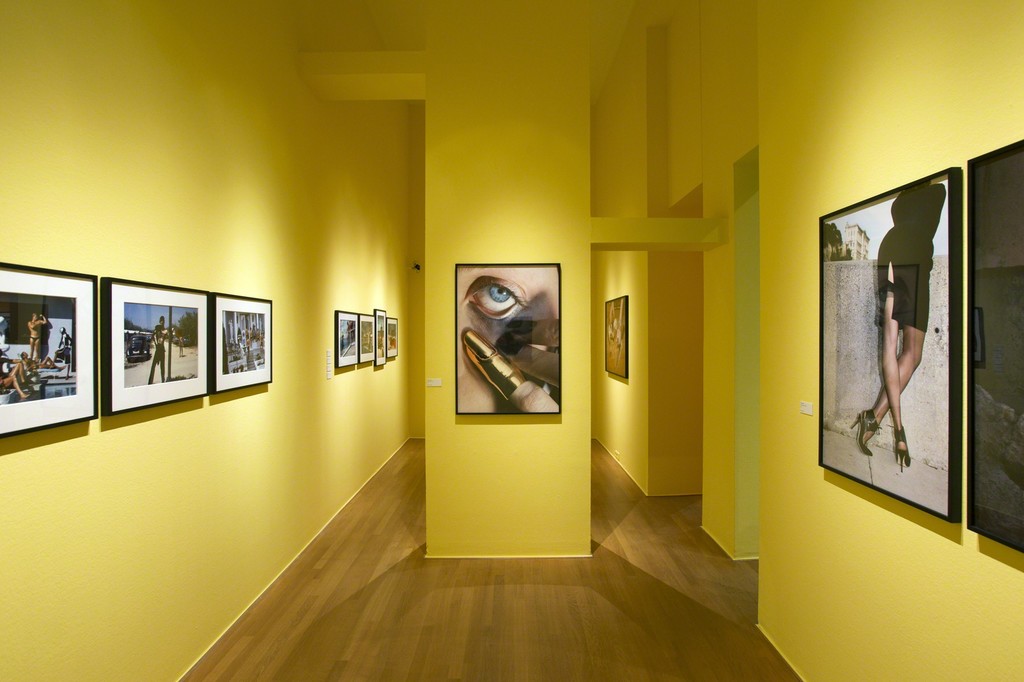 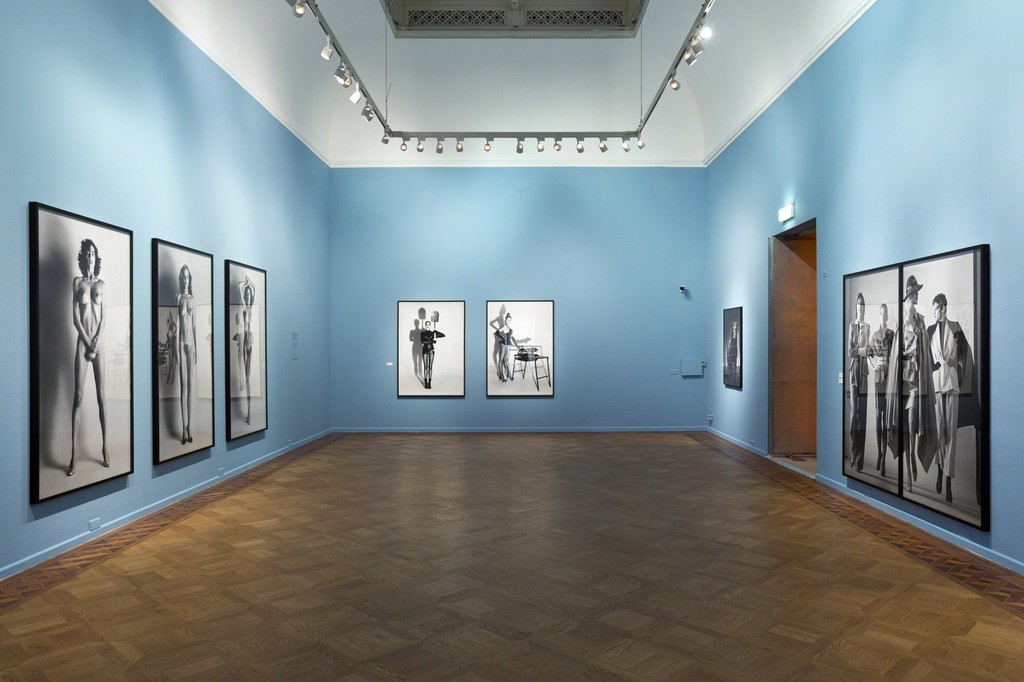 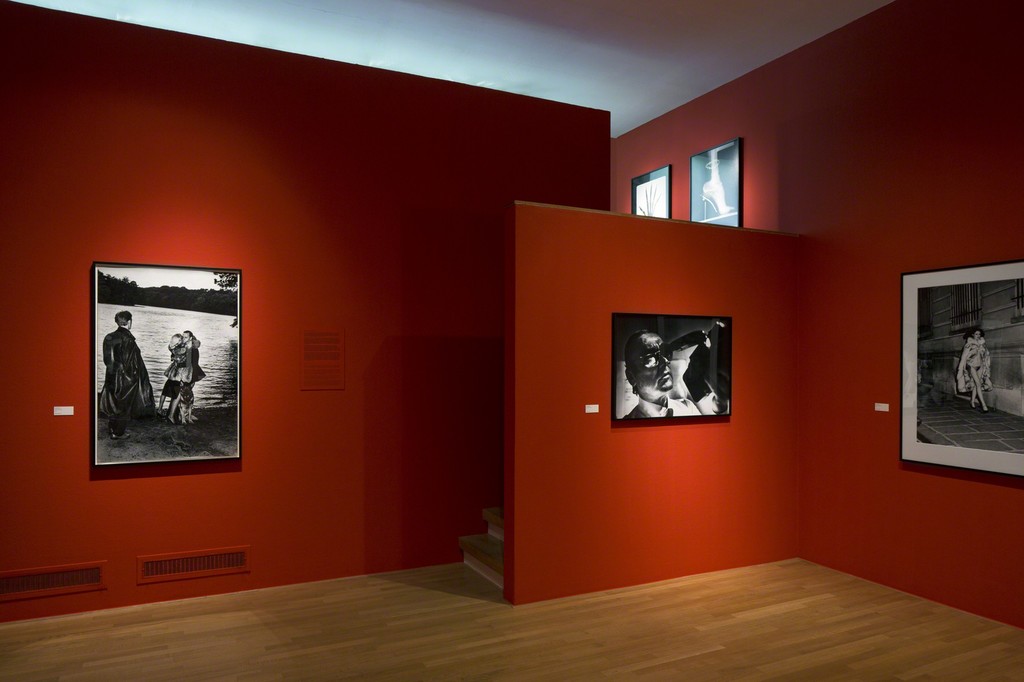 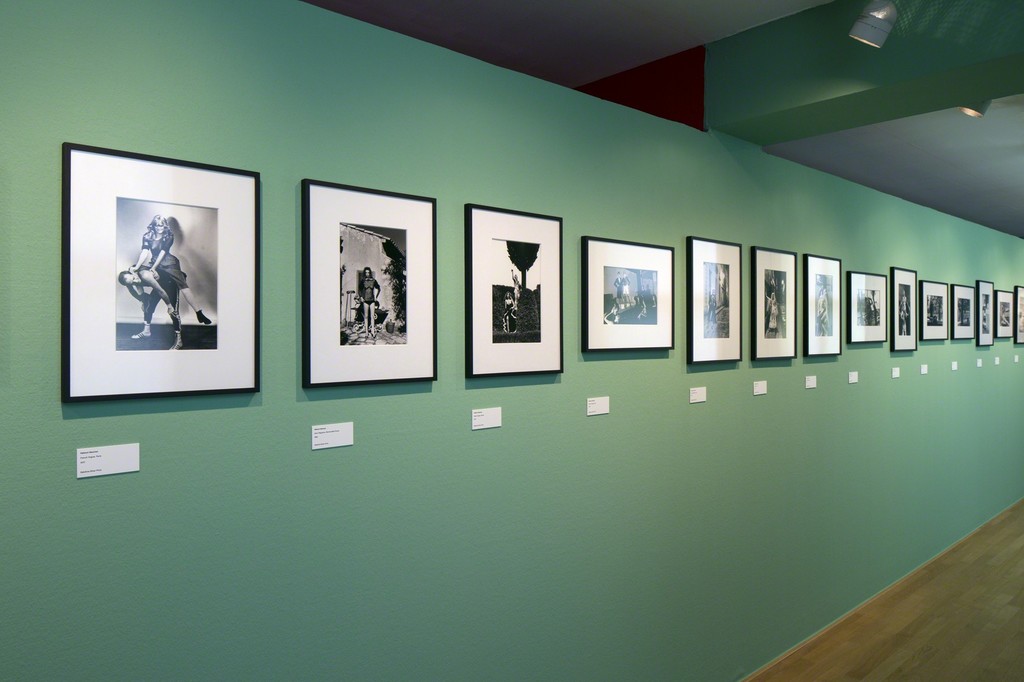 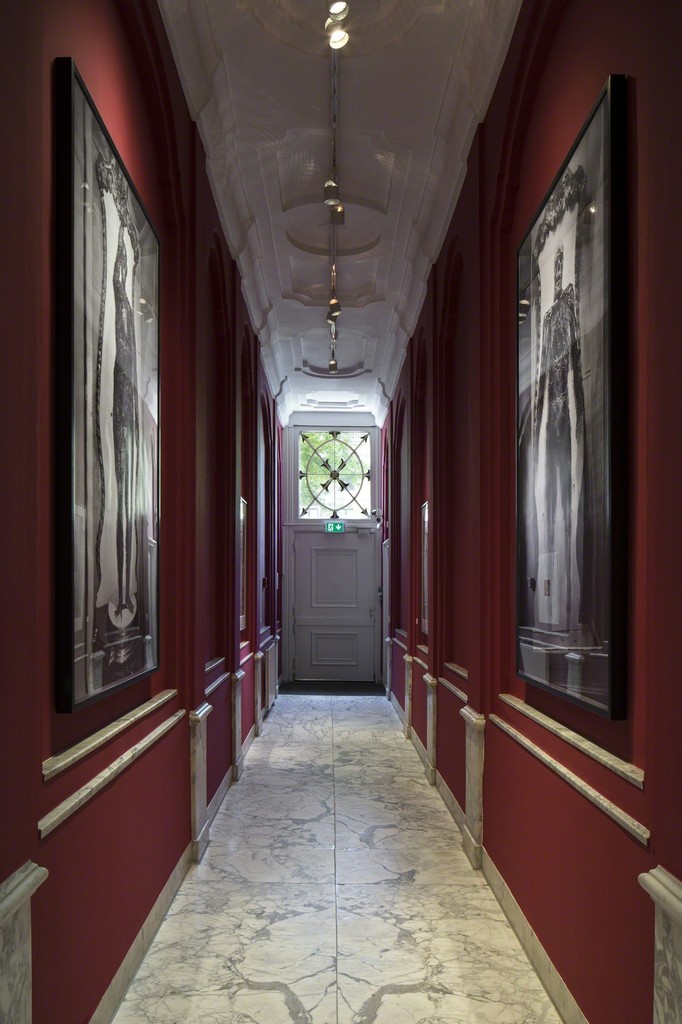 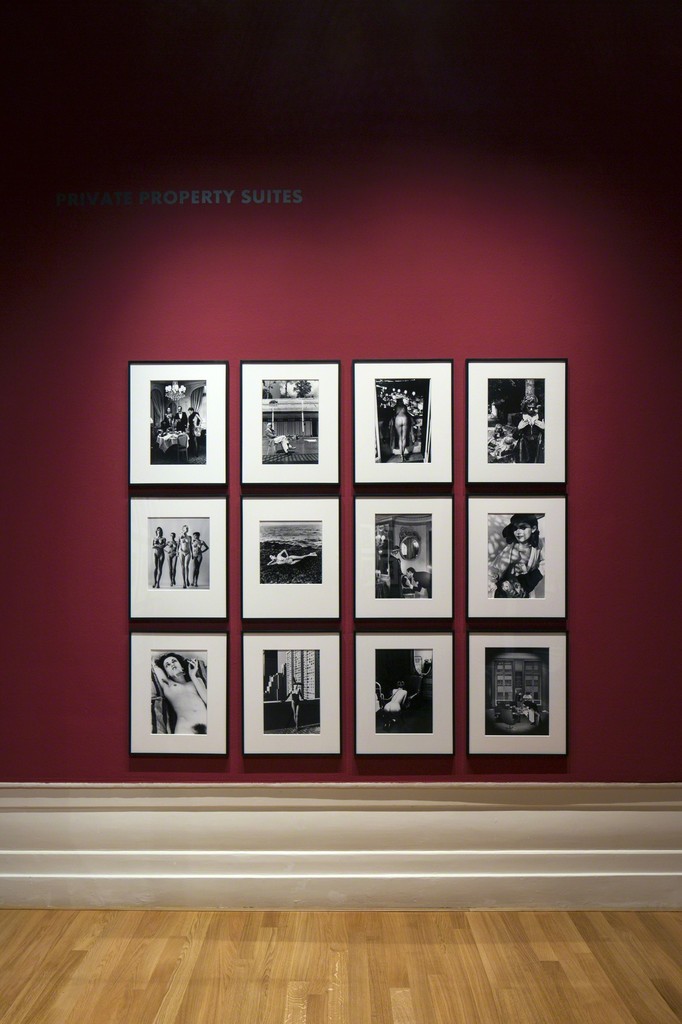 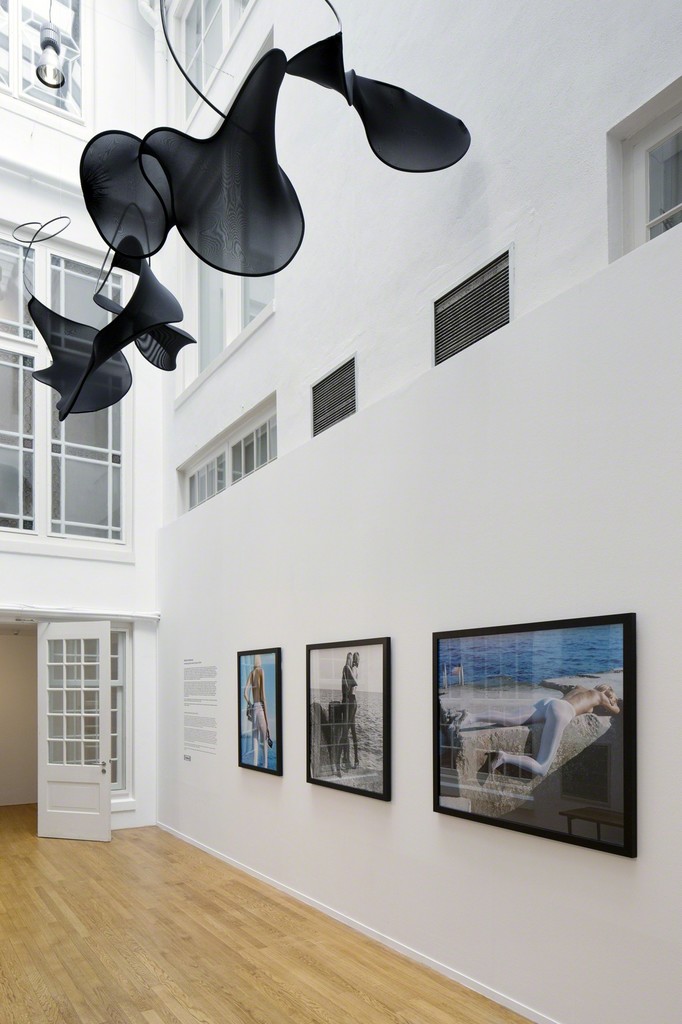 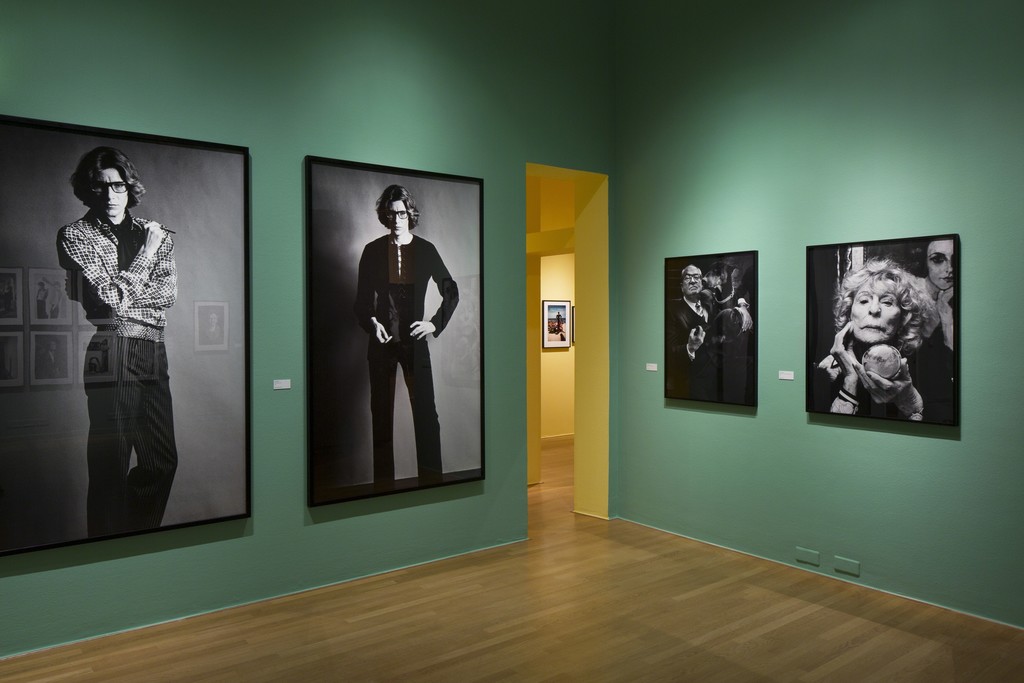 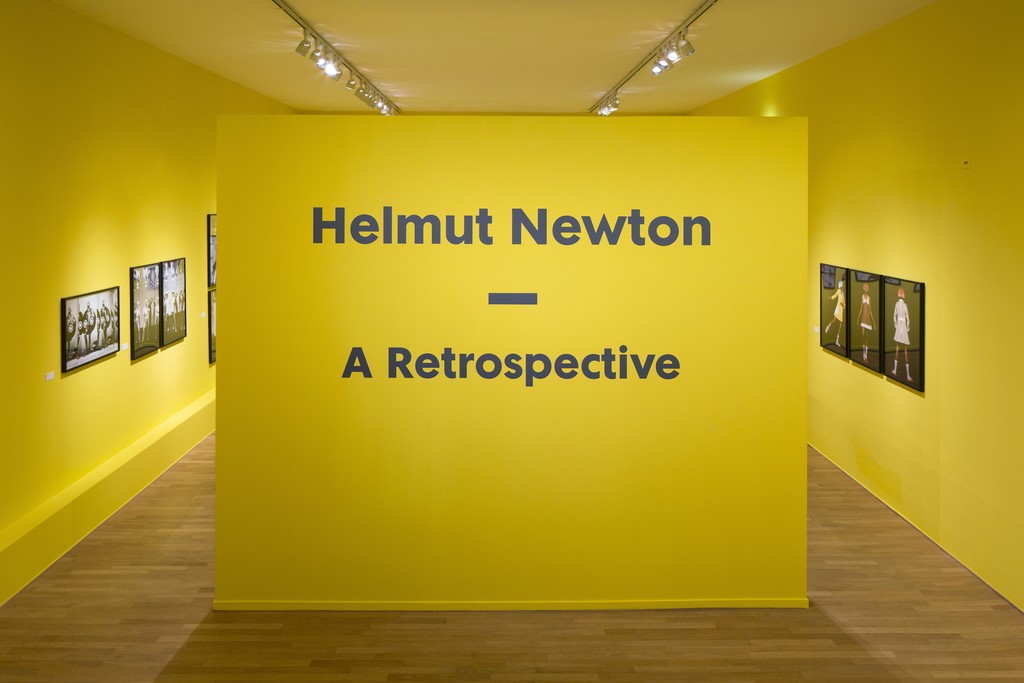 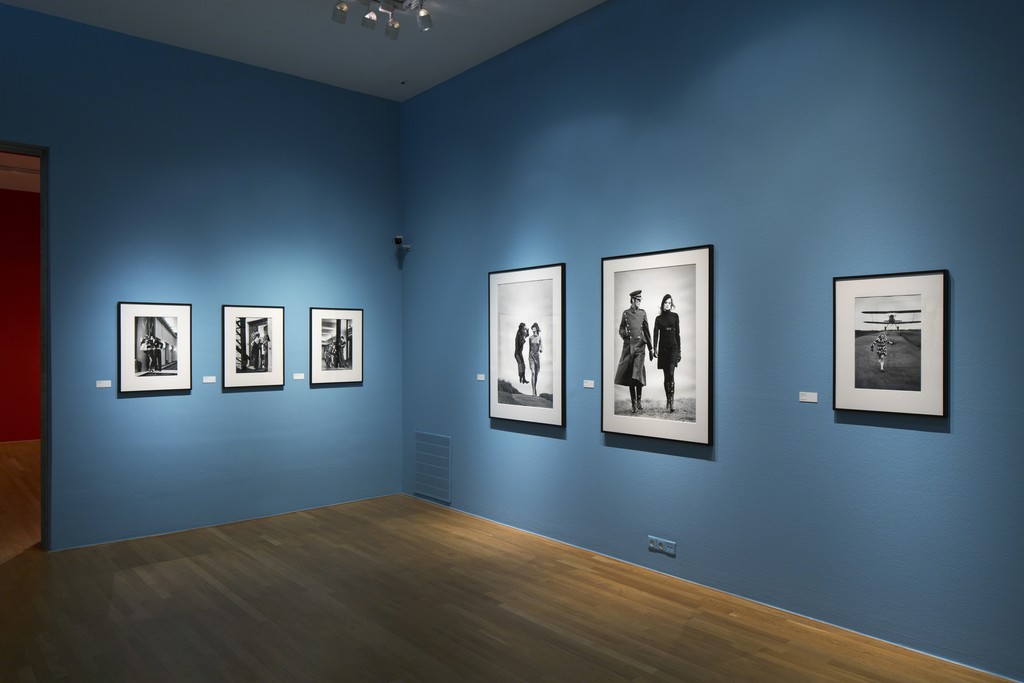 From 17 June 2016, Foam will present a major exhibition of the work of Helmut Newton (Berlin, 1920 - West Hollywood, 2004), a legendary, supremely influential photographer. Taking over the entire building on Amsterdam’s Keizersgracht, the retrospective features in excess of 200 photographs, ranging from early prints that rarely go on display to monumental photos. Newton is responsible for a rich, authentic and complex oeuvre that can be considered one of the most iconic of the last quarter of the 20th century. The majority of the works featured in the exhibition are vintage prints from the collection of the Helmut Newton Foundation in Berlin. Helmut by June, the film made by Newton’s wife June in 1995, will also be screened.

Newton took up his camera in 1950s, but his breakthrough didn’t come until the 1970s, primarily with the striking photographs he produced on commission for French Vogue. The 1970s and early 1980s were characterised by social change. Traditional power relations shifted and it was a period of fervent female emancipation and looser sexual morality. This is all directly represented in Newton’s photography. And it was no accident that Newton was closely acquainted with Yves Saint Laurent and Karl Lagerfeld, fashion designers that played with male-female relations and strived for a new, contemporary female image.

Newton photographed primarily on location and used daring, innovative scripts for his shoots. In his work, he empowers women. Whether they are naked or dressed in a dinner jacket, the women are powerful, seductive, dominant, striking and sometimes nothing less than intimidating. These are women who have freed themselves from subjection or subordination and have taken control. His provocative work can be viewed as an ironic commentary on the decadence of a social class that, to a large extent, is characterised by power and money.

A tremendously gifted photographer, Newton used his impressive technical abilities to recreate that which his imagination called forth. He was all too aware that eroticism, seduction and desire primarily amount to a game of perception and of displaying an unattainable reality. He fully used this for his commercial work that merged seamlessly with the visualization of his personal obsessions. Through the depiction of women and underlying themes such as power, violence, eroticism and desire, his work can be directly linked to themes in surrealism – one of the dominant artistic movements during the interbellum period when he was growing up in free-thinking Berlin.

Newton developed into an extremely successful and influential portrait photographer, who captured all the major names of his time – from film stars to politicians – with his camera. In the 1970s and 1980s, a portrait by Newton was seen as the ultimate proof of success.

Organised in close collaboration with the Helmut Newton Foundation in Berlin, Helmut Newton - A Retrospective will run at Foam from 17 June to 4 September 2016.

This exhibition is made possible with the support of Main Sponsor Wolford, Lead Benefactor Fonds 21 and Project Partners Spaces and VSBfonds.
Foam is supported by the BankGiro Loterij, De Brauw Blackstone Westbroek, City of Amsterdam, Delta Lloyd, Olympus and the VandenEnde Foundation.