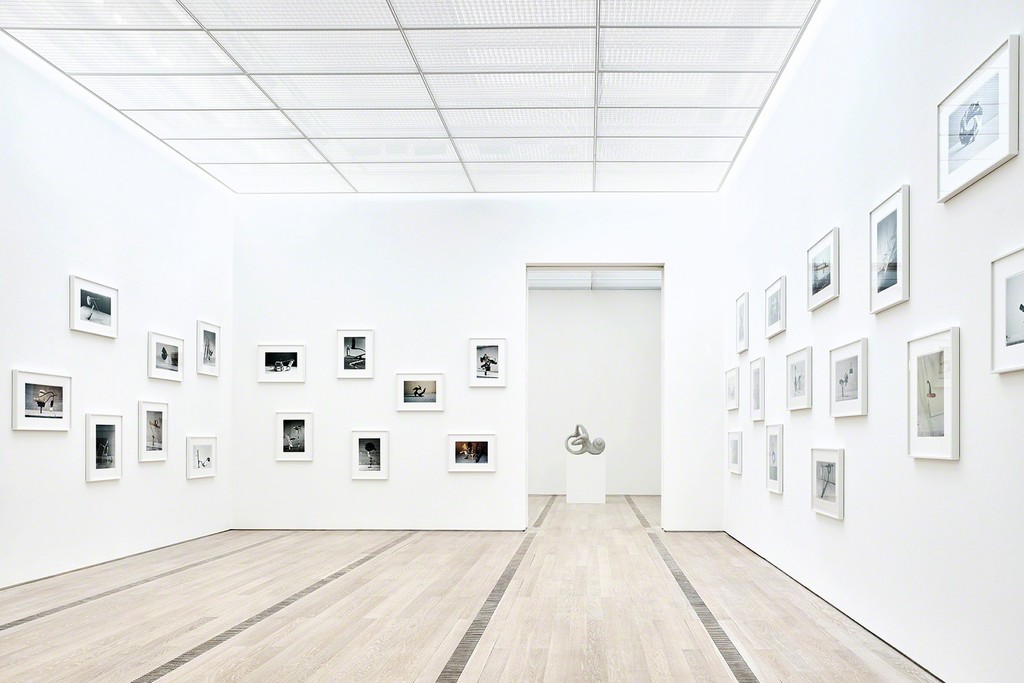 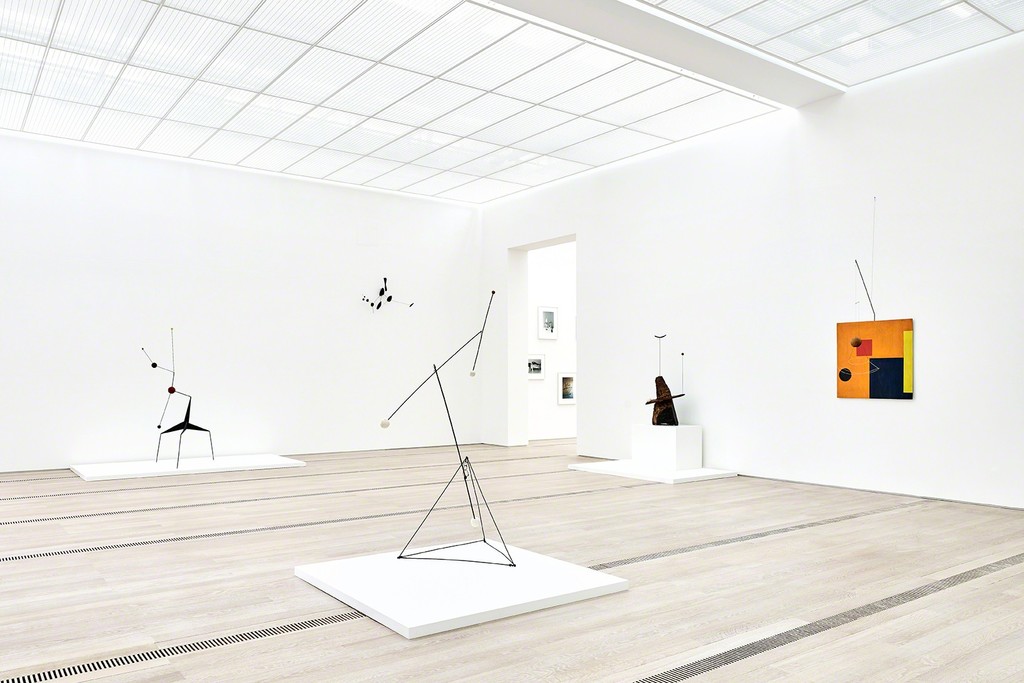 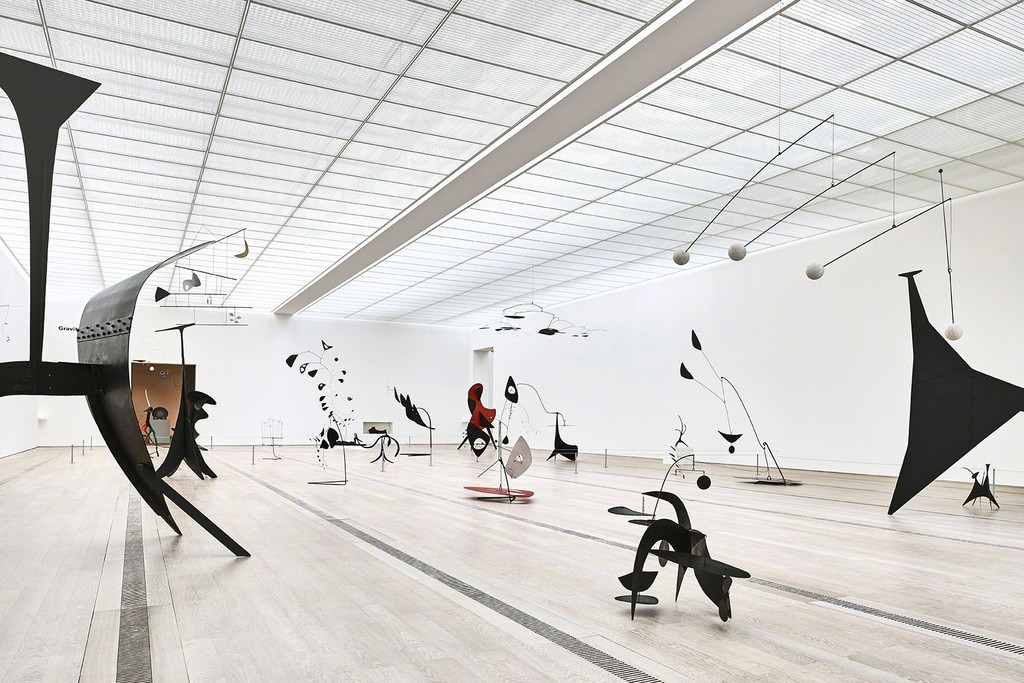 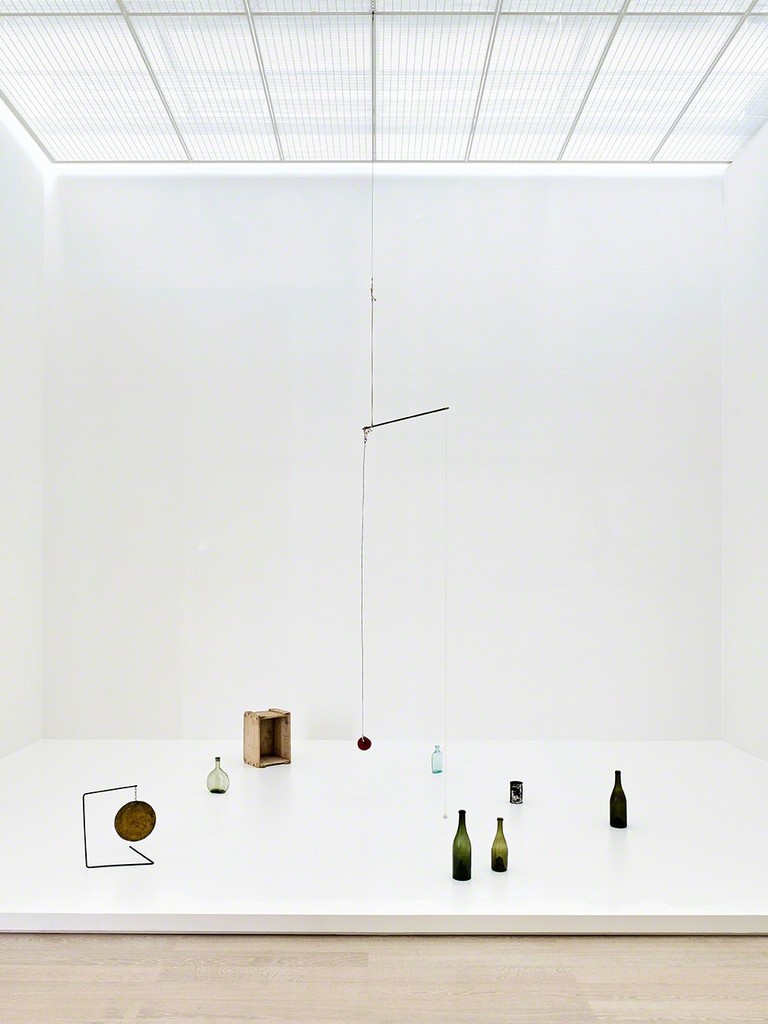 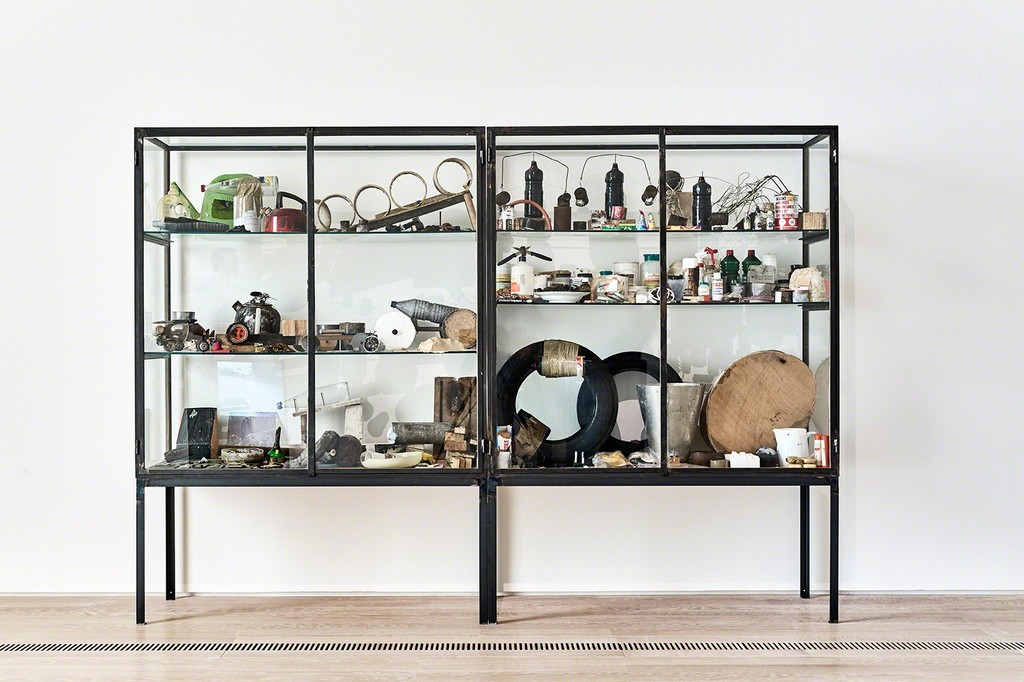 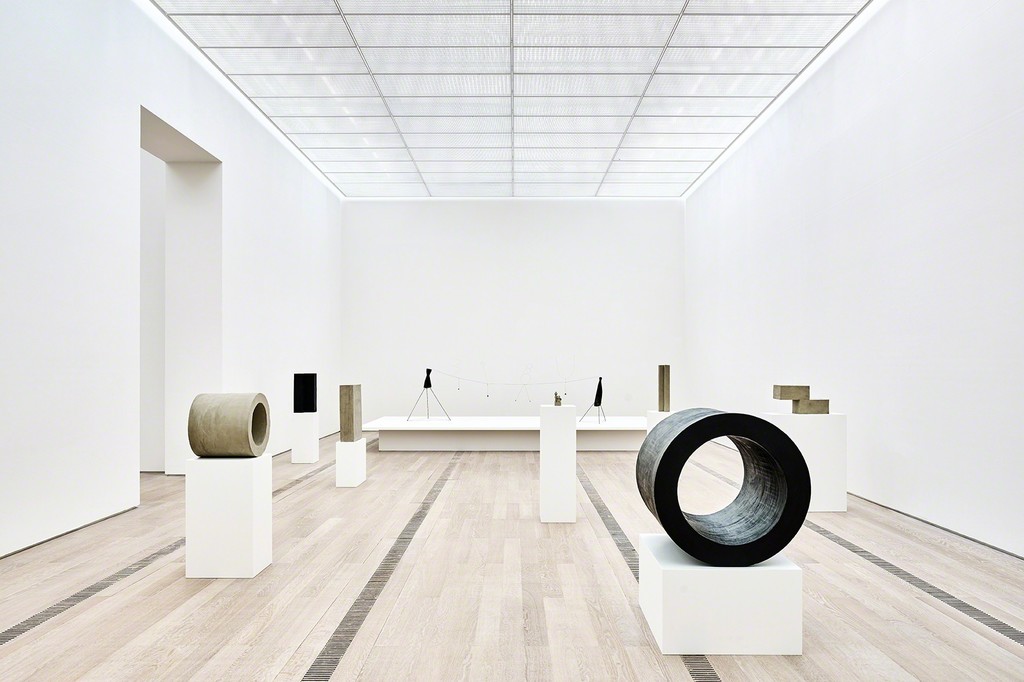 From 29 May through 4 September 2016, the Fondation Beyeler is presenting a comprehensive exhibition devoted to American artist Alexander Calder and Swiss artists Peter Fischli and David Weiss, who worked as partners under the name of Fischli/Weiss. Following the successful presentation of Calder Galleries I to III (2012-2015) at the Fondation Beyeler in collaboration with the Calder Foundation, “Alexander Calder & Fischli/Weiss” will offer a distinctive new perspective into Calder’s work.

The exhibition focuses on the fleeting, precarious and exhilarating moment of fragile balance as expressed through the works of Calder and Fischli/Weiss in the early- and late-twentieth century, respectively. Their exemplary formulations for that moment seem at first sight to be completely dissimilar, but on closer examination they prove to be two sides of the same coin, resulting from different perspectives on the same theme at different times.

Featuring works by Calder in an open and cross space dialogue with works by Fischli/Weiss, the exhibition will chart significant historical milestones in Calder’s oeuvre, from Cirque Calder in the 1920s and his shift to abstraction in 1930 to his invention of the mobile in the early 1930s, culminating in his brilliantly virtuoso treatment of the formal possibilities that arose as a result. The works of Fischli/Weiss perform as counterpoints in this narrative that lends the exhibition its special quality.

Moments of observation and experimentation take on a significance of their own in this unexpected combination, turning the relationship between gravity and weightlessness into something viewers can experience in a new perspective as a remarkably vibrant process. Lightness and weight, probing the boundaries of playfulness, failure and chance as artistic practice, steering the fine line between humour and poetry, conceptualizing the tightrope artist as the prototype for an existential reality – there are many trajectories that make it possible for works by Calder and Fischli/Weiss to be experienced together and yet to stand alone. Only once will there be a direct encounter between the works by Fischli/Weiss and Calder, within the gallery that opens the exhibition and introduces its exciting narrative.

Calder (1898-1976) ranks as the master of equilibrium in modern art. With his pioneering invention of the mobile in the early 1930s he reimagined the ever-shifting balance between gravity and weightlessness. What makes his work so fascinating is to see how the search for balance and the attainment of equilibrium – and its visualisation in multifarious shapes and modes – coincide in unpredictable ways that are unfinished, in a state of continual becoming.

Beginning in 1979, Peter Fischli (1952) and David Weiss (1946-2012) gave the theme of precarious balance quite a different kind of iconic form in their works. With the same vigorous indefatigability, they developed an irresistible interaction of balance, clarity and overview in their films and sculptures, as well as through language, photography and painting, even though the uncertainties they create frequently gain the upper hand over the elegance and self-confidence of the big gesture of Modernism, as embodied by the mobile.

The exhibition is curated by Theodora Vischer, Senior Curator at the Fondation Beyeler, and developed in close cooperation with the Calder Foundation in New York and the artist Peter Fischli.

The exhibition „Alexander Calder & Fischli/Weiss“ is supported by: