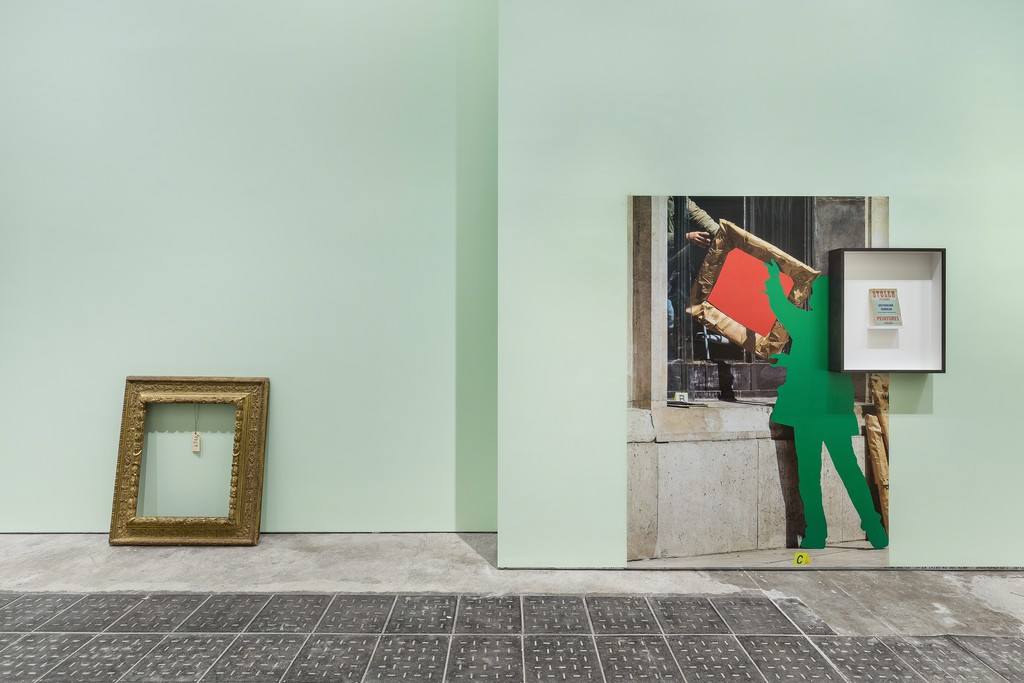 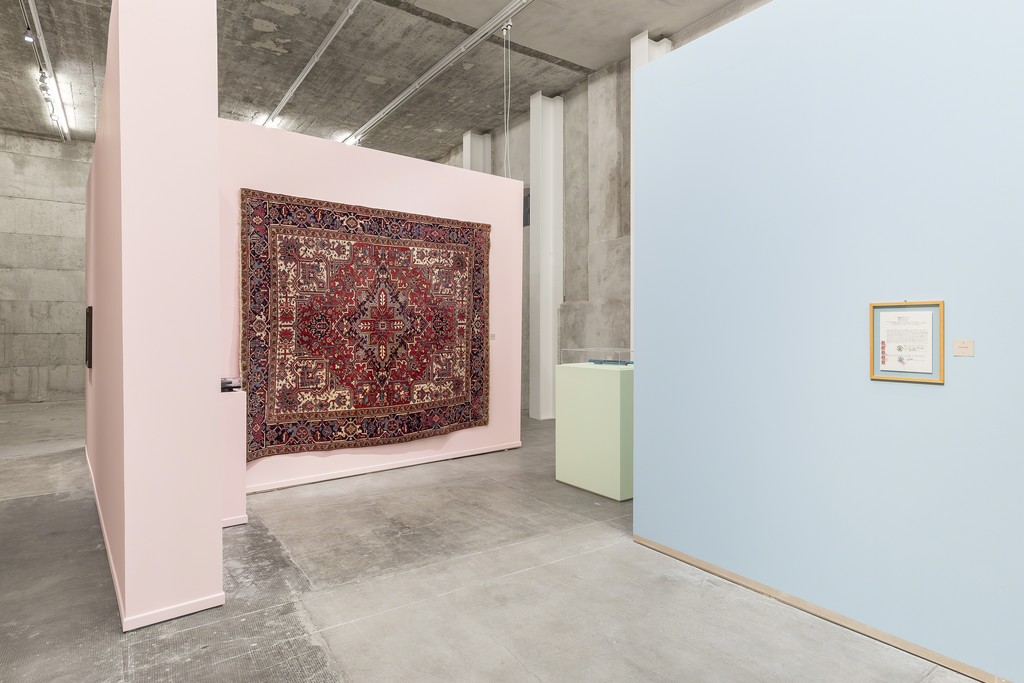 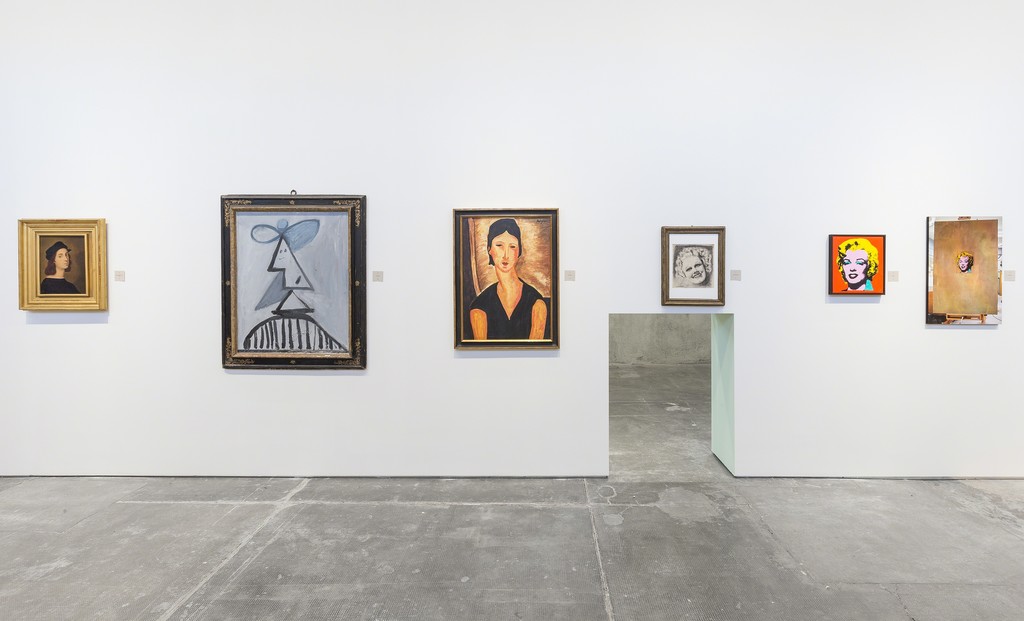 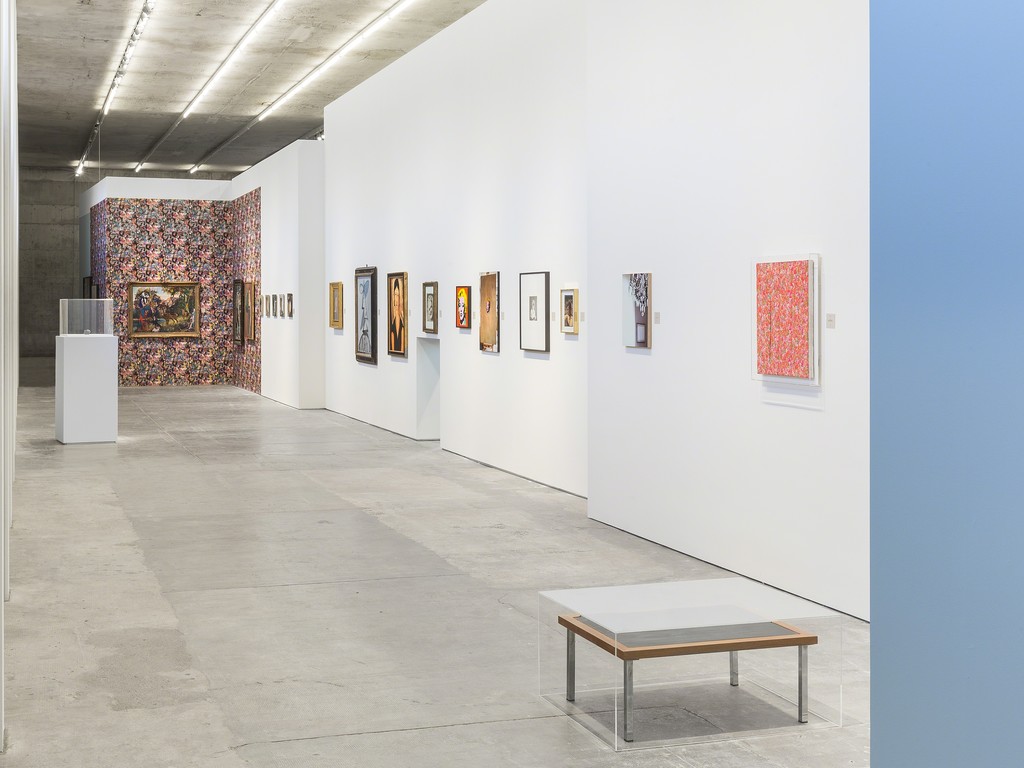 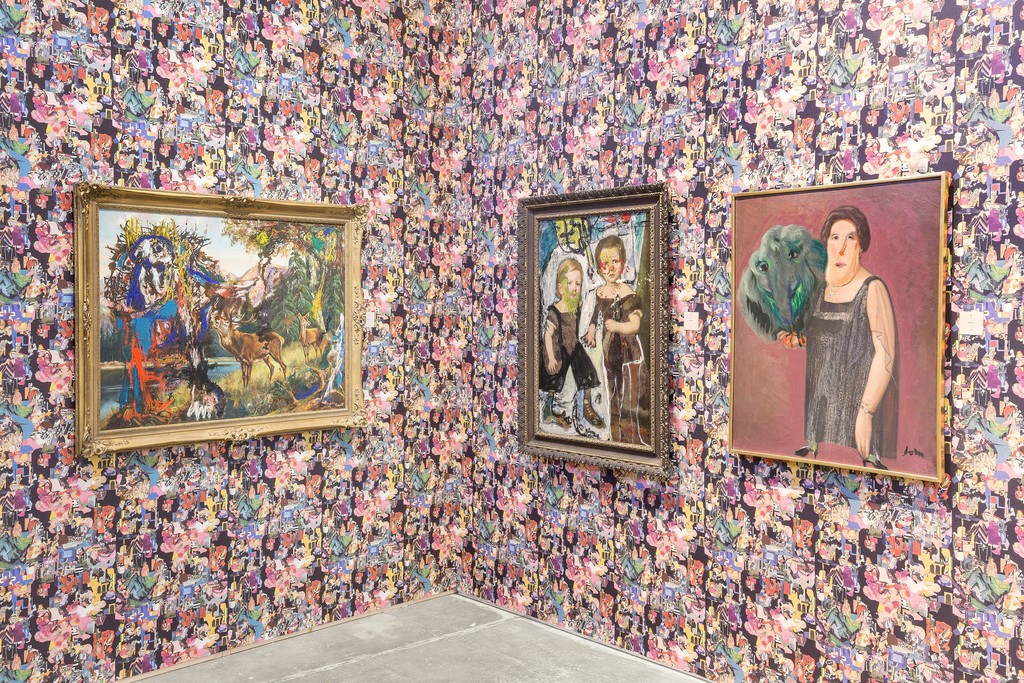 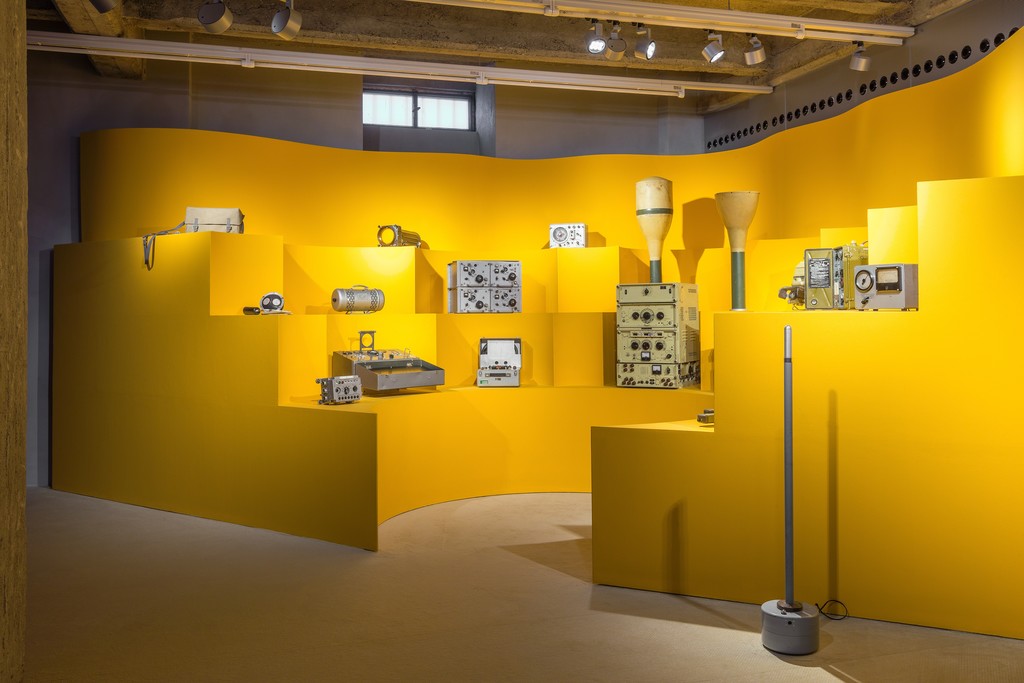 Milan, 17 March 2016 – Fondazione Prada presents “L’image volée” (The stolen image), a group show curated by the artist Thomas Demand, from 18 March to 28 August 2016. Within an exhibition architecture designed by sculptor Manfred Pernice, the show occupies both levels of the Nord gallery and the Cinema at Fondazione Prada in Milan.

“L’image volée,” includes more than 90 works produced by over 60 artists from 1820 through the present day. Demand’s idea for the exhibition is to explore the way we all rely on pre-existing models, and how artists have always referred to existing imagery to make their own. Questioning the boundaries between originality, conceptual inventiveness and the culture of the copy, the project focuses on theft, authorship, annexation and the creative potential of such pursuits.

The exhibition presents three possible investigations: the physical appropriation of the object or its absence; theft as related to the image per se rather than the concrete object itself; and the act of stealing through the making of an image. The exhibition has been conceived as an eccentric, unconventional exploration of such topics through empirical inquiry. Rather than an encyclopedic analysis, it offers visitors an unorthodox insight into a voyage of artistic discovery and research.

The first section of the exhibition displays photographs, paintings and films in which the stolen or missing object becomes the scene or evidence of a crime. Included in this section are works that directly echo criminal ideas, such as Maurizio Cattelan’s framed theft report for an immaterial artwork he claimed as robbed - Senza titolo (1991) -, or Stolen Rug (1969), a Persian carpet that Richard Artschwager commissioned to be stolen for the exhibition “Art by Telephone” in Chicago. Other works evoke the absence resulting from an act of theft, like the canvas by Adolph von Menzel, Friedrich der Grosse auf Reisen (1854), which had the portrayed faces incised from it. Other pieces are based on the alteration of preexisting artworks, for example, Richter-Modell (interconti) (1987), a painting by Gerhard Richter that was transformed into a coffee table by Martin Kippenberger and Pierre Bismuth’s Unfolded Origami (2016), who made new work out of original posters by Daniel Buren. All these works explore the notion of authors’ control over their own creations.

The second part of the exhibition analyzes the logic behind appropriation within the creative process. This section begins with the concept of counterfeiting and falsification, exemplified by the hand-reproduced banknote by forger Günter Hopfinger. The exhibition moves on to explore practices that are close to Appropriation Art, such as Sturtevant’s Duchamp Man Ray Portrait (1966), who reclaims a photographic portrait of Marcel Duchamp realized by Man Ray, substituting both the author and the subject of the photograph with herself. Other artists drive the logic of counterfeiting to its limit, including taking possession of another artist’s identity. Other artworks are ‘improvements’ or modifications of preexisting images, for example the défigurations by Asger Jorn, or collages such as those by Wangechi Mutu, realized from medical illustrations and anatomical drawings. Artists such as Haris Epaminonda, Alice Lex-Nerlinger and John Stezaker, meanwhile, encompass postcards, photograms or archival images into their works. Along with these, Erin Shirreff and Rudolf Stingel create their paintings or videos using a photographic reproduction of an artwork from the past as their starting point.

This section continues with a group of works in which the artists borrow elements from another medium or language, or decontextualize the images themselves. Thomas Ruff, in jpeg ib01 (2006) alters an image sourced from the web; Anri Sala explores the potential of film to reveal hidden temporal dynamics in Agassi (2006); Guillaume Paris, in the video Fountain (1994), presents a loop of brief sequences from the animated film Pinocchio (1940). The ground floor of the Nord gallery also includes sculptural work by Henrik Olesen, and new works by Sara Cwynar, Mathew Hale, Oliver Laric and Elad Lassry.

The third part of the show is installed in the lower level of the Nord gallery, marking the first time this area has been used as an exhibition space. This final, subversive part of “L’image volée” deals with the production of images which, by their very nature, reveal hidden aspects on a private or public level. John Baldessari, in his installation Blue Line (Holbein) (1988), inserts a hidden camera that produces stolen images of visitors inside an adjoining space, calling into question the role of the spectator. Sophie Calle, in the series The Hotel (1981), aims to combine the artistic and private realms in her research, revealing intimate details of strangers’ lives. Another cluster of works develop considerations on public or openly political issues. Christopher Williams in SOURCE... (1981) reveals unofficial perspectives on institutional communication, by selecting four archive photographs of John Fitzgerald Kennedy that portray the American President from behind, and therefore considered inappropriate for public circulation at the time. In the photographs Americas II, Bahamas Internet Cable System (BICS-1) and Globenet (2015), Trevor Paglen exposes the material infrastructure of mass surveillance, documenting the transoceanic system of undersea cables transmitting sensitive data. The final part of the exhibition presents a show within the show curated by a prominent contemporary industrial designer, featuring spy tools used by the GDR and the Soviet Union on their citizens: technological instruments capable of breaking down the barriers of the private sphere, selected for the prophetic beauty of their rational design as related to contemporary computers and smartphones.

“L’image volée” is accompanied by an illustrated book published by Fondazione Prada with newly commissioned short stories by Ian McEwan and Ali Smith, essays by Russell Ferguson, Christy Lange and Jonathan Griffin, and contributions by Rainer Erlinger and Daniel McClean.

Situated in a special exhibition architecture by sculptor Manfred Pernice, the show will present 80 works realized by about 45 artists between 1820 and the present day, including commissions by John Baldessari, Oliver Laric and Sara Cwynar amongst others. An illustrated book will accompany the project, with essays by Russell Ferguson, Christy Lange, short stories by Ian McEwan and Ali Smith, and interventions by Rainer Erlinger and Don McLean, published by Fondazione Prada.